Tears of joy for Naomi Osaka 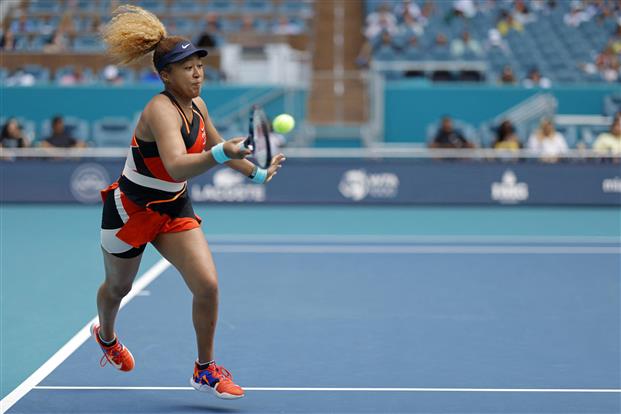 Naomi Osaka’s eyes welled with tears when her match ended, an all-too-familiar scene for her in recent years.

These were of the happy variety. For the former world No. 1, that’s major progress.

The unseeded Osaka defeated No. 22 Belinda Bencic 4-6 6-3 6-4 on Thursday in the Miami Open semifinals. She’s in a championship match for the first time since the 2021 Australian Open, and will meet No. 2 Iga Swiatek on Saturday, who outwitted No. 16 Jessica Pegula 6-2 7-5 .

Maybe not even almost. She hid her face in an orange towel a few times right after the match ended, at least one tear clearly making its way down her right cheek. Osaka entered this tournament ranked No. 77 in the world, will leave Miami no worse than 36th and would be back in the top-30 if she wins the title.

“From the bottom of my heart, thank you,” Osaka told them in her on-court interview.

Meanwhile, Daniil Medvedev came into the tournament as the No. 2-ranked men’s player in the world. Hubert Hurkacz ensured he will stay there.

Hurkacz — the No. 8 seed and defending Miami champion — wore down the top-seeded and cramp-riddled Medvedev 7-6(7) 6-3 on Thursday in the men’s quarterfinals. — AP 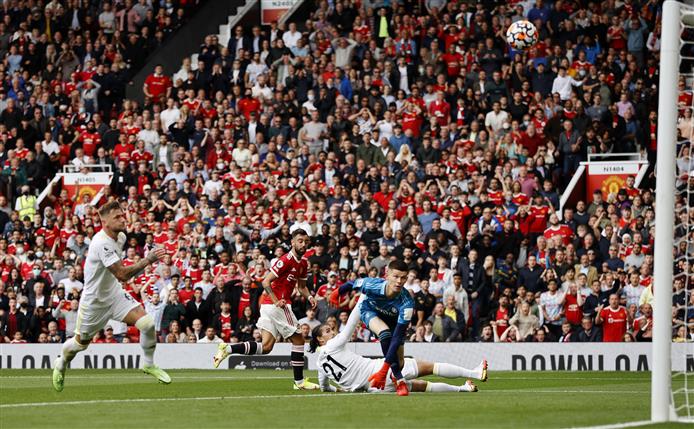 New Delhi, December 10 After a gap of over one year, international cricket will return to India in February when ... 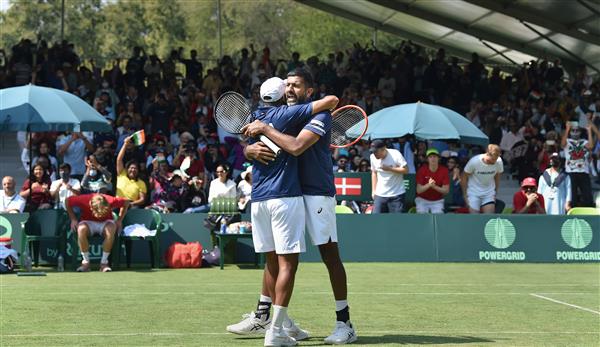