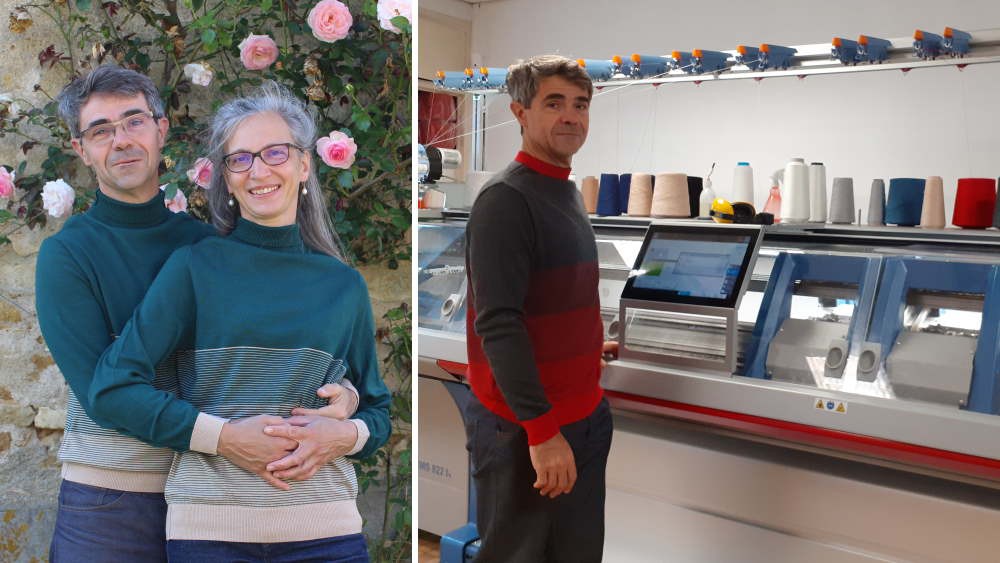 When Charles de Monléon decided to launch its activity at the end of 2020, the village of Bouesse (600 inhabitants) in Indre welcomed it with open arms.

Associated with his wife Delphine, the former financial director, who worked for the PSA group, rents a town hall which he uses as a workshop to manufacture sweaters, vests, scarves and hats in small series.

Own production and subcontracting

To make these products, Mesh Berry mainly uses Arles merino wool, spun in France in the Creuse by the company Fonty. Local and anti-waste, production is based on demand, with no textile waste or superfluous stock. “The objective is to make our small contribution to reducing the environmental footprint of the clothing industry,” proudly explains the 52-year-old founder, who employs two employees.

Even though the company sells to individuals through its website (96 euros per sweater), the majority of the production is intended for fashion professionals. For example, brands that wish to outsource a collection of quality sweaters. Maille Berry is already working with Lordson, a French brand of high-end shirts that wanted to complete its offer with Made in France merino sweaters. Atelier berrichon also collaborates with several independent designers who have launched their own line. “Ultimately, we could work as a subcontractor with around twenty French brands or stylists”, estimates Charles de Monléon, supported by the BGE network.

To get started, the leader has invested nearly 200,000 euros. Apart from his personal savings, he was able to benefit from an envelope from the Center-Val de Loire regional council in the amount of 60,000 euros, half subsidy and half loan at zero rate. Enough to finance the purchase of equipment, knitting machines in particular. Bank credit and honorary loans granted by the creation assistance structures Réseau Entreprendre and Initiative France supplement these resources.

A priori, the bet seems a little crazy. The market for Made in France sweaters and wool-based products is a niche already exploited by a few large SMEs, such as Saint James or TBS. But, assures the manager, who aims for a turnover of 100,000 euros the first year, there are still unmet needs of designers or new independent brands on the lookout for subcontractors able to quickly manufacture Made in France. of quality in small series.

For the time being, the main pitfall encountered is the lack of notoriety. Difficult to embark on such an adventure, the creation of a textile brand, without coming from the world of clothing.

However, in this race for image, the creator scored a first point by obtaining the “Remarkable Initiative” label, issued by Initiative France. This label aims in particular to highlight projects with a strong societal and environmental dimension. For Charles de Monléon, “this recognition of our commitments brings increased credibility vis-à-vis our potential customers”.

Real estate is one of the most dynamic sectors despite the health crisis. However, the delay in the digitalization of ... 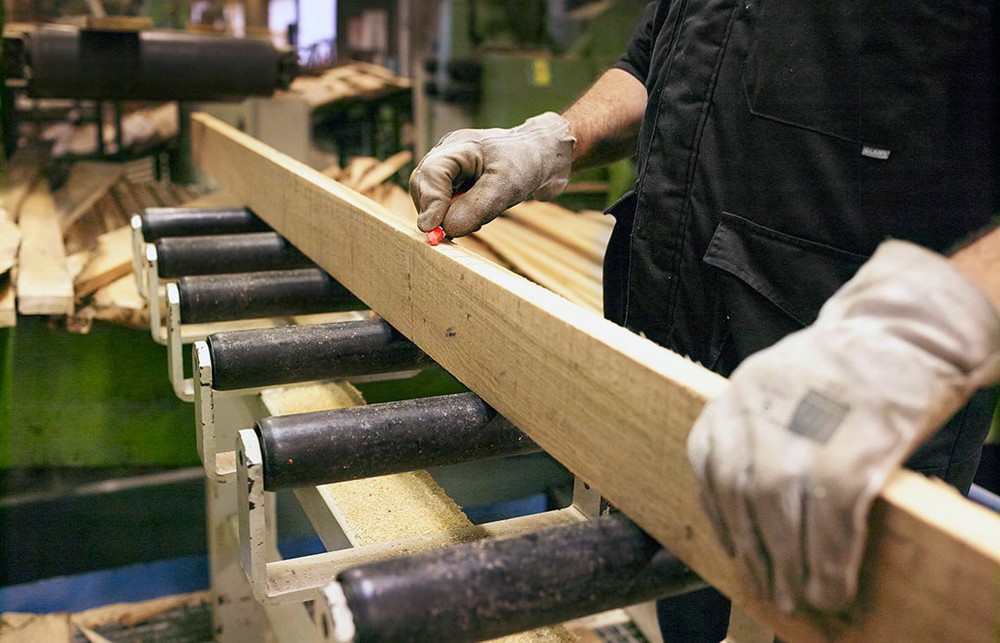 After the announcement in 2021 of an investment of several million euros over five years, the Ducerf group continues to ... 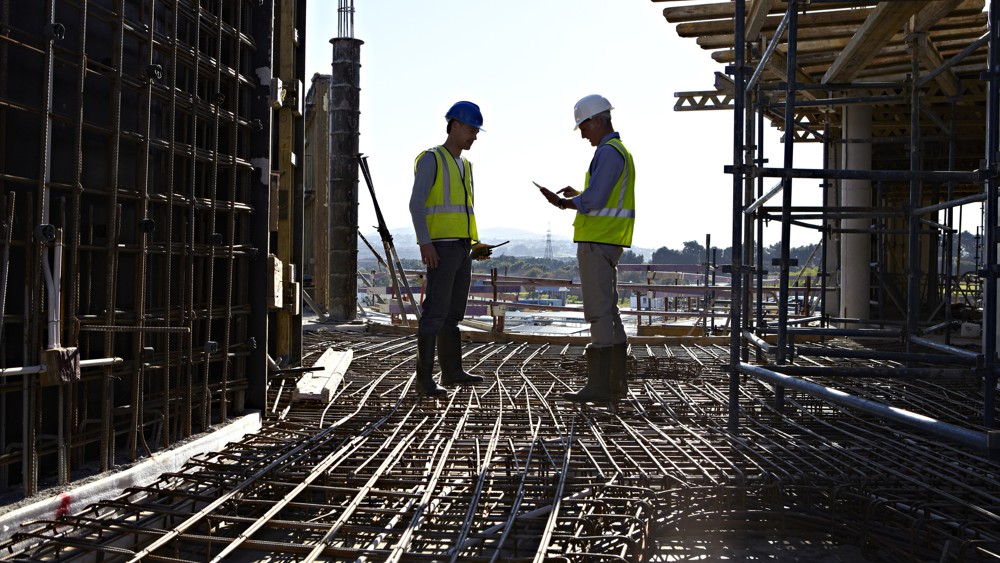 The young publisher of construction site expenditure management software, Ibat, has just raised 2.1 million euros, more than half of ...