Technology The CNRS is looking for 10,000 apprentice researchers to study the blob

The CNRS is looking for 10,000 apprentice researchers to study the blob

The selected candidates will be given a blob and a cousin species. They will need to feed them, expose them to heat, and document their growth.

Do you like science, are you over 8 years old and have a little time ahead of you? The CNRS needs you: the public body launched, Wednesday, October 20, a participatory science project open to 10,000 volunteers to carry out experiments … on the blob, this unicellular organism “non-standard” whose abilities fascinate biologists. The goal? See how this creature, neither animal, nor plant, nor mushroom, which usually evolves in the undergrowth of temperate countries, could react to global warming.

Concretely, the experience will last between a week and a month and “will require about an hour of daily handling”, specifies the National Center for Scientific Research in a press release. The selected apprentice researchers will be given a blob and a cousin species. They will need to feed them, expose them to heat, and document their growth. Different temperatures and exposure times will be tested to simulate heat waves.

The CNRS call, “on an unprecedented scale”, comes after the launch, on October 12, of an educational experiment in more than 4,500 schools, under the aegis of the National Center for Space Studies (CNES). “Raise your blob” aims to compare the behavior of the organism on Earth and in zero gravity, aboard the International Space Station.

From its scientific name “physarum polycephalum”, the blob appeared on Earth long before the dinosaurs. It is made up of only one cell and several nuclei that can multiply at will. Its ability to go dormant makes it almost immortal. Although devoid of legs, mouth, stomach, it moves and eats. And despite his lack of a brain, he knows how to solve complex problems and transmit information. 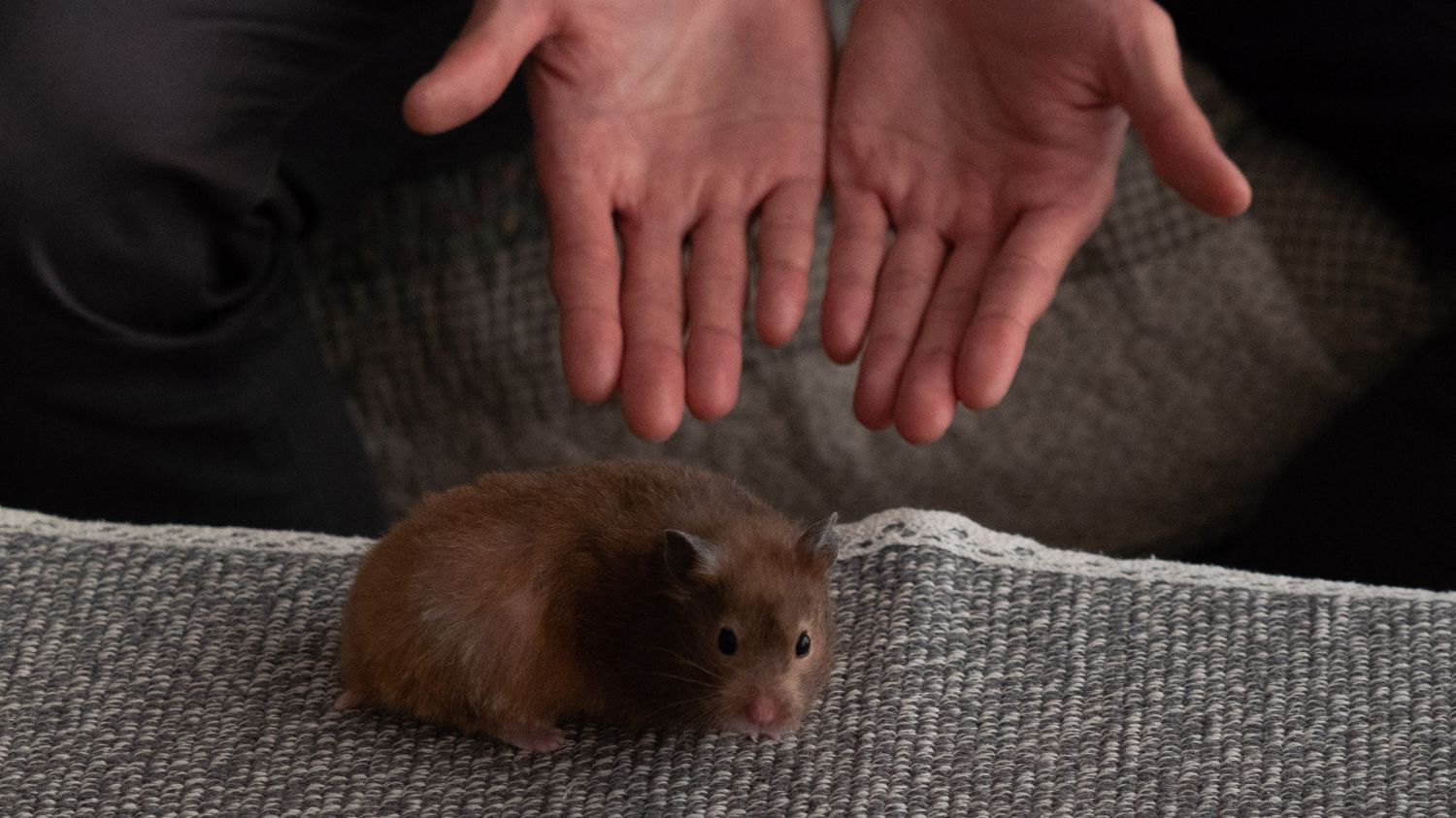 Covid-19 is not frequently detected in animals but indeed the Sars-Cov-2 virus has been detected in 17 animal species since ... 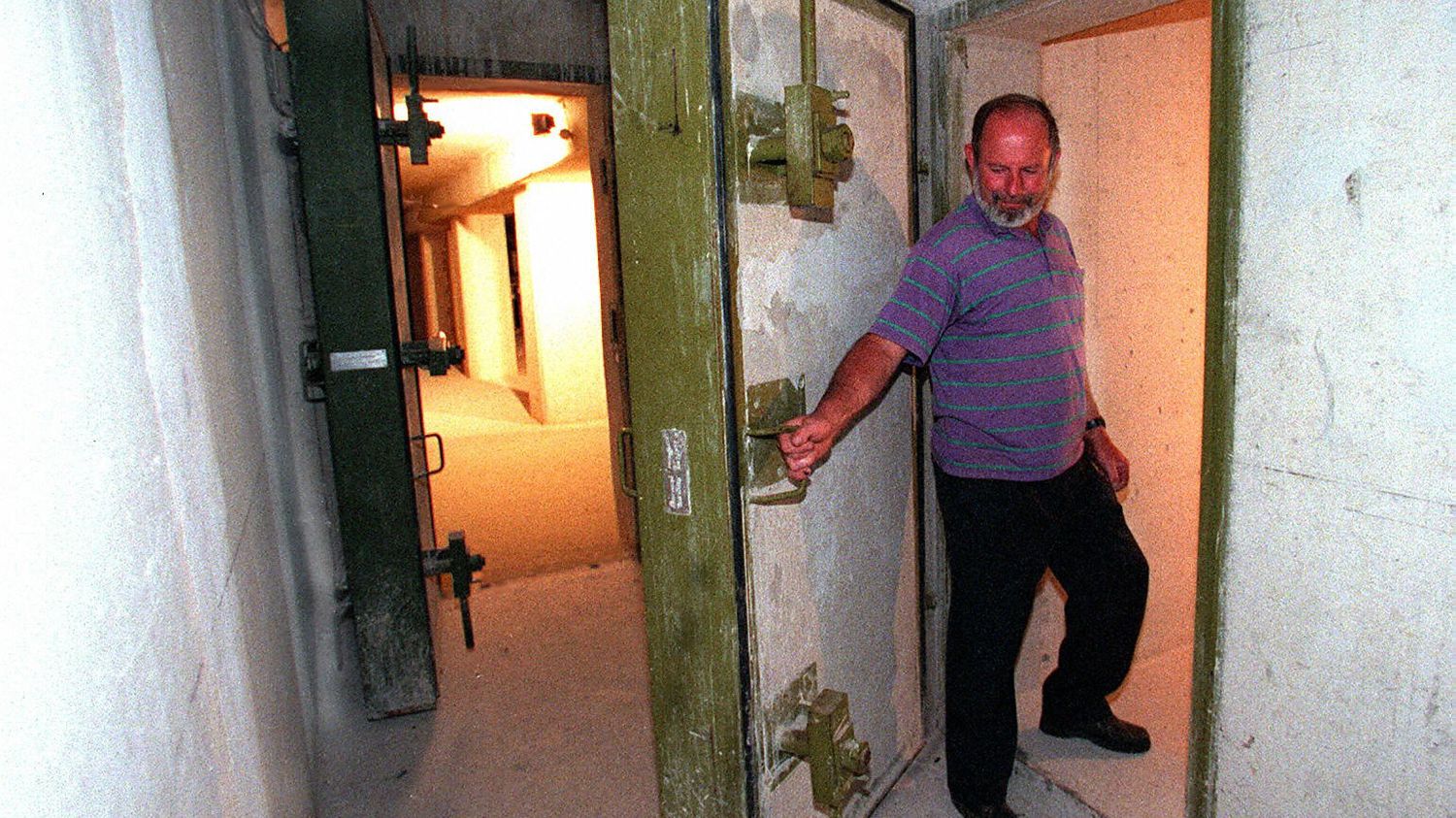 They are not necessarily American-style survivalists, but rather ordinary French people, who are worried about the nuclear risk as the ... 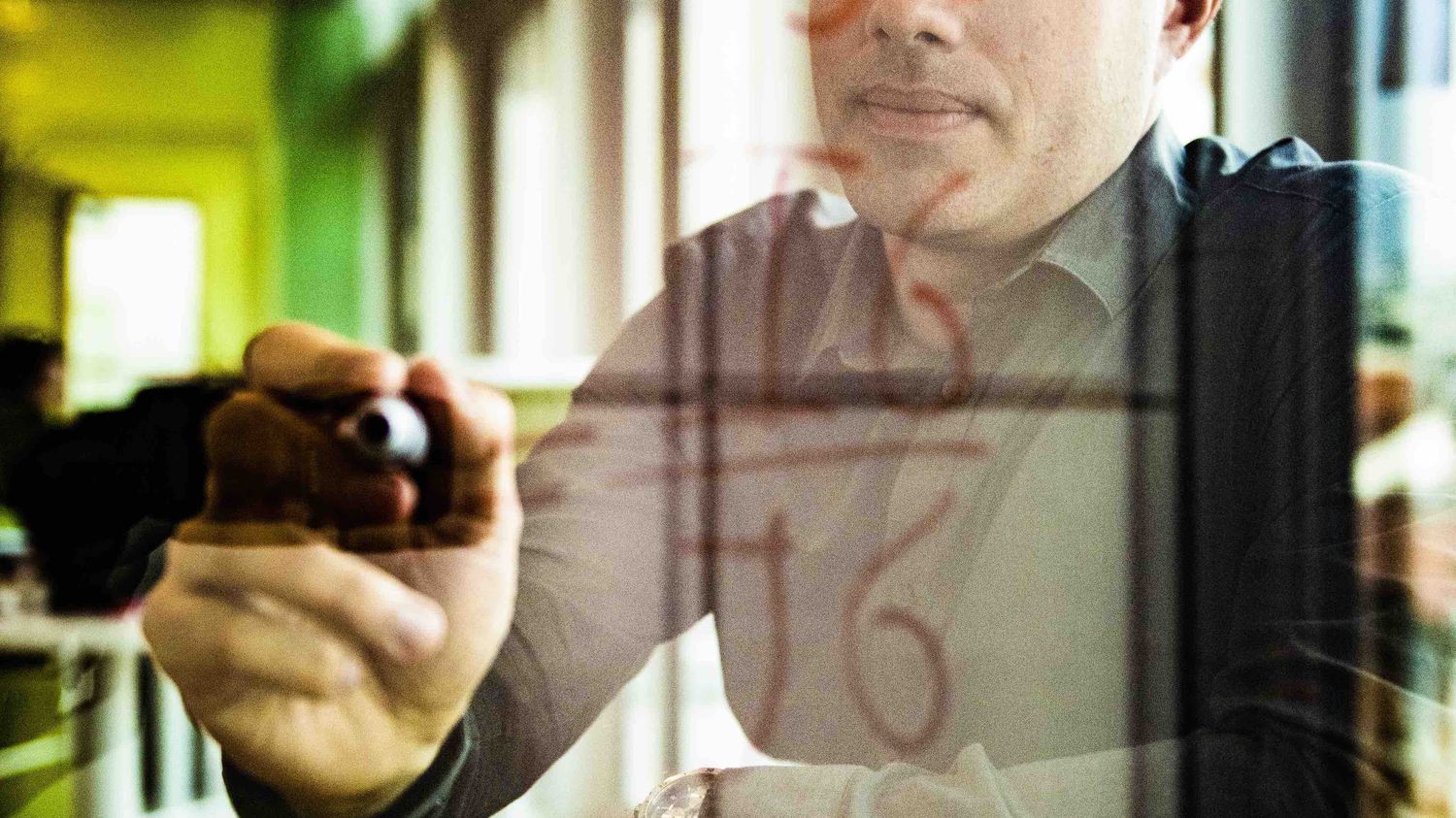 It is his calculations that guide the government’s choices in the face of Covid-19. Simon Cauchemez, director of the “mathematical ...