Infotech The “crazy money” of the big bosses

The “crazy money” of the big bosses 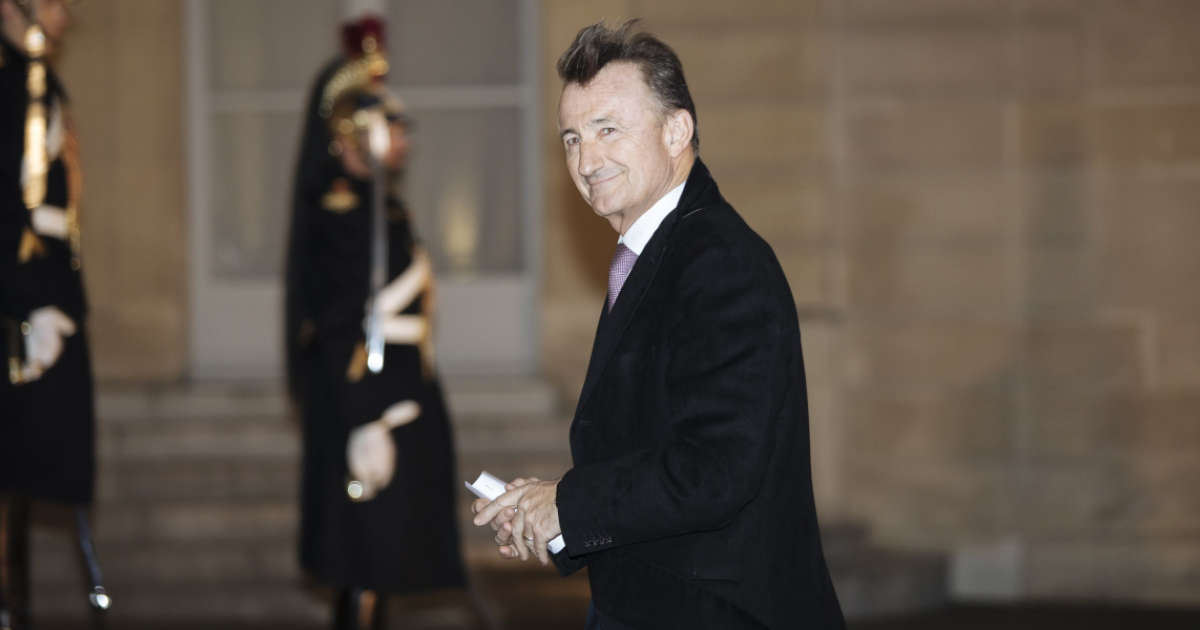 It is the season of general meetings, the moment when the shareholders of listed companies vote to validate (or not) the remuneration of the directors. It is extremely rare that they manage to constitute a majority to oppose it, but more and more often, they show their distrust by gathering 20%, 30% or 40% of votes “against”. This season, shareholders are even more vigilant than usual. For a simple reason, as emphasized by Laurent Rouyrès, of the Labrador company, specializing in financial communication: they are wary “Pay catch-ups, following the cuts announced last year due to the pandemic”.

Good news, these remunerations are public, detailed in the registration document published before the general meeting. Bad news, it is not always very clear. To make their decisions, shareholders therefore often seek advice from specialist companies such as Proxinvest or ISS, whose job is to analyze the resolutions put to the vote.

What lessons can we learn from the 2021 season? First, that we already know who will be the highest paid CEO of the CAC 40 for fiscal year 2020. As in the previous year, the prize goes to Bernard Charlès, the boss of the software company Dassault Systèmes, with some 20 million euros. ” He does not have

To read the remaining 77%,
test the offer at 1 € without obligation. 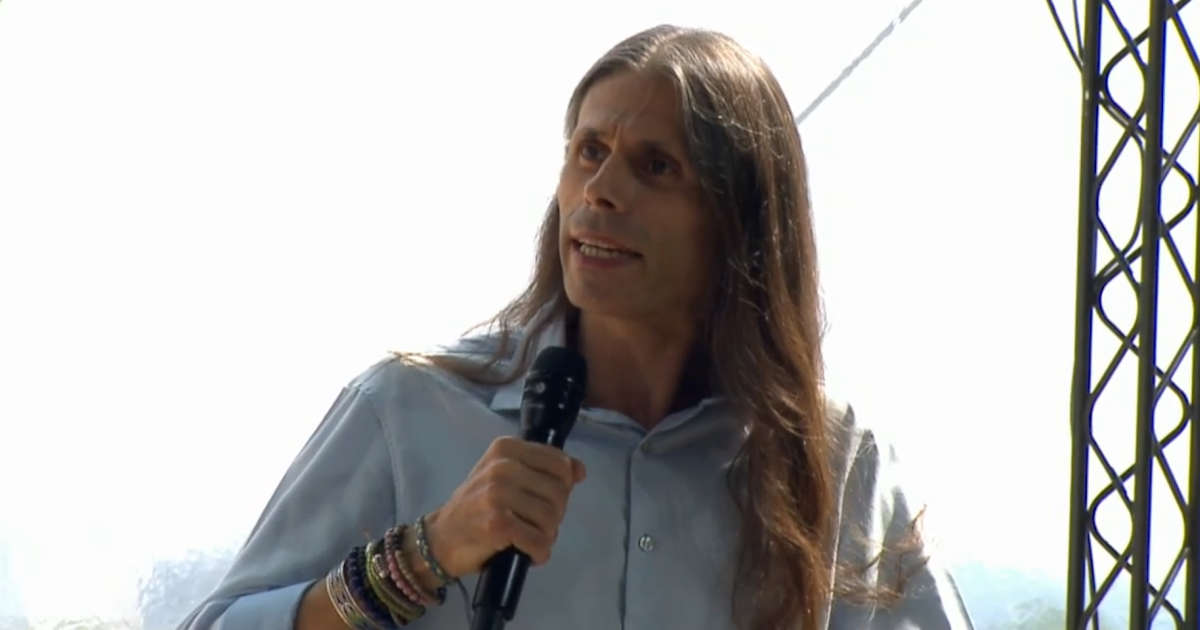 A speech that contrasts with what we are used to hearing at Medef. The astrophysicist and ecological whistleblower Aurélien Barrau ... 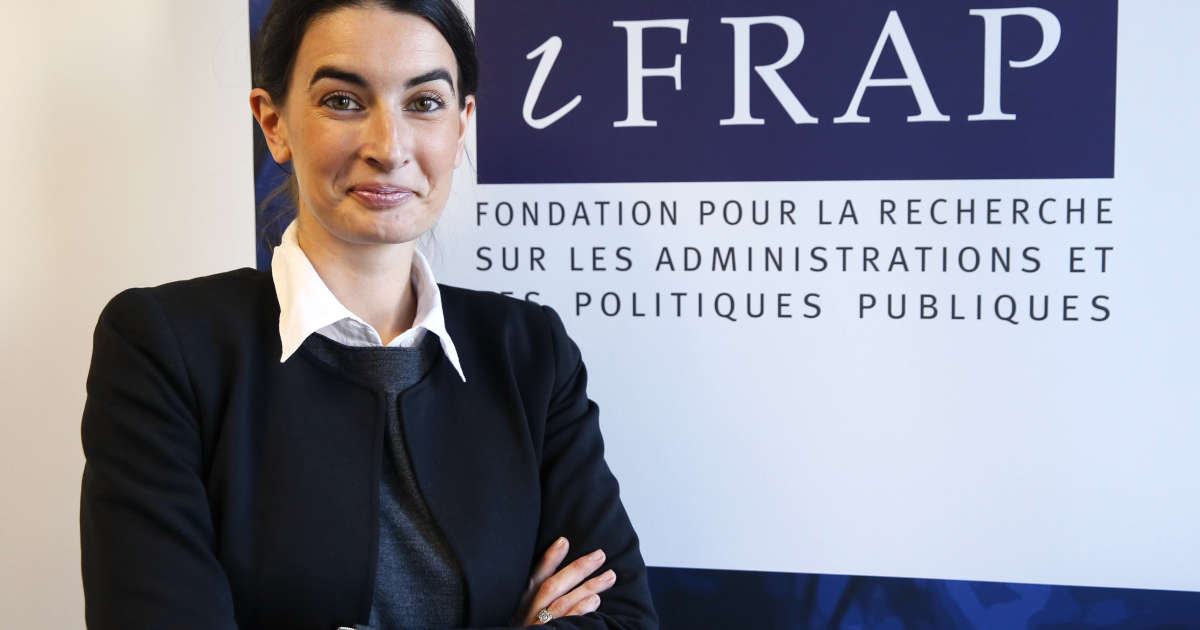 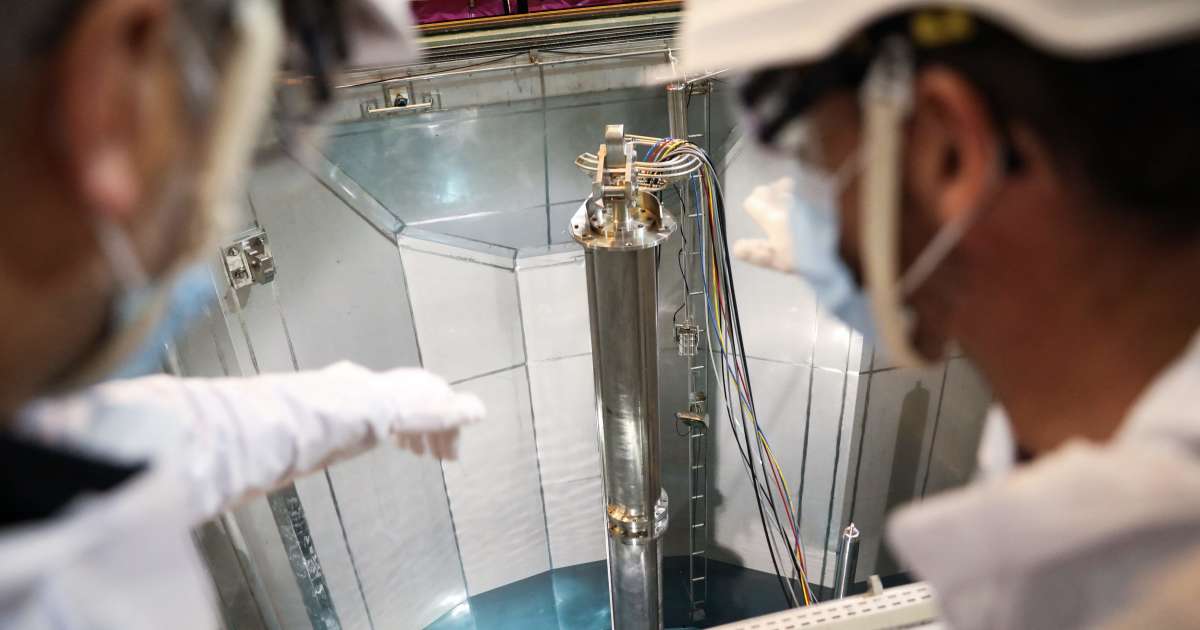 It must have been a routine check. In this month of October 2021, reactor 1 of the Civaux nuclear power ...