Infotech The curfew imposed in Martinique after urban violence

The curfew imposed in Martinique after urban violence 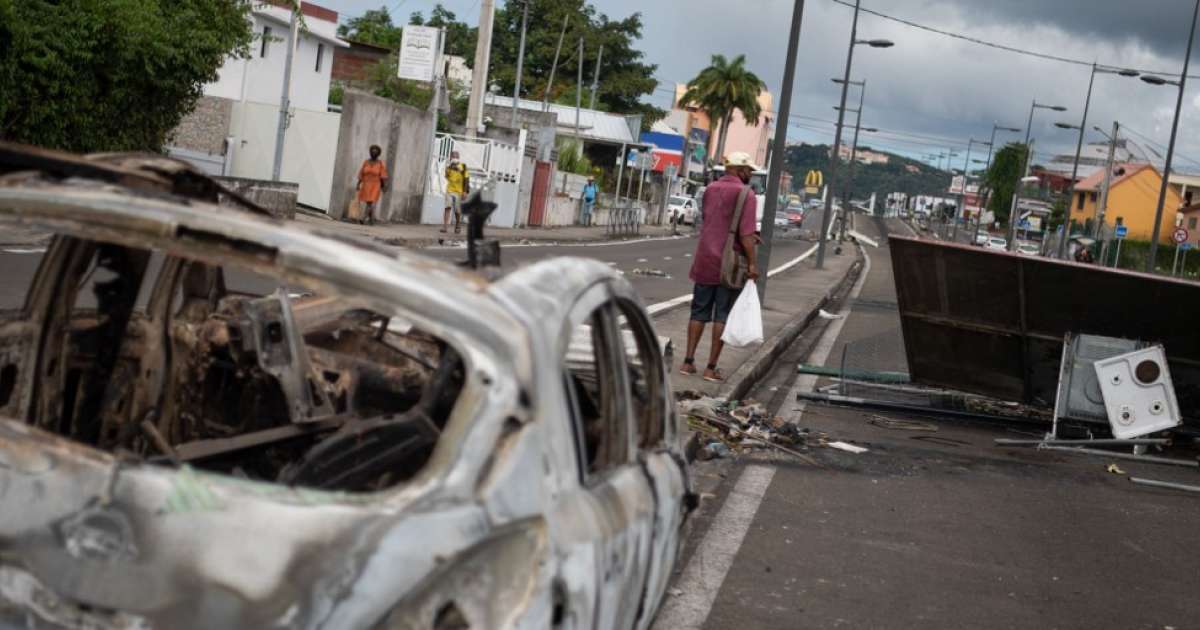 While the island is experiencing, like its neighbor Guadeloupe, a protest movement born of the refusal of the obligation to vaccinate caregivers and which has turned into a social crisis, a curfew was established in Martinique, Thursday 25 November.

The priority objective of this established curfew “From 7 p.m. to 5 a.m.”, it’s “The return to a peaceful situation” who “Then allows (you) to dialogue, to work, to move forward”, but also “The return of public service and the reopening of the school system”, said the prefect Stanislas Cazelle to AFP.

Martinique has been plagued by nighttime urban violence since the call for a general strike launched Monday by the inter-union, to protest in particular against the vaccine obligation. Several police officers have since been the target of gunfire, slightly injuring many of them.

The blockage of certain axes continued Thursday on the two islands. And at the Pointe-à-Pitre hospital, in Guadeloupe, on a general strike since November 15, the tensions are starting to show their effects: an association of interns invoked on Wednesday the right of withdrawal of its members to “Imminent danger” and hospital doctors are resigning.

“I do not understand that union action is geared towards obstacles to the work tool […] towards intimidation, insults, attacks against staff and particularly doctors ”, declared on radio RCI Guadeloupe the director of the CHU, Gérard Cotellon.

“I am starting to pay for the consequences of all this: these are chain resignations. […] If the goal was to get the doctors to leave, we are getting there. And this will pose problems for the care of Guadeloupe patients. “The seven days that turned Guadeloupe into chaos

The management of the Martinique University Hospital has for its part announced that ” in the actual context “, she was forced “Activate the minimum service on all CHUM sites in order to secure professionals and patients”, Due to “Great difficulties in providing care in the institution”.

The leaders of the 17 trade unions, the prefect and the president of the executive council of the territorial community of Martinique, Serge Letchimy, participated Thursday in a conciliation meeting at the prefecture which lasted four hours. None of the participants has yet commented on the content of the discussions.

In Guadeloupe, “actions of sabotage” in health establishments

In addition, the Minister of Overseas Sébastien Lecornu organized a videoconference with the mayors of Guadeloupe in the presence of the prefect, and members of the offices of the Minister of the Interior and the Minister of Solidarity and Health. According to mayors of the island, the suspension of the vaccination obligation for caregivers, trigger of the crisis, “Initially refused, today (was) studied” by the government. 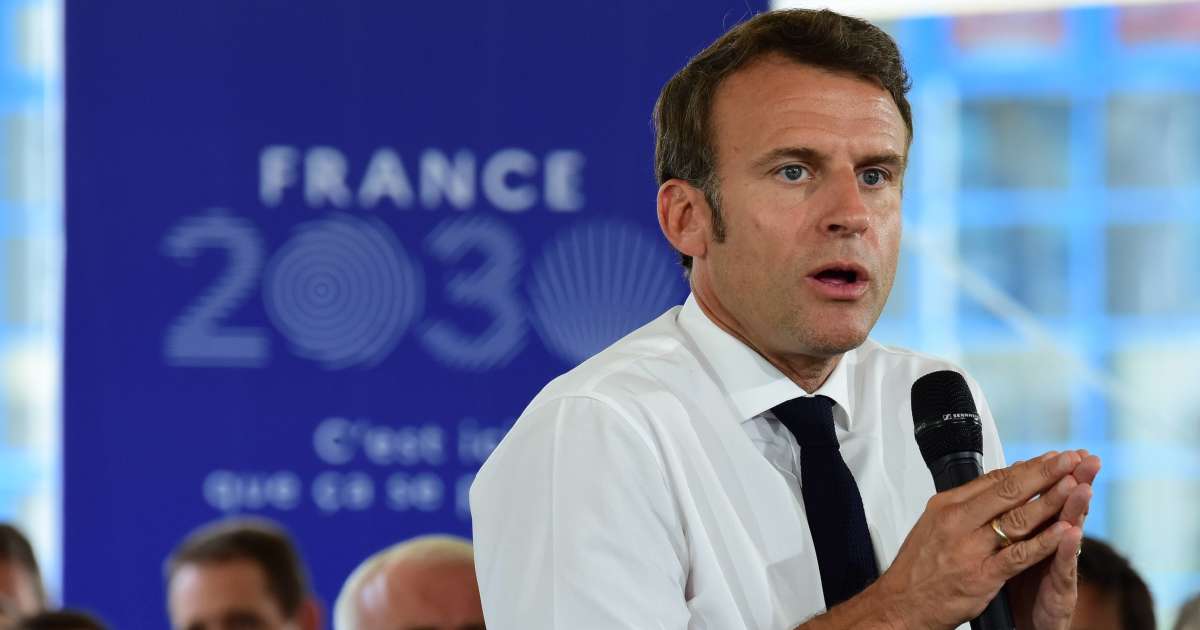 The European Commission has recommended that France better apply the rules on lobbying, in particular for “highest executive functions”in the ... 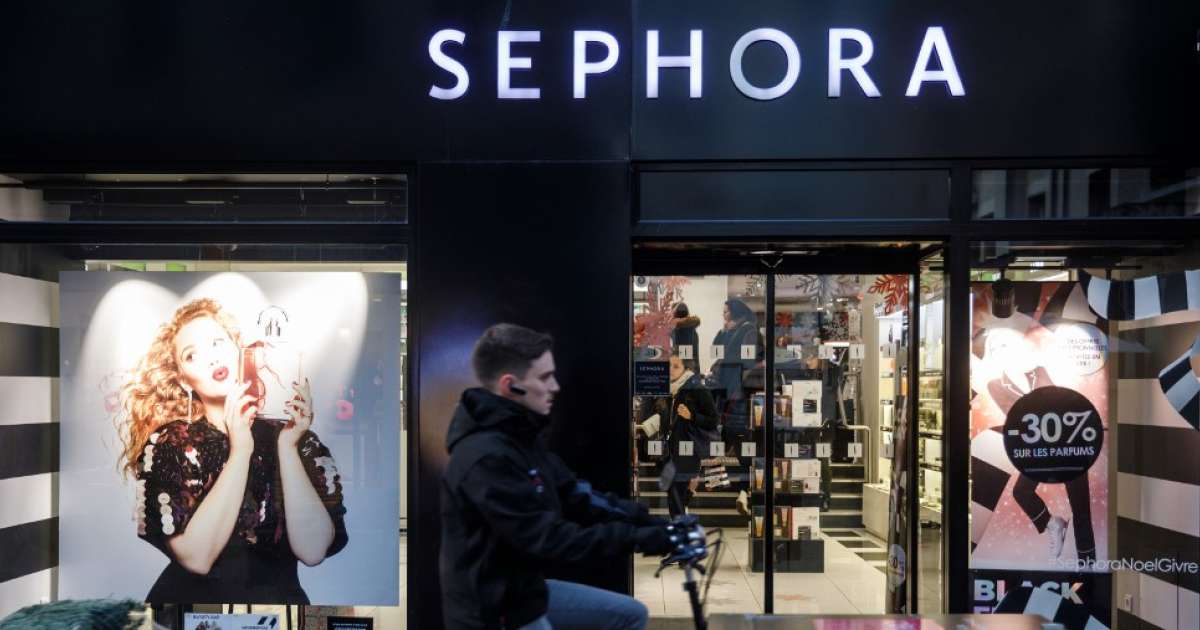 We take a distracted look when we go to the cash desks of department stores, without necessarily realizing that it ... 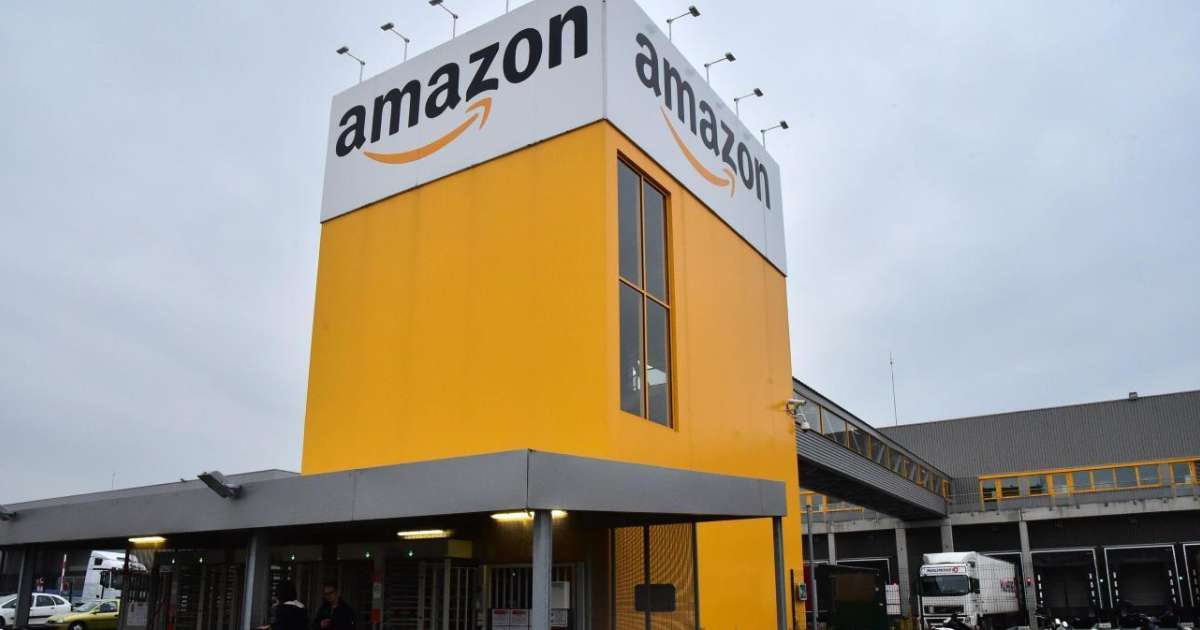 “We can save the Earth!, Jeff Bezos claims on Instagram. We need to take collective action [notamment] in large companies. ...