$25,000 for the six finalists to cover production costs for their prototypes

Lexus has called on designers wishing to participate in the “Lexus Design Award” for the year 2022 to register quickly, so that only a few days remain until the deadline for submitting ideas, which is October 10.

She explained that the award, in its tenth edition this year, is held under the slogan “Design for a Better Tomorrow”, noting that it is a prestigious international platform that aims to discover and refine the capabilities of a new generation of promising talents from creators and designers from around the world, and provide them with a unique and exceptional opportunity. 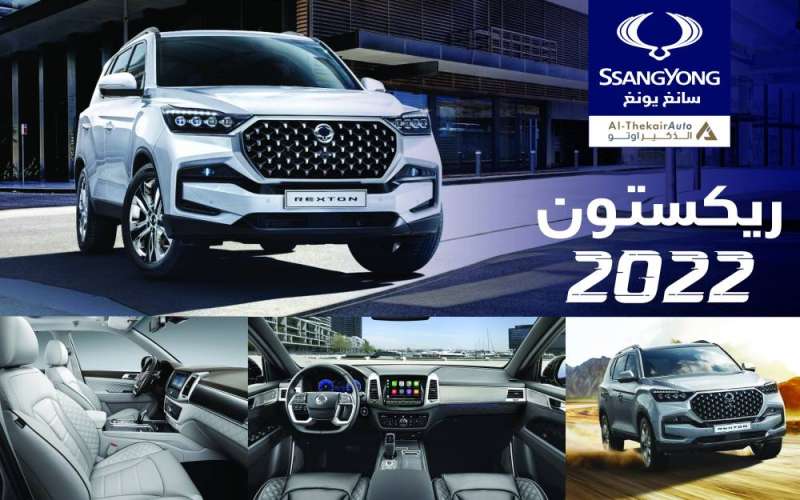 Lexus had revealed the names of the jury and the team of mentors for the 2022 Lexus Design Award, and the jury is scheduled to announce the six finalists out of thousands of entries in early 2022.

The jury’s decision will depend on the extent to which the contestants integrate their creative ideas with the three core principles of the luxury Lexus brand, which are “expectation”, “innovation” and “impact”, with a focus on the idea that will embody design for a better tomorrow, while this year’s award jury includes Architects Anupama Kondo and designer Bruce Mao, along with two established judging panelists, Paola Antonelli, Senior Curator of Architecture and Design at the Museum of Modern Art in New York, and Simon Humphries, Head of Global Design at Lexus.

The six finalists will participate in a workshop with international design professionals who will act as supervisors, and each contestant will have a unique experience, as the moderators will give them direct and interactive guidance to develop prototypes that embody their creative ideas.

The 2022 edition of the award will see Beijing-based architect Yosuke Hayano and France and Portugal-based designer Sam Baron joining designer Joe Duce, who is entering for the third year as trusted supervisor, as well as designer Sabine Marselis, a specialist supervisor who participated in the edition. Last year’s award.

The mentoring and mentoring program will include funding for each finalist to develop their own prototypes, with a budget of up to 3 million Japanese yen (equivalent to more than $25,000). The jury will select one grand prize winner after reviewing the ideas and prototypes of the finalists in front of a number of Guests and the media.

On this occasion, Kei Fujita, Chief Representative of Toyota Representative Office in the Middle East and Central Asia, said: “The Lexus Design Award embodies our belief in the power of innovation and its fundamental role in opening up the fields for a better future for all. Today, we celebrate 10 years since the launch of this unique award, which empowers promising talent by providing specialized guidance and giving them the opportunity to embody their visions.” 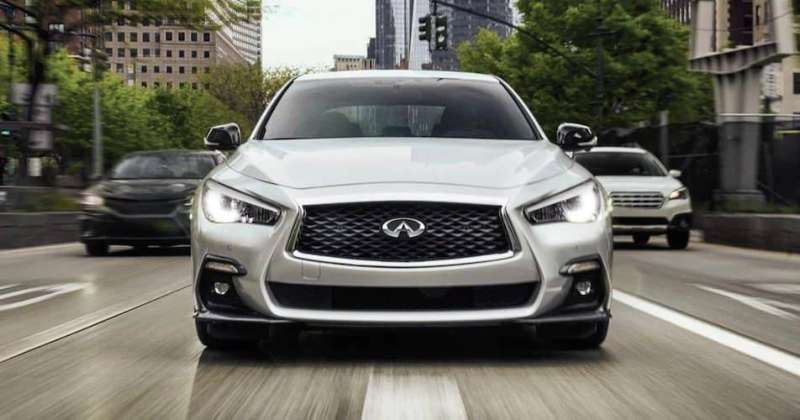 Abdul Mohsen Abdulaziz Al-Babtain, the sole authorized agent of “Infiniti” cars in Kuwait, has called on customers to discover its ... 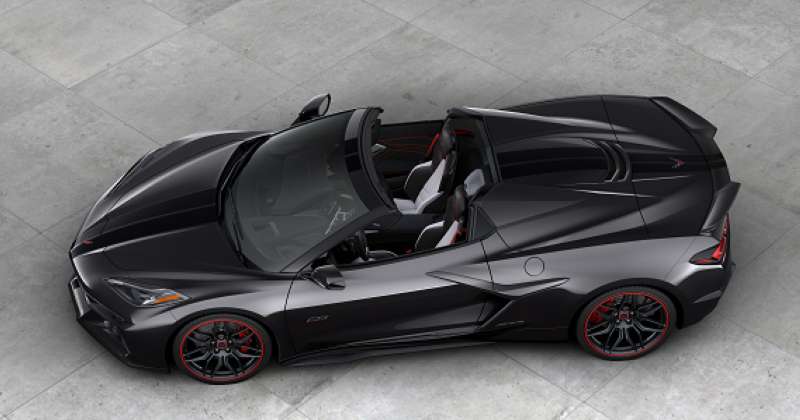 2023 marks the 70th anniversary of the Corvette, the oldest running designation for a model in production to date, which ...

Ten years after the launch of its previous generation, the British Land Rover company unveiled the new generation of the ...