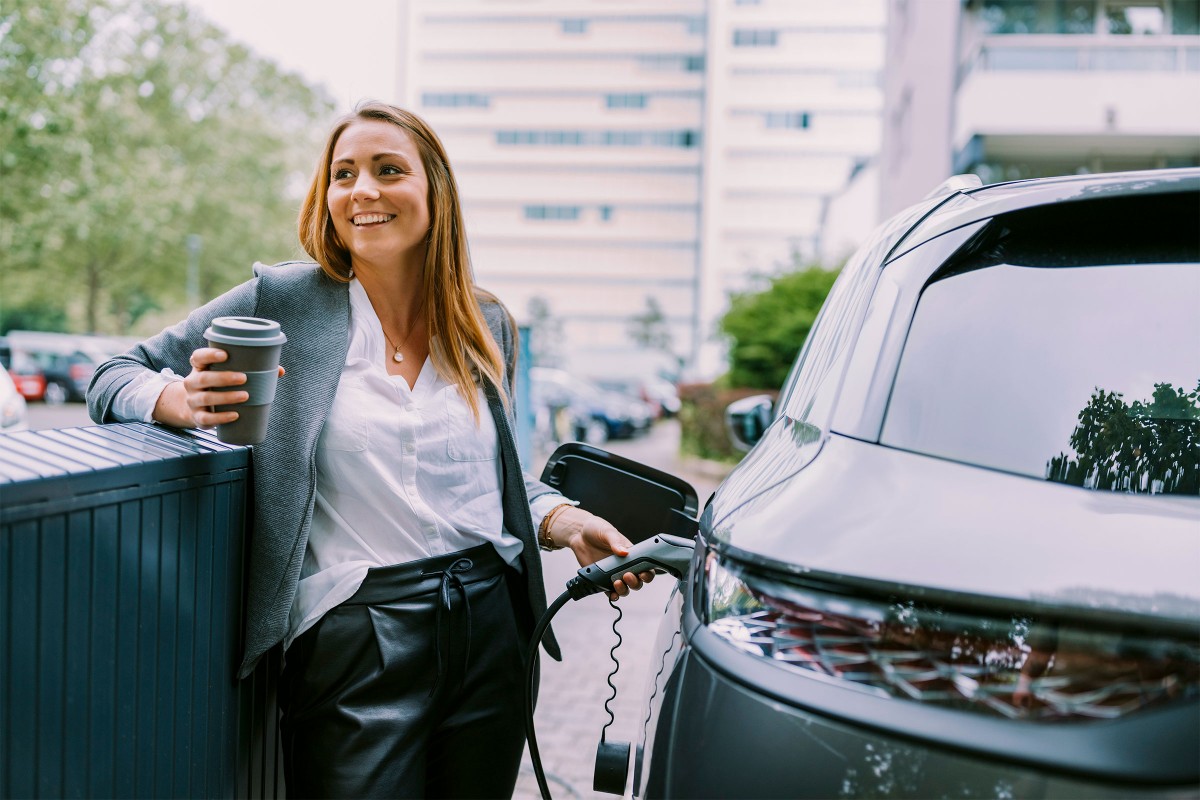 The purchase or lease (contract of 2 years or more) of a low-polluting car or van, new or used, may qualify for financial assistance.

Note: for new cars and vans, the amount is increased by €1,000 for overseas residents provided they drive there for at least 6 months after acquisition.

As for second-hand vehicles, the aid still amounts to €1,000.

Reminder: the ecological bonus can be combined with the conversion bonus, which is paid, under certain conditions, when an old vehicle is scrapped. 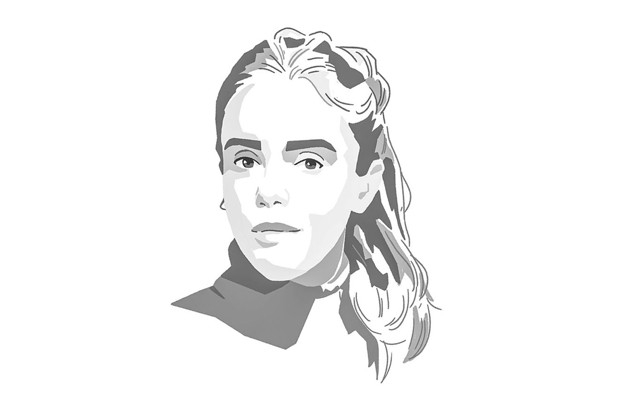 La French Tech, this label yet known and recognized abroad, presents a strange absence: that of engineers and tech specialists ... 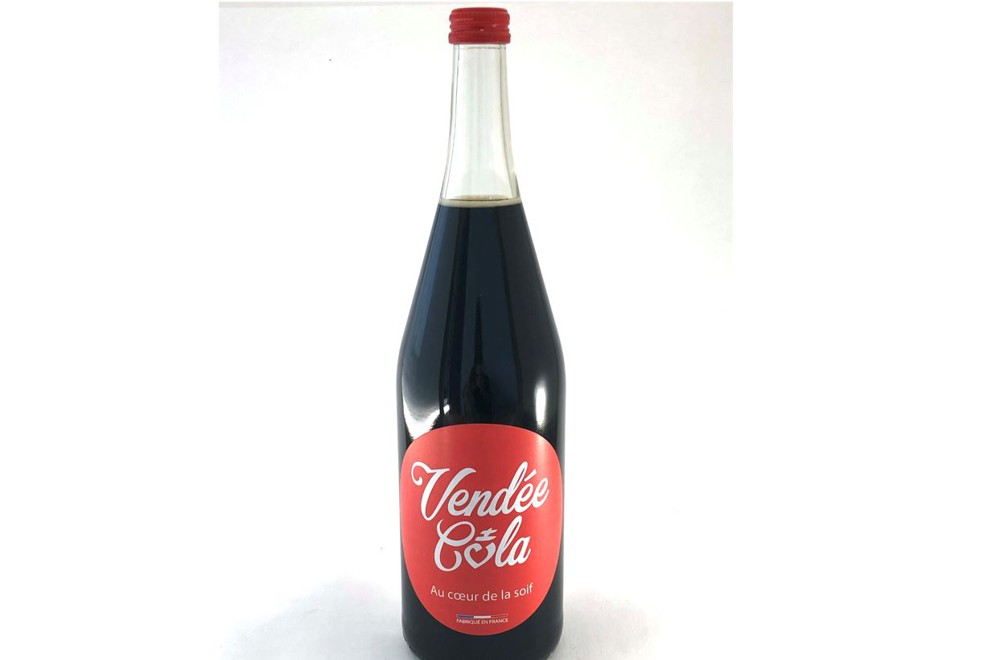 Consumer demand for local and handcrafted products is undeniable. Riding the trend, Stanislas Savourérepresentative of the 5th generation of the ... 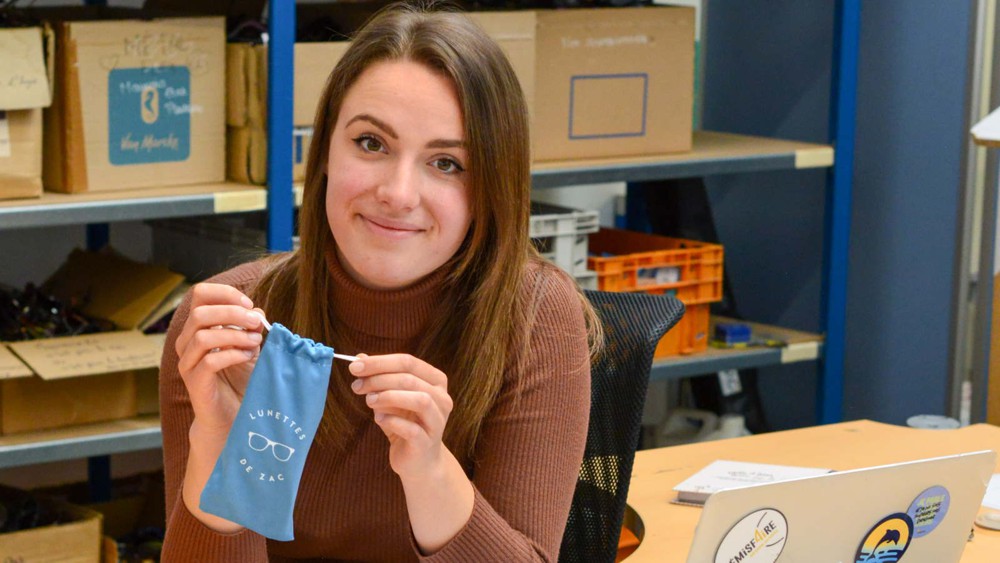 When Ophelia Vanbremeersch Talk about Zac, the speed of his words, rapid, leaves no doubt about his conviction and his ...