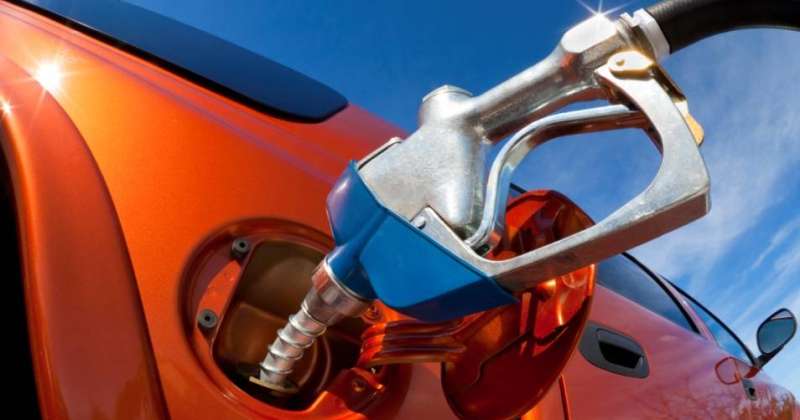 Next week, the European Union will present a proposal to reduce carbon dioxide emissions in new cars to zero over the next decade as part of efforts to combat climate change, but the project is dividing companies operating in the sector.

It seems that a page of history may soon be turned. For more than a century, the Old Continent, the birthplace of some of the world’s most important auto manufacturers, has dominated innovation in this sector. European companies manufacture heat engines that are considered the most efficient in the world. 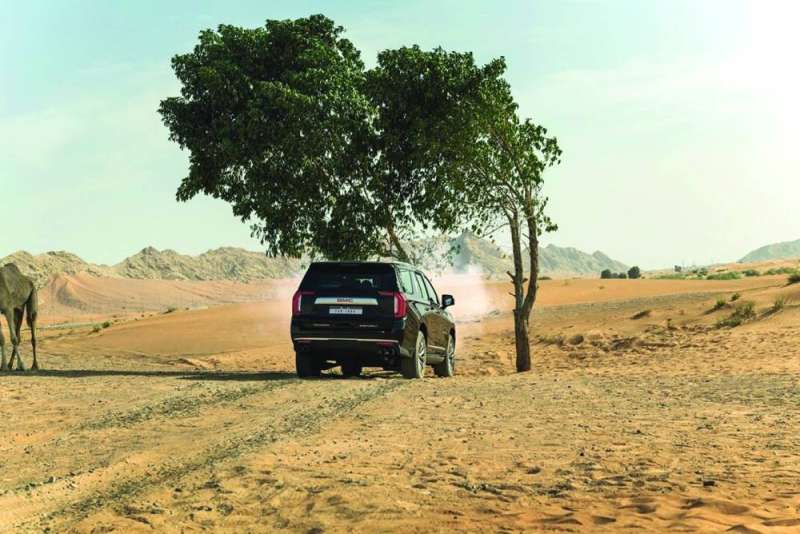 But the car, the first mode of travel for Europeans, has been criticized for its strong emissions levels.

In the face of this emergency, the European Union has reinforced its CO2 reduction targets in 2020, and is aiming for carbon neutrality in 2050.

Thus, electric cars powered by batteries will be the only ones allowed on European roads in this case.

As of 2020, Europe has imposed a ceiling on car emissions of 95 grams of carbon dioxide per kilometer, and it was scheduled to reduce it by 37.5 percent in 2030.

Ultimately, the reduction could reach 60 percent in 2030, and then to 100 percent in 2035. These figures, which are still under discussion, will impose huge restrictions on companies operating in the sector as they will also have to comply by 2027 with new rules to tighten Pollution standards imposed on heat engines.

A boom in electric vehicles

In a market that is generally deteriorating due to the COVID-19 pandemic, electric vehicles are making solid progress. These vehicles accounted for 8% of the total cars registered in Western Europe over the first five months of this year, equivalent to 356,000 vehicles, which is “more than the whole of 2019”, according to German analyst Matthias Schmidt.

The new rules will give preference to these vehicles and push for the abandonment of hybrid cars or hybrids that combine a gasoline engine and battery. Such a trend is worrying for companies operating in a sector that employs 14.6 million people in the European Union and still relies heavily on this “transitional technology”.

The president of the European Association of Manufacturers, Oliver Zipse, said recently that if the European Union adopts accompanying measures, especially in the development of electric charging stations, “we are open to additional reductions in carbon dioxide emissions in 2030.”

But the pressure group, which has long struggled to slow the transition, is deeply divided.

The majority of its members assert that the excessive acceleration of the transition to electric cars would raise car prices, eliminate jobs and strengthen China’s position in competition, especially because it is more advanced in the field of battery production.

But the leading European company, Volkswagen, which accounts for a quarter of car sales in Europe, joined the American company, Tesla, in promoting fully-electric vehicles, after the resounding scandal that rocked the German company in 2015 after it admitted to tampering with diesel engines.

Matthias Schmidt pointed out that there was “a major conflict within the Association of European Automobile Manufacturers”. He pointed out that because of the Volkswagen scandal, “the company was forced to accelerate its steps in the field of electric vehicle production to improve its image. The group has invested huge sums in this field and now has the products required to respect future legislation.”

Schmidt pointed out that “Volkswagen is in an ideal position to improve its market shares and send some competitors into the abyss.”

In June, the German brand announced that it would stop selling petrol engines in Europe between 2033 and 2035.

In a ranking published last month, the non-governmental organization Transport and Environment criticized Daimler (Mercedes), BMW, Stellantis (BSA and Fiat) and Toyota, saying that the projects of These companies are “low ambition” because they give great importance to plug-in hybrid vehicles, which are considered pollutants. As for “Renault” and “Hyundai”, they ranked well in the rankings, although they are lower than “Volkswagen” and “Volvo”.

The Chairman of the Environment Committee of the European Parliament, Pascal Canavan, considered that the end of heat engines in 2035 constitutes the right compromise between 2030, which is a very early date at the industrial and social level, and 2040, which is a very late date at the climatic level.

However, Canavan called for the creation of a “few billions of euros” fund to support hundreds of small and medium-sized businesses in sectors threatened by technological change. 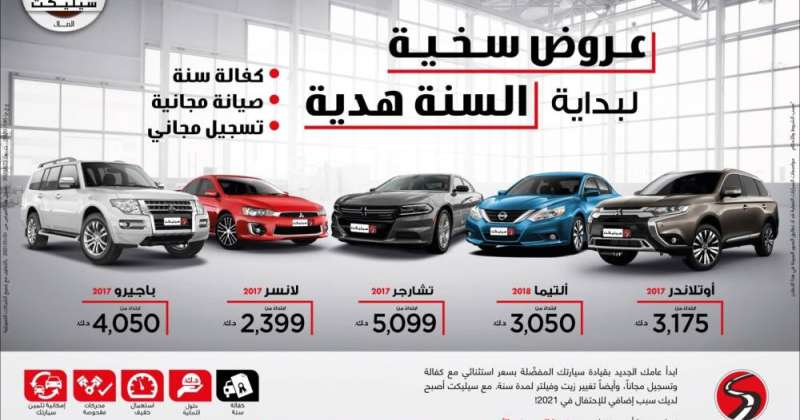 The best solutions to purchase a used and guaranteed car without overburdening customers’ budget “Al Mulla Select” for used and ... 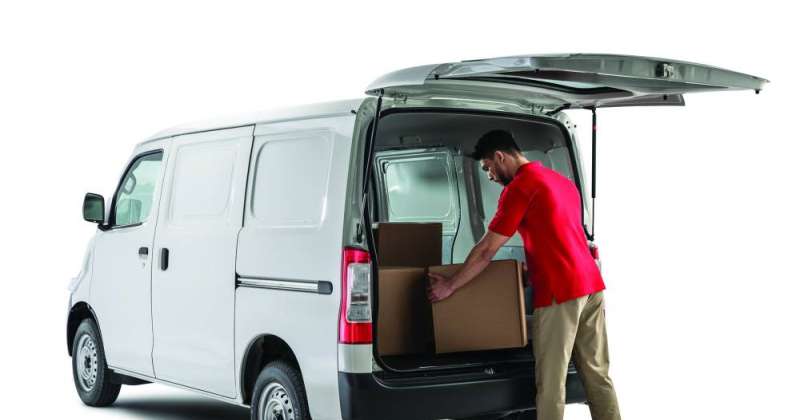 Bader Al-Sayer: The vehicle is a quantum leap within Toyota’s sales solutions and is ideal for freight and order delivery ... 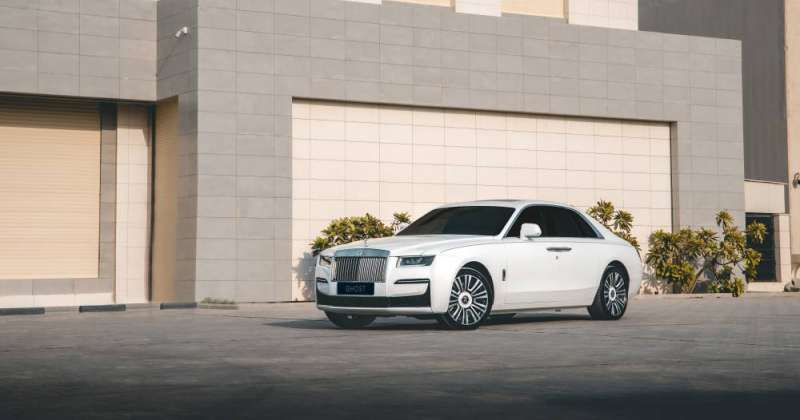 The new Rolls-Royce Ghost shone on the roads of Kuwait, embodying the purest expression of the brand with its exceptional ...