The first fully private space mission has arrived at the ISS 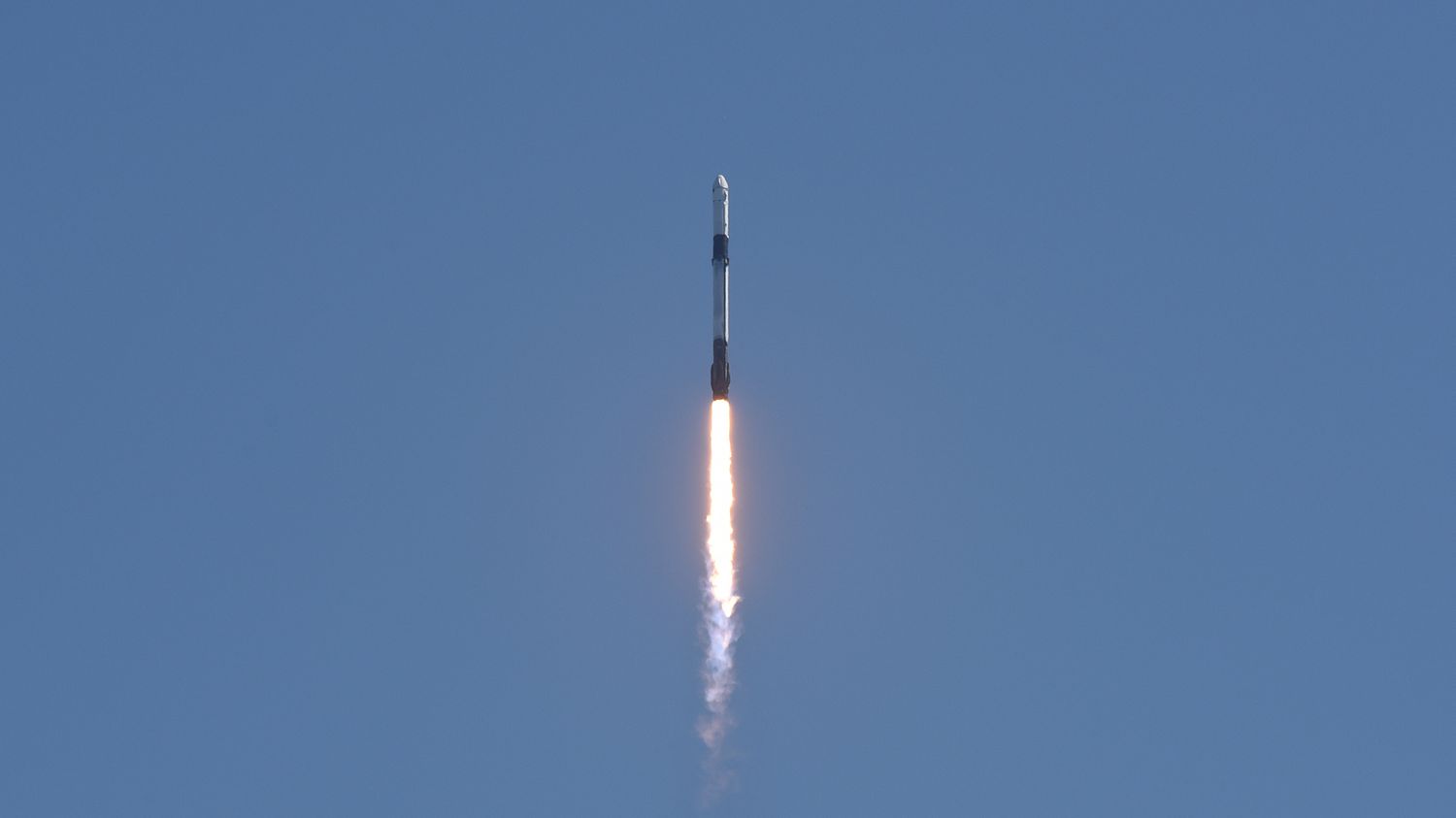 Three businessmen and a former astronaut, who left Earth aboard a SpaceX rocket, arrived early Saturday at the International Space Station (ISS).

They were greeted with hugs and camera flashes. The first entirely private space mission, made up of three businessmen and a former astronaut who left on a SpaceX rocket, arrived at the International Space Station (ISS) early Saturday, April 9. They will stay there for a little over a week.

All smiles, thumbs often raised in their black and blue uniform, the commander of the Ax-1 mission, the American-Spanish Michael Lopez-Alegria, the Canadian Mark Pathy, the American Larry Connor and the Israeli Eytan Stibbe came out one after another of SpaceX’s Dragon capsule.

Michael Lopez-Alegria, a 63-year-old former NASA astronaut, is now an employee of the Axiom company which organized the trip. The other three crew members paid tens of millions of dollars each for the experiment. The pilot role was occupied by Larry Connor, the head of a real estate company. Mark Pathy is the boss of an investment company and ex-pilot Eytan Stibbe is the co-founder of an investment fund.

Novices have already visited the space station, especially in the 2000s. Last year, Russia sent a film crew there, then a Japanese billionaire. But these flew aboard Soyuz rockets, accompanied by cosmonauts.

The four men on this first totally private mission have a busy schedule, with some 25 experiments on aging, heart health and even stem cells.

Axiom Space has reached an agreement for a total of four missions with SpaceX, and NASA has already formally approved the principle of a second, Ax-2. For Axiom Space, this is a first step towards an ambitious goal: the construction of its own space station. 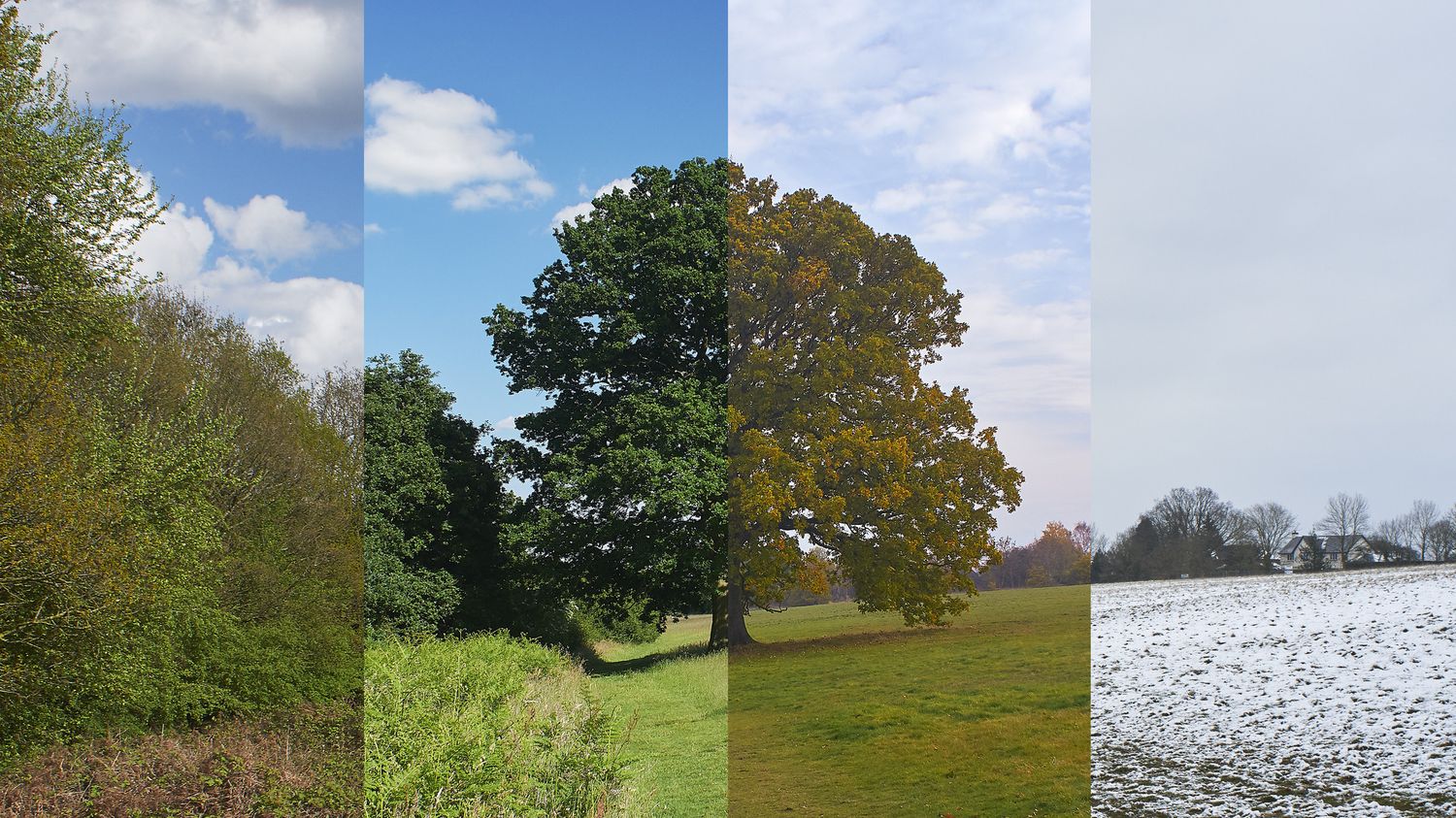 With Mathilde Fontez, editor-in-chief of the scientific magazine Epsiloon, we speak today of the seasons that no longer run smoothly. ...

How to Activate starz.com activate roku Television? This article will help you install starz.com login activate. You can register the ...

This is the return of the biggest European show dedicated to new technologies. The sixth edition of VivaTech brings together ...