Auto The Infiniti QX80 shows its capabilities at the 2020 Rebel

The Infiniti QX80 shows its capabilities at the 2020 Rebel 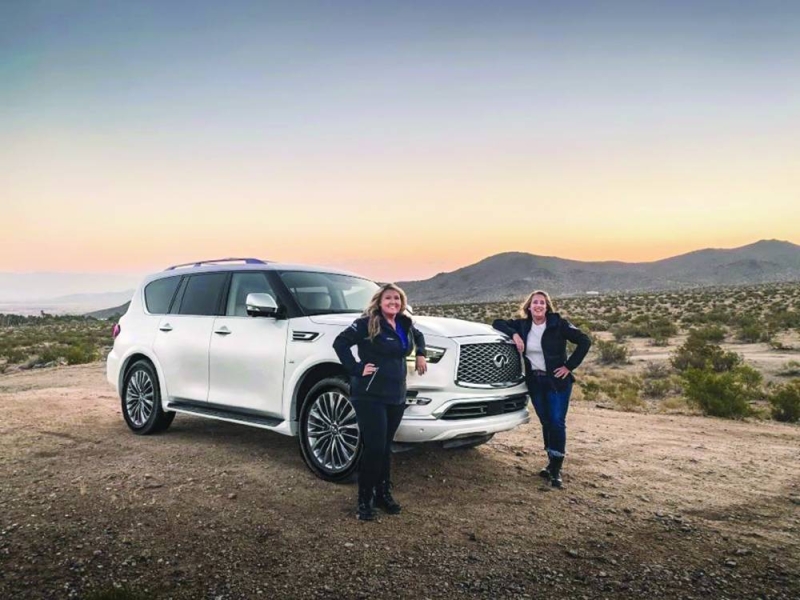 The luxurious “Infiniti QX80” participated in its most beautiful and modern look on the red carpet in Yokohama, Japan, with the announcement of its attendance next October, at the Ripple Women’s Rally 2020 off-road event, which lasts for 10 days.

In a statement, Infiniti indicated that the team leading the QX80 is considered an expert in the automotive world, but it is new in the field of racing. Alice Chase (Co-Driver) from Texas, identified as two professional automotive journalists with decades of off-road experience, has covered the Rebel Rally as correspondent.

The director of global marketing at Infiniti, Phil York, said the company believes in a high-end lifestyle, and that the team participating in the Rally Rebel will spend 10 days competing in desert areas, with the QX80 showing that the brand’s SUV has a lot to offer. 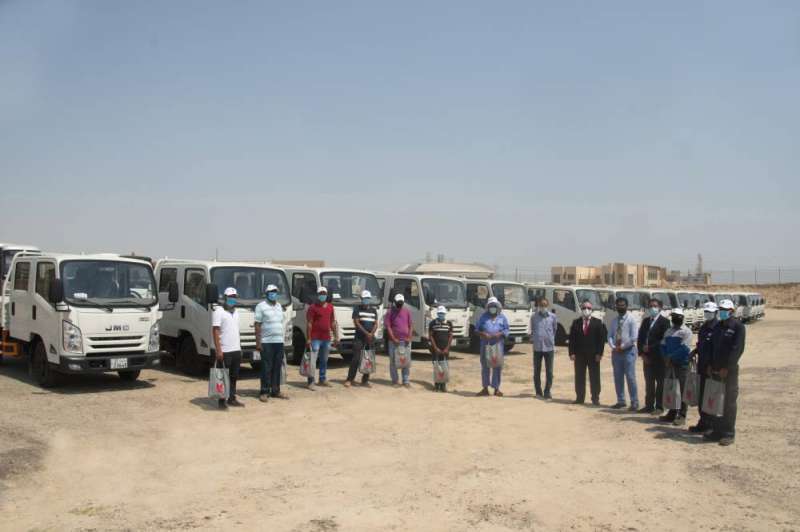 The Rebel Rally, in its fifth year, takes place from October 8 to 17 across the California and Nevada deserts.

The rally has a distance of more than 2000 kilometers. Participants will travel using maps, a compass, and road guides to find hidden checkpoints that check the participants ’time, while allowing them to use GPS or outside assistance.

40 teams of women will participate in vehicles of the 4×4 and crossovers.

“We are excited to be part of INFINITI this year,” said organizer “Rebel” Emily Miller. “These competitions are the ultimate test vehicle for vehicles, and we look forward to seeing the QX80 showcase its capabilities across a range of terrain,” she added. 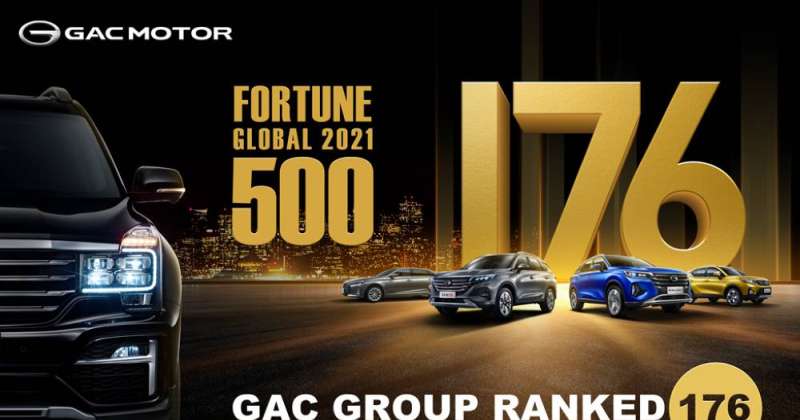 For nearly 25 years, the GAC Group has promoted its independent innovation through joint ventures and collaborations, and through its ... 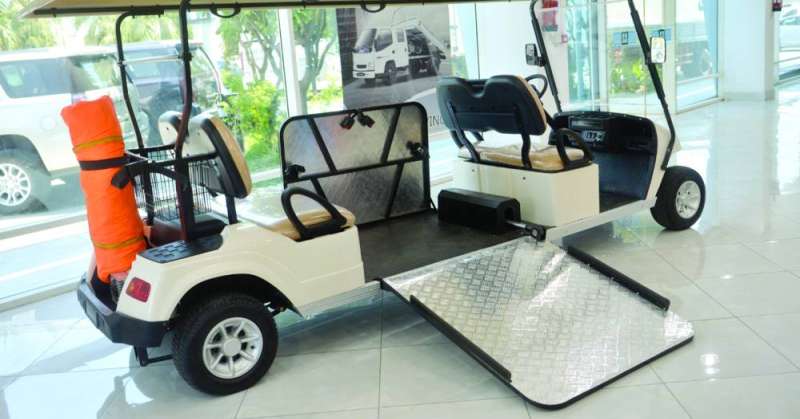 – Imad Saab: “Automac” is keen to provide a fleet of “Eagle” vehicles at prices that suit all categories Launching ... 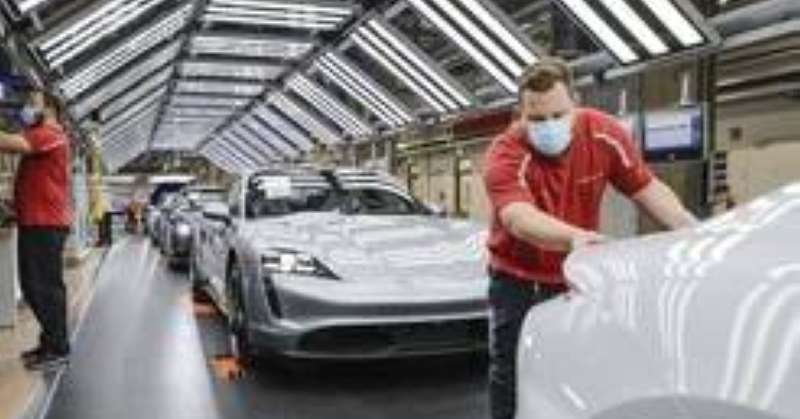 Porsche achieved good results amounting to 1.2 billion euros in the first quarter of 2021, more than double the total ...