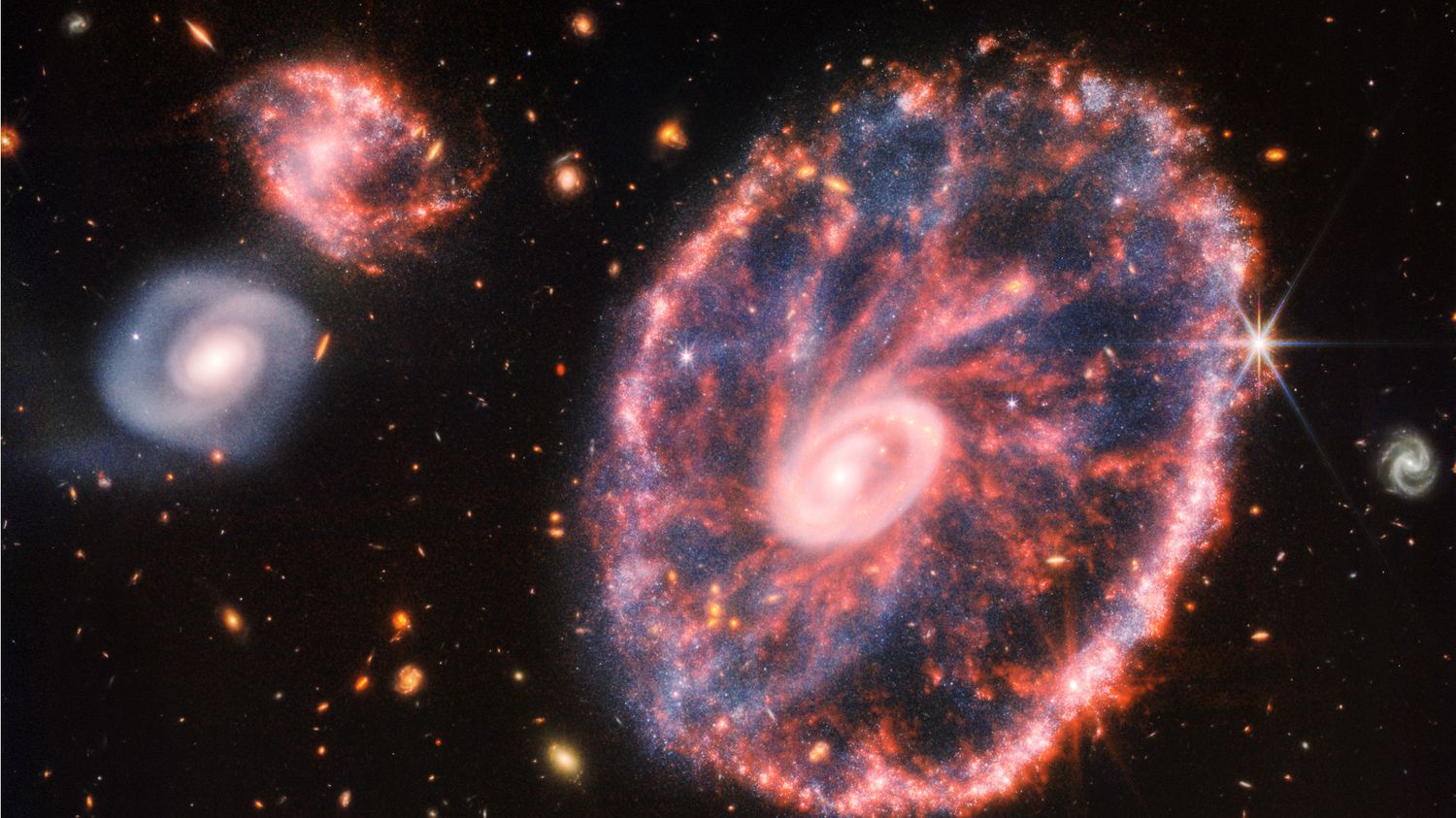 It is always so fascinating to admire the universe. Nasa released a rare and stunning image of the Cartwheel Galaxy on Tuesday, August 2, 500 million light-years from our Earth. Its rings appear with unprecedented clarity, thanks to the brand new James Webb Space Telescope.

Like our Milky Way, astronomers believe the Cartwheel Galaxy was once a spiral galaxy. But a spectacular event gave it its shape: the collision with another smaller galaxy, which is not visible in the image. Two rings then formed from the center of the collision, similar to the ripples in concentric circles caused by a pebble thrown into the water. This is what earned it its evocative name.

The first ring, more in the center, is very bright, and the second, outside, has been expanding for 440 million years. During its expansion, the ring hits the surrounding gas, triggering the formation of stars.

This galaxy had already been observed by the Hubble Space Telescope, but the infrared capabilities of James Webb reveal new details hitherto hidden, allowing to see through a large amount of dust.

Take a look at these Hubble & Webb views of the Cartwheel Galaxy! In Hubble’s view, the glittering blue regions indicate starbirth.

Thanks to @NASAWebb‘s infrared vision that cuts through clouds of gas & dust, previously unseen stars are unveiled! pic.twitter.com/xGvALIdaiG

The composite image, from observations by two scientific instruments of the telescope, also features two other smaller galaxies, as well as many others in the background. The Cartwheel galaxy is still in a state “transient”NASA said in its press release. (in English). If the James Webb Telescope “provides us with an overview of (her) current state, it also gives us an idea of ​​what has happened to her in the past, and how she will evolve in the future”. 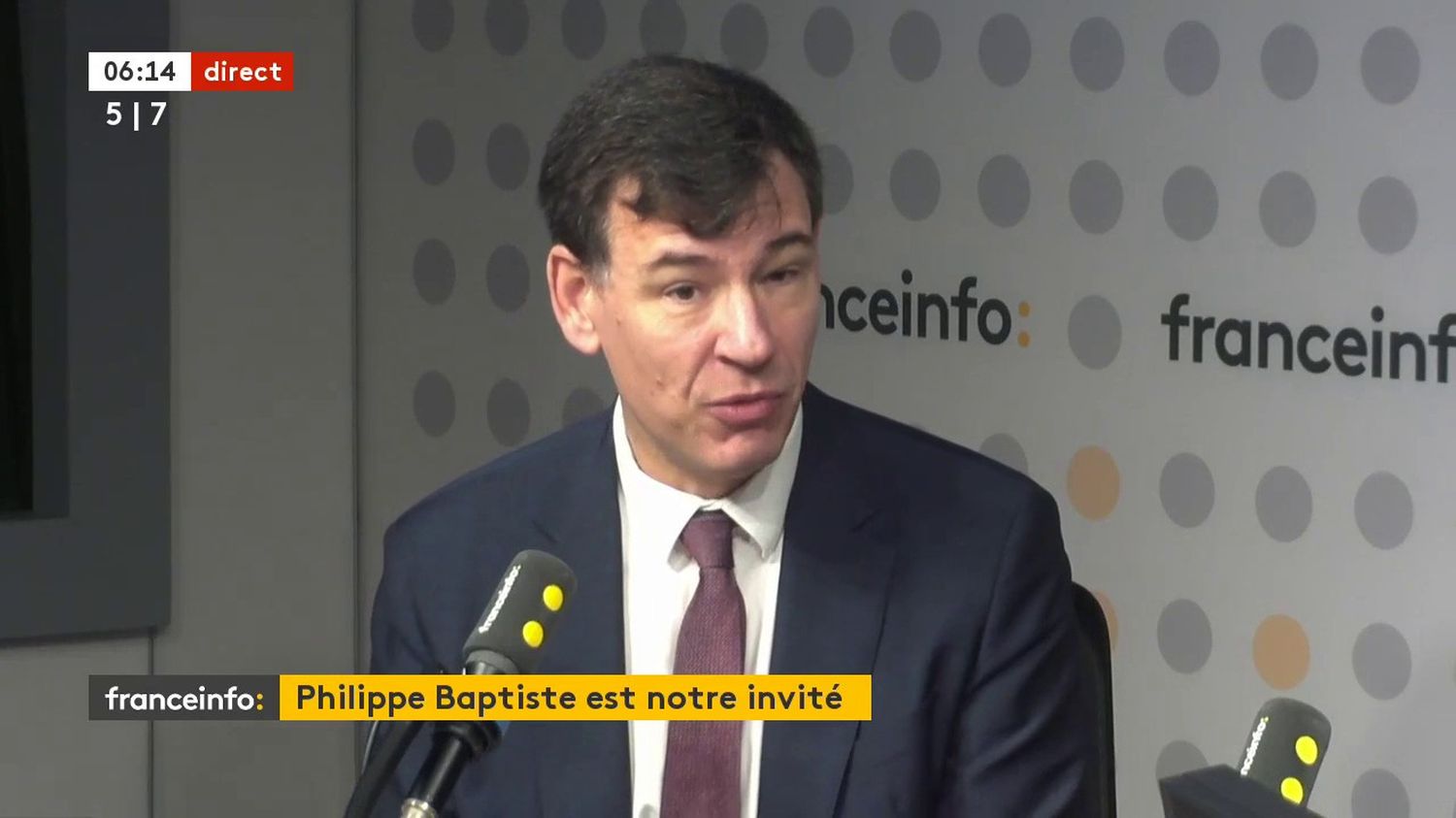 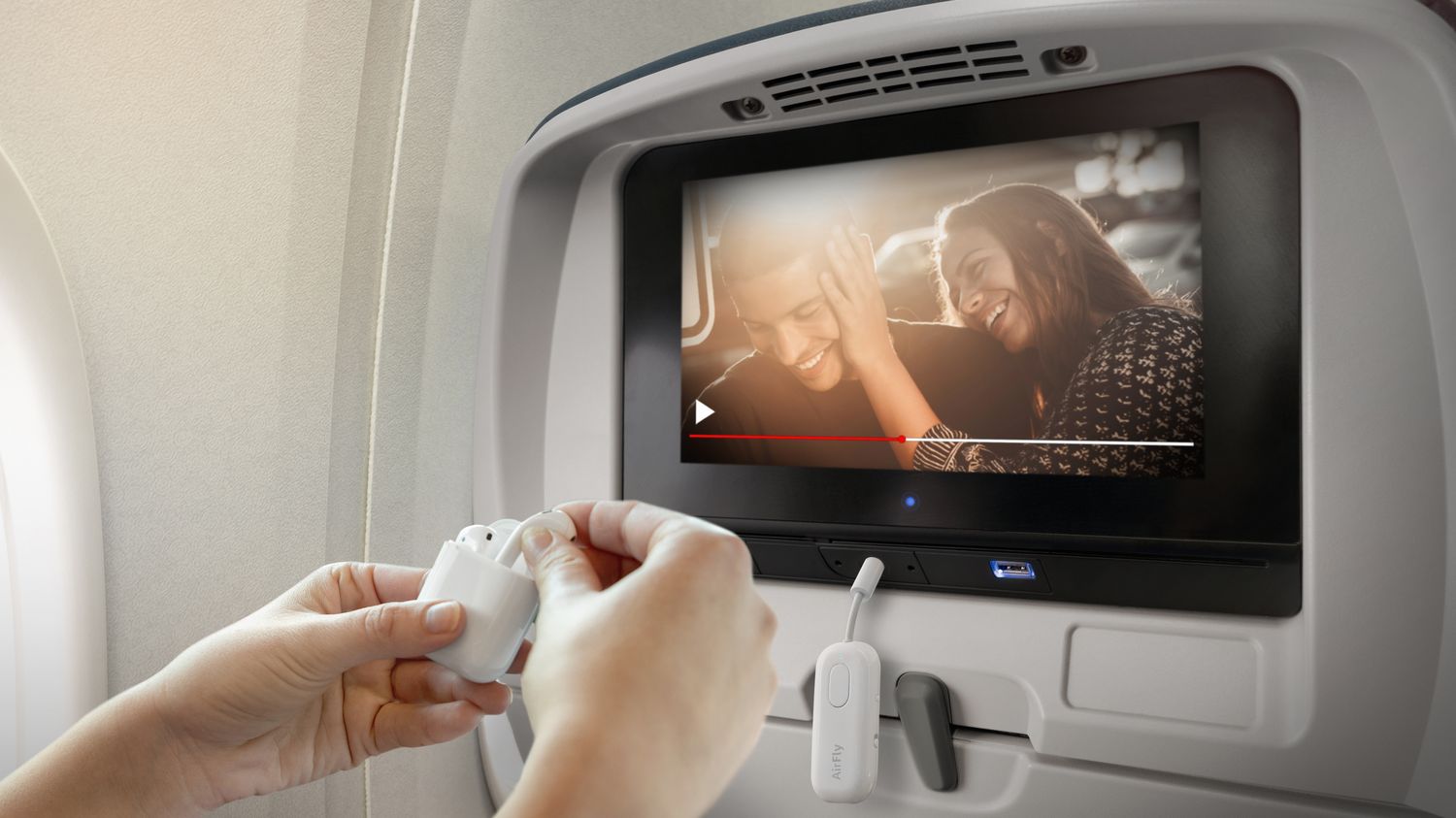 Let’s start with the BA-BA: the smartphone charger. To forget it is to start your vacation very badly. If you ... 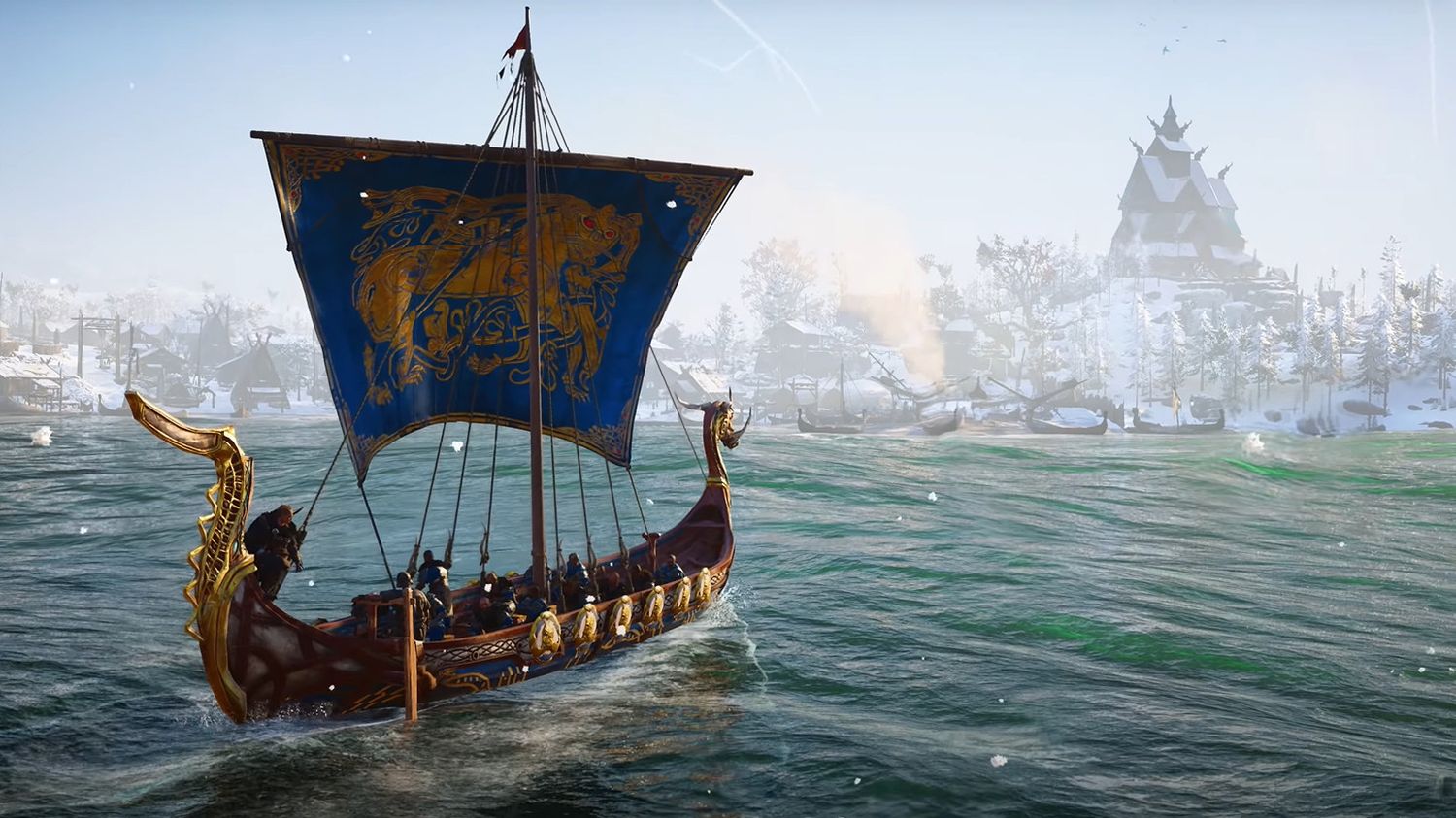 The French publisher Ubisoft got used to it: in the wake of the release of an opus ofAssassin’s Creed, he ...