The local authority in Shabwa governorate held an artistic ceremony on the occasion of the national holidays of 26 September, 14 October and 30 November, with the support of the governor of the province, Muhammad Saleh bin Adiou.

The artistic ceremony began with the national anthem, then verses from the Noble Qur’an, followed by a speech by the Governor of Shabwa, Muhammad Saleh bin Adiou, in which he welcomed the visiting ministerial delegation to the governorate and raised the highest verses of congratulations and blessings to the political leadership represented by the President of the Republic, Field Marshal Abd Rabbo Mansour Hadi, and to the sons of Shabwa governorate in particular and the Yemeni people in general on the occasion Revolution holidays September 26, October 14 and November 30.

The governor praised the greatness of the September 26 revolution and the great title it represented for the national liberation project and a support for the launch of the October 14 Revolution, thanks to which the British colonialism left the homeland.

Governor Muhammad Saleh bin Adio called on all the good people who believed in the values ​​of the September and October revolutions to unite and walk with the national project under the leadership of His Excellency President of the Republic Abd Rabbo Mansour Hadi in order to restore the Yemeni state and its institutions.

The governor emphasized that the cost of searching for other projects is catastrophic, and days have proven that they do not serve other than the Persian project that aims to weaken and destroy our nation, calling on those who are still seeking to create entities parallel to the state and establish armed formations outside its institutions and to enter the homeland in dark tunnels from which there is no prospect of getting out and there is no light at its end. To return to reason and stop walking on a path that ends in ruin. 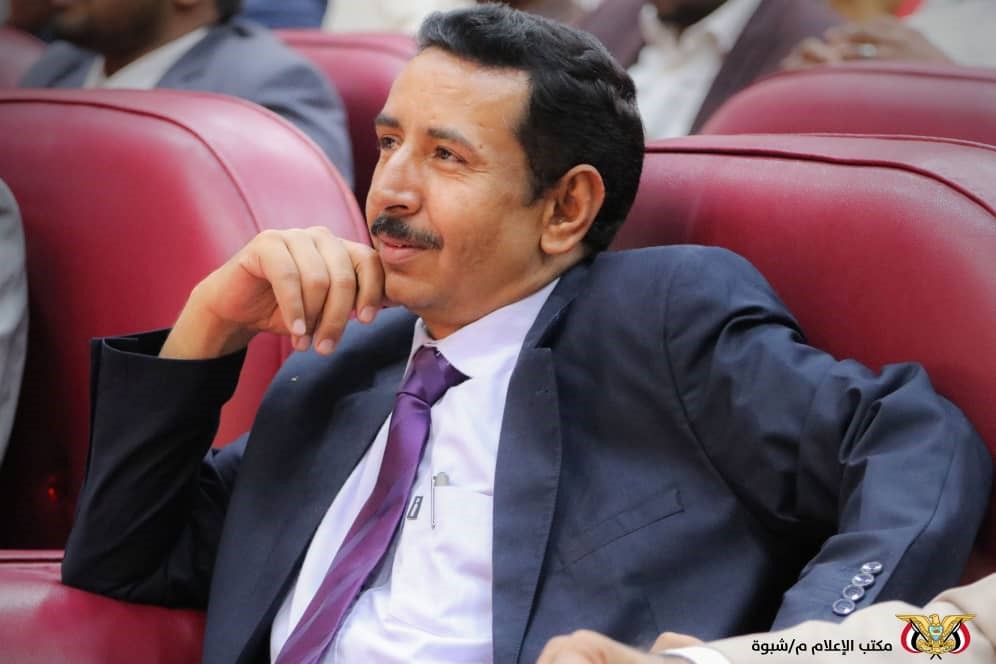 The governor said, “We have chosen in Shabwa governorate the path of alignment with the modern Yemeni federal state, and the various forces and components have united with the authority and its institutions to move on it, because we realize that it is the safe path until Shabwah today has become a model in terms of security, stability and development, and this would not have been without the grace and care of God.” First and foremost, then with great sacrifices from the heroes of Shabwa men, then with great effort and continuous work for all of its sons and with the support of the political leadership, and our responsibility today is to preserve, protect, develop and overcome all challenges with God’s help.

He pointed out that the developmental movement in Shabwa governorate today is due to God Almighty’s credit and then to support His Excellency the President through presidential support and the governorate’s share of crude oil sales that were directed to development projects in essential areas.

The governor explained that they have a direction in the local authority to make a qualitative leap in the governorate’s development. Compensation for long decades of deprivation.

He added, “Our attention is focused on strategic projects that will benefit for a long time, using our limited resources and are determined to develop these resources by increasing production of crude oil and also by exporting liquefied gas.”

The Governor reiterated the importance of operating the Balhaf facility to export LNG, expressing the readiness and willingness of the local authority to provide security protection for the gas pipeline and the export port.

He pointed out the need for the governorate and the whole country to export liquefied gas, whose re-export has become a necessity that cannot be delayed in light of the difficult economic situation and the devaluation of the currency. 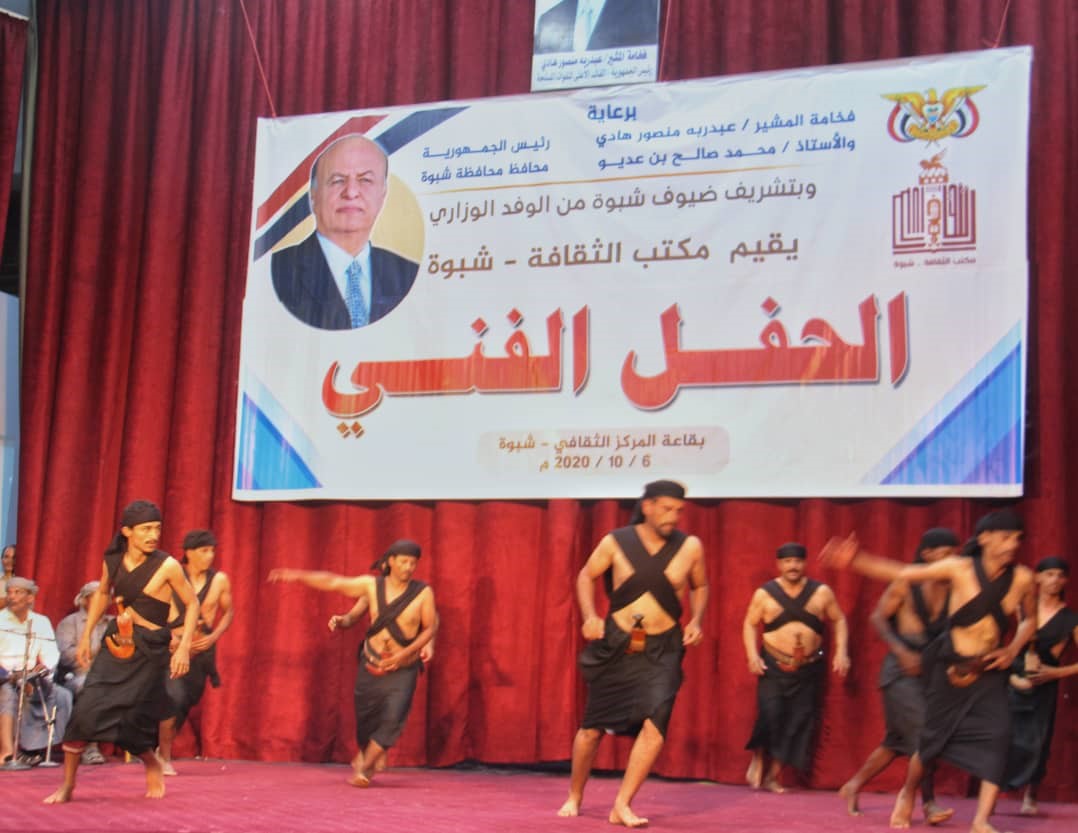 The governor called for the necessity of evacuating the Balhaf facility to return to its normal position as a port for gas export and a national strategic economic project.

The governor concluded his speech by saying, “We are very confident that all these challenges facing our homeland will pass, and this turmoil will pass, and the dawn of victories will rise for this great people who are never broken and have men who protect and defend them, and the moment will come when the Yemenis will chant:”

We Yamani, so fly by us

If you remember Ammar and his biography

So proud of us, we are the descendants of Ammar

Harib district, south of Ma’rib governorate, woke up to a new day without the presence of Houthi militias, the day ...

The Houthi coup militia imposed an additional fee of 50% for health and education services in the areas under its ...

The Ministerial Council of the Cooperation Council for the Arab States of the Gulf affirmed the firm positions and decisions ...