Entrepreneur The return of parties and business seminars

The return of parties and business seminars 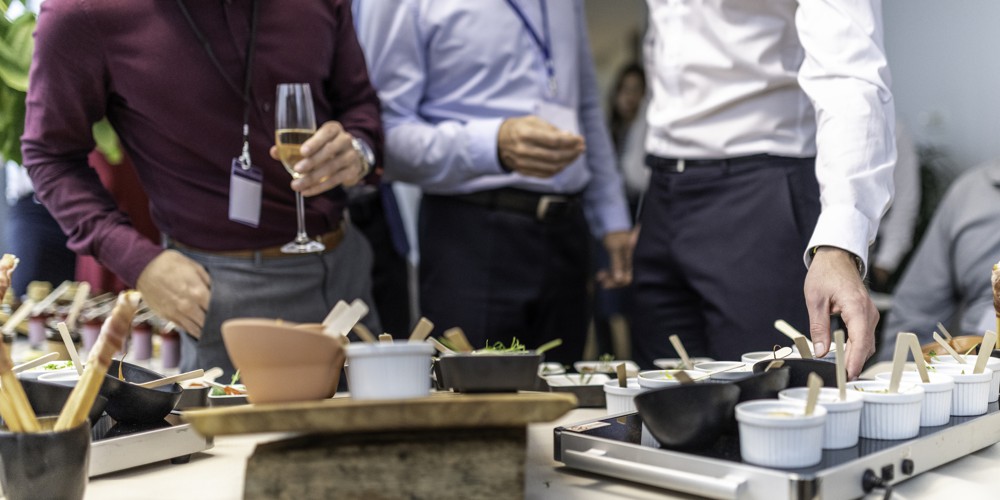 They are nicknamed in the event sector the “revenge events”. The end of restrictions linked to the health crisis has led to an explosion in reservations for parties or business seminars since the beginning of April. “After two years of deprivation, companies are in a state of frenzy which pushes them to organize events to bring their teams and their customers together. The idea is to recreate social ties, which disappeared during the confinements and which are struggling to reconstitute themselves with the development of teleworking, ”explains Lionel Malard, expert in the event market and consultant in strategy and marketing.

Excellent news for managers of Ile-de-France locations after more than twelve months of closure. In May, around 85% of activity resumed compared to 2019, creating a bottleneck that is all the more marked as the workforce is no longer the same as before the crisis.

According to the expert, between 20% and 30% of staff in the events sector disappeared during the Covid following a large number of professional retrainings. As a result, the people in place today lack skills, 60% of employees have been working in this sector of activity for less than a year. “ This means that they cannot manage an event alone and that time must be taken to train them”, specifies Lionel Malard.

In addition to the shortage of staff, the profession has changed during the crisis. Companies have replaced face-to-face meetings with digital ones, which require different know-how. “We feared at first that the fashion for digital events would take over the physical, but ultimately this is not the case. On the contrary, there was an awareness that these meetings bring a lot of things to a team, ”said Pierre-Louis Roucaries, co-president of the French Union of Event Trades (Unimev).

The digital component has led to a talent war over some key occupations in the field of online marketing. “We lack digital product managers, event scenographers and community managers,” continues Pierre-Louis Roucaries.

Before the crisis, the months of September and October were already almost fully booked ahead of the summer, whereas today reservations are still rare. A lesson has been learned from the pandemic, that of no longer anticipating too much. No more reservations three to six months in advance, it’s time for spontaneity.

“It is not uncommon to organize an event on Monday for Thursday, companies see a window of opportunity and take advantage of it, but this requires us to be very flexible”, describes Stéphanie Guizol, founder and director of Di Mezzo, manager of three atypical places in Paris and one near Lyon, which can accommodate from 20 to 150 people, mainly large groups based in La Défense (Hauts-de-Seine).

“After two years of deprivation, businesses are in a state of frenzy.”

All reception venues are facing this new way of consuming events. Same strategy at the Maison de l’Alsace on the Champs-Elysées in Paris. “We have a good number of last minute reservations, without even visiting the rooms, with always a significant demand for Tuesdays and Thursdays”, says Marie Guerra, communication and rooftop manager of the Maison de l’Alsace.

In addition to the last minute organization, the timing is different. Events are more frequent for some companies that can afford it. The CAC 40 companies, which have an event budget, do not shy away from their pleasure, particularly with regard to the organization of seminars. “The standard format of two days and one night has not yet changed, however the frequency can go up to once a month”, relates Benjamin Abittan, deputy general manager of the Châteauform’ group.

“Before, a simple dinner was enough. Today, these longer events make it possible to resolve HR issues which have become crucial with the Covid. Some employees have sometimes never met! continues the leader. With its forty places in France, mainly castles and Parisian mansions, the group reached in 2021 the turnover of 2019, i.e. more than 230 million euros, over ten months instead of twelve. With 2,000 new customers since September, Châteauform’ has recruited 600 employees and plans to hire 200 more in the coming months. 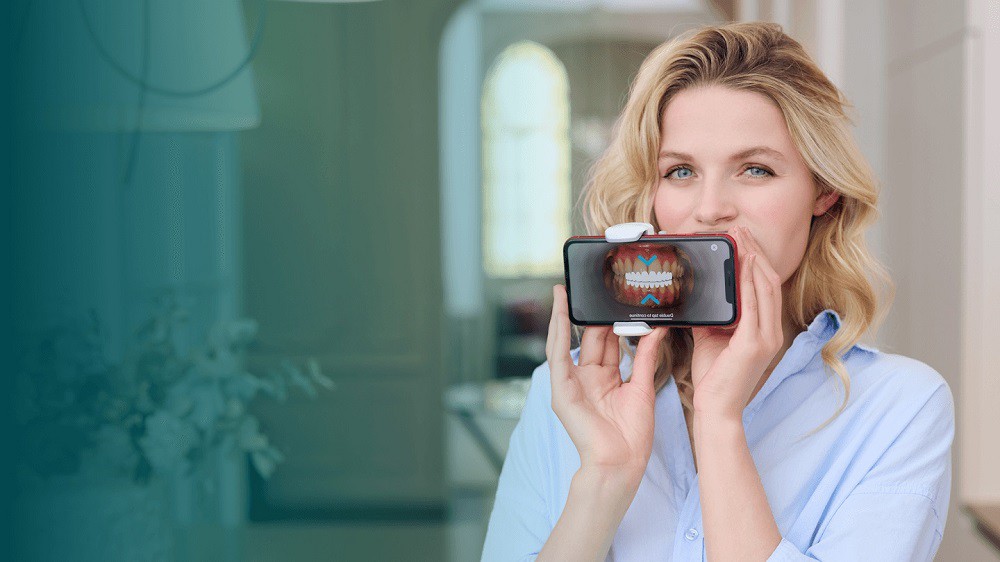 Those who have already had to undergo orthodontic treatment – or have their children followed – know that very often, ... 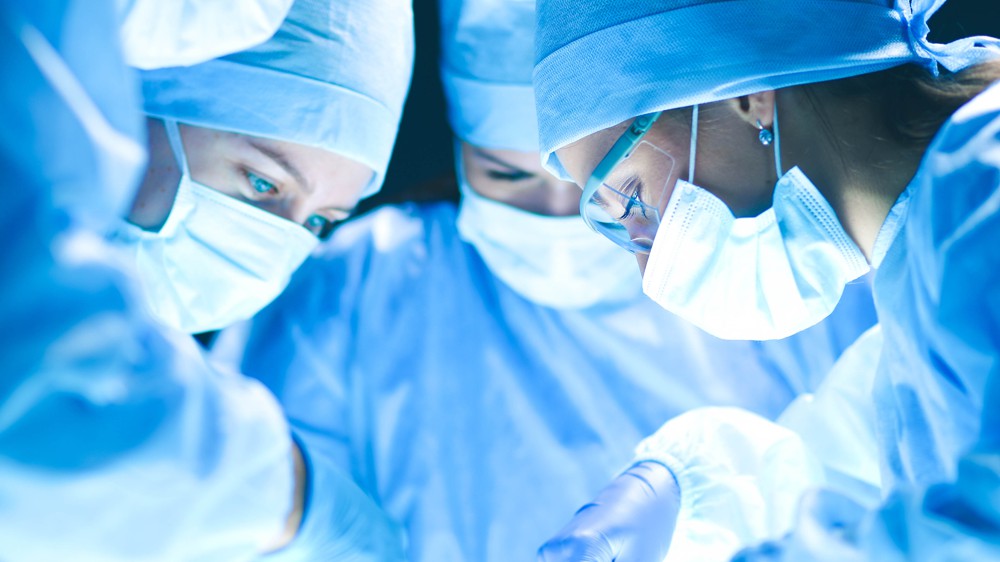 If he receives too high a dose of anesthetic products, a patient over the age of 65 operated on under ... 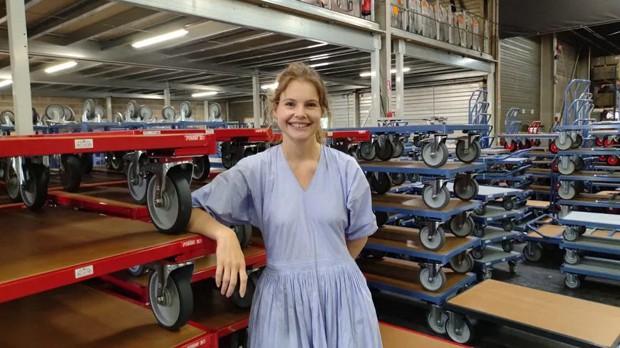 Julia Cattin imagined her future in an NGO or an international organization. She had barely finished her studies in economics ...