Technology The secret of the “coffee-cigarette”: a line of research

The secret of the “coffee-cigarette”: a line of research 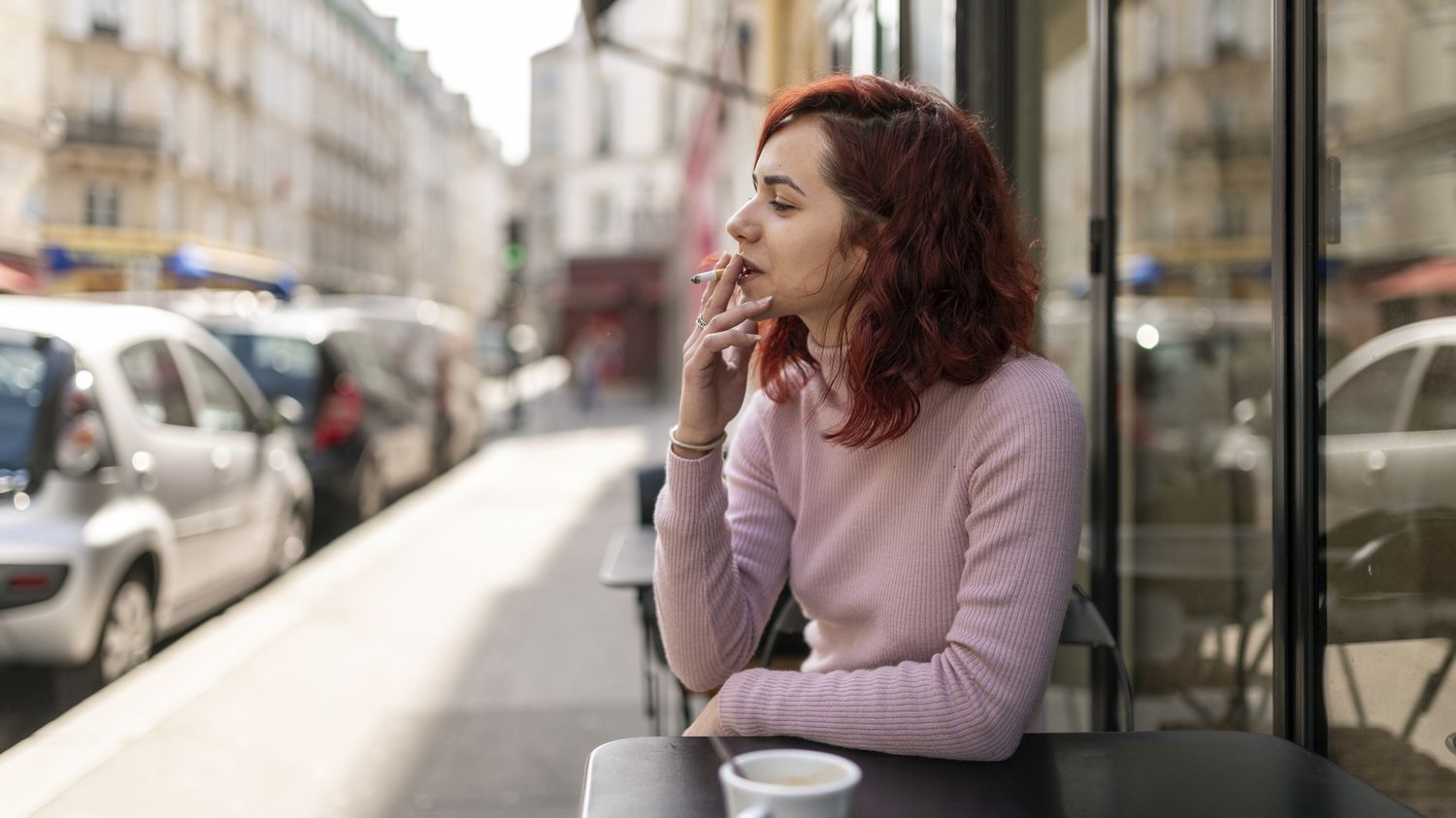 One this beginning of the weekend, a small revelation and not the least, on the secrets of the effectiveness of the coffee-cigarette alliance. You may be having your coffee, and maybe your first cigarette. Details from Mathilde Fontez, editor-in-chief of the magazine Epsiloon.

franceinfo: This coffee-cigarette association, which smokers like so much, has a chemical explanation?

Mathilde Fontez: This is revealed by researchers at the University of Florida: coffee-smoked is not just a ritual. It is a true pharmacological synergy. Coffee makes cigarettes more effective in filling the gap after abstinence, especially after dark. And it also works after the meal.

Not directly. Rather, it is coffee that acts on some of the nicotine-sensitive receptors in the brain. What the researchers do is they simply soak human brain cells in coffee in petri dishes. And they studied how the different components of coffee – caffeine but not only – acted on the cells. They then saw that two of them – called choline and n-MP – do indeed act on certain nicotinic receptors.

In particular n-MP: it participates in restoring the dysfunction of the cerebral receptors which leads to the craving for nicotine in smokers. Basically, when we are in lack, these receptors become ultrasensitive. And the n-MP inhibits them.

Does this explain why smokers often seek coffee with the first cigarette?

Yes, it’s quite simply because with coffee, the calming effect due to the disappearance of the craving is stronger than without coffee. So, this research is for the moment at a preliminary stage: studies on cells are not enough. Further brain testing is needed to fully understand and quantify this mechanism.

But already, researchers see it as a way to appease the lack of nicotine in smokers, fight against addiction, and why not develop devices, drugs, withdrawal. 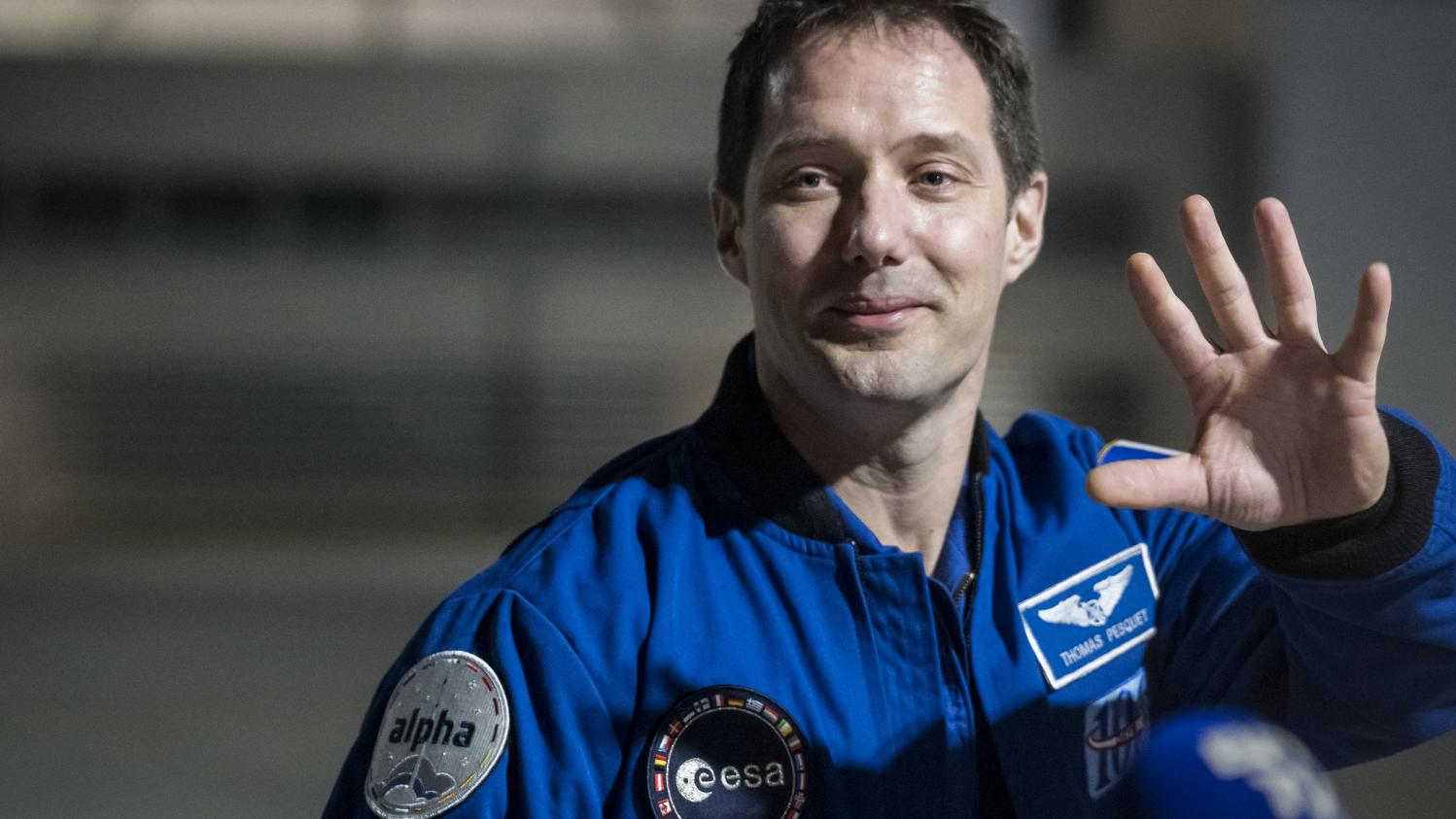 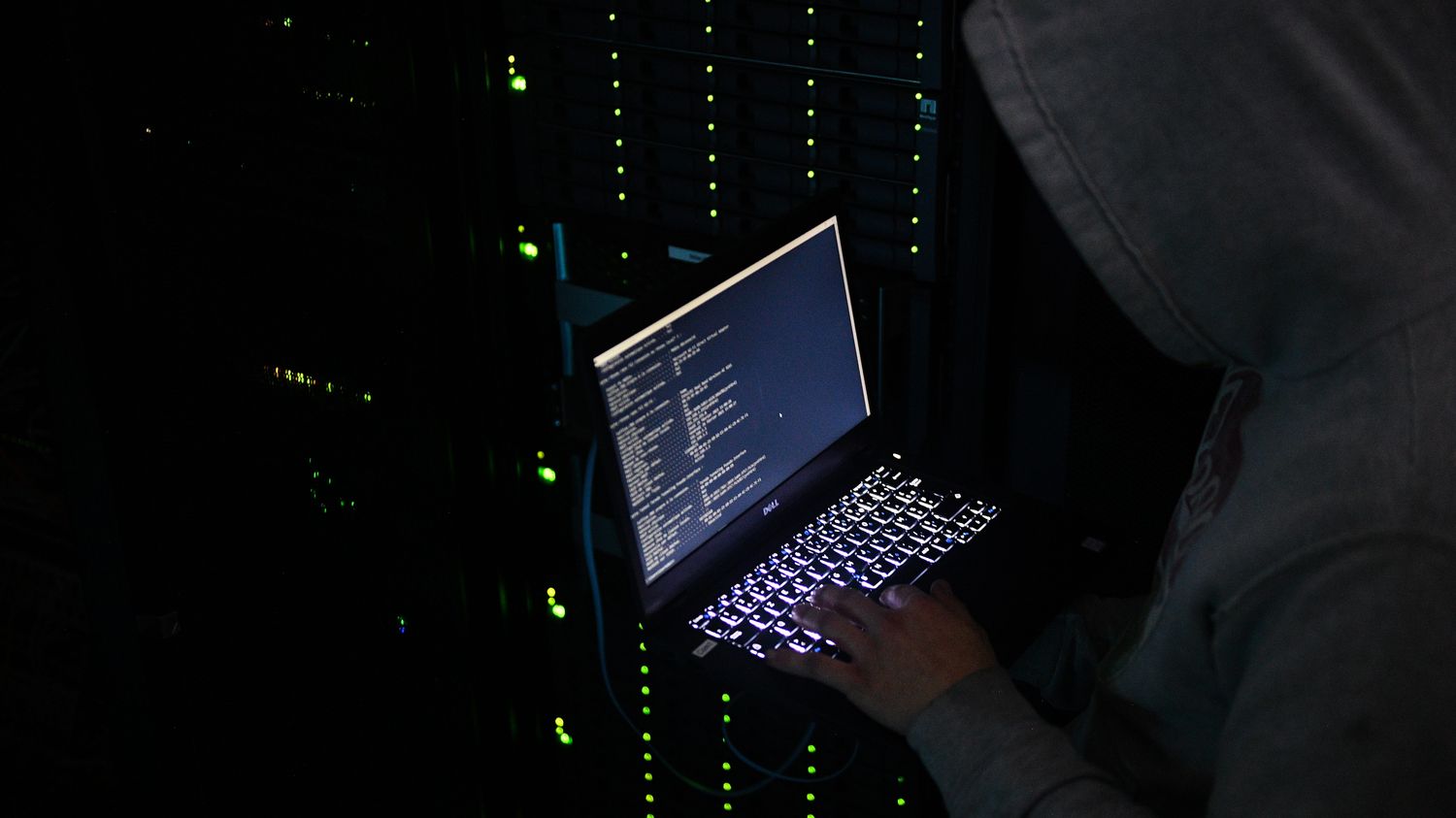 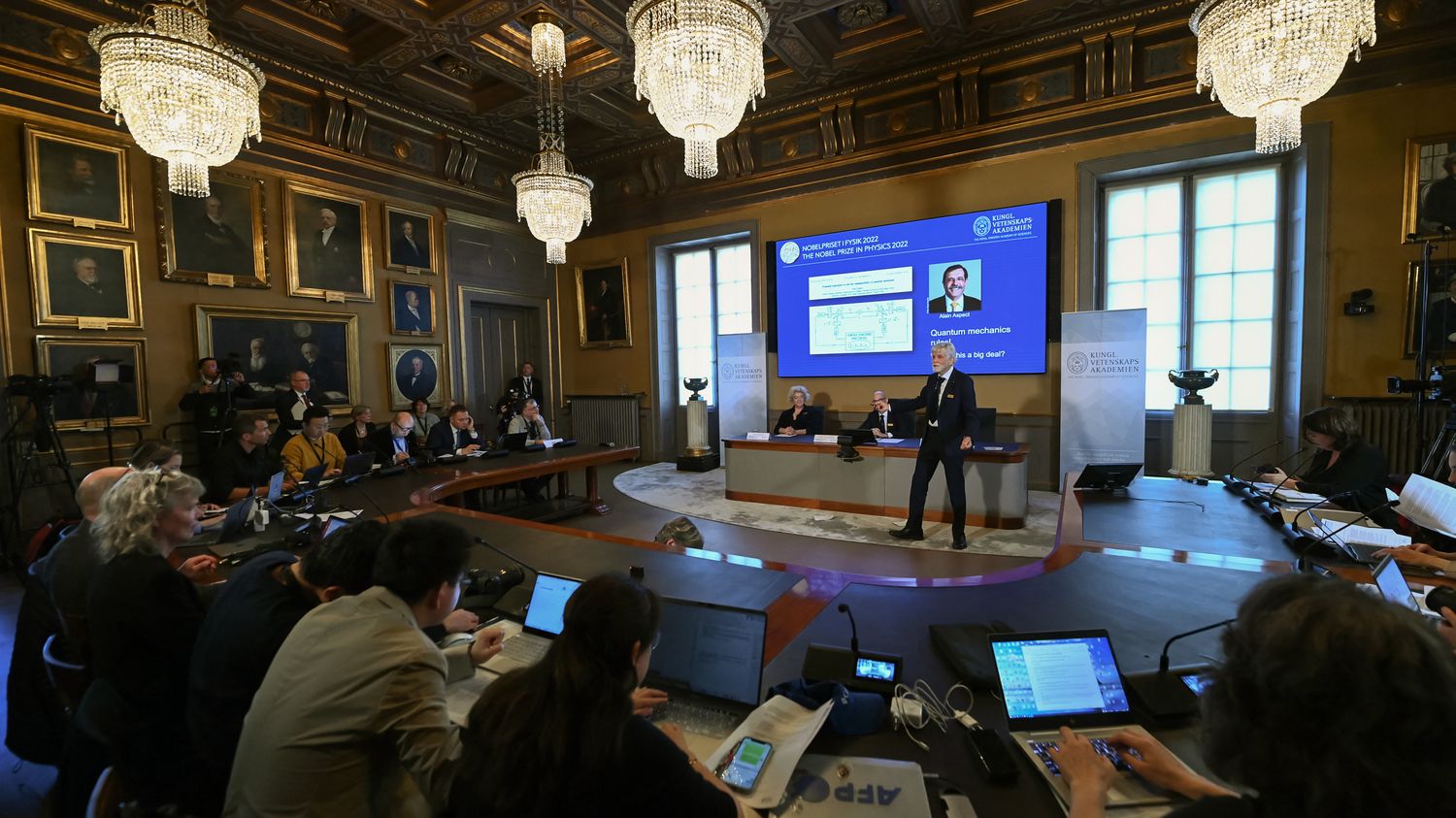 According to the researcher, rewarded for his innovative work in quantum physics, it is important that the scientific community maintains ...