Sports ‘The shaadi season is on…’: Away from spotlight, Olympian Neeraj Chopra is loving simple life of an athlete in US

‘The shaadi season is on…’: Away from spotlight, Olympian Neeraj Chopra is loving simple life of an athlete in US 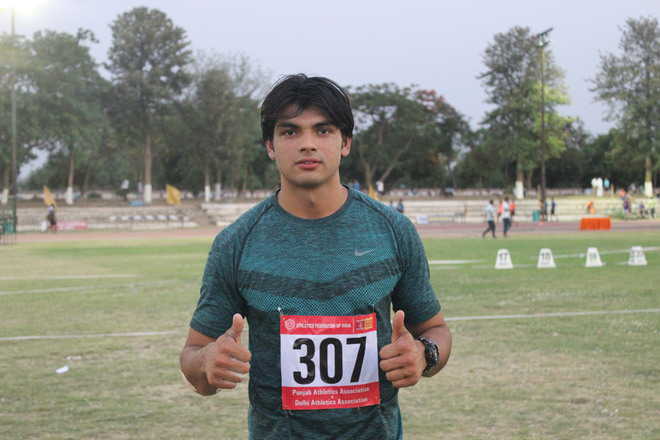 Javelin-ace Neeraj Chopra is loving the simple life as an athlete where all he has to do is concentrate on his training.

After the life-changing event, where he became country’s second individual Olympic gold medallist after Abhinav Bindra, the 23-year-old was flooded with felicitation and media interaction and other social invites.

Neeraj dutifully attended them all, but he yearned to return to competitive training, as he wanted to compete in the Diamond League. However, the hindrance was the constant invites mostly from the government officials to grace one function after the other. Not anymore.

Currently in the USA where he has started his 90-day training at the Chula Vista Elite Athlete Training Center in San Diego, the country’s first gold medallist in athletics is away from the spotlight and at peace.

“My life here is very simple. I have my breakfast by 7:30 in the morning and then head to the center where I train for over two hours. We eat our lunch there and then we return to our apartment to rest and recover,” Neeraj said during a media interaction from San Diego.

“We head to training again by 4 in the evening. We finish training and return after dinner. After that, it is a normal day where I call up family or friends and rest. I will be honest I have to put a lot of effort in training but I am very happy to get back to training,” he added.

One of the reasons for him wanting to go abroad to train was to stay away from invites that according to him breaks the training schedule.

“The shaadi season is on,” Neeraj said with a sheepish grin.

“You get a lot of invites from family and friends, besides Patiala is really cold these days. Weather here is perfect. My only focus here is on training, rest and diet. I am back to spending the normal life of an athlete, where you only focus on sports and nothing else,” the javelin ace said while explaining the difference about training in India and abroad.

‘Picked up a lot of weight’

Neeraj also disclosed that he picked up a lot of weight after winning the javelin gold in Tokyo. “I love Indian food so I ate everything after Tokyo.” I did not think about my diet as an athlete so I gained around 12 to 13 kilograms,” he said.

“In the last 20 days I have reduced little over 5 kilos, which is closer to my off-season weight. It was a struggle to get back to training, as I had to force myself to complete the workouts. It was difficult. I had body ache and I had to put in a lot of effort,” he added. 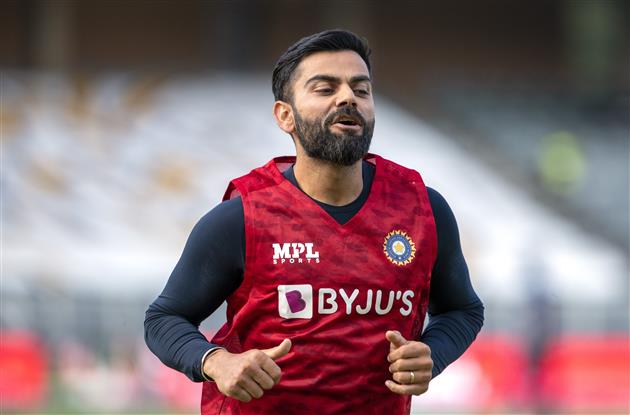 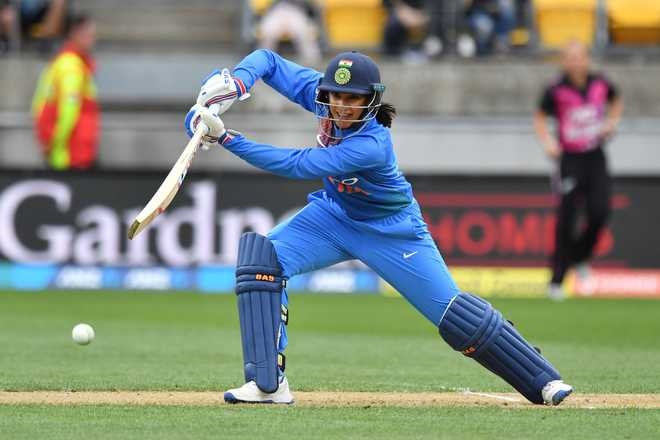 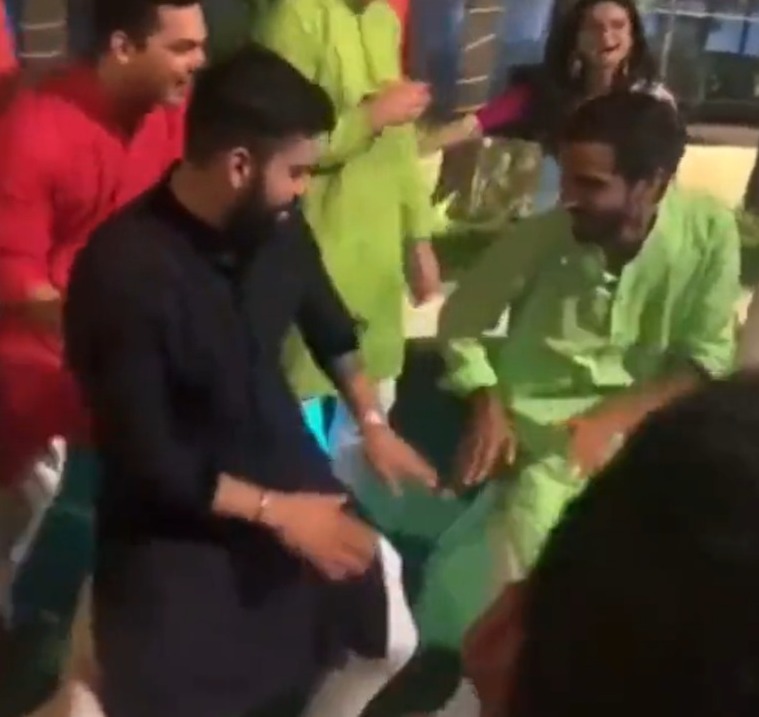 Mumbai, April 28 The latest public figure to be bitten by the ‘Pushpa’ bug is Indian cricketer Virat Kohli who ...