Infotech The takeover of RTT is the “Trojan horse of social regression”, say 16 elected officials, experts and academics

The takeover of RTT is the “Trojan horse of social regression”, say 16 elected officials, experts and academics 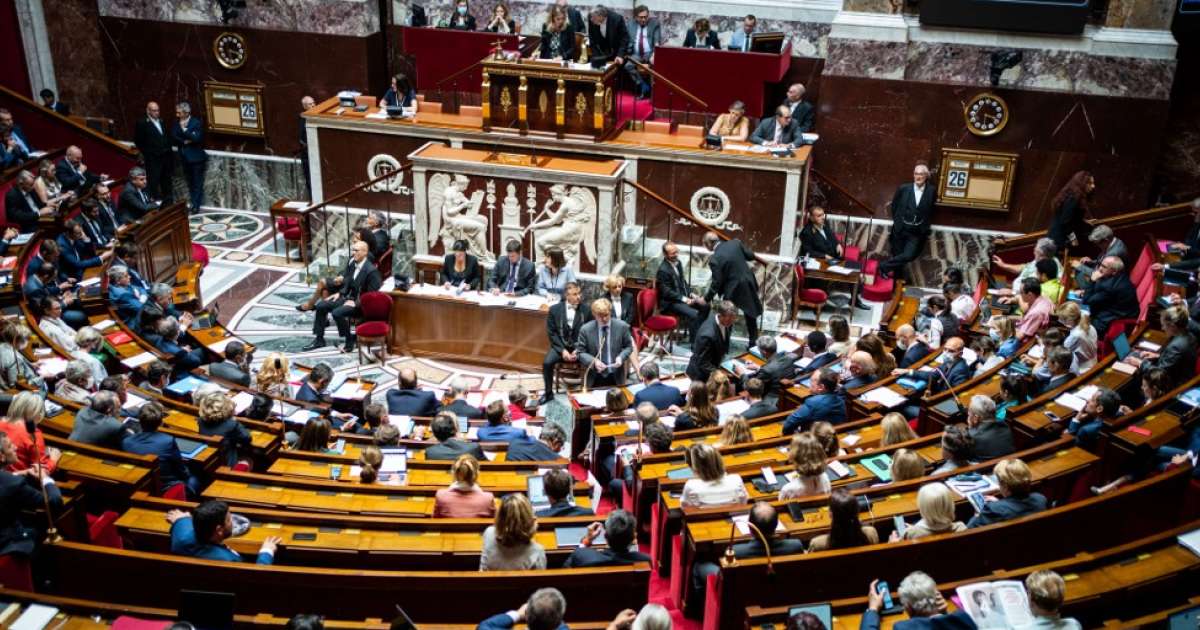 Sixteen personalities, among which the ecologies Yannick Jadot and Eric Piolle (mayor of Grenoble) denounce as “a Trojan horse of social regression” the possibility for companies to buy back RTT days from employees, adopted on July 22 at the Assembly.

In a column published on Saturday July 30 on the website of the “Journal du dimanche”, they believe that this measure, a proposal by LR deputies as part of the amending finance bill, “deals an unprecedented blow to the 35 hours”. Like the left in the Assembly, they castigate a provision that “is mainly used to avoid dealing with the real subject of purchasing power: wage increases”.

Purchasing power: who really benefits from the Macron bonus?

Among the signatories are union representatives of the CFE-CGC and the CFDT Cadres, the academic Dominique Méda, or even the European deputy Aurore Lalucq. All see in this measure “a powerful lever for the employer, allowing him to refuse the allocation of rest days by arguing the payment of these, faced with an employee torn between his need for rest and the improvement of his purchasing power”.

A “relative improvement, moreover, because offering to pay RTT increased to 10% rather than overtime increased to 25%, is to offer “work a lot more to earn little””they write.

The Reduced Working Time (RTT) scheme allocates days or half-days off to employees whose working time exceeds 35 hours per week, which currently disappear if they are not taken. Redemption is only possible by company or branch agreement or in specific cases.

Furthermore, ” the possibility “framed” of monetization is subject to contributions, thus contributing to the financing of social protection. The new provision exempts the employer from paying employer contributions, which weakens this funding.they point out.

The bills on purchasing power and rectified budget gave rise to fierce debates between the majority and the opposition in the Assembly. In particular between the government and elected leftists who have diametrically opposed economic visions on how to restore purchasing power to the French in the face of high inflation.

Senators will embark on the amending budget for 2022 on Monday, with a debate on a possible tax on “superprofits” which looks stormy. 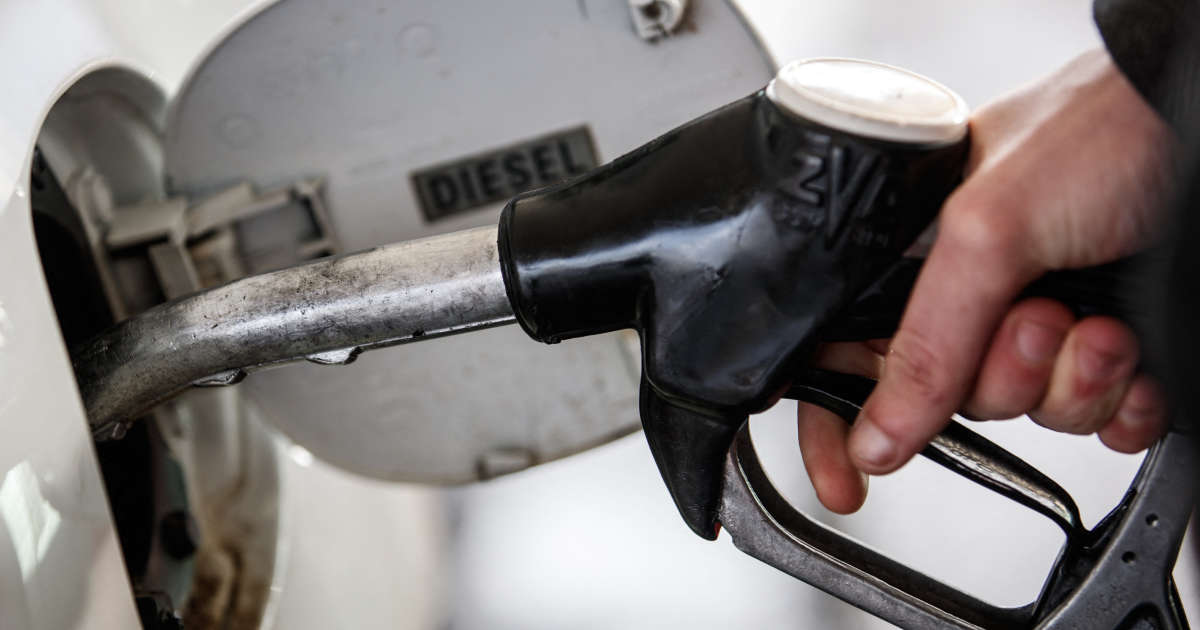 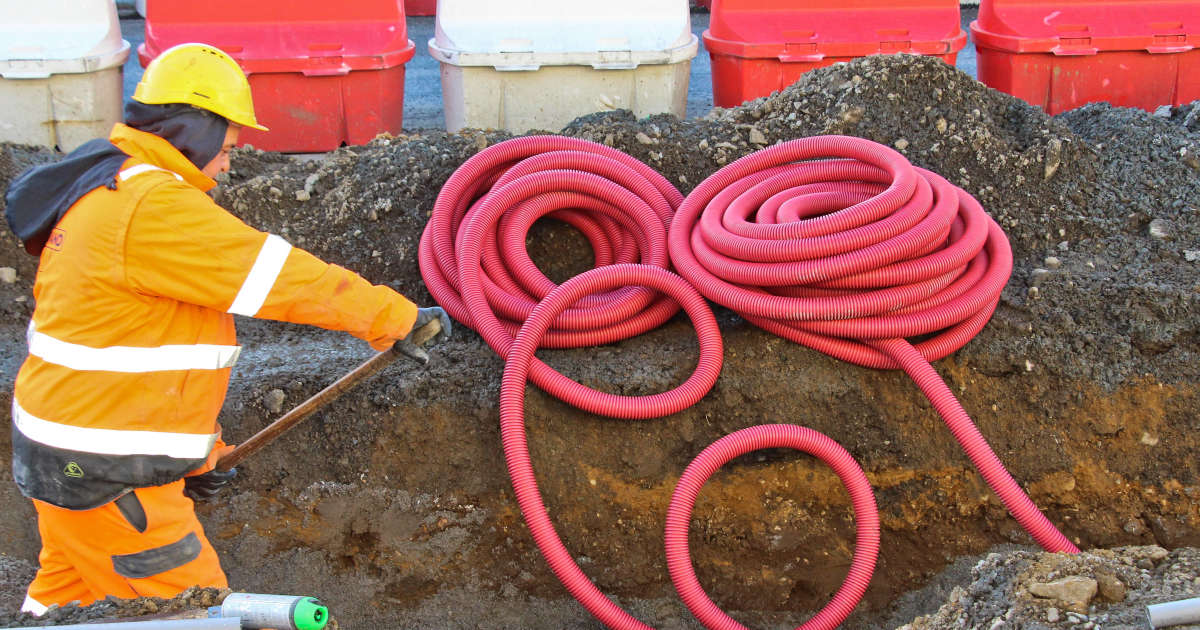 The major outage that affected the French internet network, this Wednesday, April 27, after a ” coordinated malicious act ” ... 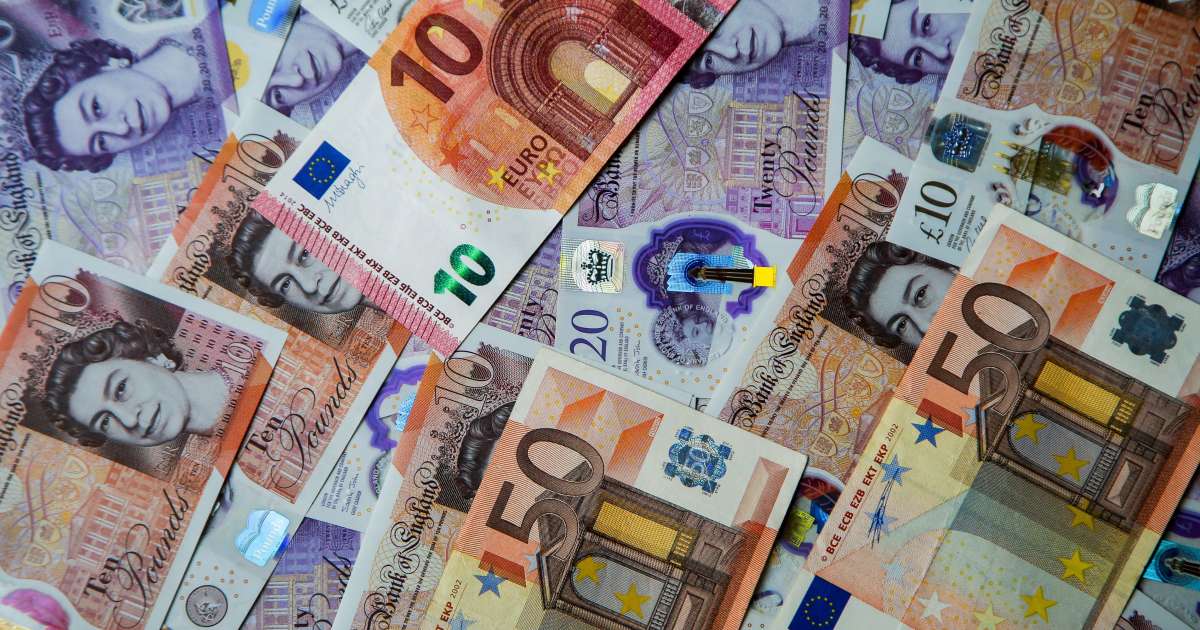 Elisabeth Borne announced on Tuesday June 7 that aid would be paid ” in September “ for the most modest ...