“In a few days, our first cuttings of therapeutic cannabis will arrive from Israel: a few hundred plants, of five different varieties”, welcomes Charles Soufirpresident of the start-up Tower Farm. While the medical use of cannabis has only been experienced for a year in France, the company is already ready to start production. “We have adapted our premises to comply with ANSM requirements [L’Agence nationale de sécurité du médicament et des produits de santé, ndlr] and we already have the culture protocols. »

Based in Sarcelles (Val-d’Oise), Tower Farm has been experimenting with so-called above-ground cultivation since 2018. After a few trials on edible aromatic plants, the company quickly turned to medicinal plants, intended for the pharmaceutical and cosmetic industries. In September 2021, following a year of experimentation, the first tons of raw materials were delivered. A month later, the start-up obtained authorization for the experimental cultivation of therapeutic cannabis from the ANSM. A new product line that should drive up sales: from 250,000 euros in 2021Tower Farm reaches 450,000 euros in March 2022.

A new way of producing

Alongside sage, stevia and chamomile, cannabis plants will thus take their place in the nurseries of Tower Farm… or rather in their columns. Because the company has specialized in so-called vertical indoor production: the plants are thus not buried but suspended and the supply of water and nutrients is ensured by a mist. Sunshine is simulated using LED lighting. “It’s a new way of producing: without soil, without pesticides and with very little water, because we are in a closed circuit. The water is constantly reinjected into the system, which allows us to reduce our consumption by 95% compared to cultivation in the open field” figure Charles Soufir.

This type of cultivation sweeps away, moreover, the seasonal constraints and those linked to the climatic disturbance that conventional agriculture can undergo, by artificially reproducing the optimal climate for the development of the plant. ” We can harvest 4 to 6 times a year instead of once or twice in traditional agriculture”, specifies the president of Tower Farm.

The humidity, temperature and sunshine are rigorously controlled by computer. Computerization that allows these 2.0 farmers to gain precision, but also to save money. Thanks to a remote control system, the company can reduce the payroll associated with production, which Charles Soufir values ​​at 50% of the final price of the product in classical culture. In the long term, the company also wishes to invest in phenotyping devices allowing, thanks to cameras, to evaluate the stage of development of the plant. In addition to the savings made thanks to this robotization, Tower Farm relies on made in France to convince its customers: “We offer them to supply themselves in France, locally, with transport and storage logistics that are simpler than current imports” , continues Charles Soufir.

Reducing transport, the company has made it its trademark. It wishes to fully integrate it into its economic model by developing production branches as close as possible to its customers, in order to understand their needs and adapt to them. Tower Farm does not only produce raw materials, but designs tailor-made plants: “our offer is a real R&D and outsourced production service, to produce the plant that perfectly meets the needs of each customer. It’s a long-term partnership that can eventually be formalized by the establishment of vertical farms managed by Tower Farm as close as possible to it: either we create for him, at our expense, a site that he rents, or he builds it on their site and we integrate it with our hardware and staff. »

The start-up also plans to be able to host crops directly in its experimental greenhouse, located in Saint-Nom-la-Bretèche (Yvelines). Proof of this is that 750 square meters of greenhouses have just been built and are added to the 300 square meters already present. It now remains to develop this new space and to finance its investments, Tower Farm is counting on a fundraiser launched in the coming weeks. Objective: 5 million euros.

The use and production of therapeutic cannabis gradually enshrined in law

In March 2021, the therapeutic use of cannabis is tested for a period of three years and with 3,000 patients. Supported by the National Agency for the Safety of Medicines and Health Products, this experimentation targets epilepsy, certain forms of cancer, nervous system disorders and palliative situations. The treatments are now all imported, but the ANSM appointed, on February 17, 2022, a temporary scientific committee responsible for allowing the development of this sector in France. Its 11 members have 4 months to both regulate the cultivation of therapeutic cannabis, but also define the specifications of future drugs. A decree legalizing under certain conditions the cultivation of cannabis for medical use and the preparation of medicine has also been signed. At the same time, French entrepreneurs and industrialists are positioning themselves in this promising market. 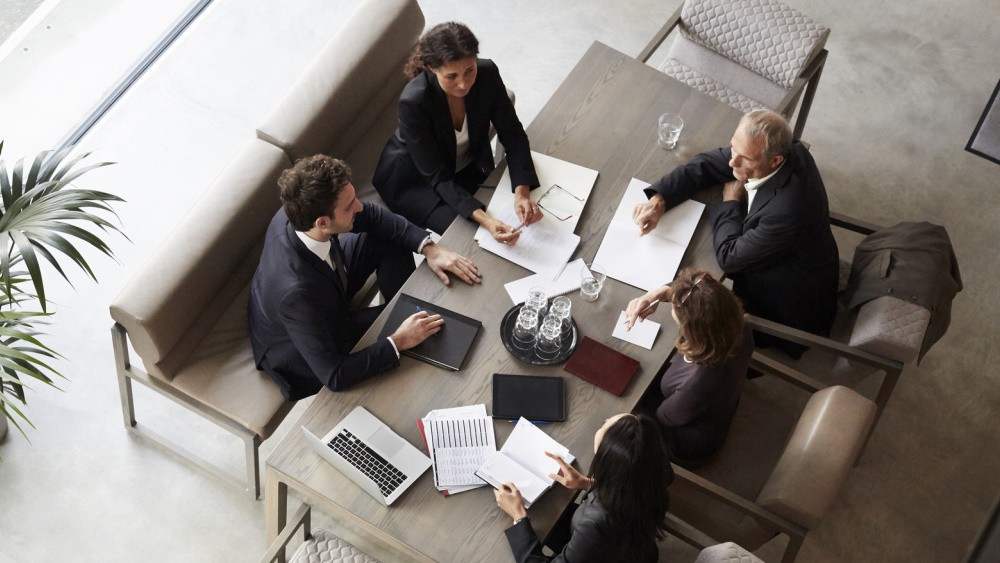 In 2020, despite the torments of the health crisis, 620 French Tech start-ups raised 5.4 billion euros. A record according ... 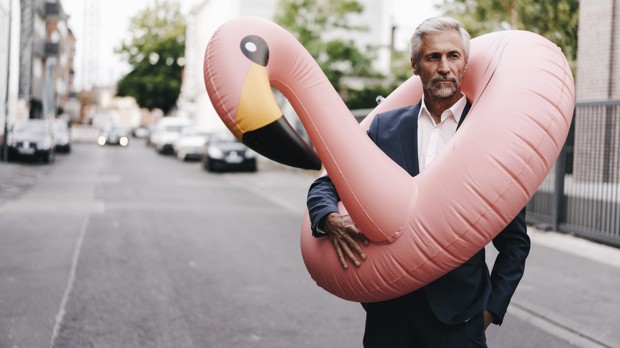 Goethe once wrote: “Give a man a why and he will take all the hows.” “The famous American poet Mark ... 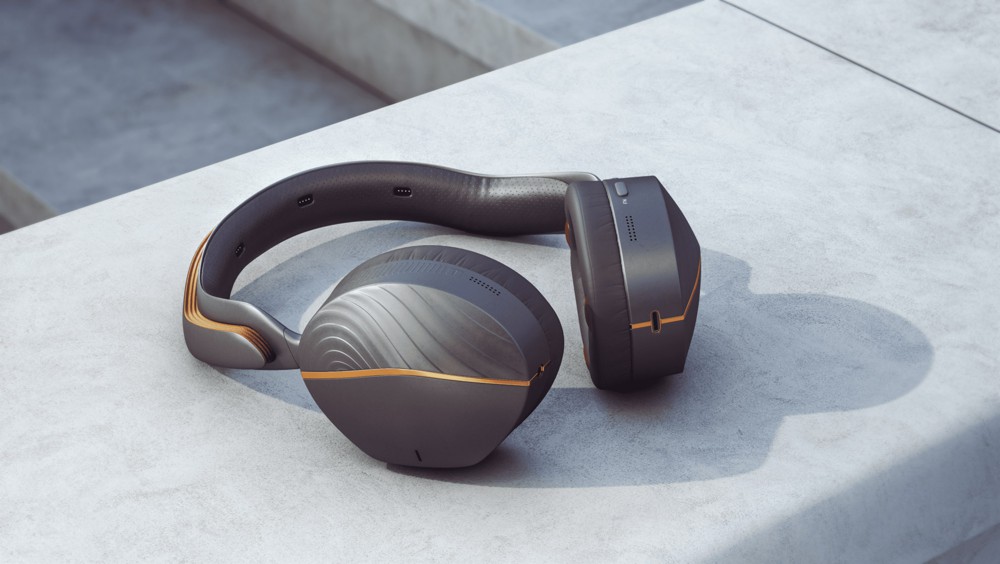 Music softens morals, but it can also promote concentration, lower stress levels, modify our emotional state. It is on the ...