Technology There are 20 million billion ants on Earth

There are 20 million billion ants on Earth 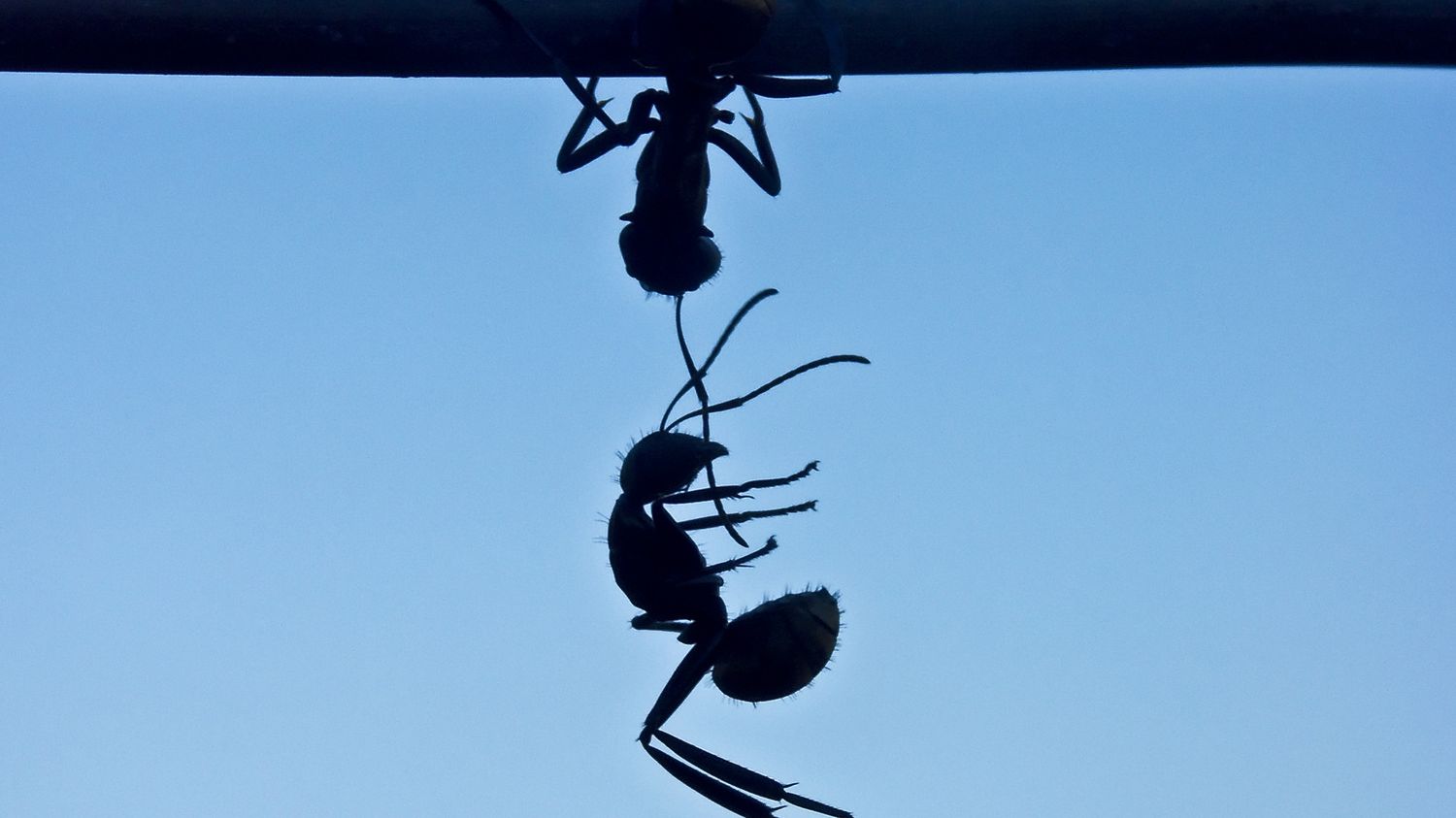 We are going to count the ants, on a global scale with Mathilde Fontez, editor-in-chief of the scientific magazine Epsiloon. Researchers have counted these insects, on the scale of our planet. They provide for the first time an accurate assessment of their number.

franceinfo: There are 20 million billion ants on Earth?

Mathilde Fontez: 20 million billion yes. It makes you dizzy. That’s 100,000 times more than the number of stars in our galaxy. And the researchers assure that this is a “conservative estimate”. If we count in biomass, it corresponds to the combined biomass of all wild birds, plus mammals. And 20% of human biomass.

Is it more than we thought?

It is more yes, between 2 and 20 times more than the previous evaluations. But in fact, until then, there had never been a reliable count. The methods used to assess ant populations were extrapolations, based on subjective methodologies. This study is the first to have sorted out all the data collected.

The researchers, a team from the universities of Hong Kong and Würzburg in Germany, compiled 489 studies, carried out all over the world, on all continents. Including counts that had been published in the non-English scientific literature, which had hitherto been overlooked.

Are there any surprises? Did the researchers expect this distribution of populations?

In this grand panorama, there are first of all confirmations: for example, that ants are very few in number in urban ecosystems. There are 6 times fewer than in the savannah. We also find that populations generally align with the diversity patterns of other organisms that depend on ants, such as the anteater of course, or the aardvark in Africa, the pangolin in Asia.

Importantly, the researchers found that almost 2/3 of ants – 61% – live in just two biomes: tropical rainforests and tropical savannahs. We suspected that there were more in these places, but not to this extent: because they constitute only 38% of the terrestrial surfaces inhabited by these insects: This means that the concentration of ants there is really very very high .

These figures help to understand these ecosystems…

That’s the idea yes. These works are not just for fun with orders of magnitude. Even if we do not deprive ourselves of it: a little rule of three and we can now say that there are 2.5 million ants for every human being. But of course, this global assessment will serve to better understand the role of these insects in ecosystems. Ants are what is called a model system for tracking the evolution of insect populations – they are everywhere, there are nearly 16,000 species described, and perhaps as many still unknown.

We know that they play a central role in ecosystems: they break down nutrients, renew the soil, distribute seeds. They are ecosystem engineers. And with this quantified evaluation, we will now be able to follow the evolution of populations: how they change, how they respond to all modern ills: the fragmentation of habitats, invasive species, and of course, global warming. 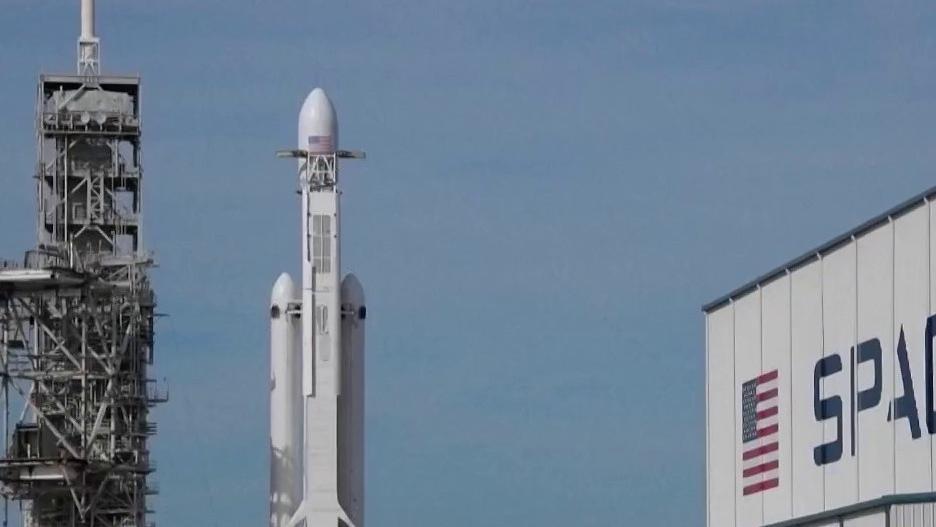 The SpaceX rocket is ready for takeoff, Sunday, November 15, from the legendary Cape Canaveral launch pad in Florida. With ... 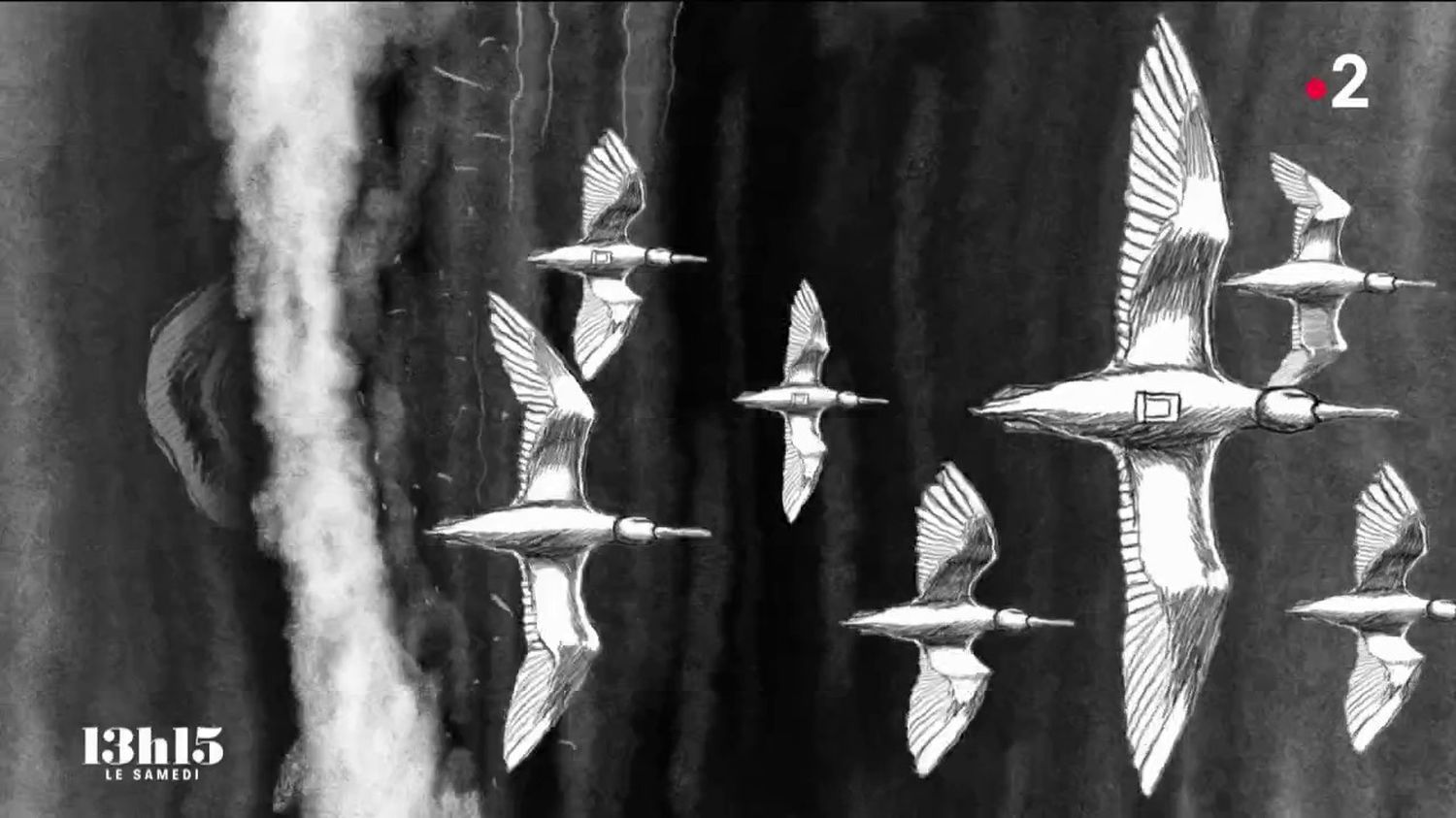