Technology “There are certainly a few tens of thousands of dinosaur species to be found,” says paleontologist

“There are certainly a few tens of thousands of dinosaur species to be found,” says paleontologist 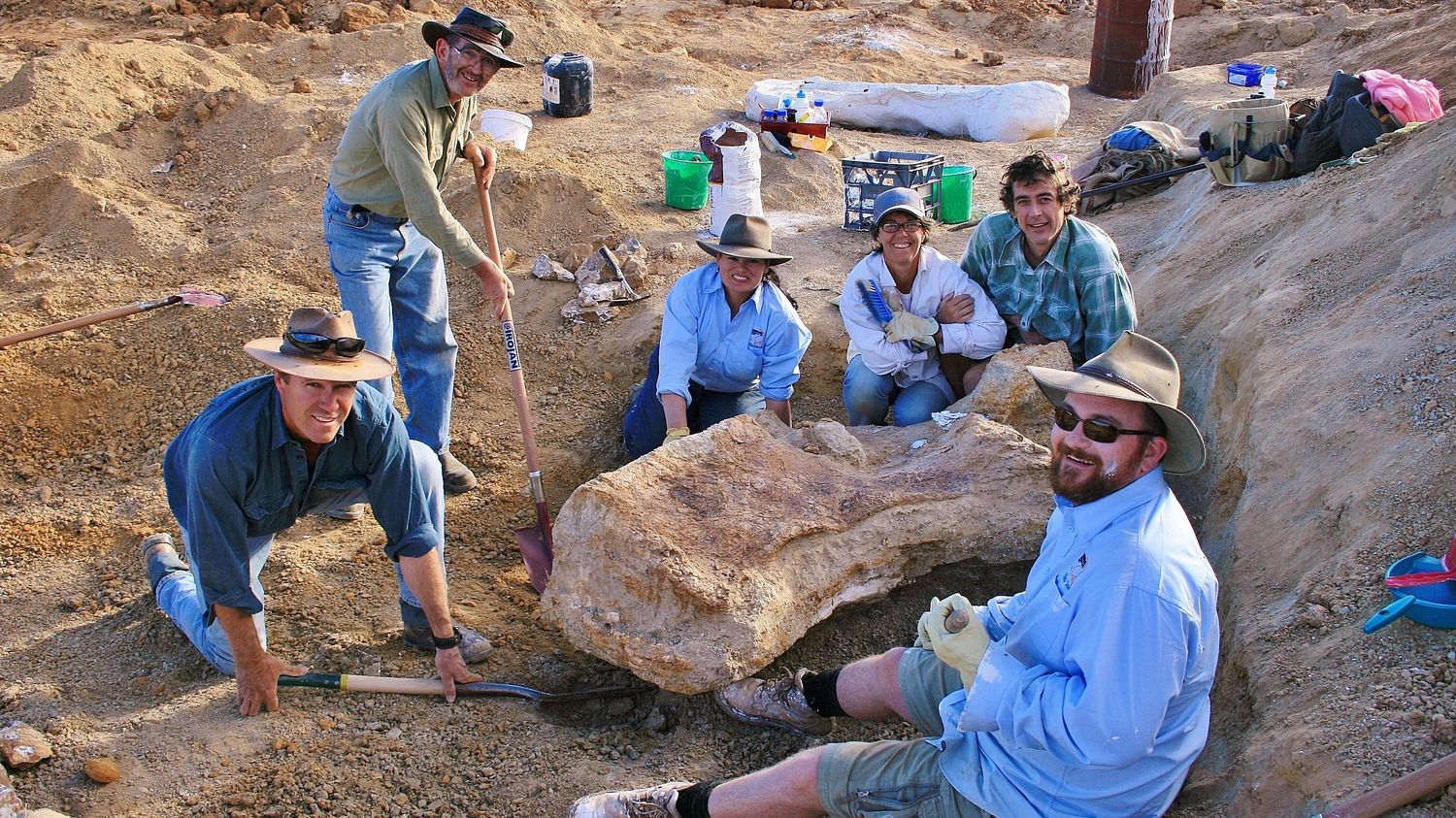 “There are certainly a few tens of thousands of dinosaur species left to be found”, explains on franceinfo Jean Le Loeuff, paleontologist, director and curator of the Dinosauria dinosaur museum, in Espéraza in the Aude, after the identification in Australia on Tuesday June 8 of a new species of dinosaur, Australotitan cooperensis, over thirty meters long and over six meters high.

This dinosaur would belong to the titanosaur group, can you tell us more?

The titanosaurs are a large, somewhat catch-all family of large herbivorous dinosaurs from the latter part of the secondary era. They are quadrupedal animals, with a long neck and a long tail. Like the diplodocus, although it is not part of the titanosaur family.

The largest dinosaur identified was in 2017, in Argentina. Can we think that there were even bigger ones?

You should know that these are animals that are not known by complete skeletons. We know a few vertebrae, bones, sometimes the skull, but nothing absolutely complete. The length estimates should be taken with a grain of salt because we do not know the proportions of the animal. Imagine he has a relatively short neck, or a short tail, he is no longer 37 meters but only 25.

Do we have any idea of ​​the number of species still to be discovered? 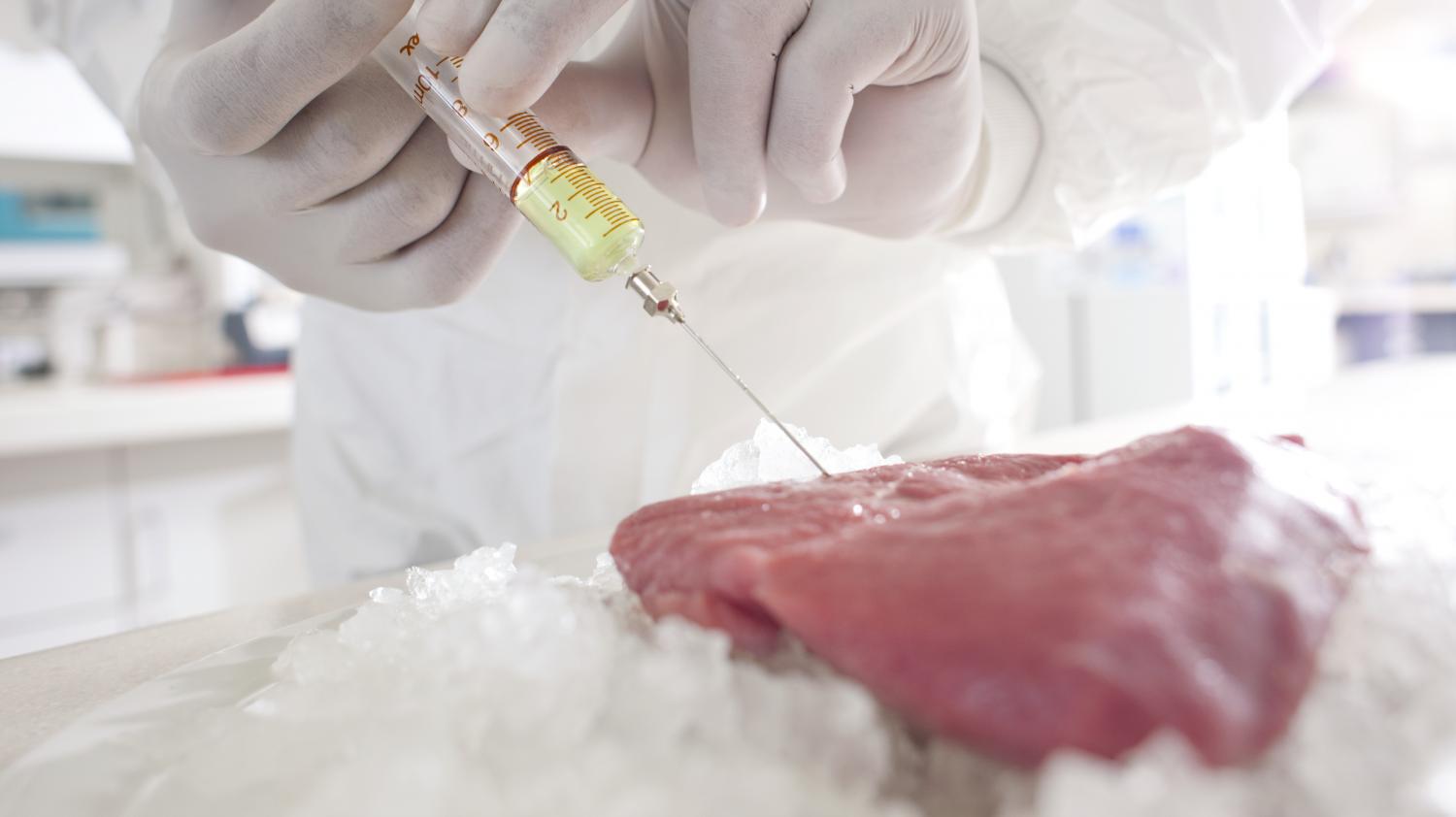 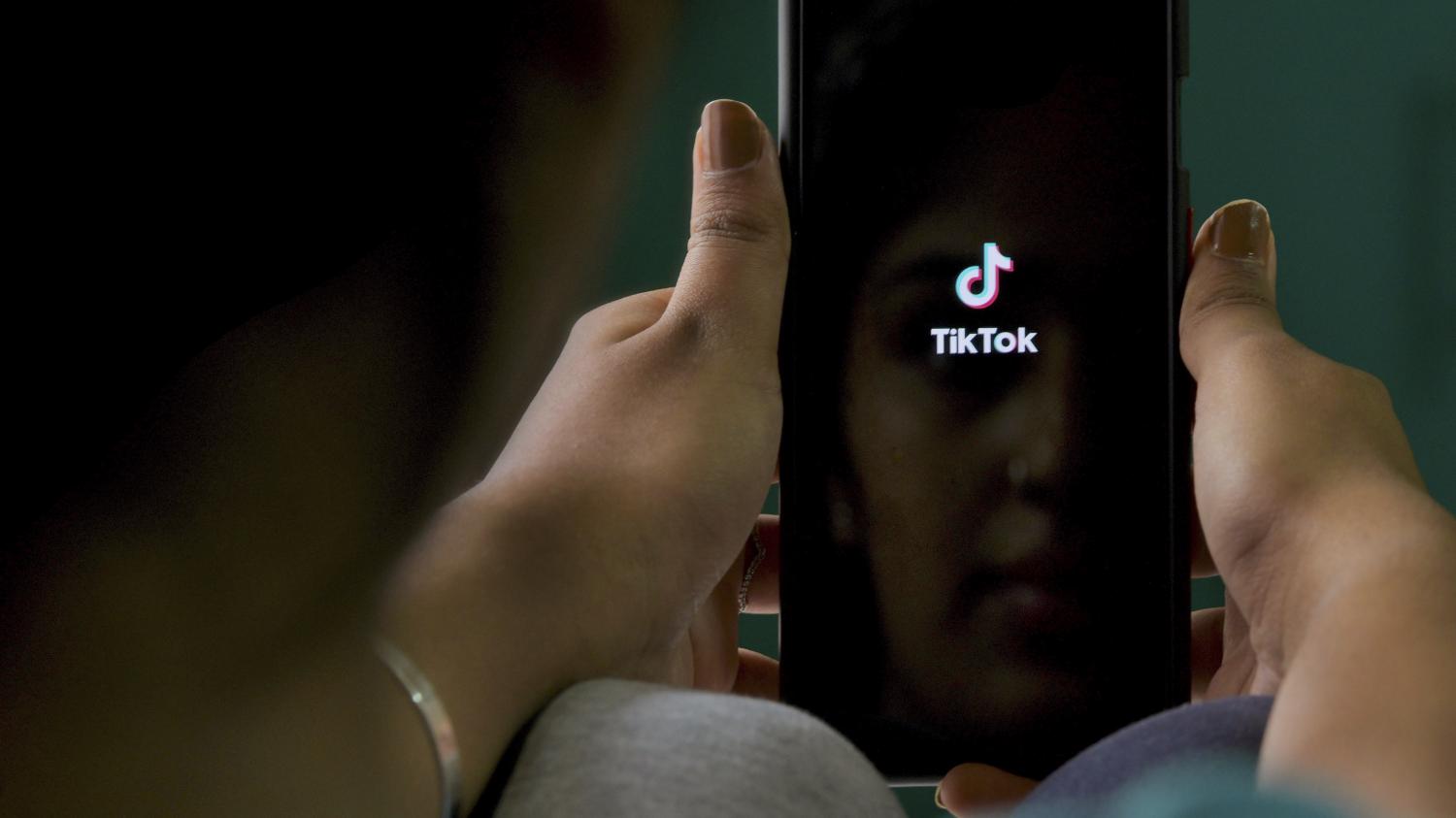 The TikTok app claims 800 million monthly users across the world. (MANJUNATH KIRAN / AFP) TikTok, do you know? If ... 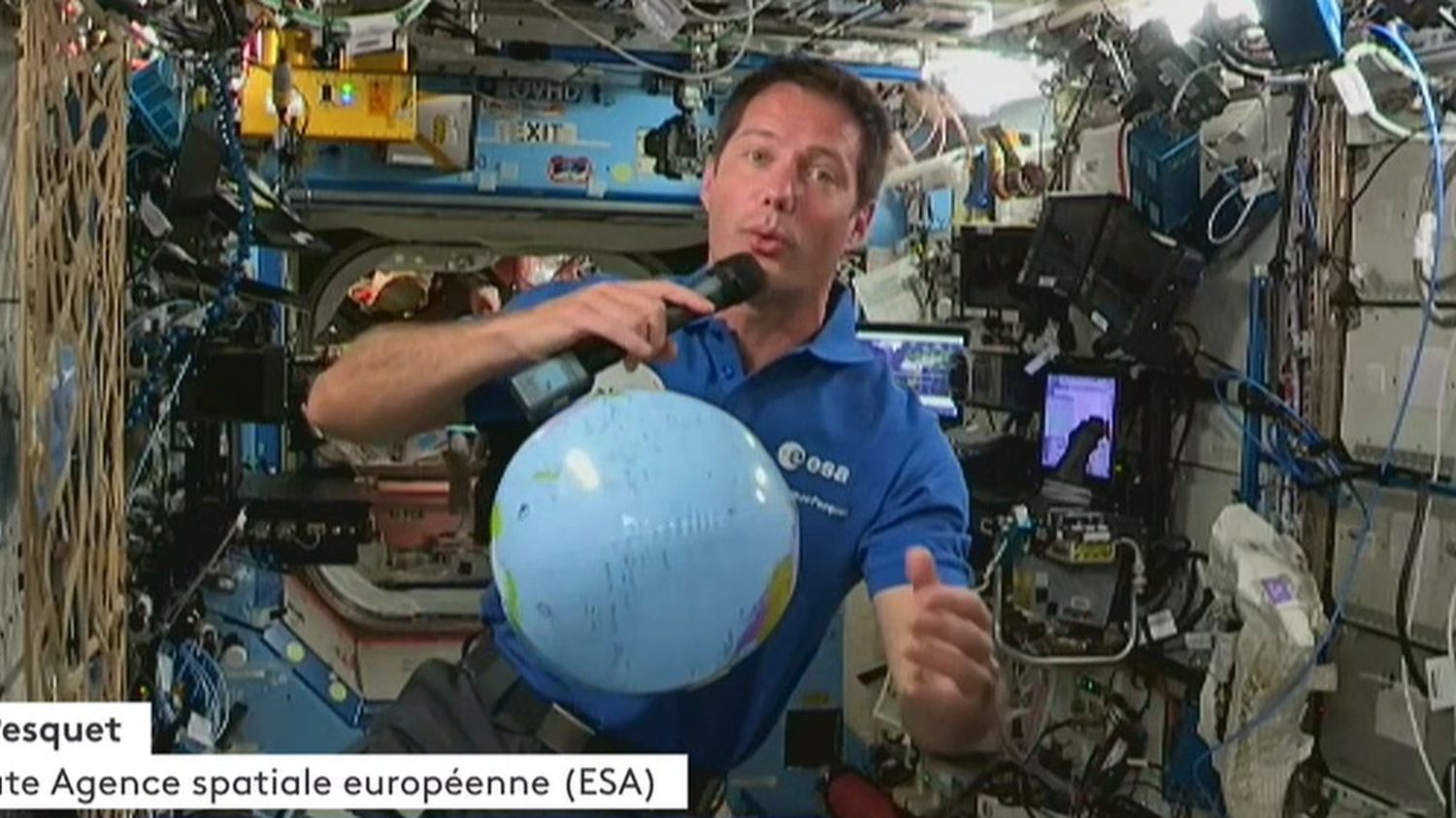