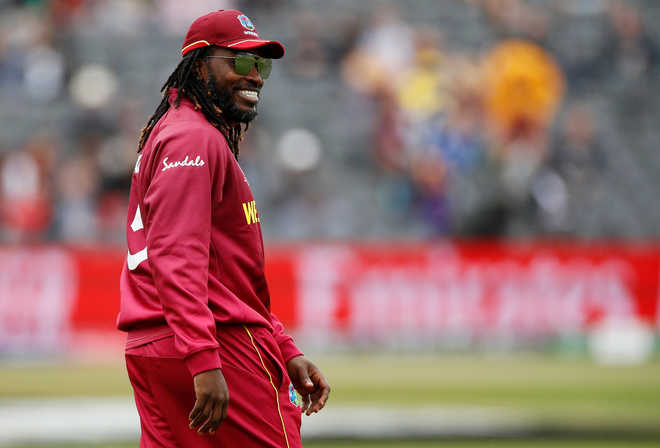 Big-hitting West Indies batter Chris Gayle has criticized the modern-day openers for “killing the entertainment” in T20 cricket with their keen approach in the power plays.

He said that the T10 is setting new standards when it comes to explosive batting.

“They’re killing the entertainment in T20 cricket, straight up, because in those first six overs, we can get more as openers but guys are taking their own time.

“Sometimes they bat to get a score and they take away from the fire they should be bringing to the batting department in the first six overs, but T10 is spot on and hopefully, we’ll see more T10 coming around.”

On pitches which were not really conducive for playing expansive shots straightaway, the batters often resorted to adopting a judicious approach in the power plays during the T20 World Cup in the UAE.

Gayle said, “I don’t know why batters get so cagey during the first six overs. When T20 cricket started, guys were going from ball one, if you really check the history of T20 cricket looking back on it.

“I don’t like that fact, I think we should go hard, keep the entertainment that is within the game of T20 cricket and continue to keep that aggression in the first six overs.”

The 42-year-old Jamaican veteran is confident that this could be the year that Team Abu Dhabi lift their first T10 title. —PTI 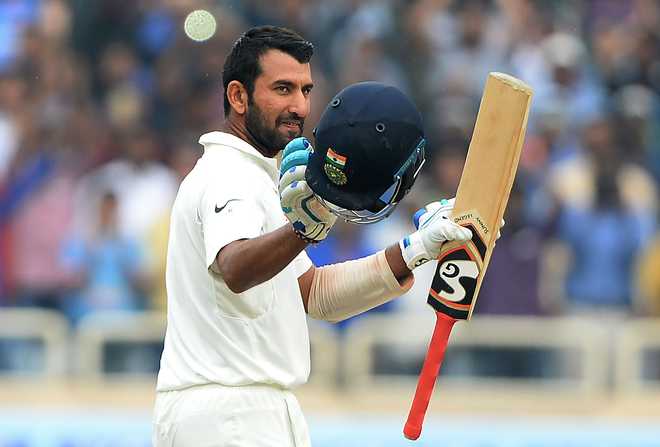 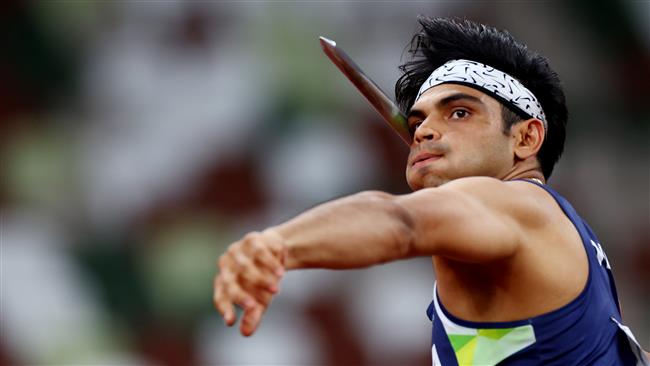 Tokyo, August 14 World Athletics (WA), the global governing body for the sport, has featured Indian gold medallist at the ...