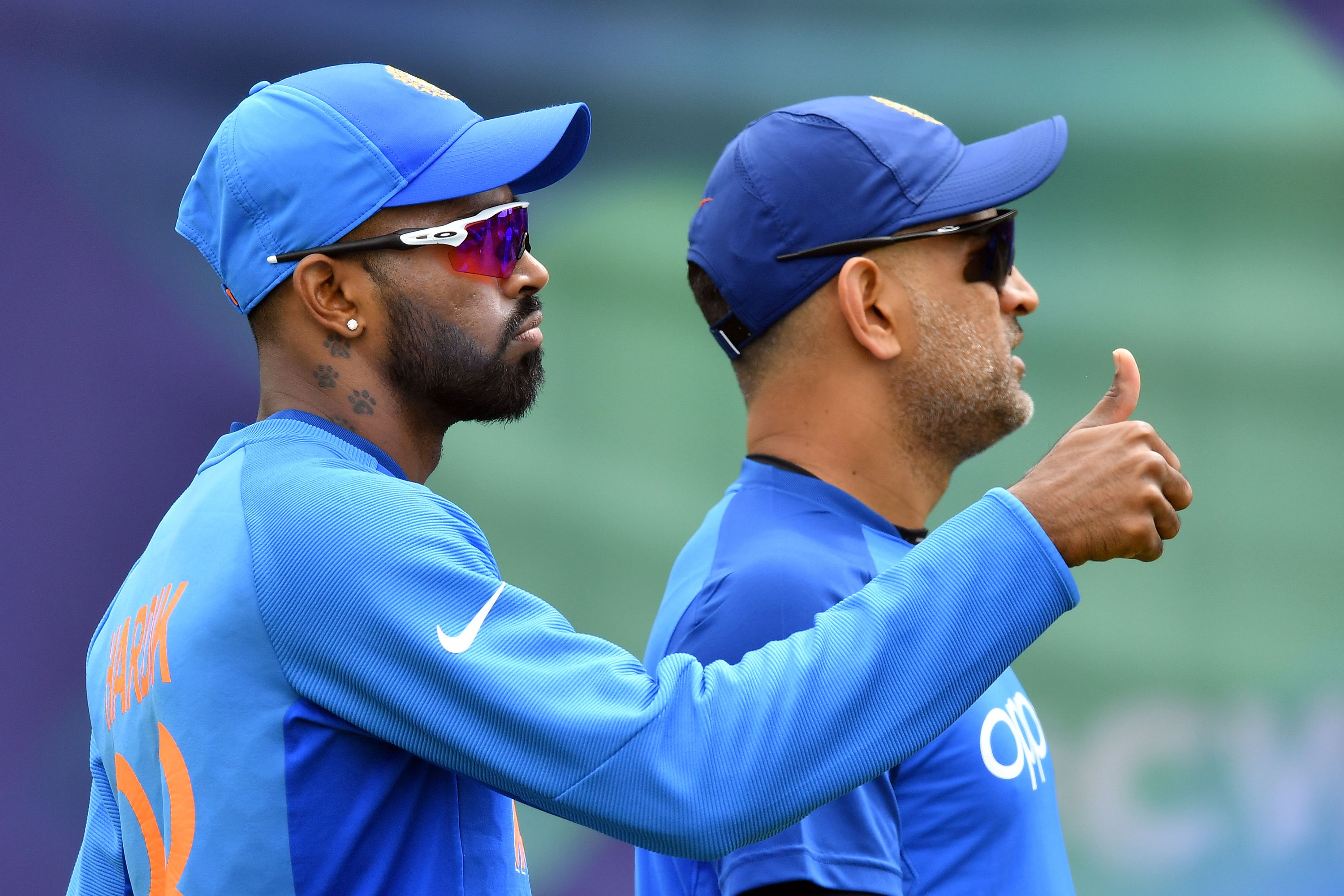 All-rounder Hardik Pandya, who is enjoying a golden run of form, has revealed how advice from former India captain MS Dhoni early on in his career has helped him tremendously to become a better player.

The 28-year-old Pandya recently made a comeback into the India squad during the T20I series against South Africa and has made some vital contributions.

His inclusion came on the back of a sensational IPL with the Gujarat Titans, where he proved his form and fitness, leading them to title triumph in the debut season. He scored 487 runs in the IPL 2022 while also chipping in with 8 wickets.

The most impressive aspect of his game though was his leadership abilities, which have led him to be named the Indian captain for the two-match T20I series against Ireland later this month.

“Early in my days, Mahi Bhai taught me one thing. I asked him ‘how do you get away from pressure and everything’. And he gave me very simple advice, ‘Stop thinking about your score and start to think of what your team requires’. So, that lesson has stuck in my mind and has helped me become the player that I’m, to play under any situation,” Pandya told BCCI.tv.

The all-rounder has been in good batting form during the ongoing five-match series, scoring 117 runs, at a strike rate of 153.94, averaging 58.50, in four matches so far. His partnership with Dinesh Karthik was crucial in India posting a competitive total in the fourth T20I in Rajkot, which helped them level the series 2-2.

“For me, genuinely nothing changes because I play (according to the) situation, I play the symbol which is there on my chest. The only thing which I obviously want to get better with time is how smoothly and frequently I keep doing the things I did for Gujarat Titans and for India,” Hardik said about his mindset, which he adapts while walking out to bat.

Pandya was also full of praise for Karthik, who has made a stunning comeback in the side, calling him an ‘inspiration’.

The series decider between India and South Africa will be played in Bengaluru on June 19. 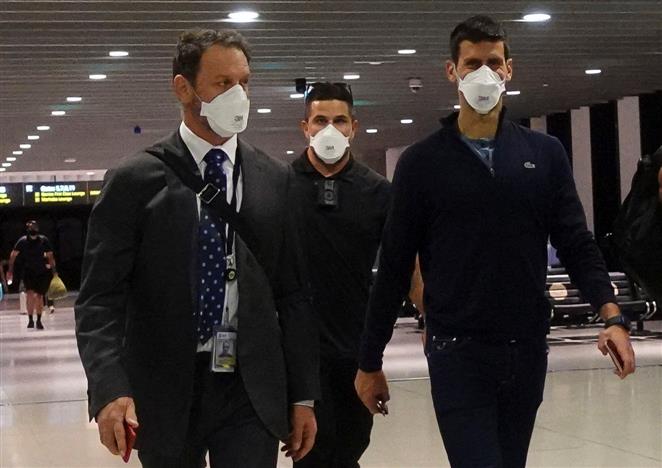 Galle (Sri Lanka) Joe Root tormented Sri Lanka and led his side to 339 for nine in their first innings ... 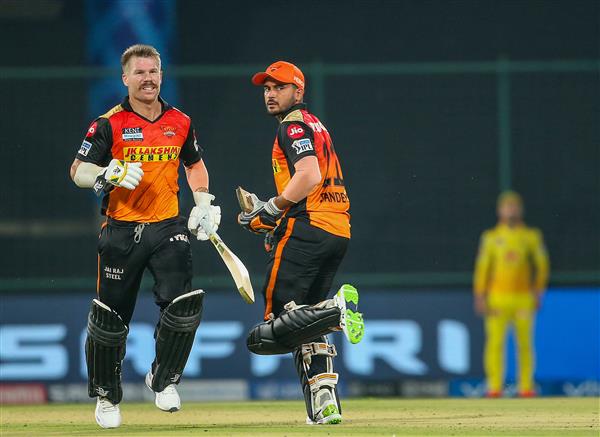