Life Style This can be a big loss for you to stop your breath, covid-19 was revealed in research

This can be a big loss for you to stop your breath, covid-19 was revealed in research 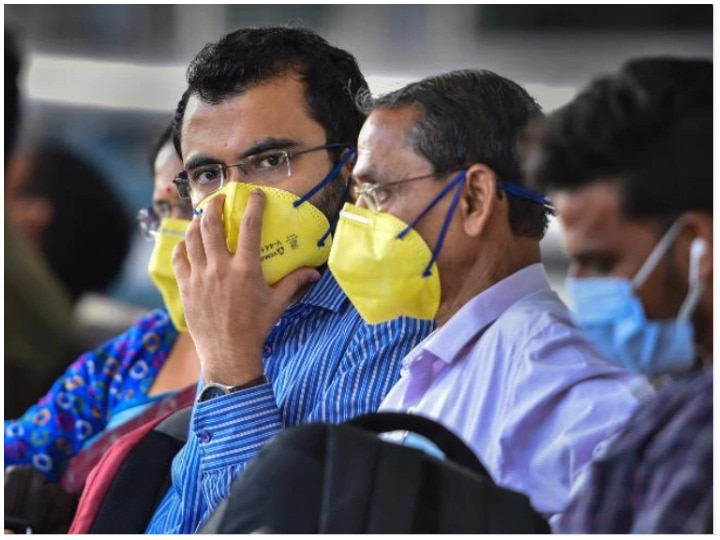 Research at IIT Madras has uncovered the mystery of how virus-laden air droplets travel and accumulate in the deep lungs. Researchers say that stopping the breath or decreasing the rate of breathing can increase the risk of being infected with Kovid-19 and spread by the air. The discovery of the research has been published in the international journal Physics of Fluids. The report states that some people are more at risk of airborne diseases than others.

The researcher found in his research that virus-laden drops reach the depths of the lungs and increase with the decrease in respiratory rate. Special people have lower breathing rates due to biological reasons that they have been trained to do so through yoga and athletic practice. Research was done to pave the way for developing better therapies and medicines for respiratory infections. Airborne infections such as the corona virus spread rapidly through small air droplets released during a sneeze or cough. Researchers say that bronchioles are airways inside the lungs.

Kovid-19 increases the risk of being vulnerable

They supply air to small bags where carbon dioxide and oxygen are exchanged. The team created aerosols to detect evidence and motion in the lungs from liquid and fluorescent particles. Professor Mahesh Pachangula, head of the researcher team, said, “Our lungs have a branched structure.” He said that Kovid-19 has revealed our lack of understanding of lung related diseases. His research uncovers the mystery of how virus-laden air droplets travel and accumulate in the depths of the lungs. Therefore, more research is needed in this regard. Nowadays people are most troubled by the problem of obesity. Once the weight is increased then it is most difficult ... 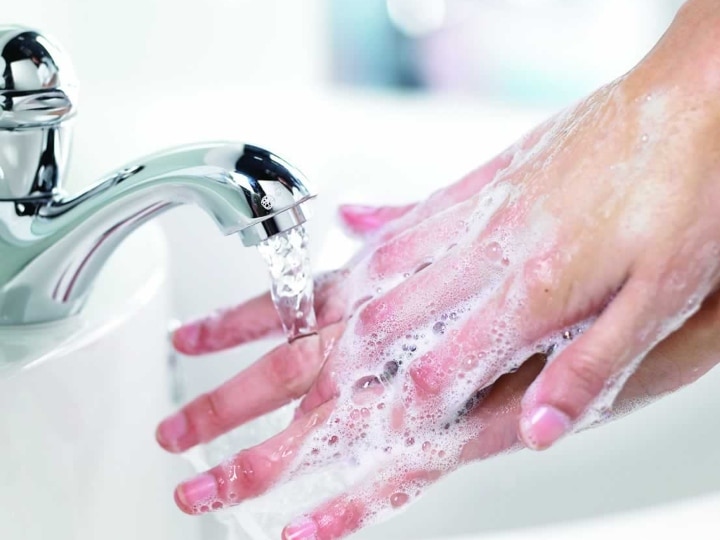 After the corona epidemic, there has been a lot of awareness among people about hygiene. From cleaning to installing sanitizer ... Horoscope 20 November 2021, Rashifal, Daily Horoscope: The movement of planets is affecting all the zodiac signs. According to the ...