Life Style This is how Ankita takes care of her fitness, know her diet plan

This is how Ankita takes care of her fitness, know her diet plan Ankita Lokhande Fitness Secrets: Ankita Lokhande married her boyfriend Vicky Jain with great pomp on December 14 last year. The beautiful pictures of their wedding became quite viral on social media. At the same time, Ankita does not like to make any kind of compromise with her fitness. Ankita Lokhande works hard to maintain her figure.

Ankita Lokhande made her Bollywood debut in the year 2019 with the film ‘Manikarnika: The Queen of Jhansi’. After this she has appeared in the film ‘Baaghi 3’. Although she did not get much recognition in films, but Ankita has a lot of name on TV. At the same time, Ankita often shares videos of her workouts with fans on social media. This shows how conscious she is about her fitness. According to media reports, Ankita dances along with the gym. Let us tell you that Ankita Lokhande is also a kick boxing player. According to media reports, Ankita rarely likes to work out in the gym, she prefers to work out at home more than in the gym.

Apart from this, Ankita Lokhande also keeps full focus on her diet. His diet definitely includes soup, salad, fresh fruits. Apart from this, she keeps herself away from sweet and fried things. Fruits and nuts are an important part of their breakfast. According to media reports, Ankita also stays away from smoking and alcohol. She gives all the credit for her good health and glowing skin to simple homemade food.

Hrithik Roshan-Sussanne Khan’s Love Story: From first meeting to marriage and divorce, this was the beautiful love story of Hrithik and Sussanne 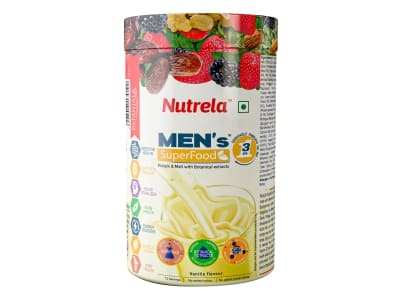 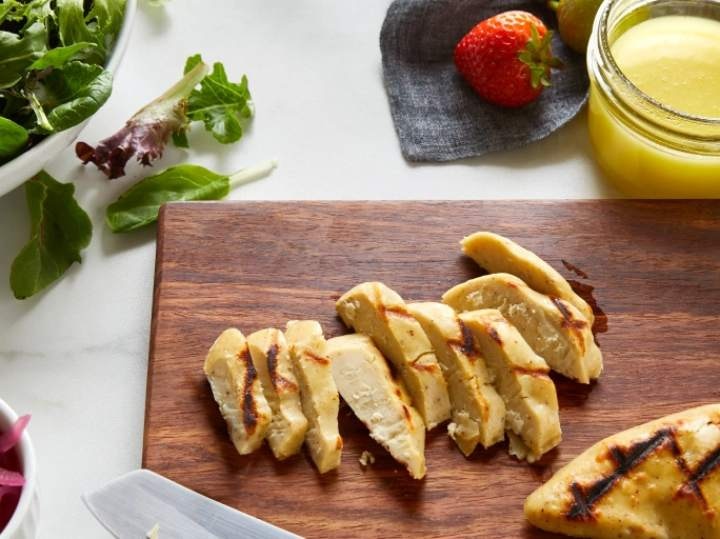 Now there is no need to kill chicken to eat meat. Meat prepared in the lab can be served in ... Amazon Offer On Omicron Prevention Kit: To avoid Omicron, it is very important to keep some things in the house. ...