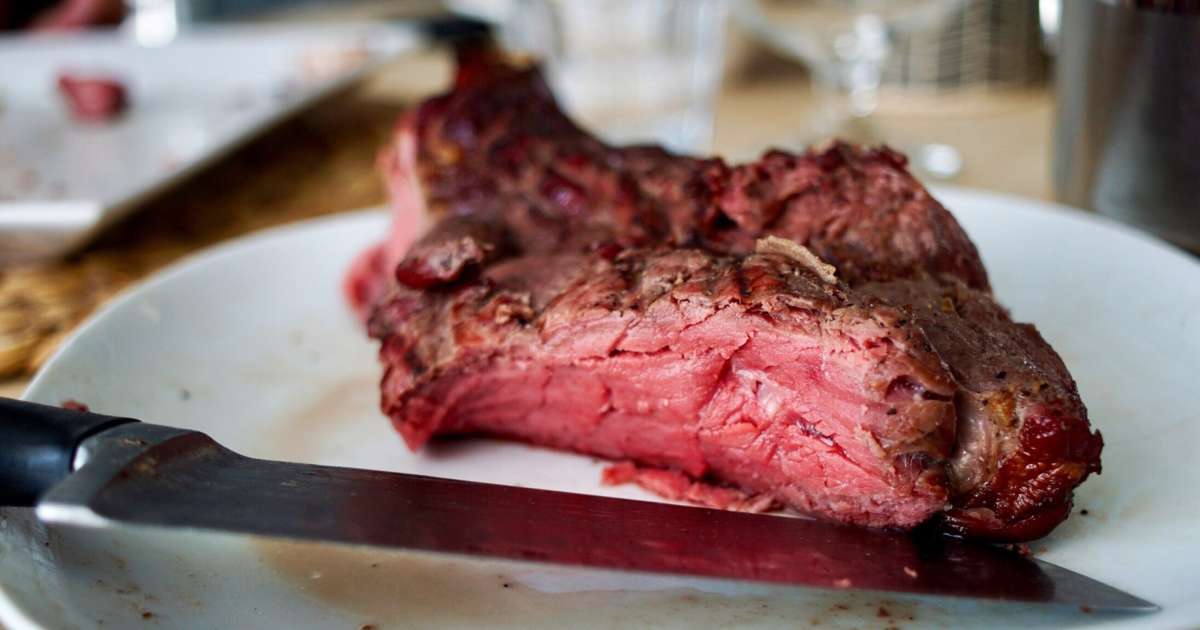 Good news: a clear majority of French people are ready to adopt a more sober and sustainable diet for the planet, if we are to believe an Ifop * poll published by “Ouest France”. According to this study, distributed on the occasion of the Assises de l’Agriculture, de l’Alimentation et de la Santé organized by the regional daily in Nantes, 76% of people questioned said they were ready to reduce the proportion of animal proteins in their diet. and to favor products “Of better environmental quality” when they consume it, compared to 67% in 2017.

“Our current consumption of meat is unsustainable for the planet”

The survey also notes that nearly half of French people (48%) have increased their consumption of plant products over the past two years. A trend set to continue since 42% of respondents plan to consume more in the years to come.

Conversely, the proportion of the population consuming organic labeled products at least from time to time is slowing down, after having increased regularly for more than twenty years. 61% of French people bought organic products in 1998, 80% in 2011 and 87% in 2020, against 84% in 2021.

This decline is partly explained, according to the study, by a drop in confidence in the organic appellation: while 70% of consumers gave it credit in 2008, they are only 52% in 2021. In addition , 91% of respondents believe that organic products are sold ” too expensive “.

At the same time, 86% of French people say they want to focus on local food brands in their purchases. However, this proportion varies according to income levels: while 92% of respondents “Well-off” prefer local brands, this figure drops by 14 points in the more modest categories.

Towards a more frugal society?

Reducing meat consumption is one of the major levers for reducing our greenhouse gas emissions, as recently shown by the “Transition (s) 2050” study, from the Transition Agency. energy (Ademe).

Ademe experts have drawn up four scenarios for France to achieve carbon neutrality in 2050: all predict a more or less significant drop in the consumption of animal proteins. In the two scenarios focusing on great sobriety, it is divided by two to three compared to the current level. As for the share of organic in our food, it oscillates between 50 and 70%.

According to Ademe, the most frugal scenario – which foresees a division of meat consumption by three – allows a reduction in agricultural carbon emissions of around 40% compared to current emissions.

* Survey conducted by questionnaire self-administered on the internet from November 16 to 19, 2021, with a sample of 1,000 people representative of the French population aged 18 and over. 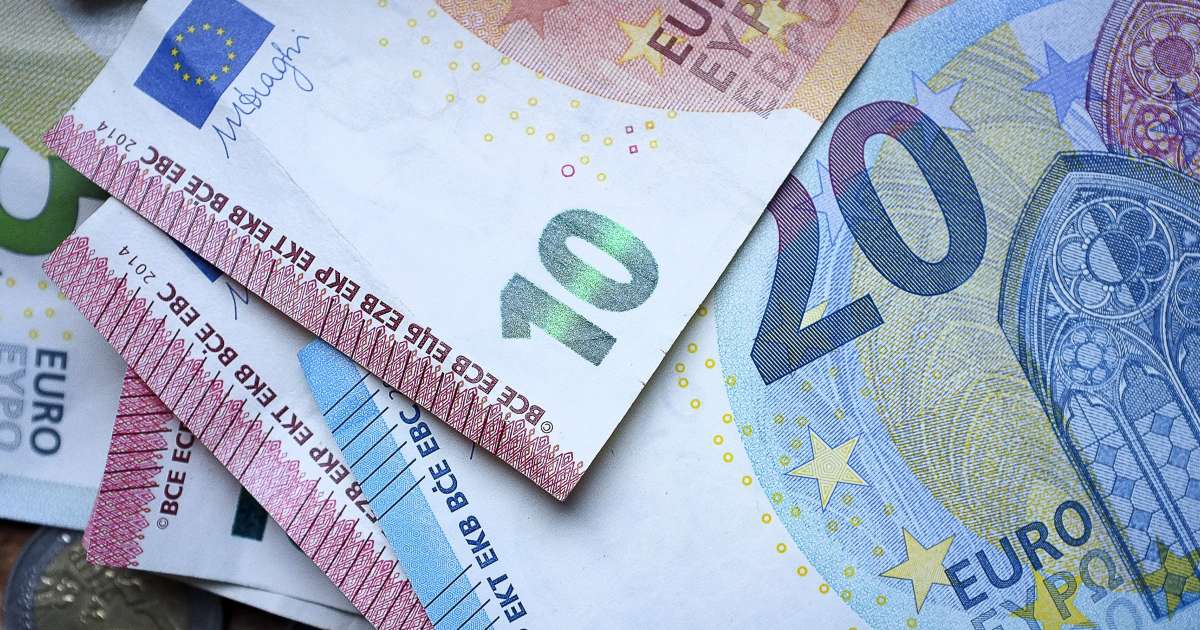 Faced with the scolding of the French, the government has decided: it will not be a reduction in taxes or ... 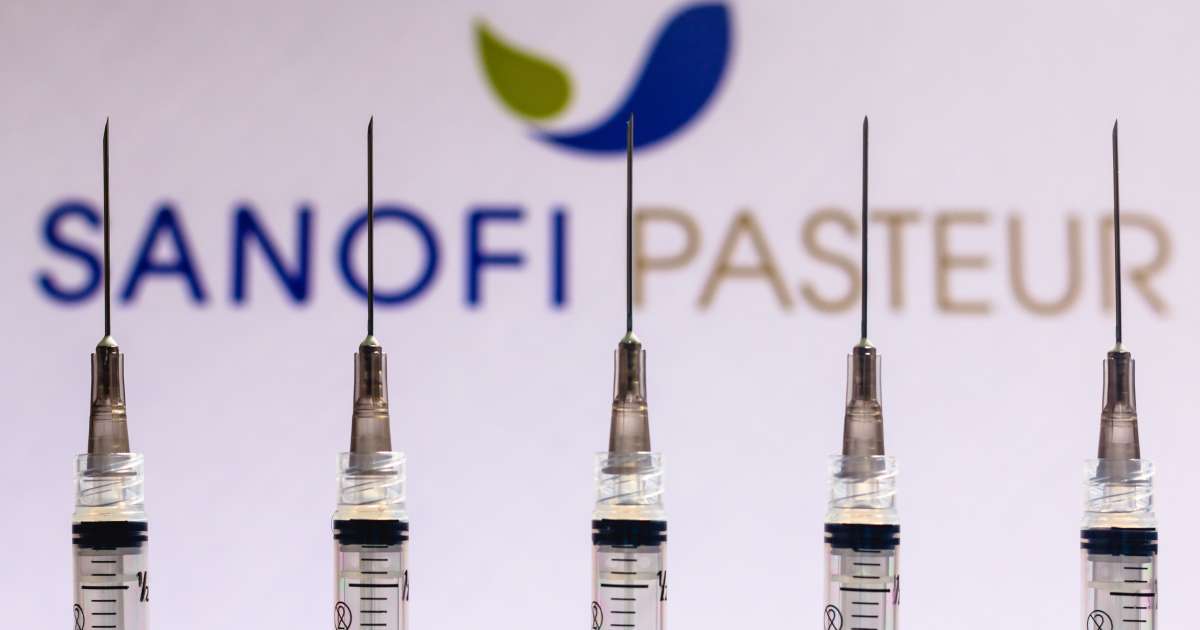 Sanofi Pasteur is a prestigious name known the world over. Sanofi is “The world leader in influenza vaccines, pediatric vaccines ... 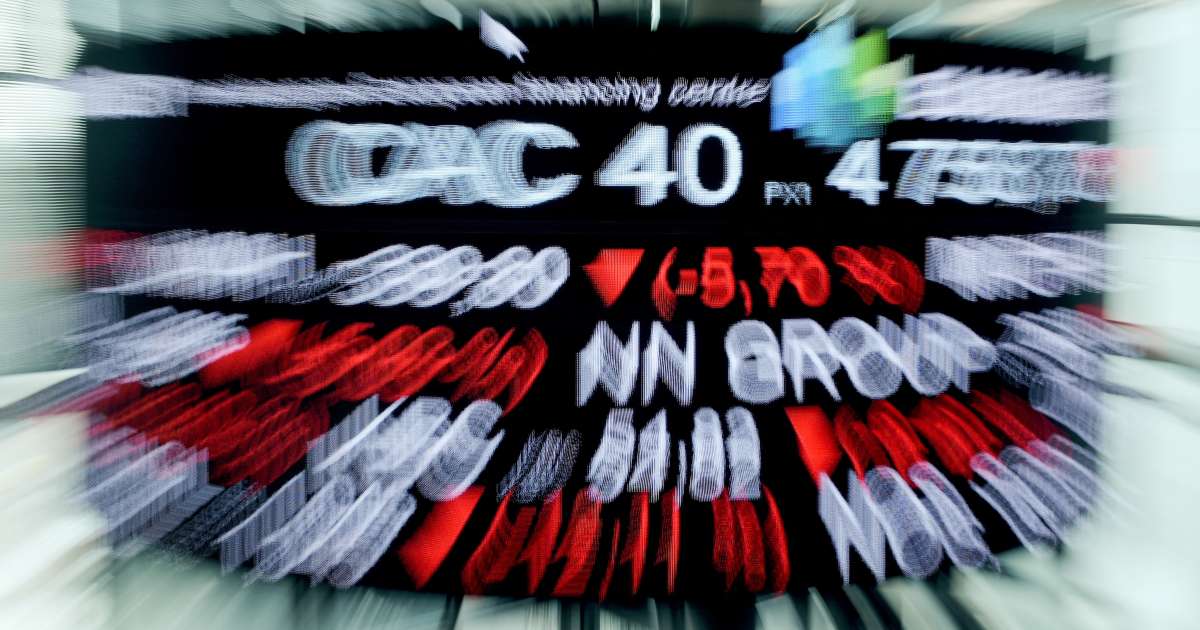 The Paris Bourse unscrews. It ended very sharply down 4.75% on Friday, November 26. A fall caused by the appearance ...