Infotech To save energy, Duralex will put its production on standby this winter

To save energy, Duralex will put its production on standby this winter 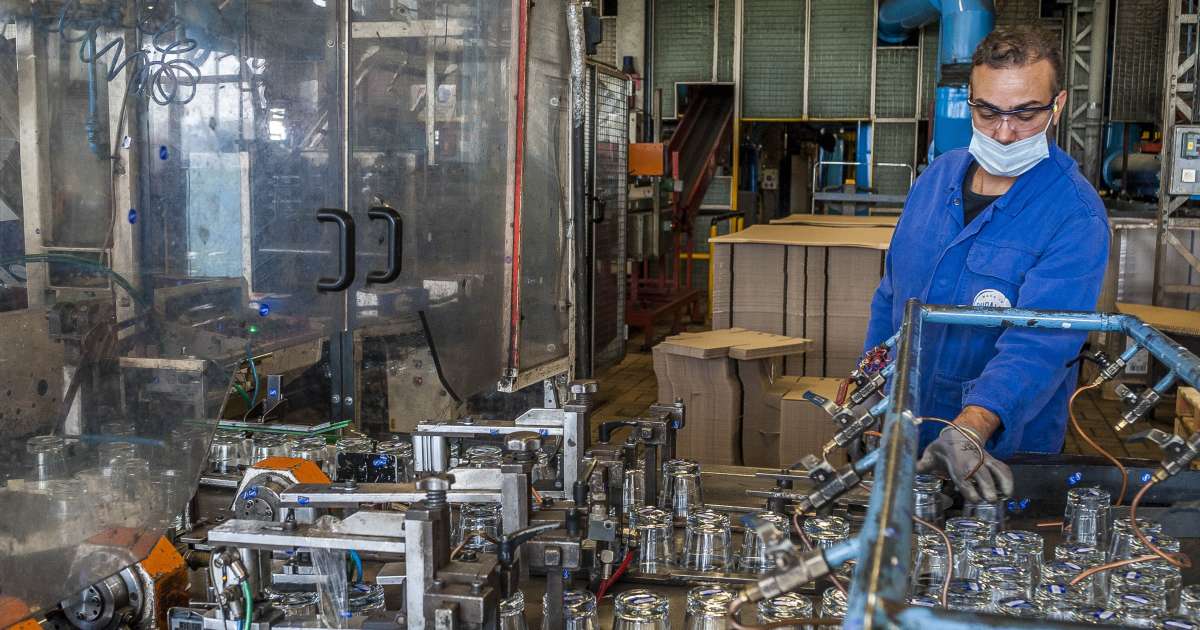 Suffocated by rising energy prices, the famous Duralex glassworks will put its oven on standby for at least four months from November and place all of its employees on short-time working to save energy and preserve its finances. .

The company said on Thursday 1er September in a statement that she faced “for several months, very unfavorable economic financial production conditions, solely linked to the price of energy”which exploded after the Russian invasion of Ukraine.

“Producing at the daily energy rate would generate unsustainable losses. Limiting our energy consumption in the coming period therefore allows us to preserve the activity and employment of Duralex”said the president of Duralex, José-Luis Llacuna, quoted in the text.

War in Ukraine: the EU has no right to division

Production at the historic Duralex factory, located in La Chapelle-Saint-Mesmin in Loiret, should not resume until the second quarter of 2023, the company having a “tariff coverage already contracted on electricity”.

The tempered glass specialist claims to have sufficient stock to continue ” normally “ its commercial activity during the standby of its oven, which also responds to calls from the government to limit industrial energy consumption during the winter.

Glasses from school canteens, design objects from the MoMA store in New York, whiskey containers for 007 in “Skyfall”: Duralex creations are known throughout the world and the company observes “growing sales”according to the press release.

The famous glassworks had been bought in extremis in January 2021, after having been placed in receivership a few months earlier, by International Cookware (Pyrex), which became the French House of Glass at the start of the year.

Created in 1945 by Saint-Gobain, the glass factory in the suburbs of Orléans employs 250 people and in 2021 achieved a turnover of 23.4 million euros. 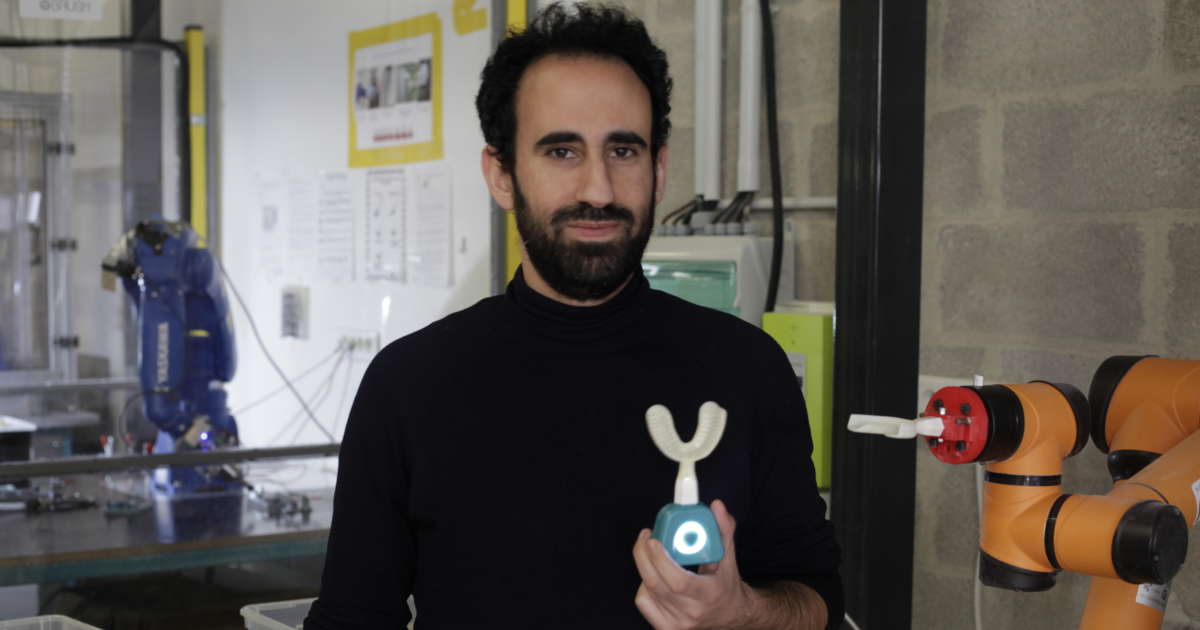 Two years ago, Benjamin Cohen took his first step towards success: his company Y-Brush was selected to present its innovation ... 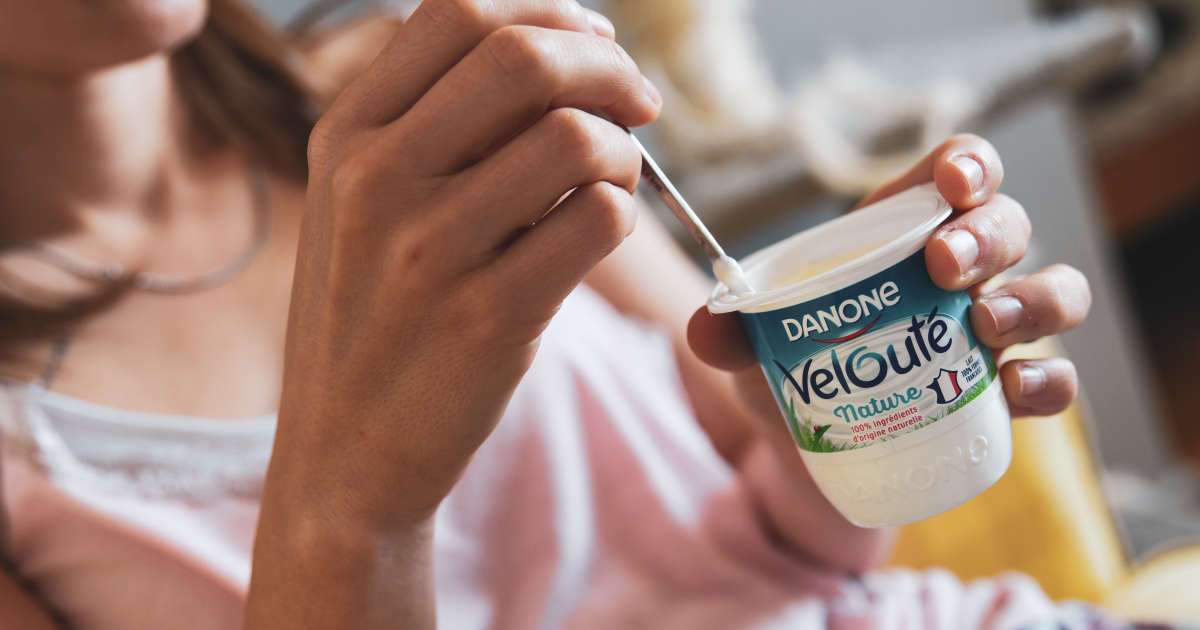 The French agri-food giant Danone announces this Monday, November 23 that it wants to cut up to 2,000 jobs in ... 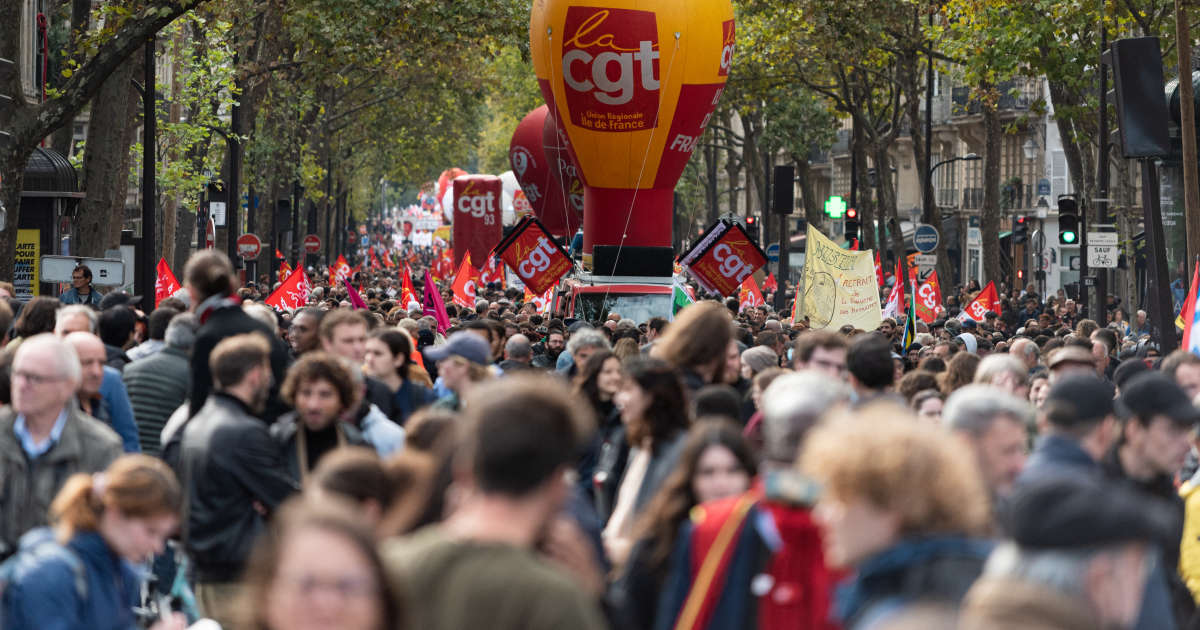 Two days before the start of the mobilization against the pension reform, the veil must be lifted this Tuesday, January ...