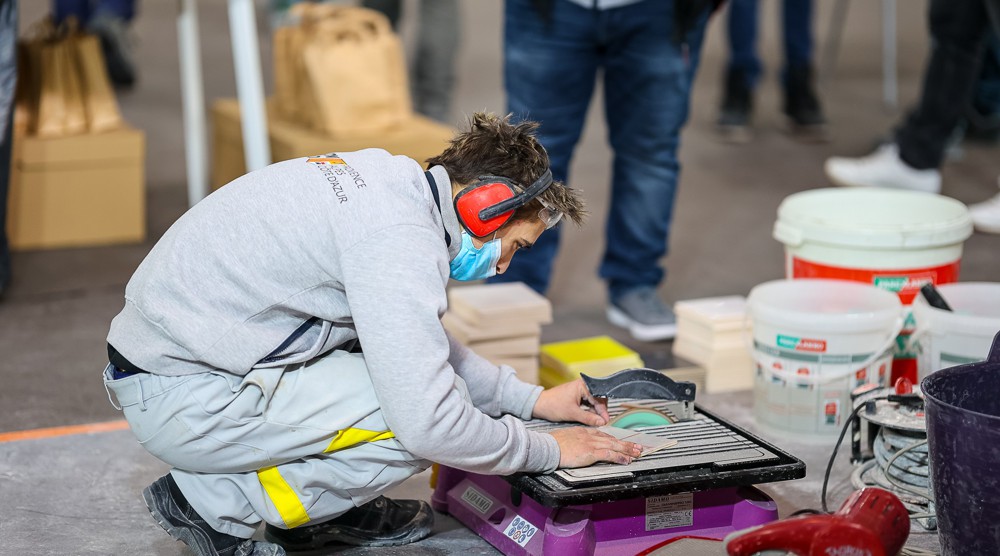 The tilers customers of sidamo will no longer lack spacers, these little plastic crosses that they slide between two tiles before grouting them. This SME from Chaussée-Saint-Victor, near Blois (Loir-et-Cher) repatriated them from China for its 2022 catalog by entrusting them to a local plastics specialist, VDLI in Montoire-sur-le-Loir, an SMI of 20 people.

The case is not small: this designer and trader of tools for tilers, plasterers-painters, plumbers and for industry in general, orders between 20 and 30 million of these small parts a year. We had to invest in the moulds, ie 800,000 euros. The Centre-Val de Loire region provided a reimbursable advance of 180,000 euros.

“The proximity, the possibility of personalizing and ordering more quickly, the improvement of the carbon footprint, the choice of packaging, the reindustrialization of our close environment, all these arguments contributed to our decision”, list Olivier Gaillaud, former commercial director became president of the SME with 58 employees in 2017. “We save 15 40-foot containers,” he adds.

Nearly a third of the catalog in 2025

This supplier of specialist distributors such as Gedimat and Au Forum du Bâtiment had already relocated metal tables to France from the Dargaisse sheet metal workshop in Vendôme. Today, approximately 10% of the catalog of 2,500 references are produced in France, the objective is to reach 30% in 2025.

Still, he will not be able to repatriate his power tools, massively produced in China, let alone the diamond tile cutting discs that make him the French specialist in the sector. “These are very resistant metal discs, on which fragments of synthetic diamond are projected. We only find them in South Korea”, describes Olivier Gaillaud.

This high-end positioning has brought Sidamo strong growth since the takeover in 2017: turnover was 15 million, it reached 23 million euros in 2021. This allows management to consolidate its position. The investment funds Ouest Croissance and Crédit Mutuel Equity contributed to a capital increase of 4.8 million euros, while being diluted to 40 %. 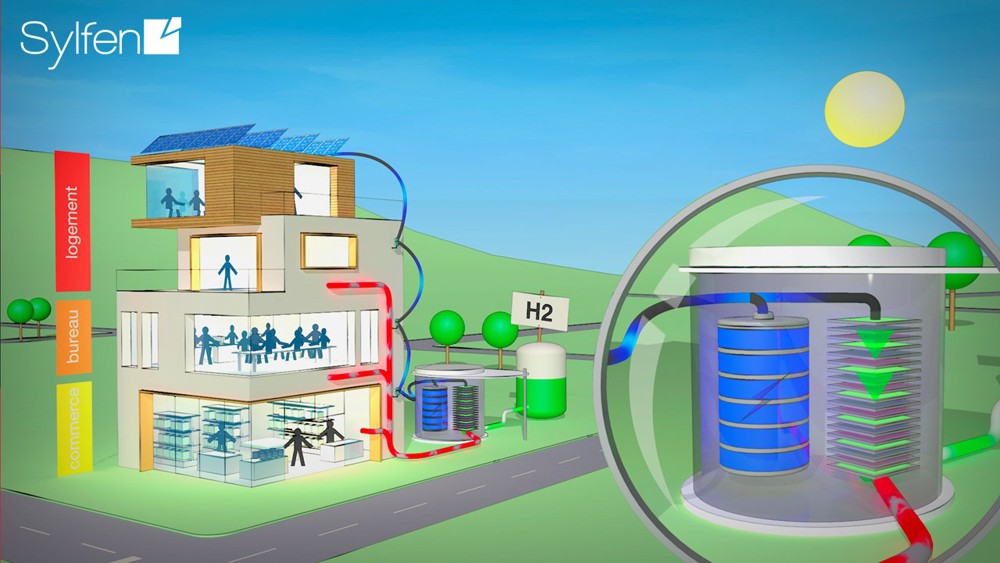 Buildings that self-produce 70% to 80% of the energy they consume. This is the objective of the Isère company Sylfen, ... 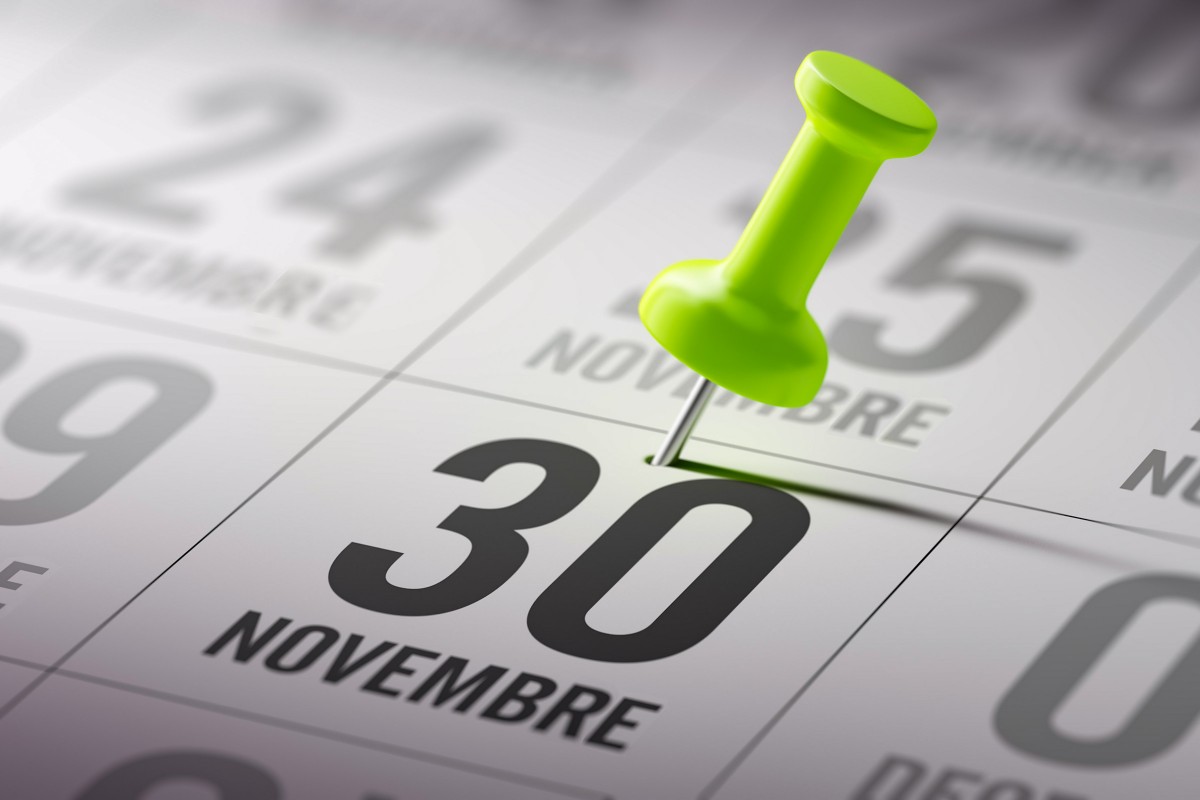 To help employers overcome the economic crisis linked to Covid-19, the public authorities have introduced an exceptional exemption from employer ... 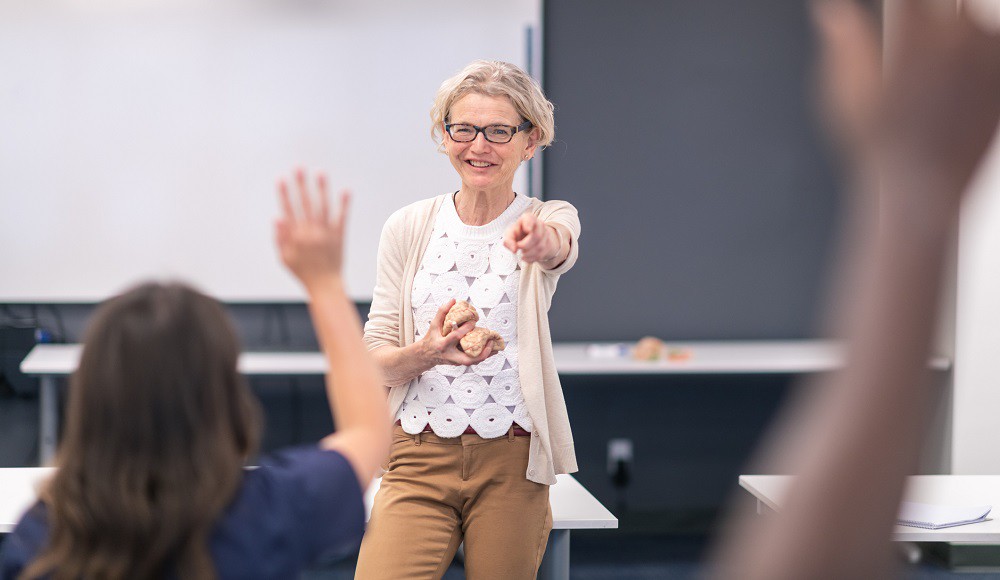