Auto Toyota continues to lead in the World Rally Championship

Toyota continues to lead in the World Rally Championship 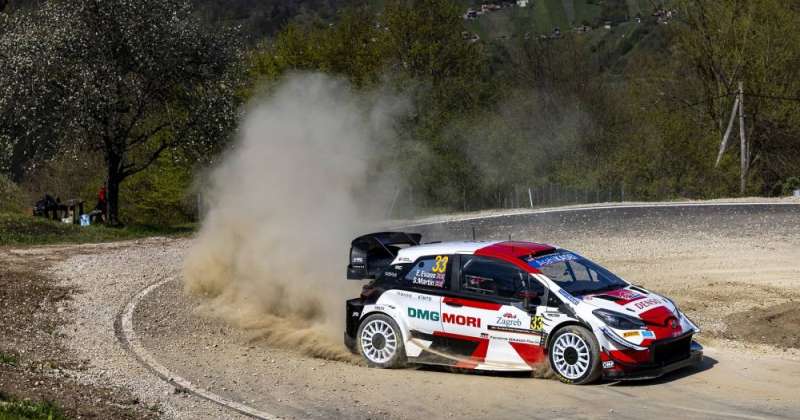 The “Gaso Racing GR” team won the title of the Croatian Rally, which is being held for the first time in the World Rally Championship, organized by the FIA, where it scored a new victory in the first and second places.

During the decisive final stage, the challenge was fierce until the final meters of the race, as Sebastien Ogier and Julian Ingracia managed to win in the number 1 Toyota Yaris WRC, finishing just 0.6 seconds ahead of their teammates Elvin Evans and Scott Martin on the Aboard the number 33 Toyota Yaris WRC, making it one of the most competitive World Rally Championship finals ever. 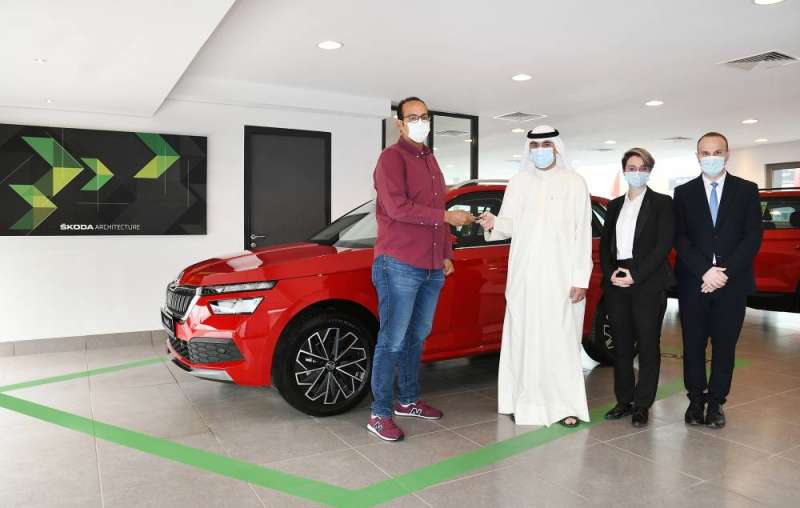 The time difference between the top three vehicles on the last day of the rally was just 10.4 seconds, with Ogier 6.9 seconds ahead of Evans.

In the opening two stages of the fourth and final day of the race, Evans was fastest in the No. 33 Toyota Yaris WRC, taking the lead from Ogier driving the No. 1 Toyota Yaris WRC.

The team started the decisive Power Stage with both Toyota Yaris WRCs, with a time difference of just 3.9 seconds, and needed to move forward to secure first and second positions, with a tight margin over the third-place competitor.

As a result, Ogier returned to the top of the drivers’ standings with the highest number of points, while the team consolidated its lead in the Constructors’ Championship, scoring 27 points.

Toyota Motor Corporation President Akio Toyoda said, “I am very proud of our team’s huge victory in the new Rally Croatia of the season, and I congratulate Sebastian and Julian, the whole team, and Elvin and Scott for the fantastic performance they achieved by finishing the race by a short margin.”

He added, “It was great to achieve first and second places under the supervision of Yari Mattei, who succeeds in every rally in motivating the team to give his best and works in a spirit of cooperation.

Sebastien Ogier said: “The rally was a big challenge for us. Our fans know that I never give up, I did my best to go all the way to the end, and I would like to commend the great work Elvin did throughout the race, and especially the strong performance on the last day. The coronation.

This comes at a time when Toyota has participated over the past years in many motorsports, including Formula 1, the World Endurance Championship (WEC), and the Nürburgring 24 Hours Endurance Race.

Toyota’s participation in these events was carried out through separate teams and entities within it until April 2015, when it established the “Gazoo Racing” division, with the aim of unifying all its activities in the field of motorsports under one roof. 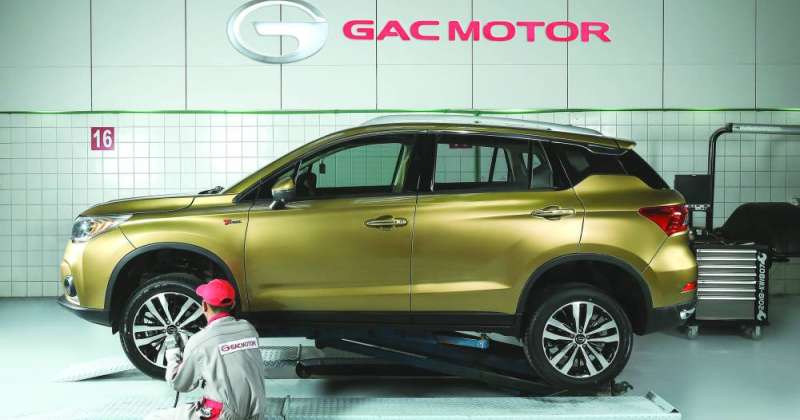 The “Al-Mutawa and Al-Qadhi Trading” group launched the “Go with the strongest February offers” on a group of “GS3” and ... 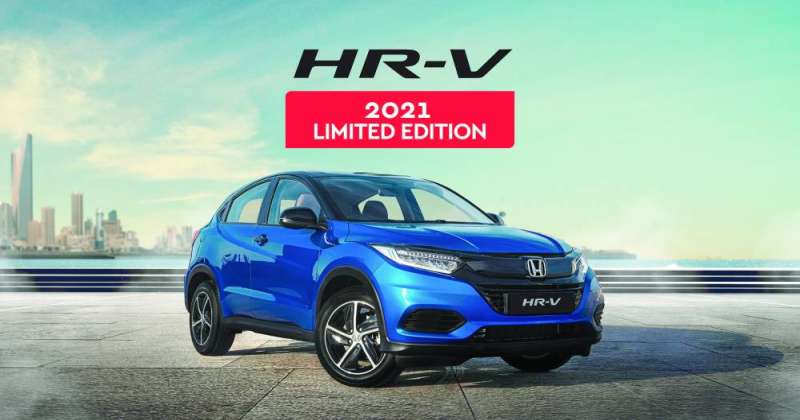 Cars with powerful performance and unique design Chances to win cash gifts up to 1500 dinars – Appraisal and maintenance ... 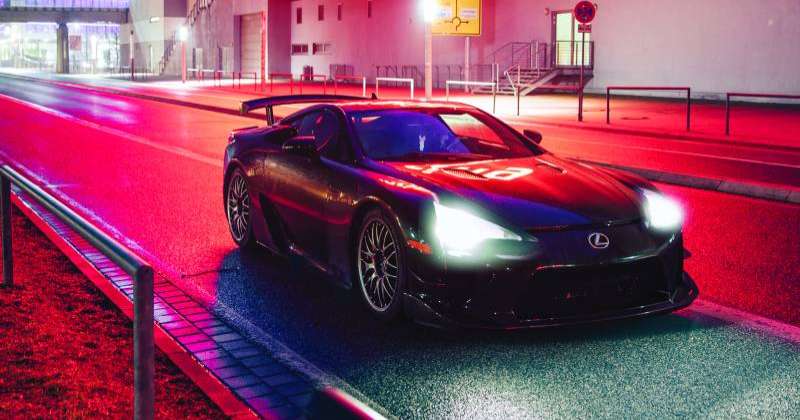 – “LFA” reflected the difficult “Lexus” challenge in producing a supercar – Each LFA vehicle is assembled by the company’s ...