Technology Transport: how to decarbonize the aviation sector by 2050?

Transport: how to decarbonize the aviation sector by 2050? 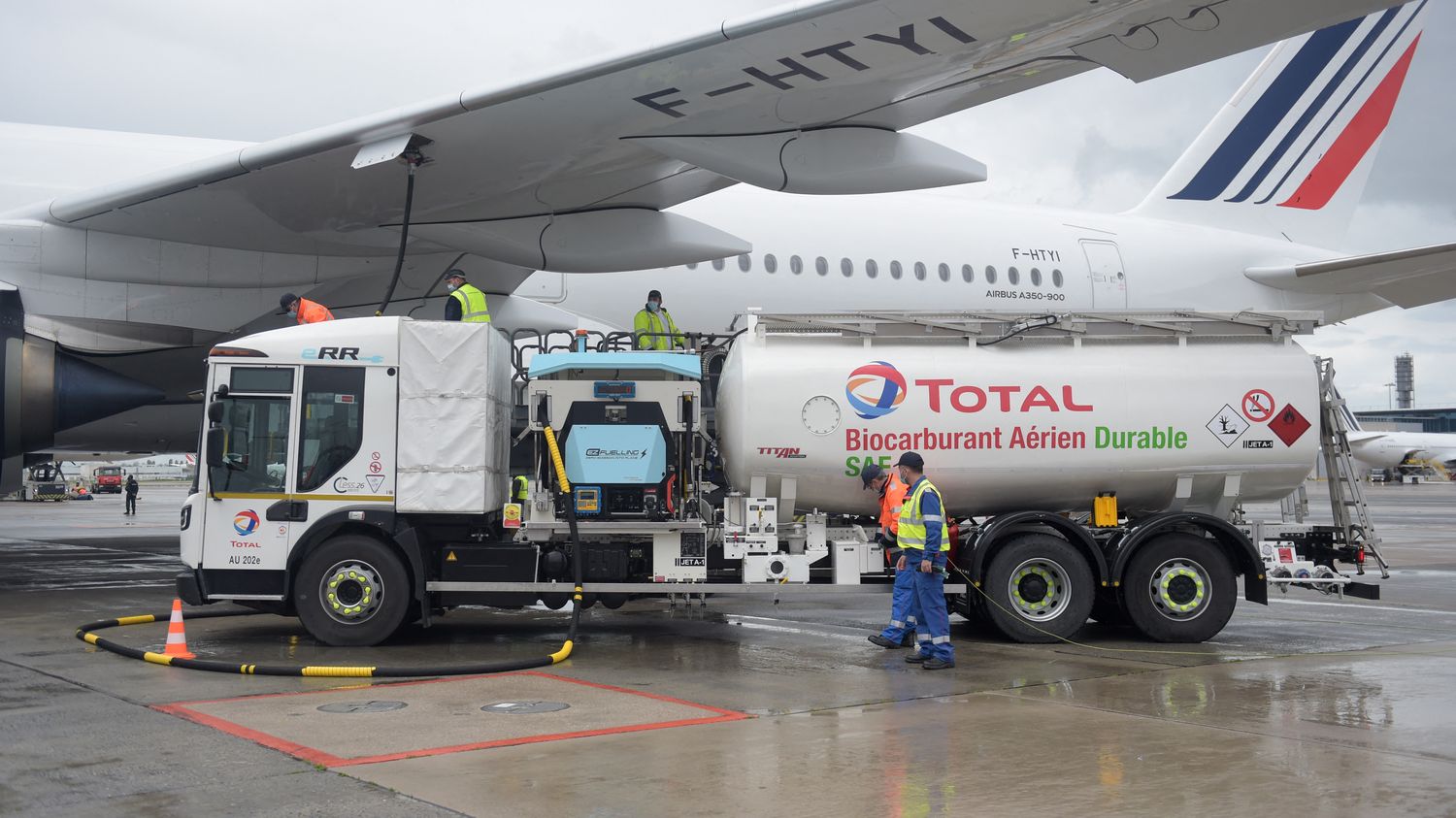 Air traffic has increased fivefold since the 1980s: every day, 128,000 planes take off and land on the planet. And if nothing is done, the sector’s CO2 emissions are expected to increase by an additional 11 million tonnes over the next 30 years. It is untenable.

But in its report published on Tuesday September 27 and which is the fruit of a year and a half of work, L‘Agency for the environment and energy management (Ademe) shows that it is possible to reduce the aviation sector’s carbon footprint by 75% by 2050, provided that we innovate technologically and change our habits.

>> To reduce Emmanuel Macron’s travel by plane, the Elysée is reviewing the flight plan between New York and Nantes

It is therefore necessary to bet on planes whose engines consume less, with a lighter fuselage, better aerodynamics and gradually replacing kerosene with more sustainable fuels, derived, for example, from agricultural residues or electro-fuels produced from of CO2, captured at the exit of industrial sites or even betting on hydrogen.

If all these technological leaps are made by 2035, then emissions from the aviation sector could fall to nine million tonnes of CO2 in 2050, says Ademe. Nine million instead of 35 million tons if nothing is done. And this, without passengers changing their travel habits.

It’s a possible scenario, but it’s not the most efficient. The most effective remains to bet a little less on the modernization of aircraft, but to innovate very quickly in green fuels and above all to reduce passenger traffic from 2022. This scenario could bring down emissions from the aviation sector to five million tonnes in 2050, almost five times less than today.

Passengers can be forced to fly less thanks to citizen incentives, a tax system and an increase in ticket prices from 2030.
It is a lever that has not really been used so far because it is restrictive. Ademe also recalls in its report that the regular use of the plane (at least once a year) of the plane is the fact of only 36% of French people. 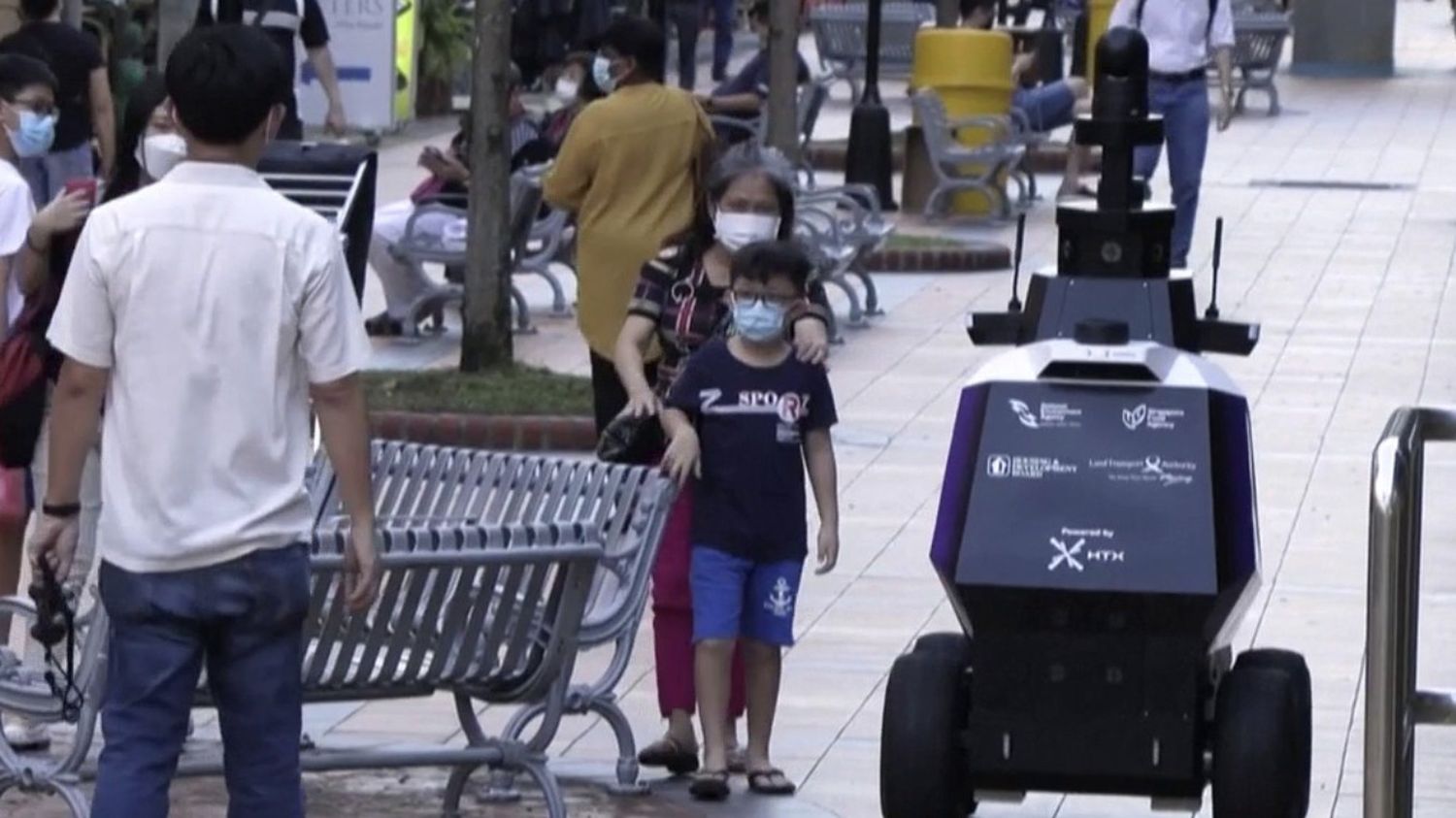 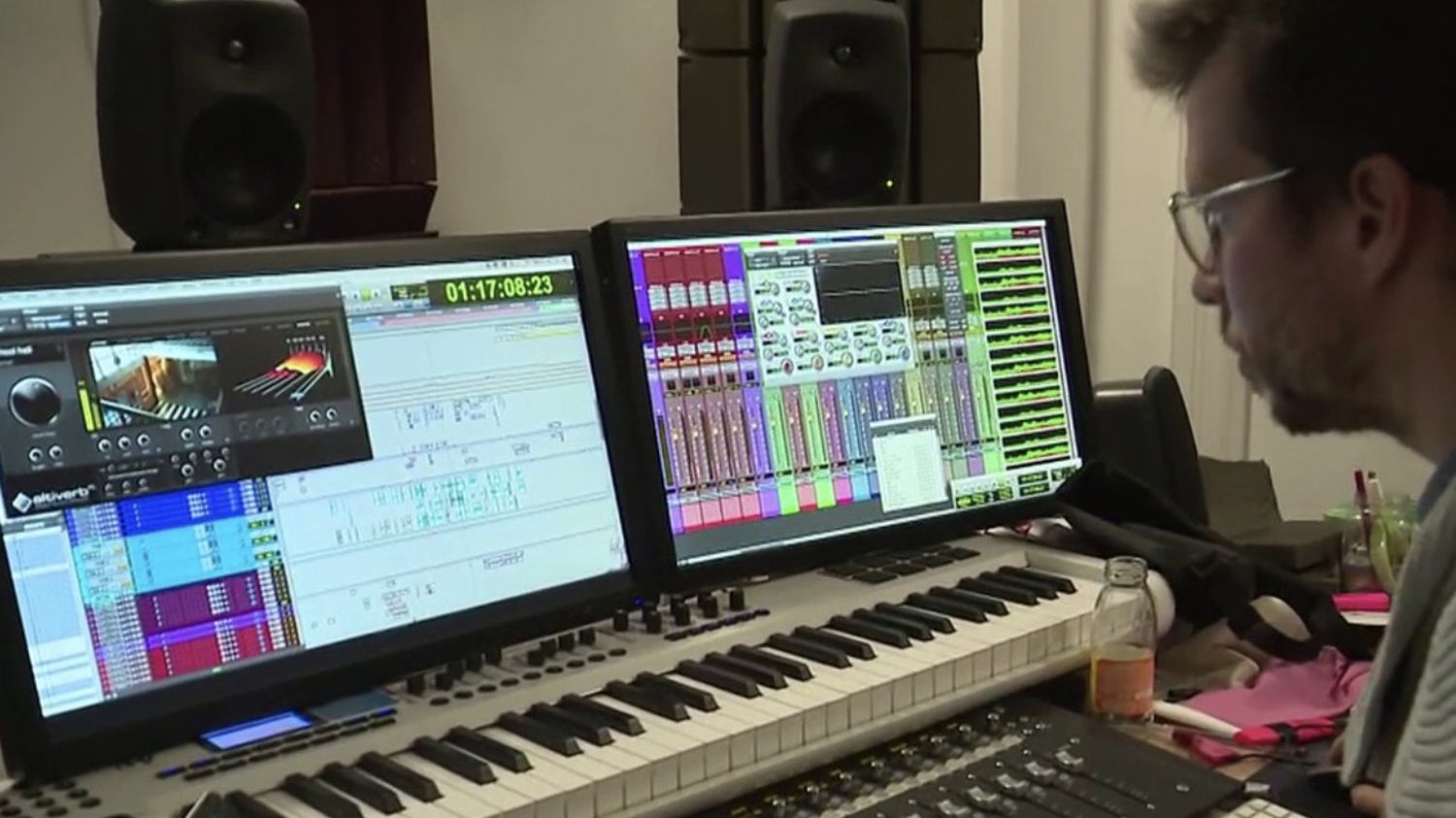 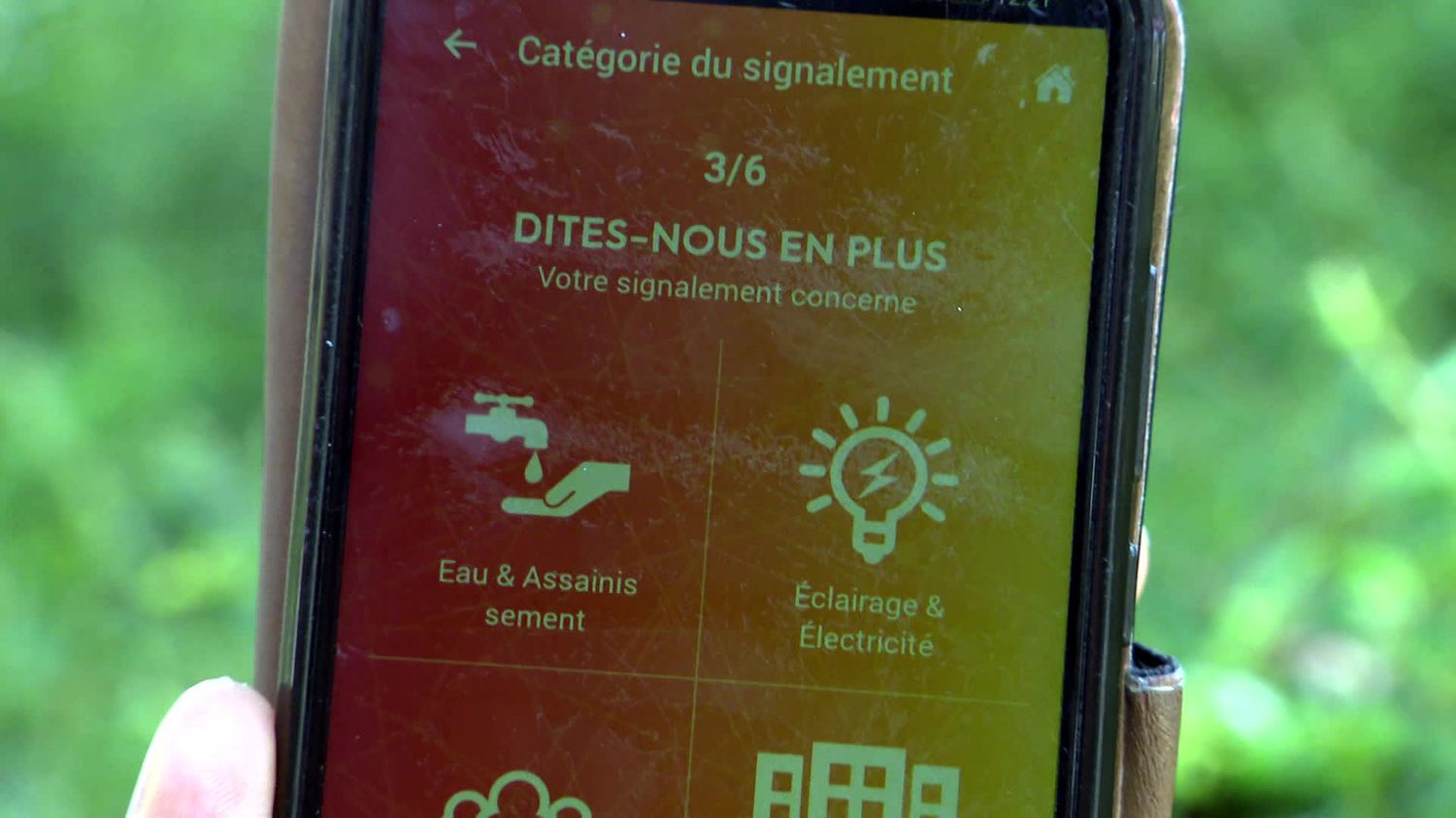