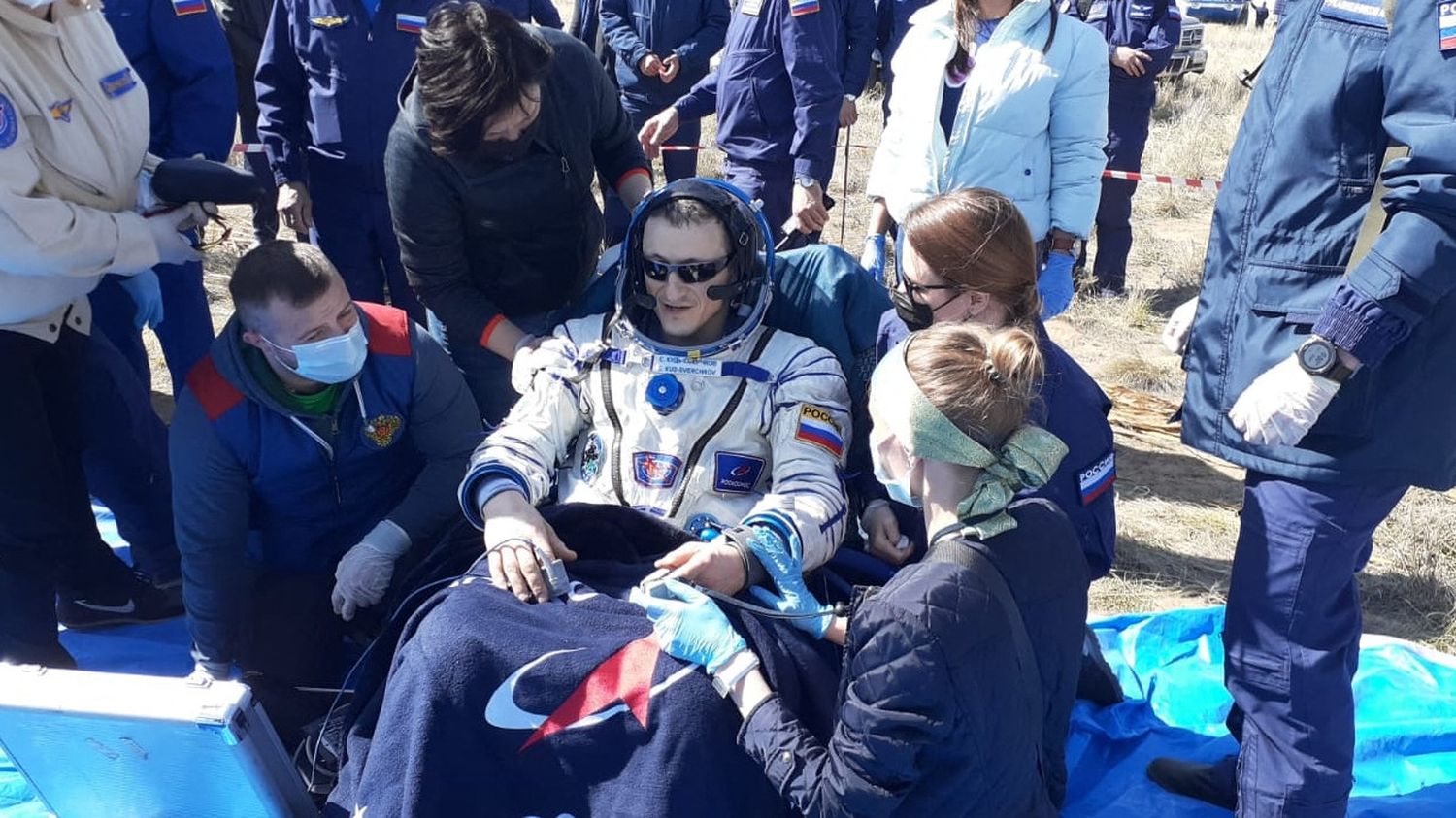 Two Russian cosmonauts, Sergei Ryzhikov and Sergei Kud-Svertchkov, and an American astronaut, Kate Rubins, returned to Earth without problem, Saturday, April 17 in the Kazakh steppe, after a six-month mission aboard the International Space Station (ISS ). The Soyuz capsule that carried them landed about 150 km southeast of the city of Jezkazgan, in central Kazakhstan.

It was the first space mission for Sergei Kud-Svertchkov, a former soldier, and the second for Sergei Ryzhikov, a former military pilot, and Kate Rubins, a molecular biologist. The latter, who during her 2016 mission was the first person to sequence DNA in space, continued her sequencing activities, worked on experiments on the cardiovascular system, and observed the growth of radishes that were collected to be analyzed on Earth, according to a statement from NASA (in English). She was greeted with flowers by former cosmonaut Yuri Malentchenko.

For a decade, the ISS crew has varied according to arrivals and departures, most often fluctuating between three and six, but sometimes more. Seven people remained on board on Saturday. Among them, the two Russians and the American who had taken off on April 9, during a flight which was also intended to celebrate the 60th anniversary of the flight of Yuri Gagarin, the first man in space.

The Russian monopoly on flights to the ISS has been broken by SpaceX, the American company of Elon Musk. This last year became the first private company to successfully send a team aboard the International Space Station, giving Americans the ability to accomplish this feat, for the first time since the end of the space shuttle program. Shuttle. SpaceX’s second mission to the ISS will bring the number of people aboard the station to 11 next week, with the arrival of Americans Shane Kimbrough and Megan McArthur, Japanese Akihiko Hoshide and French Thomas Pesquet. 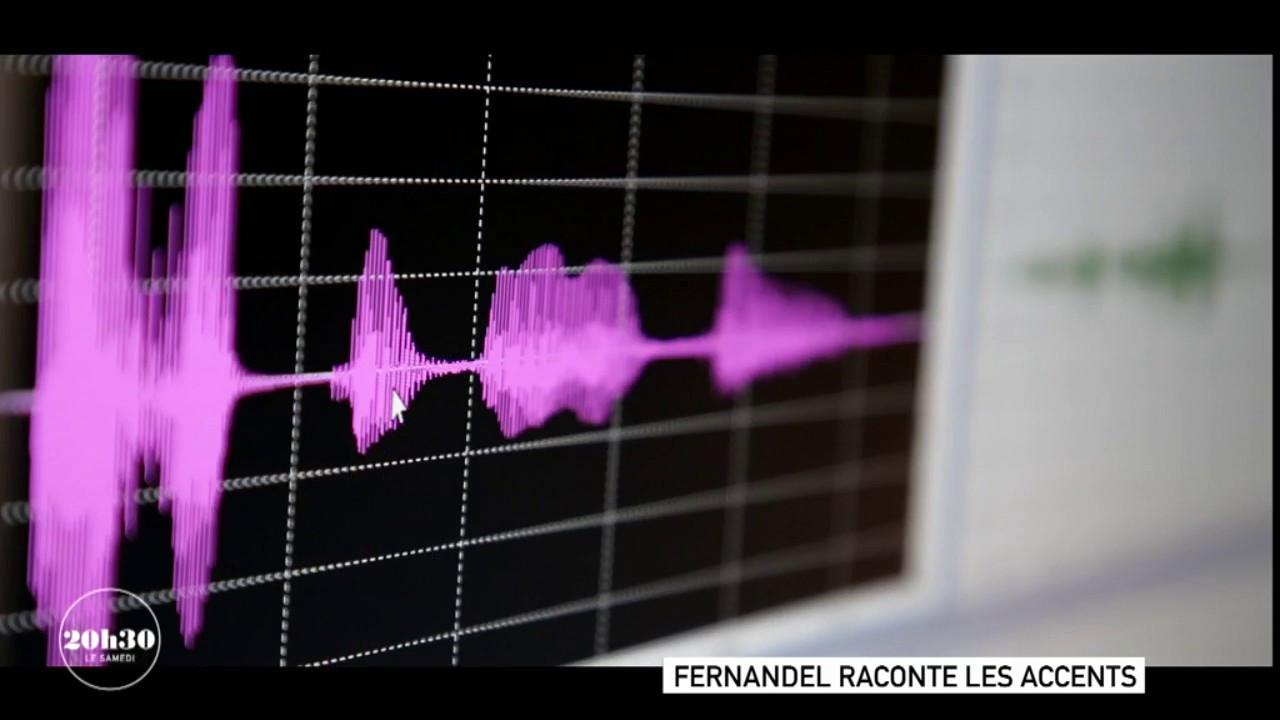 The secret of regional accents is to be discovered in the rooms of the Laboratoire Parole et Langage (LPL), in ... 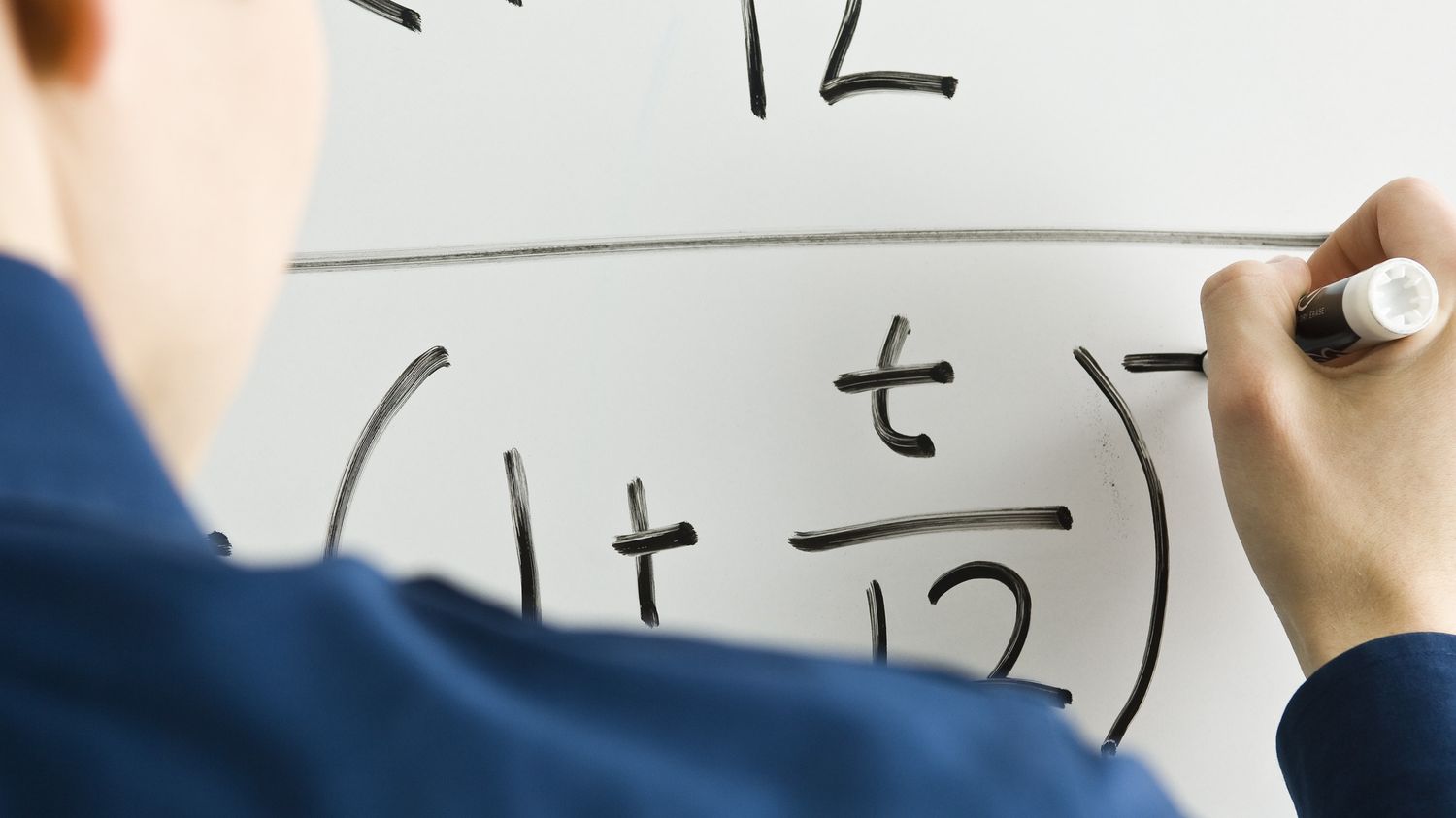 It is the social sciences that enlighten us on this. And indeed, first observation: in France, girls are less likely ... 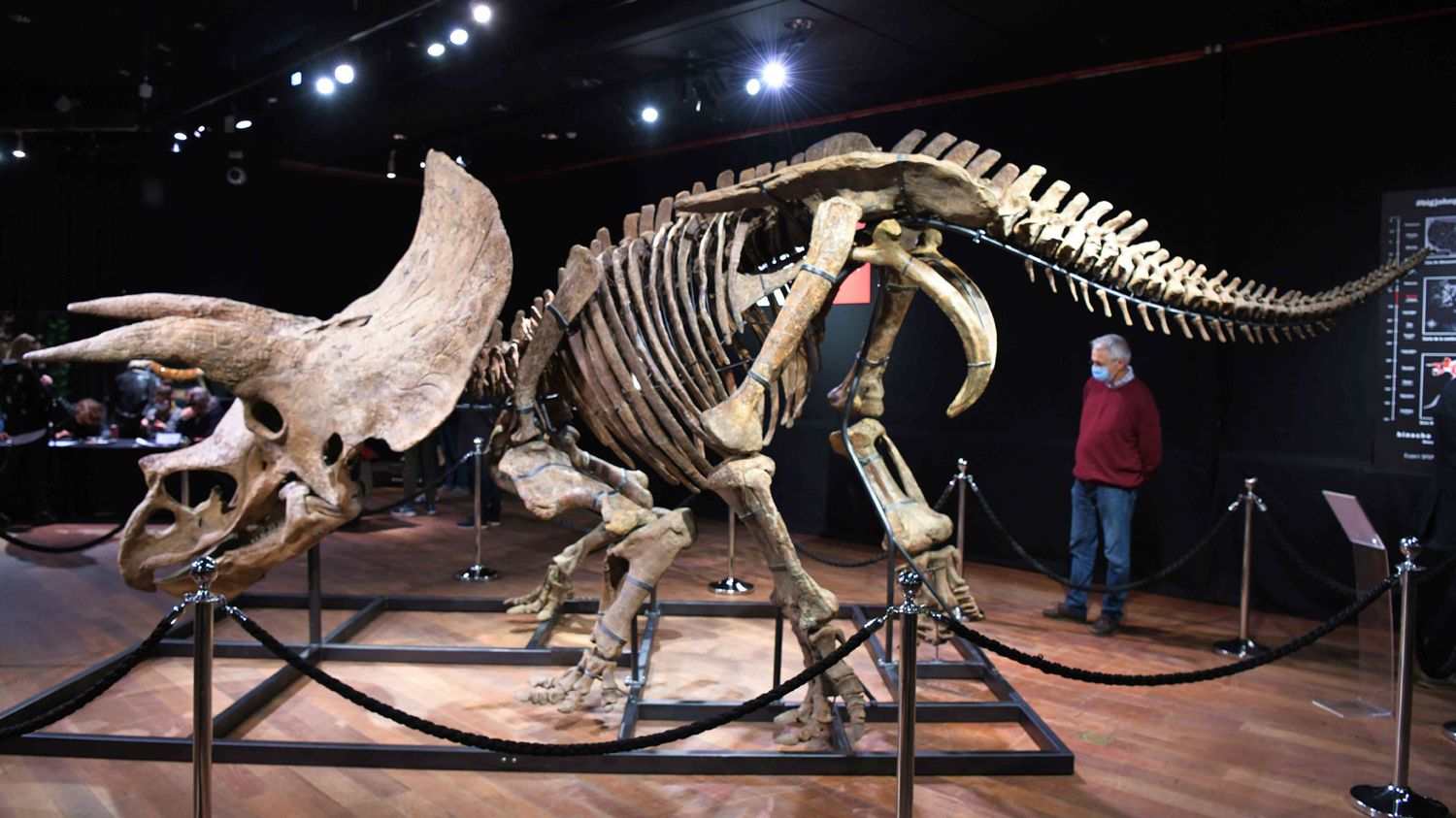 Wealthy collectors spend millions to acquire dinosaur skeletons: these auctions, one of which is held Thursday, October 21 at Drouot ...