After having carried out a few strikes in December, the bicycle delivery men working for Uber Eats in Saint-Etienne (Loire) have just obtained a first victory in terms of improving their working conditions. The platform agreed to guarantee them a minimum hourly for the races carried out in the city, and according to certain time slots.

” Since Monday [21 décembre], Uber Eats applies to Saint-Etienne a minimum remuneration of 10 euros between 11:30 a.m. and 1:30 p.m. and of 12 euros between 7 p.m. and 9 p.m., on condition of having completed at least two trips in the hour and reaching a rate of ‘acceptance of proposed orders of 85%’, Pierre, one of the movement’s spokespersons, told AFP.

Jules Salé: “Delivery men have the right to be employees”

This victory was achieved fairly quickly. Bike delivery men launched a surprise order strike on December 13 at 6 p.m. Via the WhatsApp instant messaging application, each striking delivery person “recruited” another. Their WhatsApp group reached 180 members in a few hours, out of a total of around 250 delivery people in Saint-Etienne, according to their estimates.

A second strike was organized on December 18 between 6 p.m. and 9 p.m. Then, the next day, five bicycle couriers negotiated over the phone with the regional manager of Uber Eats. Twenty-four hours later, they were able to secure the minimum hourly rate.

The deliverers have reportedly recorded a drop in their remuneration of more than 30% since the start of confinement. Their self-employed status is not advantageous. They explain to donate 22% of what they earn to Urssaf, to have neither the right to unemployment, nor to be able to contribute for retirement. This status guarantees them virtually no social rights and makes them vulnerable to pressure from platforms.

However, a judgment of the Court of Cassation dating from 2018 confirms that the body considers that bicycle deliverers must be employees, just like Uber drivers, according to the judgment of March 4, 2020.

This first victory will not be the last for the delivery men. They want to get more from the platforms. They claim an hourly minimum per race, as well as a revaluation of the rain premium (15 euros net per slot: 11 am to 3 pm or 7 pm to 11 pm).

“To our knowledge, we are the only city in France where they have put this system in place, following the strong mobilization of most of the 200 delivery people who work there for this platform on December 13 and 18”, said the spokesperson for the movement. According to him, “A rain premium, lower than that which existed before the first confinement, has just been reinstated, up to 1 euro per order”.

The agreement does not apply to other meal delivery platforms like Deliveroo. “What we have obtained is very insufficient. We also need a minimum remuneration for the other times of the day during which we work ”, responded Junior, another courier.

“New actions will take place after the holidays. It could be that they target in particular other platforms, like Deliveroo which did not move and did not even contact us ”, he warns. Contacted by AFP, the regional management of Uber Eats was not reachable this Sunday, December 28.

The first anti-Covid-19 vaccines produced on French soil have, as planned, been bottled on Wednesday April 7, confirmed the subcontractor ... 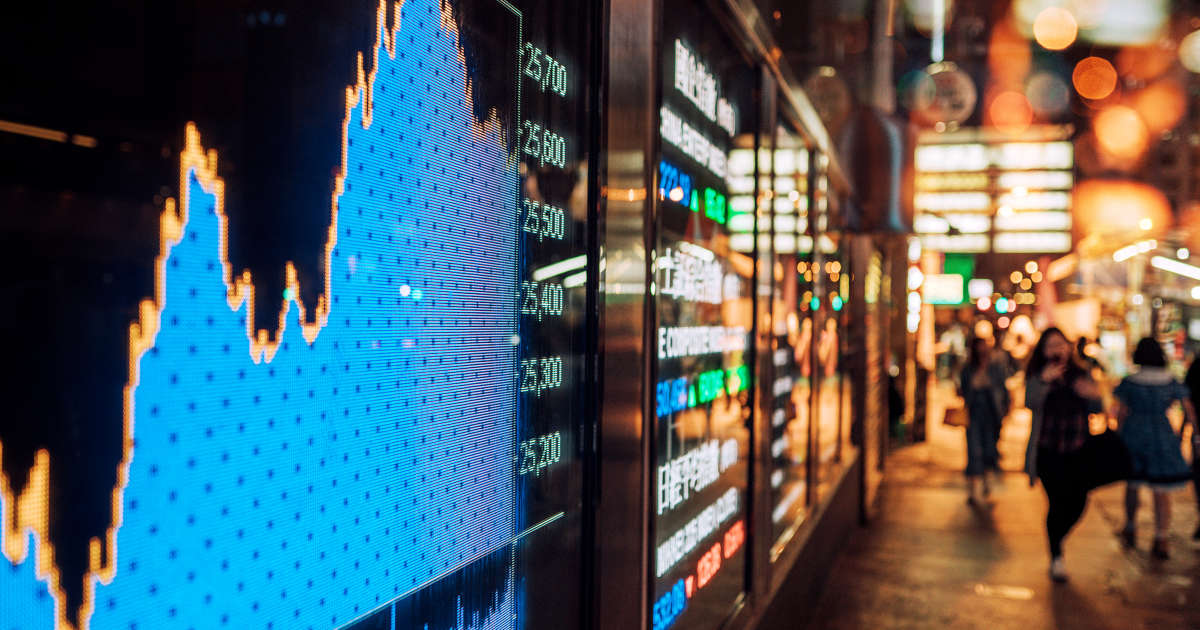 The continuing health crisis does not worry the financial markets too much. If we had explained that the Black swan ... 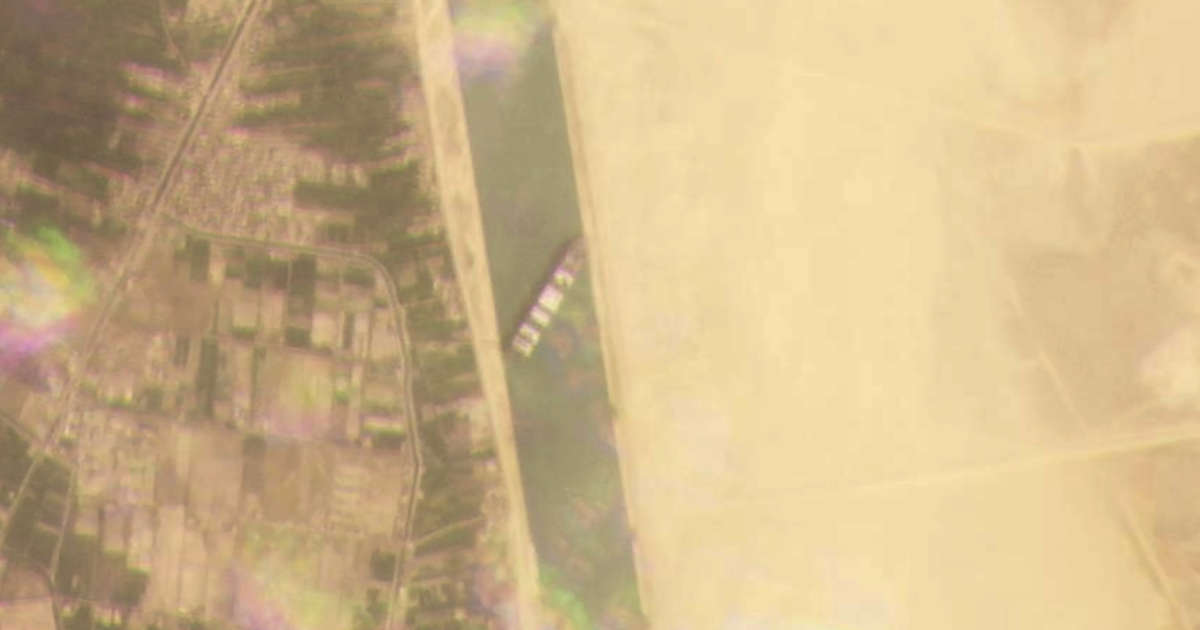 The repercussions of the incident could be costly. Egypt is trying this Thursday, March 25 to free a giant container ...