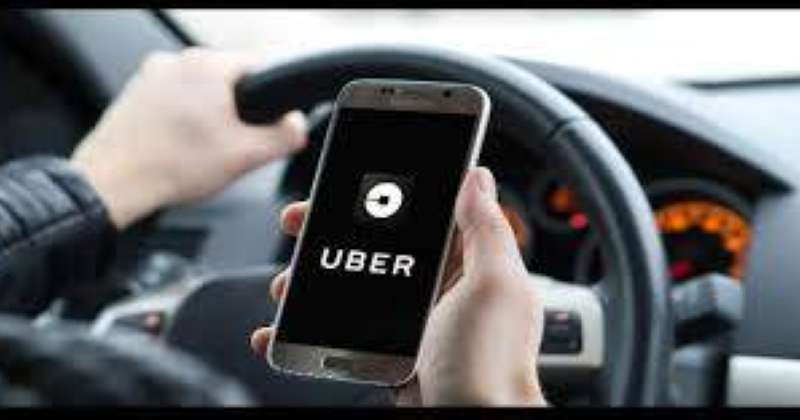 Uber Technologies sells its flying taxi division to Joby Aviation and invests in the startup. It is the second time this week that Uber has abandoned a sub-unit, as it aims to make a quarterly profit next year, according to Bloomberg. .

Joby will get Uber Eleven, which was working on a flying taxi project that would transport people away from highways and crowded traffic. Uber Eleven operated a helicopter service in New York City, but suspended its flights during the pandemic. 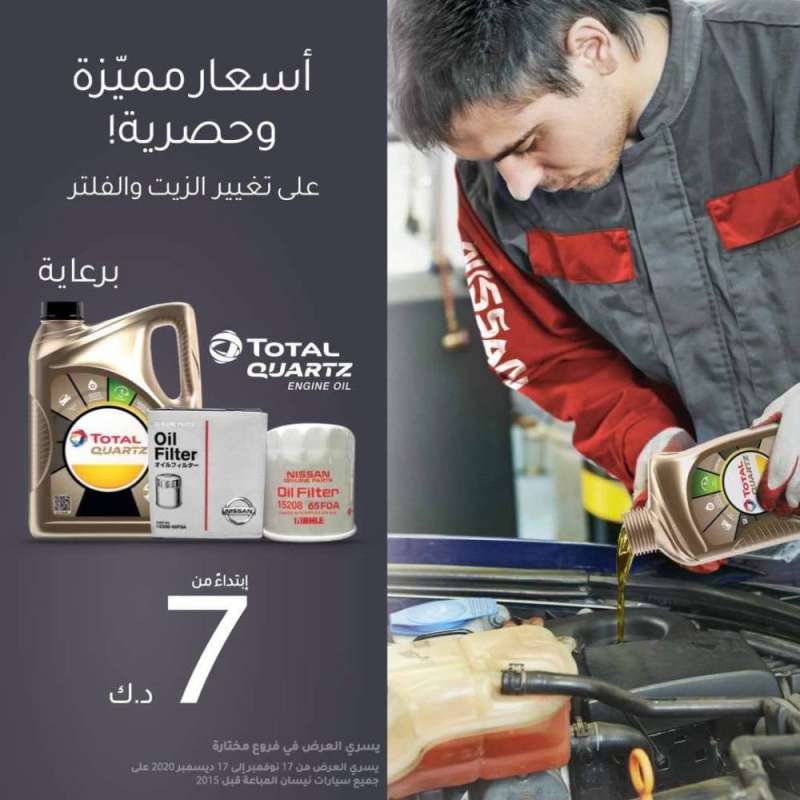 As part of the deal, Uber is investing $ 75 million in Joby, after a previously undisclosed $ 50 million investment in the startup in January.

The deal comes on the heels of a change in Uber’s strategy on the part of CEO Dara Khosrowshahi, abandoning science fiction ambitions and focusing on making money.

In May, Uber led a $ 170 million investment round in motorcycle rental company Lime and awarded the company its bike-sharing business. And earlier this week, Uber sold its self-driving car division to innovation firm Aurora and invested $ 400 million in the startup.

And in November, after Uber reported worsening third-quarter losses, Khosrowshahi sought to reassure investors that the company had a way to make money.

Uber aims to have a quarterly profit by the end of next year.

This brings the total funds raised by the startup to $ 820 million, and “Joby” was valued by investors at $ 2.6 billion earlier this year, according to research firm PitchBook.

– Spacious interior and innovative technologies for exceptional comfort for the driver and passengers – 3 options for propulsion systems, ...

– “Al-Zayani” renews its brand showrooms and service centers every 5 years with a maximum The Chairman of the Board ... 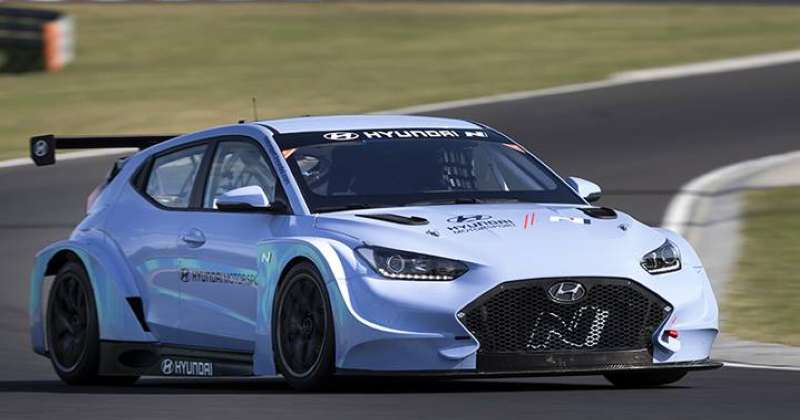 The Hyundai Motor Sport team will soon participate in the inaugural all-electric car racing championship (PURE ETCR), which will be ...