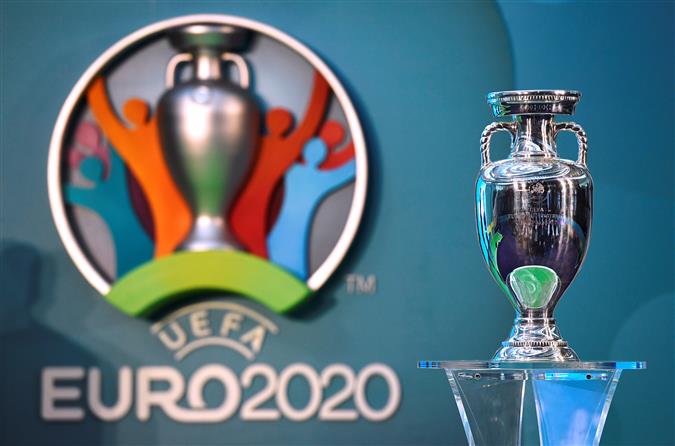 Aiming to have more fans at this year’s European Championship games, UEFA on Wednesday ended its own limit on stadium capacity for matches it organizations during the coronavirus pandemic.

UEFA said the cap on stadiums being 30 per cent full, which was imposed in October, was no longer needed. Local officials have the ultimate authority.

“(T) he number of permitted spectators should fall under the exclusive responsibility of the relevant competent local / national authorities,” UEFA said in a statement.

A season-long ban on ticket sales for traveling fans was also extended up to mid-May, ending before the Champions League final on May 29 in Istanbul.

Fans have not been able to attend most UEFA-organized games this season in the Champions League and Europa League. National team games have been affected in qualifying for Euro 2020 and the 2022 World Cup, plus last year’s Nations League.

Euro 2020 kicks off after a one-year postponement on June 11 in Rome – one of 12 host cities around Europe. UEFA wants to finalize plans with each host city in April for how many fans they expect to allow safely in their stadiums.

Cities unable or unwilling to give UEFA the assurances it wants could be dropped from the project.

UEFA this month cited a “need to consider whether it would make sense to play without fans, or whether such matches should be reallocated to other venues”.

Dublin could be most at risk, with authorities in Bilbao, Glasgow and Munich also previously indicating they might need more time to decide on safety protocols as COVID-19 infection rates rise again.

Russian officials confirmed on Wednesday that St Petersburg’s 65,000-seat stadium will be filled to at least 50% capacity for its four games.

London will host seven games – three group games, a round of 16 game, plus the semifinals and the final – at Wembley Stadium. The other 11 cities are due to host three games in a group and one knockout game in the round of 16 or quarterfinals.

In another pandemic-related decision for Euro 2020, UEFA will let teams use five substitutes in regulation time instead of three. The five-subs rule is used by most competitions during the pandemic to protect players from injury in the congested calendar.

UEFA is also weighing if the 24 teams can have bigger squads than the usual 23-player pools selected for tournaments. AP 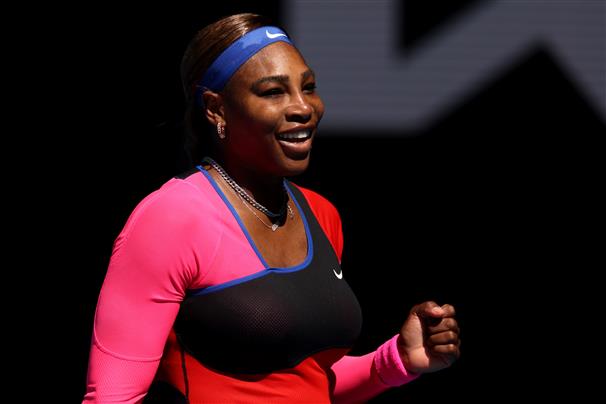 Melbourne, February 14 Serena Williams stormed into the quarter-finals of the Australian Open on Sunday with a gritty 6-4 2-6 ... 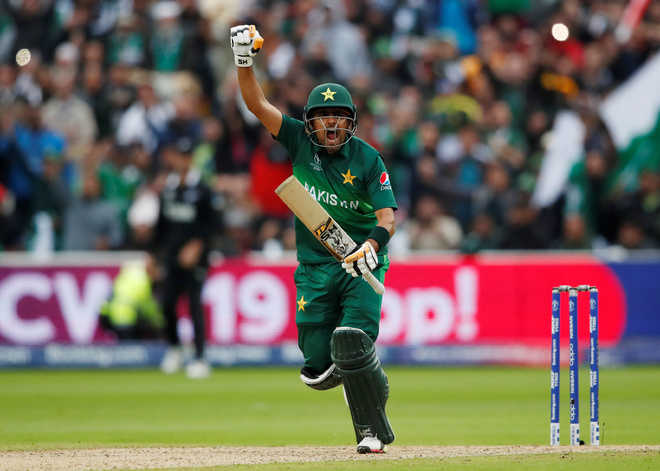 December 13 Pakistan’s hopes suffered a big blow on Sunday when captain Babar Azam was ruled out of the three-match ...

Charleston: Sania Mirza and her Czech partner Lucie Hradecka’s splendid run at the Charleston Open ended after they lost the ...