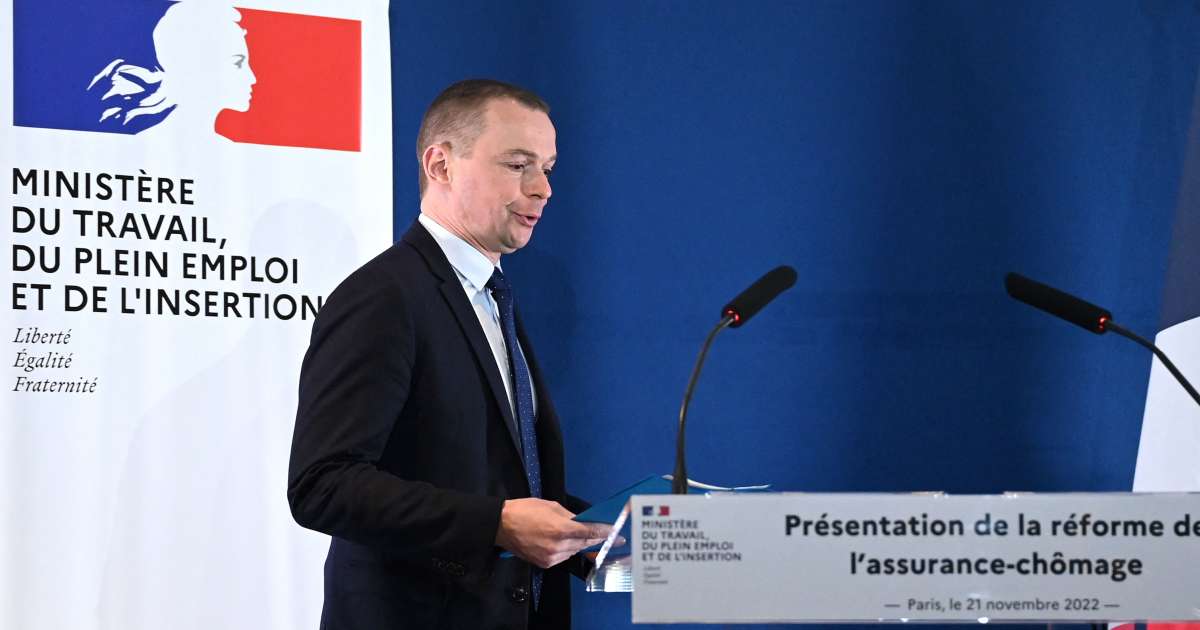 A learned word sometimes serves to hide a much simpler reality. This is the case with “countercyclicality”, a technical term used in the government’s communication to sell its unemployment insurance reform. In fact, the reform boils down to reducing the rights of job seekers. Thus, from 1er February, for new registrants at Pôle Emploi, the duration of compensation will be shortened by a quarter. For example, an unemployed person who could have benefited from twelve months of compensation with the current rules will be compensated for nine months.

Should compensation for the unemployed be adjusted according to the economic situation?

The Minister of Labor, Olivier Dussopt, presented the details of the measures to the social partners, this Monday, November 21. His roadmap was to set the score written by Emmanuel Macron to music: the president wanted to make “stricter unemployment insurance when too many jobs are unfilled, more generous when unemployment is high”. Except that the second part of his promise has been “forgotten”.

The government is indeed tightening the system in times of job creation – this is the case today – but it has not provided for rules “more generous” in the event of an economic downturn. It would only be a return to the current rules. Tails, job seekers lose. Face, they do not win.

Hence the satisfaction of the business leaders, on the steps of the Ministry of Labour. “With the countercyclicality, one could imagine that it would also be an increase in rights, but it will not be the case”notes Michel Picon, the representative of U2P (the Union of Local Businesses, Artisans and Tradesmen).

The executive justifies its reform by the recruitment difficulties experienced by companies in several sectors. In his eyes, the tightening of the rules is a lever to achieve full employment (5% unemployment) in 2027. Olivier Dussopt thus hopes “100,000 to 150,000 returns to employment” more next year.

The unions dispute it. “This reform is underpinned by the idea that unemployment would be a choice”denounces Marylise Léon, the representative of the CFDT, gold, “It is low salaries, staggered working hours, short contracts, difficult access to transport and housing that are at the root of recruitment difficulties”.

The trade unions also note that this reform causes job seekers to save nearly 4 billion euros (according to Unédic estimates). “The goal is to make basely economic savings”says Jean-François Foucard (CFE-CGC).

Concretely, a person who finds himself unemployed after 1er February could face several scenarios, depending on whether the unemployment rate is above or below 9%.

You didn’t understand anything? The representative of the CPME (small and medium-sized enterprises) Eric Chevée nevertheless boasts “a device that has the merit of simplicity and readability”. In any case, in the short term, the rules of the “green” period will apply. Thereafter, it is the unknown, especially since the growth forecasts for 2023 have been revised downwards. Above all, the unemployment insurance system could still evolve.

Unemployment insurance: the reform that Macron did not want to let go

First, because the social partners are invited to negotiate a new Unédic agreement at the end of 2023. Unions and employers could therefore amend the system… at least in theory, because their contradictory positions make an agreement unlikely.

Then, because the government does not rule out a new stage. For example, said Olivier Dussopt, a return to full employment would justify “harden a second time” the rules for the duration of compensation, which could then be increased to 60% of the current duration. 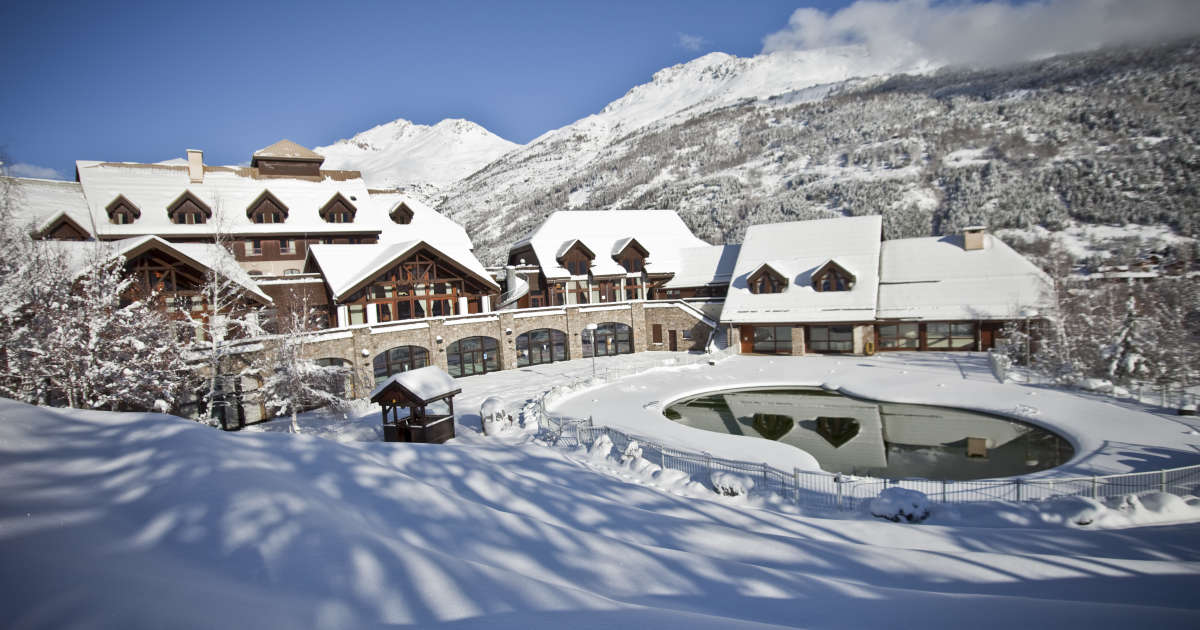 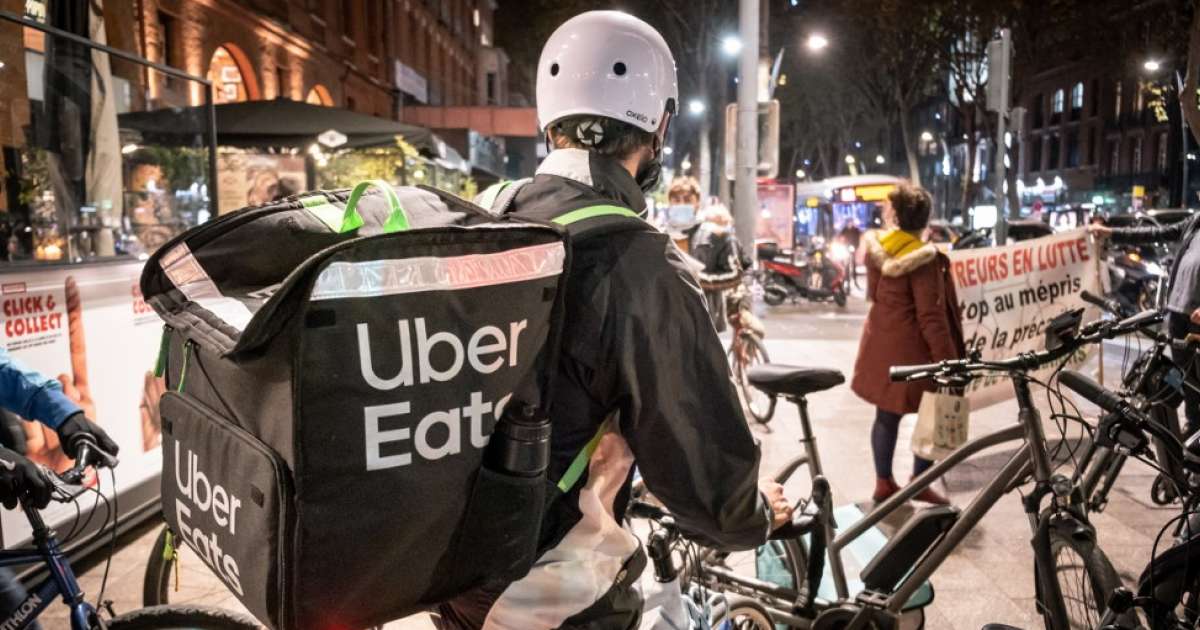 The town hall of Paris asked the various actors of the “quick trade”ultra-fast home delivery of groceries, the closure of ... 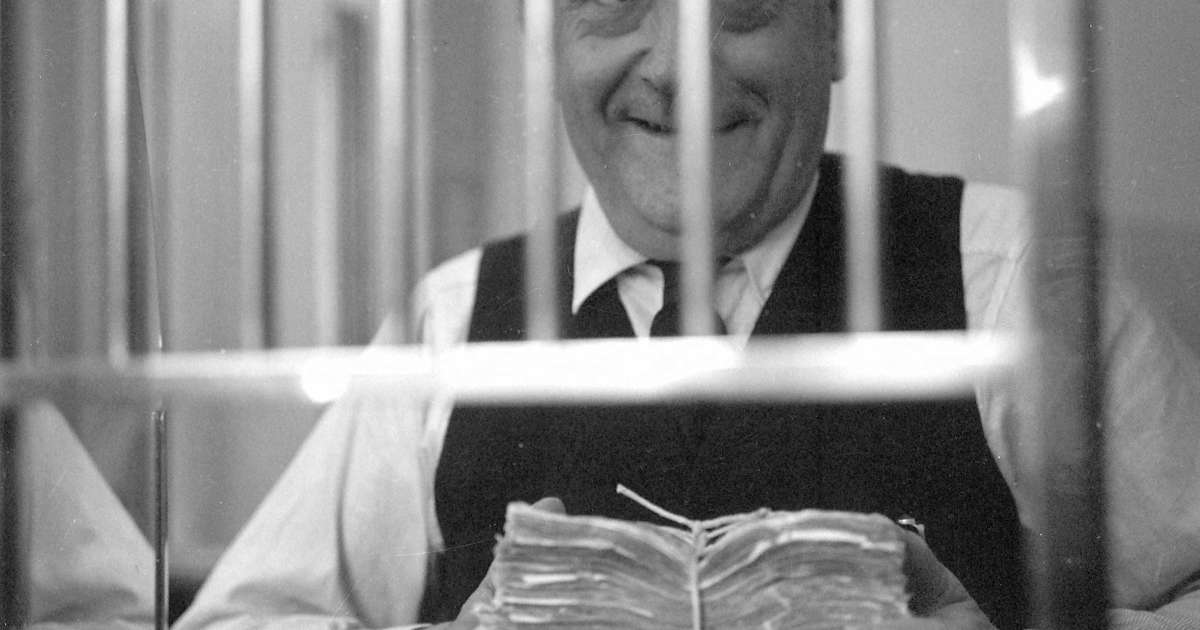 “With our background in hardware, software, and services, we believe Apple is in a unique position to change the whole ...