It is not the most famous of the video game companies and yet Virtuos is worth nearly $ 1 billion since its $ 150 million fundraiser in September. Launched in 2004 by a Frenchman and former Ubisoft employee, this firm provides services as a subcontractor for game development studios, especially the industry giants who use it for the design of their mega-productions. .

In recent years, the group – which has its head office in Singapore after starting its adventure in Shanghai – has notably found itself involved in titles well known to the general public and sold in millions of units such as “The Last of Us”. Part II ”,“ Call of Duty: Warzone ”, or“ Battlefield V ”. At its beginnings, Virtuos specialized in two levels of the production cycle of a game that can sometimes span more than half a decade: the design of 3D graphic elements and the porting to different consoles and media. .

Gaining in power over the years, Virtuos now offers its partner studios to design entire sections of the initial version of the game itself, but also to take care of the second online life of certain titles. Today, “gamers” can, in fact, play certain title games for years without tiring, thanks to additional content, sometimes paid for, which is constantly integrated into these productions.

“One of our strengths is being able to provide studios of significant size. We sometimes second several hundred employees for several months on large projects, argues Gilles Langourieux, CEO and founder of Virtuos. Our other asset is our ability to provide complete development teams, including engineers, artists and designers, who know how to use the development tools specific to each client. “

Today, Virtuos employs 2,500 people, a figure which should rise to 3,000 by the end of 2022. “We make 70% of our income in the West, but 80% of our workforce works in Asia. It is an imbalance which we want to put an end to, ”notes Gilles Langourieux who opened his second French studio in Lyon in mid-October, employing about fifteen employees.

Profitable since its first steps, Virtuos crossed for the first time the bar of 100 million dollars in income last year and ensures that it is on schedule to reach 150 million in 2021. Like its rival, the acquired Sumo $ 1.27 billion by Tencent in July, Virtuos recently received expressions of interest from industry heavyweights. But the group preferred to continue their journey alone.

What about an IPO? ” This is not the moment. Our priority is to continue to create new studios and to buy others, ”answers Gilles Langourieux, whose teams are currently working on a game of their own. “It’s a way of diversifying our income,” notes the boss of Virtuos. But also to give a breath of fresh air to our creators who only work on bits and pieces of games each time, which can be frustrating for them. And since developers are in high demand in the industry, it’s best to pamper them. 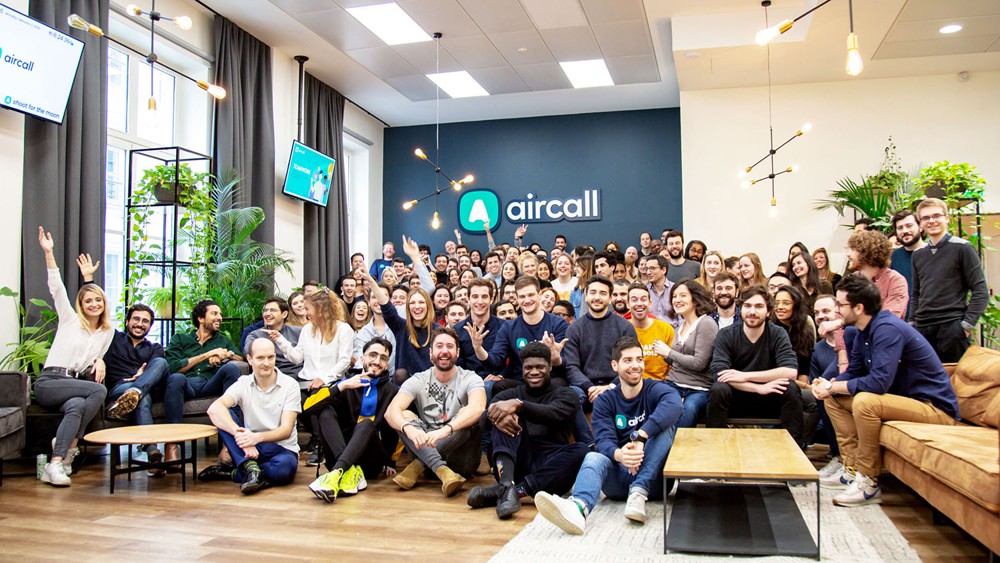 In the world of start-ups, recruitment campaigns are most often linked to fundraising. This is not the case for Aircall ... 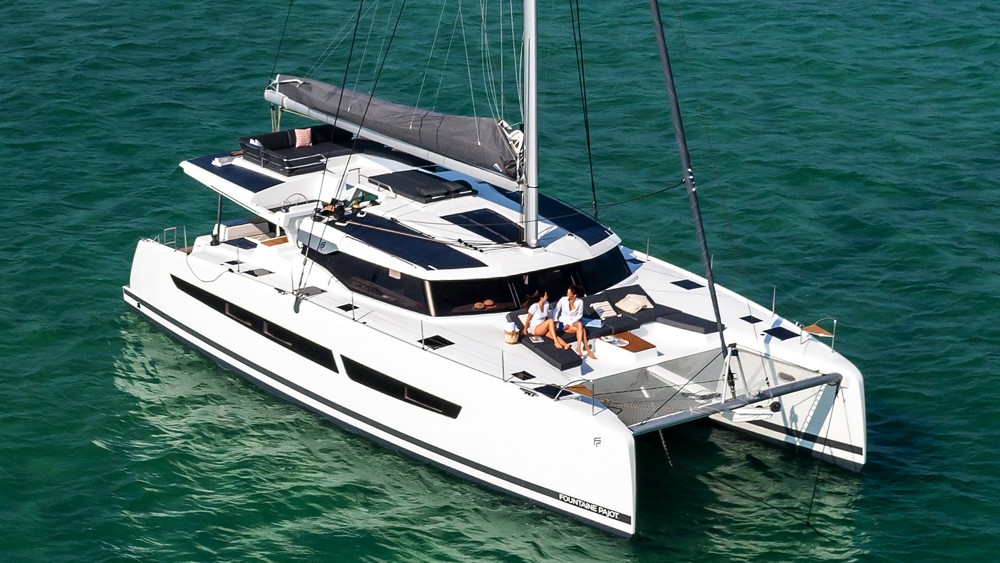 “Preparing for the future. This is the watchword of the moment for Fountaine Pajot, which is experiencing an upturn but ...

Chance wants to accelerate the development of PsyTech in France, this innovative sector combining behavioral sciences, data analysis and artificial ...