Video games. These innovations that could change players’ habits tomorrow 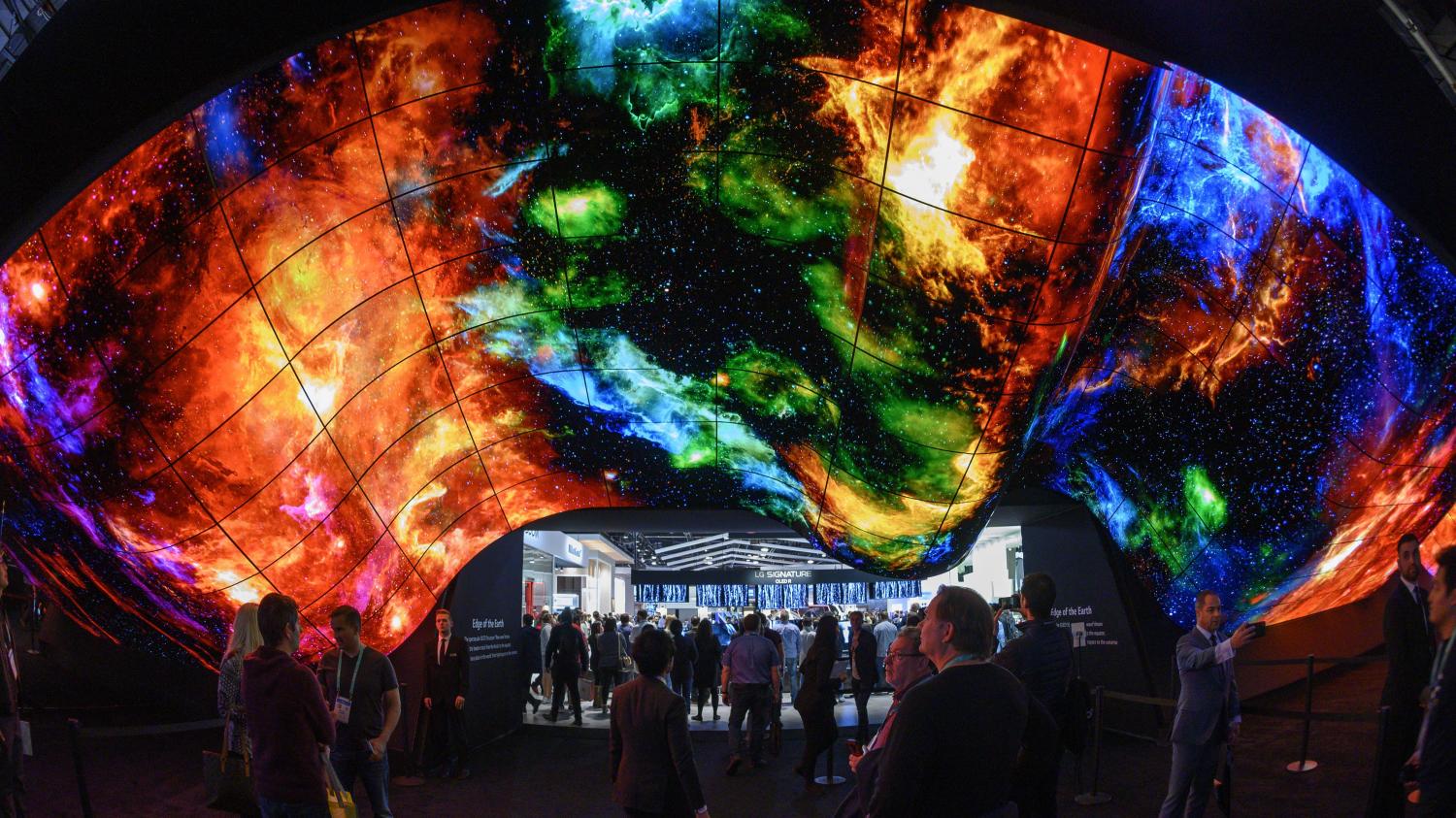 To know what the video game of tomorrow will look like, we can look at the content in preparation with publishers, and the supports. Overview with Brice N’Guessan, editorial director of Video Games Magazine, technological innovations that can change the habits of players tomorrow. Innovations presented in January 2021 at CES in Las Vegas, the tech show, online this year.

franceinfo: First innovation for playing on the big screen, a new kind of overhead projector

Brice N’Guessan: Let’s start with a Latte. Not Latte coffee but Asus Latte. The particularity of this mini projector is that its size takes the dimensions of a cup for latte coffee. So I’ll stop you right now, it doesn’t make the coffee. On the other hand, you have quality sound with Harmann Kardon technology, but above all the possibility of projecting an image up to 3 meters diagonally in Bluetooth or via an HDMi cable. Expected around $ 400 in the United States, we are waiting for the release date in Europe.

The size of the screens, gamers care a lot. For mobile players, there will be something new, manufacturers are innovating!

Yes, in particular the Korean LG with its Rollable prototype which has the particularity of having a screen that unfolds, thus increasing its surface to go from a smartphone size to that of a tablet, therefore very useful for watching films. The Chinese TCL also presented a similar model of flexible slab, if we can still call it a slab. We should know more about the arrival of this technology later this year.

For console players now, anything new in the living room?

LG, again, presented a prototype of a TV that can retract and completely disappear in a cabinet. You can even imagine this screen that retracts into the frame of your bed for example. And when it is deployed you can play on transparency to avoid having a completely black panel in the middle of your room.

Indeed, it is a prototype of anti-covid mask clad in technology. It should be noted that the accessory manufacturer has converted several of its factories to manufacture classic masks, which naturally led the teams to look at a hi-tech prototype. The Hazel mask is its name, is equipped with two filtering fans illuminated by LEDs, a transparent shell to see your face, a microphone and a voice amplifier. No release date for the moment. 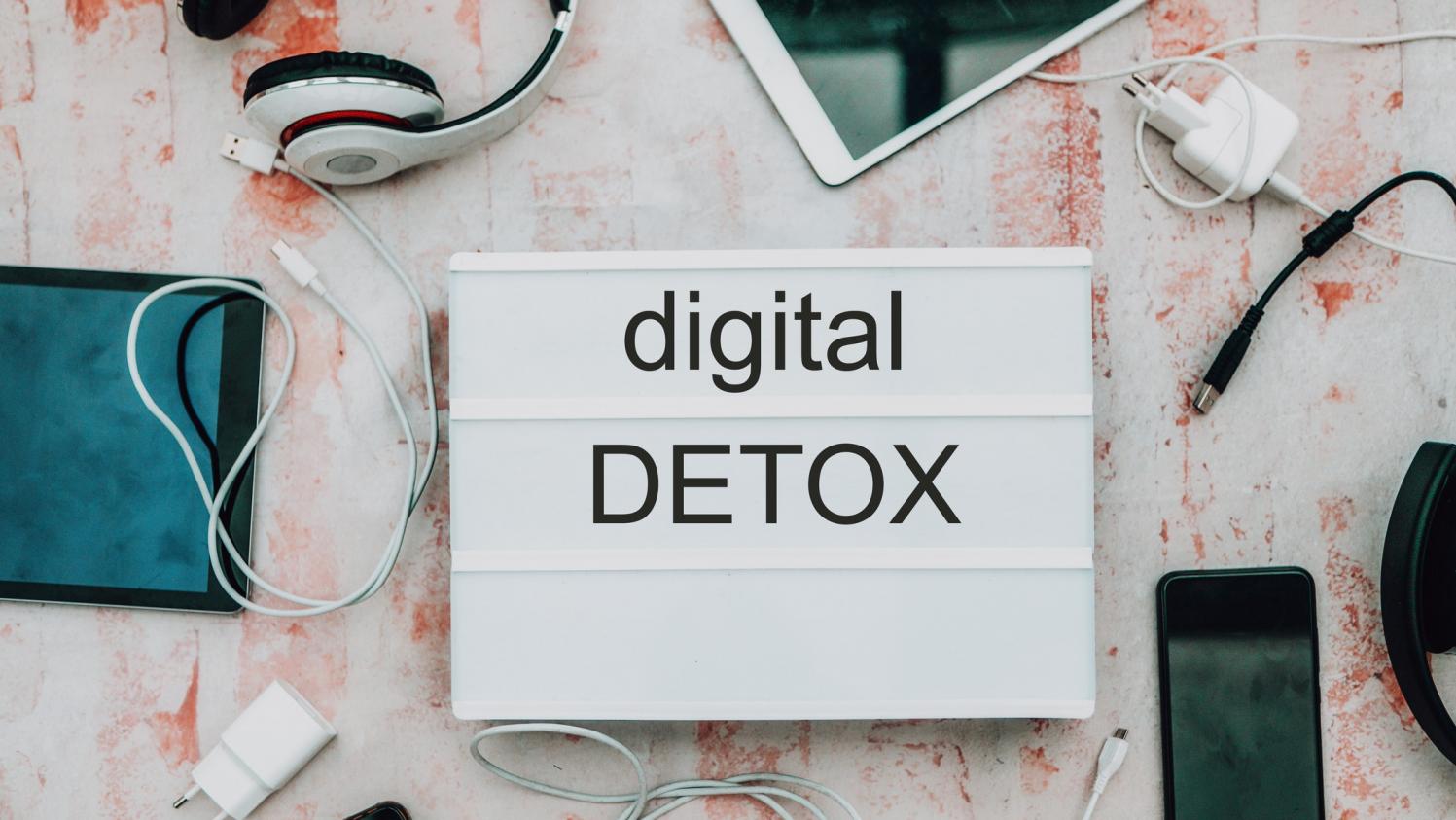 The right to disconnect exists: “No one should be reproached for not having been connected outside of their working hours”, ... 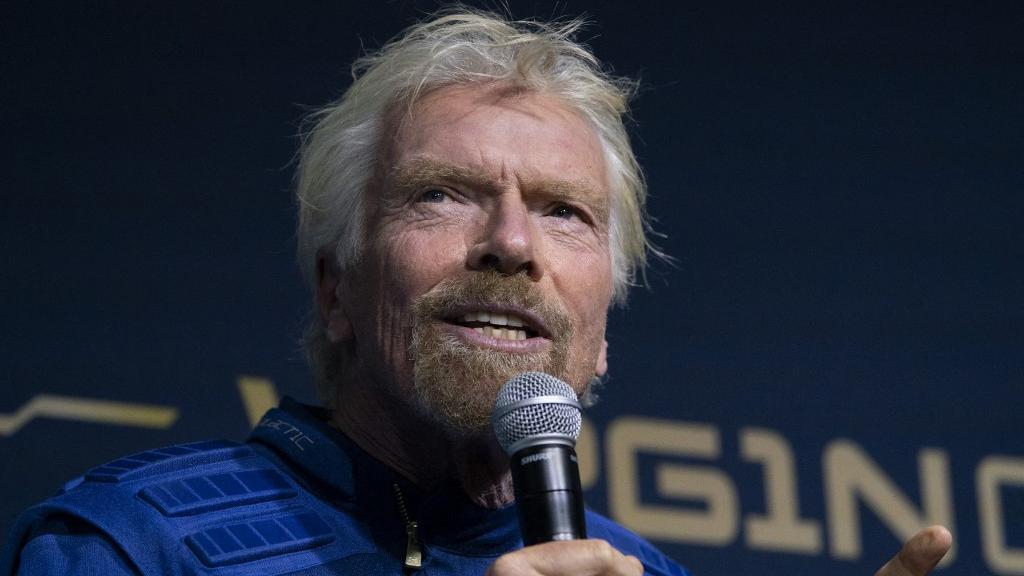 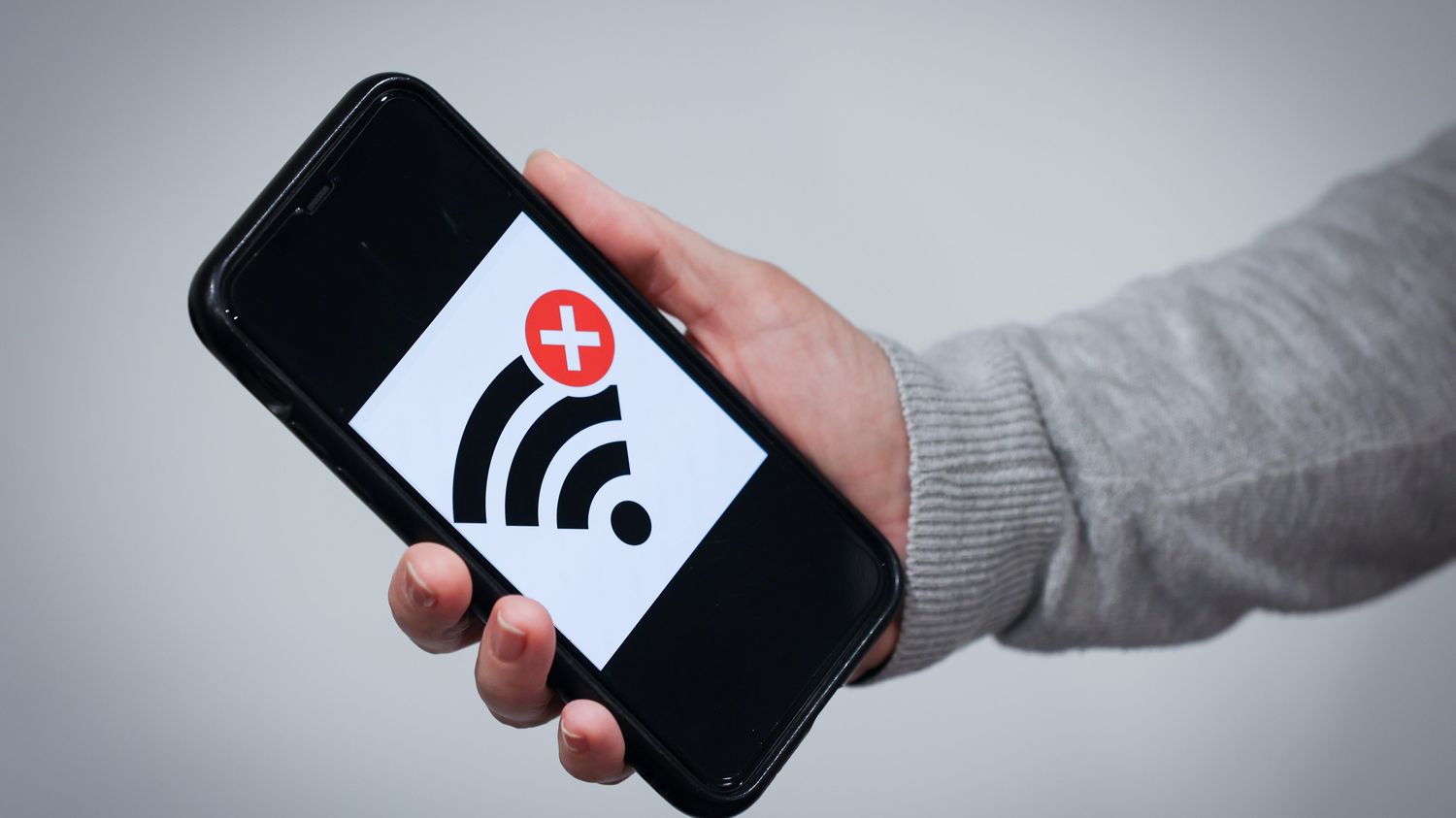 The magazine 60 Million consumers conducted a survey to find out if you are satisfied with the services of mobile ...