Technology VIDEO. Mission Dart: relive the successful impact of a NASA spacecraft on an asteroid

VIDEO. Mission Dart: relive the successful impact of a NASA spacecraft on an asteroid 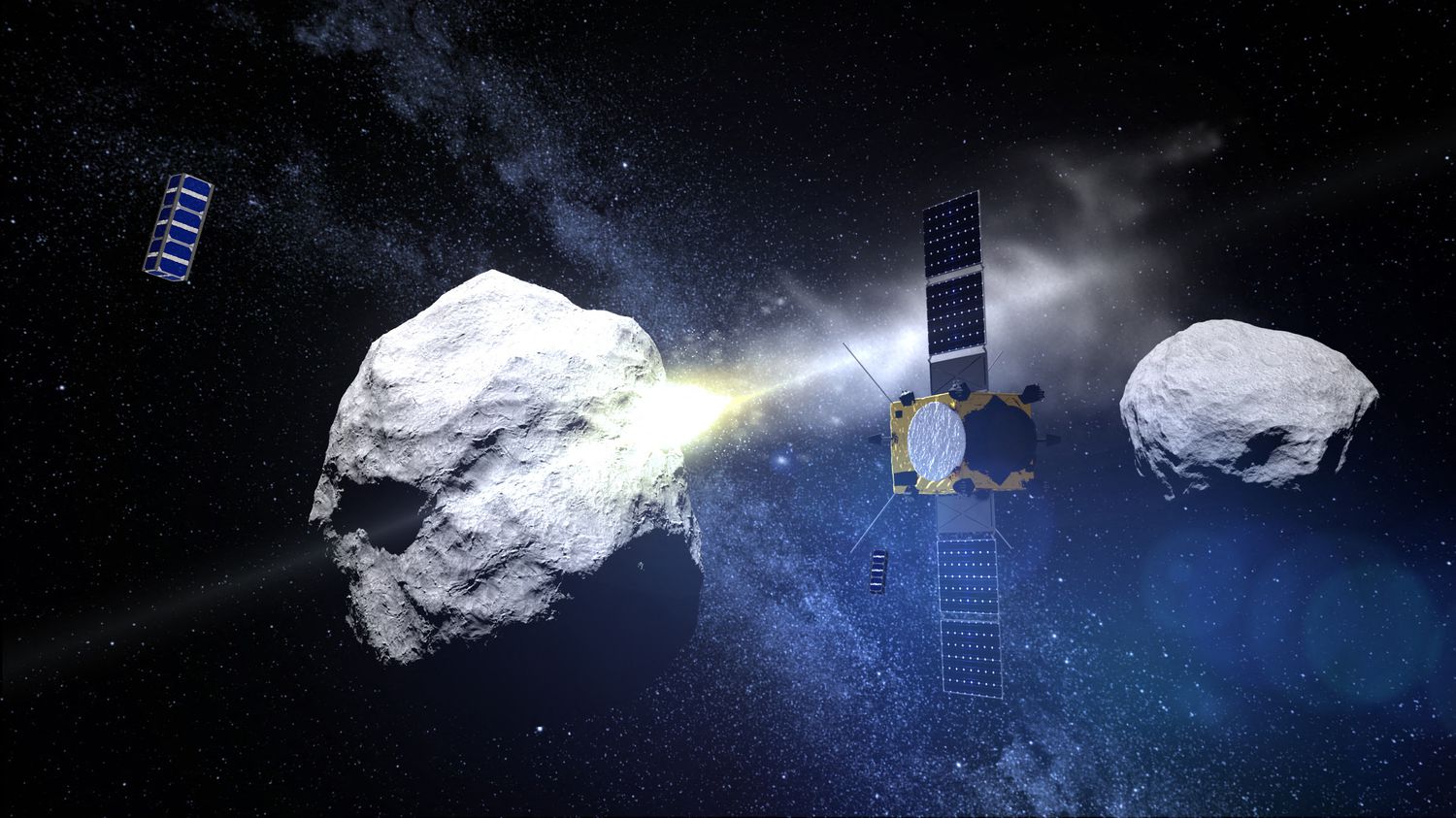 Normally, spaceships are not designed to crash. However, this is exactly what NASA did, on the night of Monday September 26 to Tuesday September 27, to deflect the trajectory of an asteroid by launching a kamikaze ship on it. This unprecedented mission must enable us to learn how to protect humanity against a possible future threat.

The moment of impact, 11 million kilometers from Earth, could be followed live on the NASA video channel, at the top of this article. The impact occurs precisely at 1’44″57.

IMPACT SUCCESS! Watch from #DARTMIssion‘s DRACO Camera, as the vending machine-sized spacecraft successfully collides with asteroid Dimorphos, which is the size of a football stadium and poses no threat to Earth. pic.twitter.com/7bXipPkjWD

The ship, no bigger than a car, took off in November from California. After ten months of travel, the collision took place at 1:14 a.m. on Tuesday at a speed of more than 20,000 km/h.

The target was actually a couple of asteroids: a large one, Didymos (780 meters in diameter), and its satellite, Dimorphos (160 meters in diameter), in orbit around it. The two are only about a kilometer apart. It was on the little one, Dimorphos, that the ship crashed. Before the collision, the asteroid circled the largest in 11 hours and 55 minutes, and the goal was to reduce its orbit by about ten minutes.

The asteroid that was targeted posed no danger. But the mission, named Dart (“dart”, in English), must “help determine our response if we detect an asteroid threatening to hit Earth” in the future, NASA boss Bill Nelson said Monday. 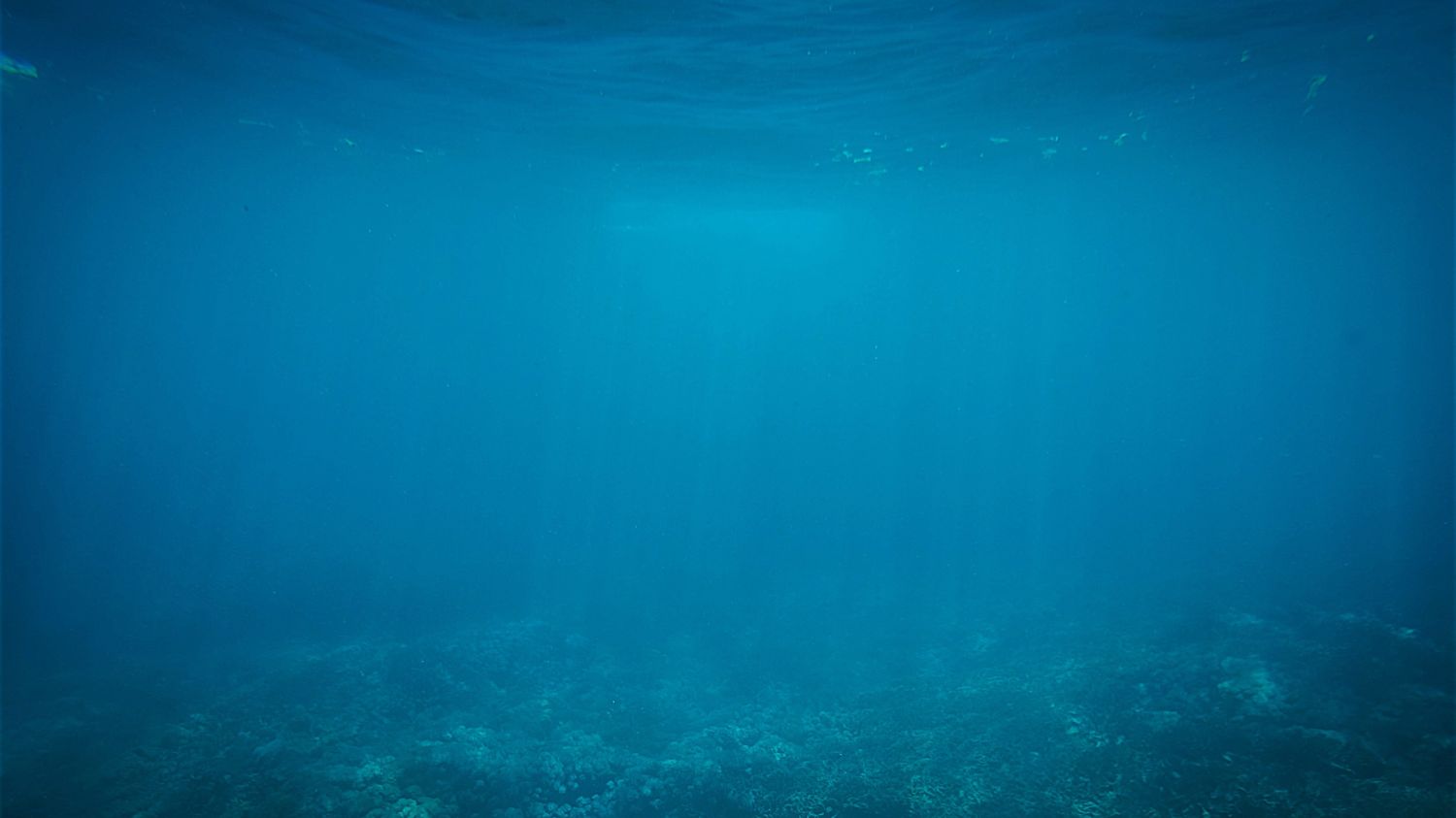 Emmanuel Macron presented his France 2030 plan on Tuesday, October 12, and among the announcements of the Head of State ... 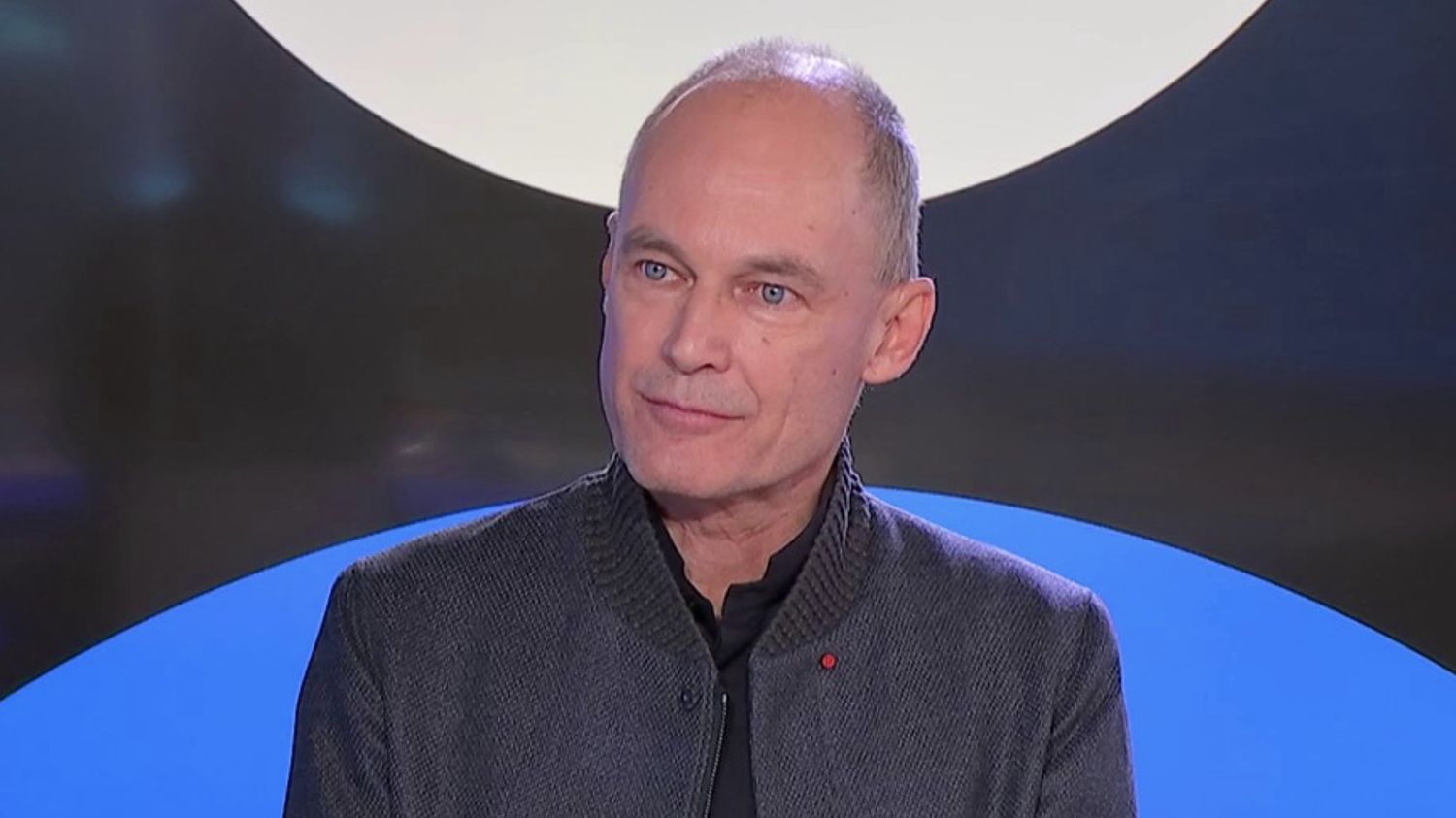 Posted the 09/12/2021 13:06 FRANCEINFO Article written by Bertrand Piccard, explorer and ambassador of clean technologies, president of the Solar ... 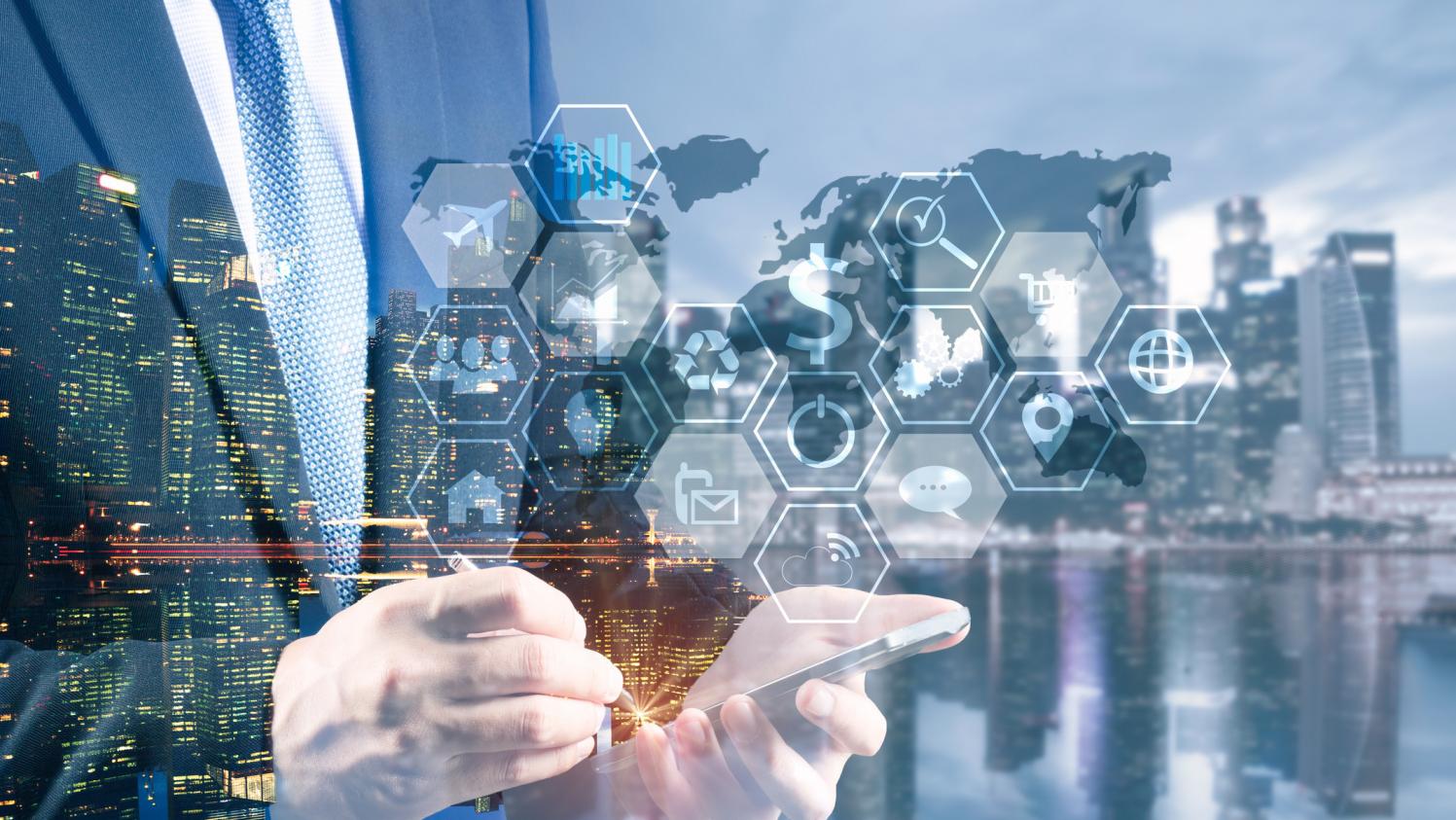