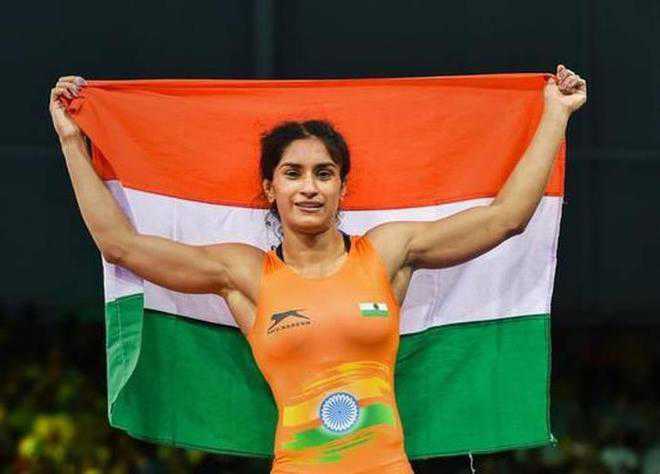 Star Indian wrestler Vinesh Phogat on Sunday pinned 2017 world champion V Kaladzinskay to grab a gold medal at the Outstanding Ukrainian Wrestlers and Coaches Memorial tournament here, and returned to the mat in style after a long coronavirus-forced break.

Up against the world number seven Belarusian, it was not an easy bout for the world number three Indian as the two grapplers kept testing each other with consistent attacks in the sea-saw battle in which Vinesh prevailed.

Vinesh opened up a 4-0 lead in the 53kg final with a throw which she initiated with a left-leg attack but Kaladzinskay made it 4-4 with her brilliant move.

Vinesh took the break leading 6-4, adding to her score with a takedown, 10 seconds before the break.

The Belarusian put pressure on the Indian with another four-point throw but with 25 seconds to go, Vinesh’s move fetched her four more points for a 10-8 lead. She got into a position from where she pinned Kaladzinskay to ensure herself a gold.

Since the coronavirus halted all competitions last year, it was the first competition for Vinesh, who is the only Indian woman wrestler to have qualified for the Tokyo Games.

Asked about her defense, Vinesh’s Belgian coach Woller Akos said he would speak only after he discusses the bout with his ward.

The next tournament for Vinesh is UWW ranking series event — Matteo Pellicone in Italy, where fellow Tokyo Qualifiers Bajrang Punia and Ravi Dahiya will also be seen in action from March 4-7. —- PTI 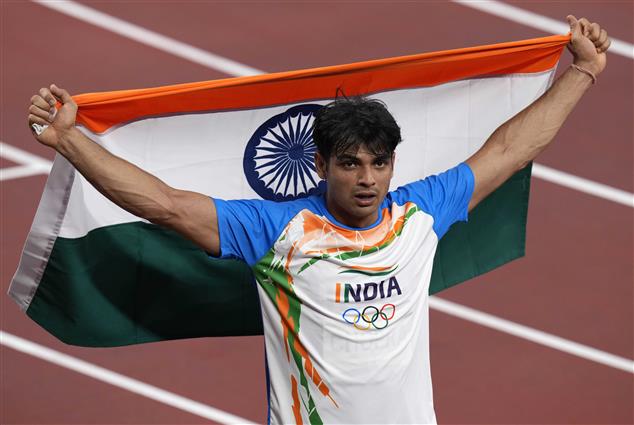 Tokyo, August 9 Neeraj Chopra, who made history on Saturday by winning India’s first-ever gold medal in athletics at the ... 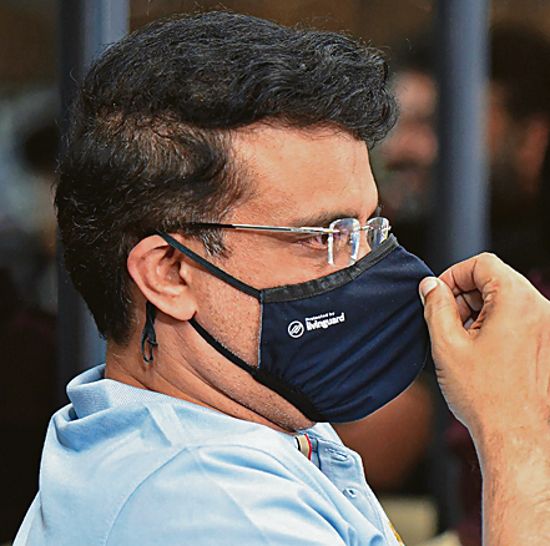 Ahmedabad, December 24 No official of any state association raised the question of Indian cricket board (BCCI) president Sourav Ganguly’s ... 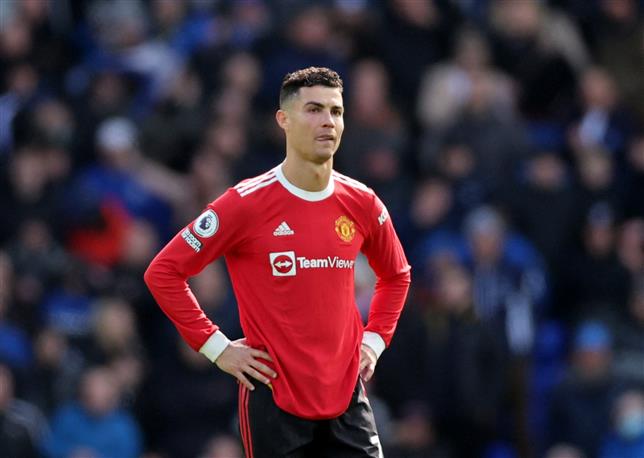