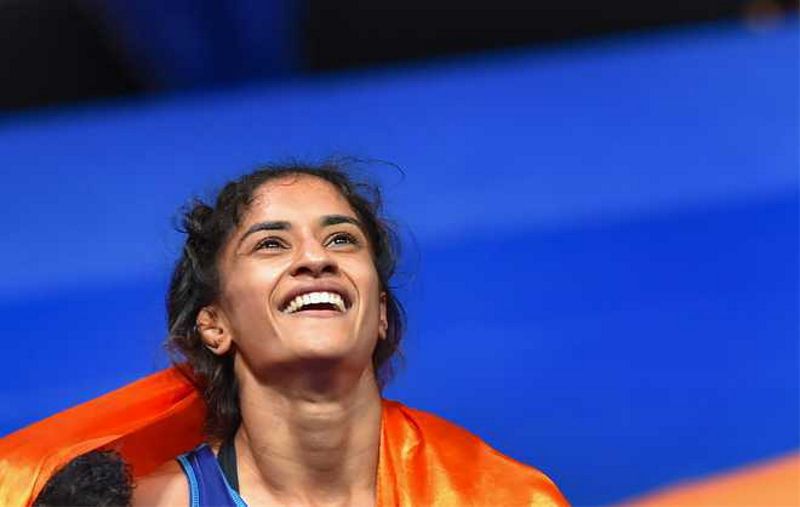 The Wrestling Federation of India (WFI) has temporarily suspended star grappler Vinesh Phogat from all wrestling activities for ‘gross indiscipline’ during the Tokyo Olympic Games. Vinesh, who lost in the quarterfinals of the 53kg freestyle category in Tokyo, has been issued a notice in this matter and has been given time until August 16 to reply.

Vinesh cannot compete in any event until she files a reply and a final decision is taken. The WFI disciplinary commission will take up the matter and decide the further course of action.

The notice refers to three counts of indiscipline:

2) She refused to spar with the Indian wrestlers during training in Tokyo.

3) Finally, the 2019 World Championship bronze medallist wore an unsanctioned singlet (instead of the one provided by the Indian contingent’s official sponsor) in the quarterfinals loss to European champion Belarusian Vanessa Kaladzinskaya.

“She has been suspended. These charges are serious and we as a federation cannot tolerate this,” WFI president Brij Bhushan Sharan Singh told The Tribune on Tuesday.

“She will be given time to explain and once that happens, we will hand the matter to the disciplinary commission,” he added.

The WFI has also issued a notice for alleged ‘misconduct’ to Sonam Malik, who competed in the 62kg class in Tokyo, although she is likely to get a reprieve.

Singh had told The Tribune last Friday that several sports NGOs that support various athletes — including Olympic Gold Quest (OGQ) and JSW — and even the Target Olympic Podium Scheme (TOPS) have ‘spoiled’ the athletes.

Singh had said that the WFI had no idea about what both Vinesh, supported by OGQ, and Bajrang Punia, who is with JSW, were doing in practice during their prolonged training stints abroad. 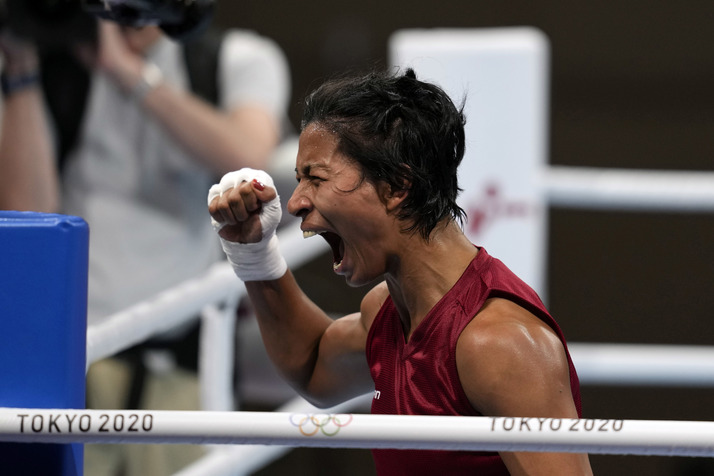 Mumbai, November 24 England’s tour of India next year will comprise four Tests instead of the regulation five to accommodate ... 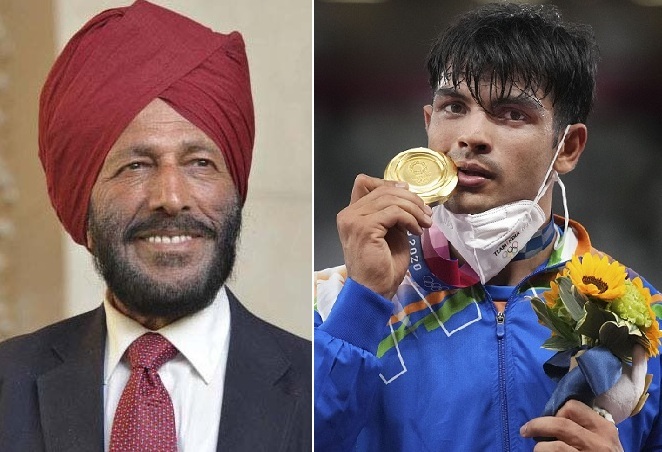