Vitamin D deficiency can lead to morphine addiction, be careful Humans need to take proper amount of vitamins, minerals and proteins for a healthy body. Due to lack of nutrients, the body becomes weak and unhealthy. Vitamins are replenished by the body from many types of fruit juices and vegetables. At the same time, we get vitamin D from the rays of the sun. Vitamin D deficiency causes many problems in the body. Due to which people resort to various types of supplements to meet its deficiency. You can be a victim of addiction. This research has been done by researchers from Massachusetts General Hospital (MGH). Which was published in the journal ‘Science Advance’.

A scientist Fisher has claimed in his research that humans and animals produce vitamin D when exposed to sunlight. Which help in the formation of bones in our body. Research has shown that UV exposure helps in the production of vitamin D. At the same time, due to UV exposure given to rats in their research, the level of endorphins increased in them.

According to Fisher’s research, when rats were given a dose of morphine, their behavior was quite different from normal rats. According to research, rats suffering from vitamin D deficiency became addicted to morphine. Because morphine acted as a good pain reliever for him. Therefore, according to the report, Fischer says that a person suffering from vitamin D deficiency, if given morphine supplements, may become opioid (opium) addict.

also this. Read:
Mental Health: If you want to sharpen your mind, then eat walnuts daily, know its benefits 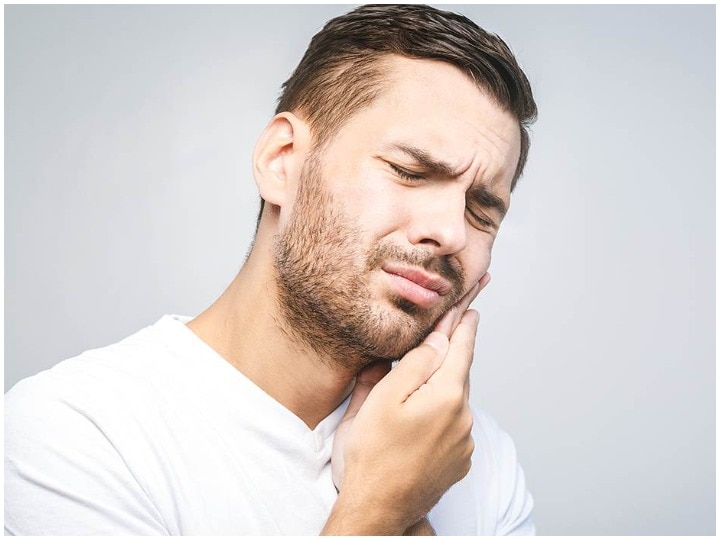 If you are suffering from toothache, then you know how painful it can be. To say this means that the ... Protein is an essential nutrient to keep the body smooth and healthy. Human body cells contain protein. The need of ... 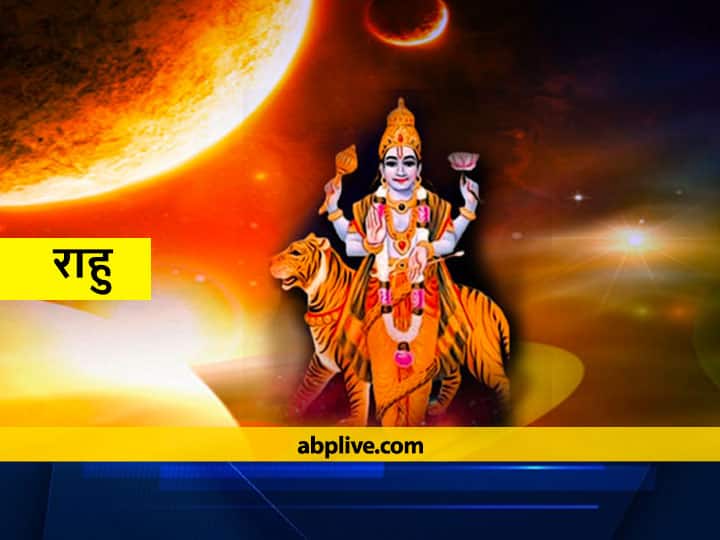 Rahu Gochar In Taurus: Rahu is considered an effective planet in astrology. With Rahu being a malefic planet, it is ...