Sports Warner thanks Kohli for his signed Test jersey

Warner thanks Kohli for his signed Test jersey 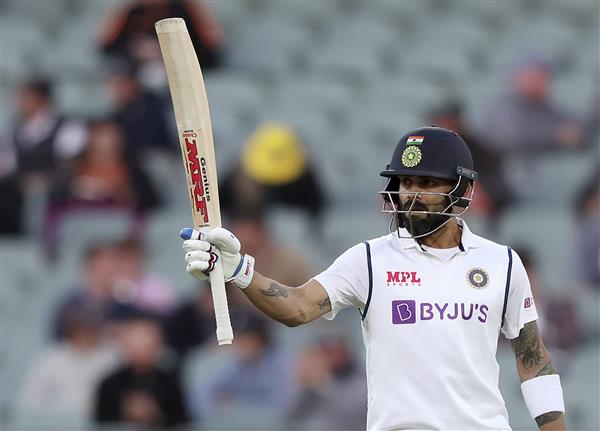 Australian opener David Warner on Saturday posted a photo of his daughter wearing India captain Virat Kohli’s Test jersey. He also thanked Kohli for gifting the jersey and joked that the latter is his daughter’s favorite player, besides himself, and Australia limited overs captain Aaron Finch.

“I know we lost the series but we have one very happy girl here !! Thanks @ virat.kohli for your playing jersey, Indi absolutely loves it. Besides daddy and @ aaronfinch5 she loves VK #fan #love #cricket, ”said Warner on his Instagram post along with the picture.

Kohli captained India in the first Test during their recently concluded series in Australia before returning home for the birth of his first child. India lost the first Test in Adelaide by eight wickets after being all out for their lowest ever Test total of 36 runs in their second innings.

However, in Kohli’s absence, India rallied under Ajinkya Rahane and made a comeback in the series despite several senior players being sidelined by injuries over the course of the series. India went on to win the Test series 2-1, their second successive triumph in Australia in less than two years. IANS 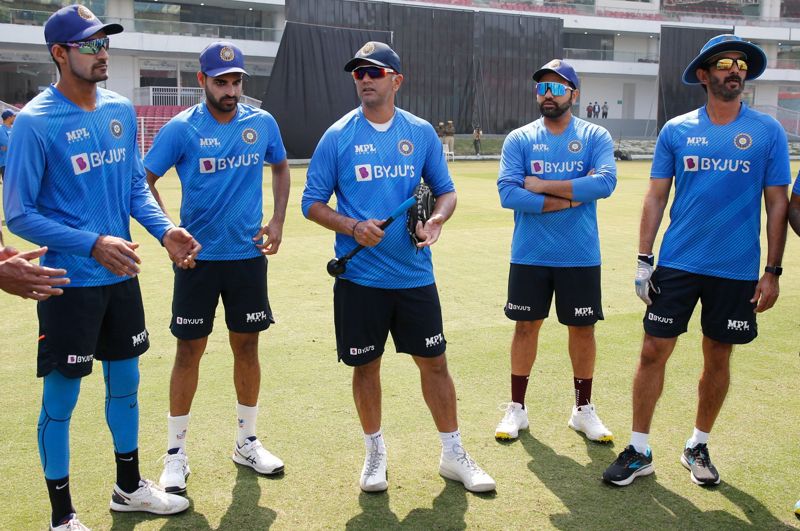 Lucknow, February 23 With the number of claims increasing heading into the T20 World Cup, there will be no let-up ...

Galle (Sri Lanka) Joe Root tormented Sri Lanka and led his side to 339 for nine in their first innings ... 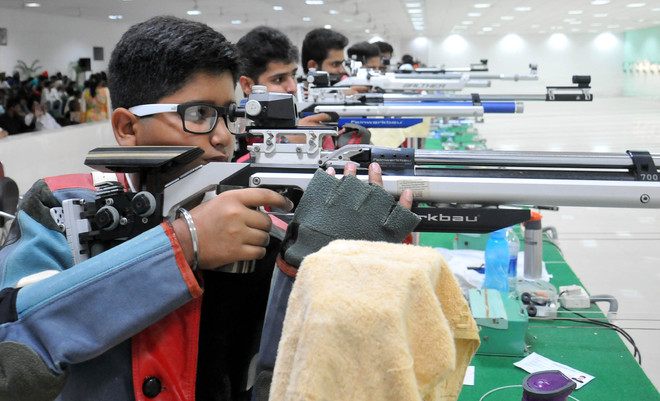 Singapore India’s Khalin Joshi struggled with his putter to shoot a 2-over 74 on the second day but stayed two ...