Sports Was informed about my removal as ODI captain at the eleventh hour, says Virat Kohli

Was informed about my removal as ODI captain at the eleventh hour, says Virat Kohli 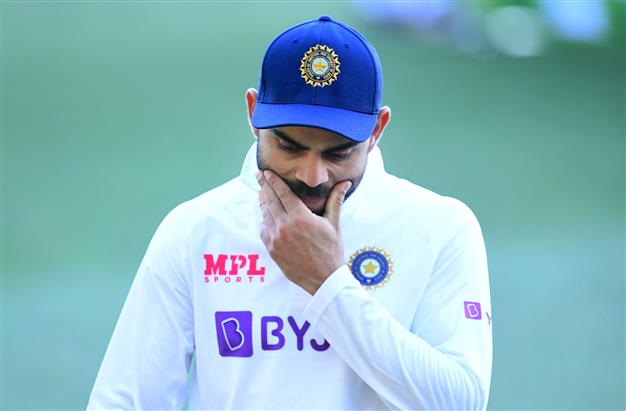 In what should come as an embarrassment for the Board of Control for Cricket in India (BCCI), Virat Kohli has stated that he was informed about his removal as the ODI team’s captain just an hour-and-a-half before India’s Test squad for The tour of South Africa was announced on December 8.

He also confirmed that he was available for the ODI series in South Africa, adding that the talk of him opting out were “lies”.

“I was contacted one-and-a-half hours before the selection meeting on the 8th (of December) for the Test series,” Kohli said at a press conference on Wednesday. “There was no prior communication to me at all since I announced the T20I captaincy decision until the 8th of December, where I got a call before the selection meeting. The chief selector (Chetan Sharma) discussed with me the Test team, to which we Both agreed. And before ending the call, I was told the five selectors had decided I would not be the ODI captain, to which I replied, ‘okay, fine’, and in the selection call afterwards, we chatted about it briefly. what happened. There was no communication prior to that at all.”

After Rohit Sharma was named captain of the ODI team, there were reports that Kohli would skip the ODI series in South Africa in order to rest. But Kohli rubbished this, saying: “I was always available.”

“I was and I am available for selection all this time,” he said. “You should not be asking me this question, honestly. This question should be asked to people who are writing about these things and their sources, because as far as I’m concerned, I was always available. I have not had any communication with the BCCI saying I want to rest, so there were a few things that came out in the past as well that it was said I was attending some events or something that was absolutely not true either.”

“All these people who are writing these things and their sources, to me they’re absolutely not credible. As I said, I am available for selection for the ODIs in South Africa and I’m always keen to play,” Kohli added.

‘No problem with Rohit Sharma’

Kohli also tried to put to rest speculation that he has a problem with Rohit Sharma. “There is no problem between me and Rohit Sharma. I have been clarifying this for the past two years and I am tired of this. None of my actions or decisions will be to take the team down,” he said. 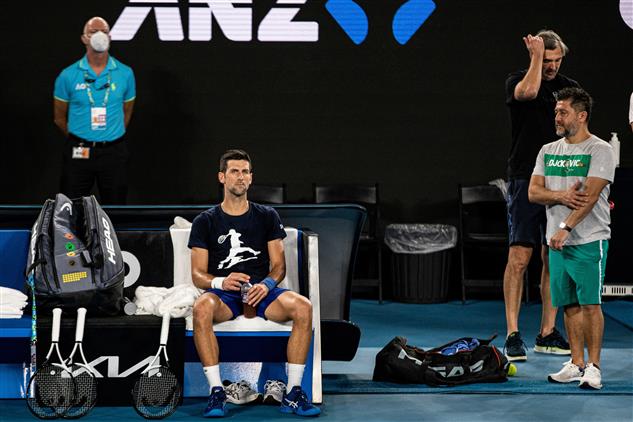 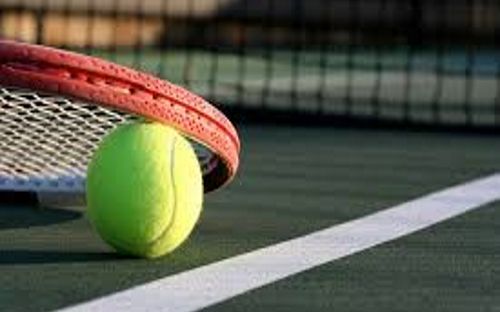 Melbourne: Clinging to his dream of winning a record 21st Grand Slam title at the Australian Open, tennis world No. ... 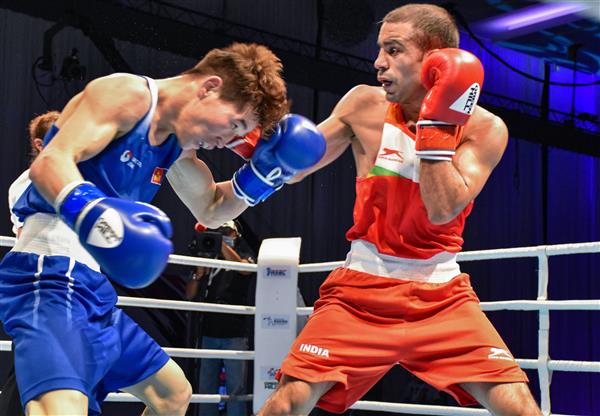