Sports We were completely outplayed: Kohli blames it on ineffective bowling

We were completely outplayed: Kohli blames it on ineffective bowling 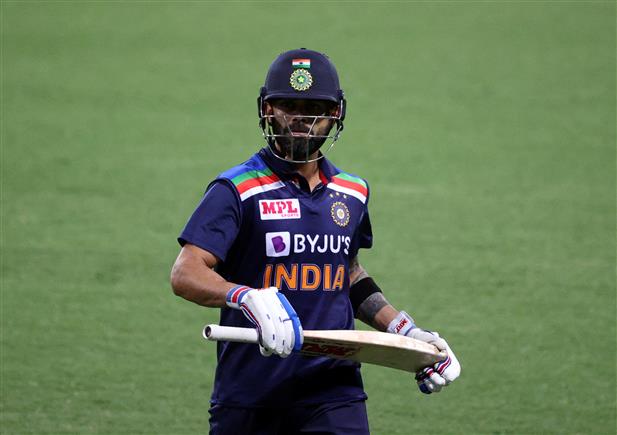 India skipper Virat Kohli had no qualms conceding that the visitors were outplayed by a confident and ruthless Australia in the series-deciding second ODI here on Sunday, pinning the blame on the ineffective and inconsistent bowling by his side.

India suffered a 51-run drubbing in the second ODI on Sunday to concede an unassailable 2-0 series lead to Australia in the three-match series. The visitors had lost the opening match by 66 runs in another high-scoring game.

“We were completely outplayed. I think with the ball, we were not that effective, we didn’t hit the areas that we wanted to consistently and they have a strong batting line-up, they know the conditions and the angles well, ”Kohli said at the post- match presentation.

“Look at the scoreboard, we got 340 and still fell short by 50 odd, so the chase always felt steep and we knew one or two wickets would take the required rate to up to 13, 16 and so we had to keep hitting,” the India skipper said.

“They took the chances that they created in the field, which was the difference, otherwise it would have been a much closer game.” “… credit to them, they bowled much more consistently and used the dimensions well.”

Kohli said the two catches which led to his and Shreyas Iyer’s (38) dismissal were the “defining moments” of the game.

“Me and KL (Rahul) were talking if we stick around till 40-41 (overs), even 100 in last 10 overs with Hardik to come, it was game on, that was the game plan but the two catches that they hung on to were the defying moments, ”he said.

“Moises bowled really well defensively including his cutters, and as Virat said, we got a bit of a blueprint from Hardik, by taking the pace off the ball,” he said.

Electing to bat, Australia posted a formidable 389 for 4 and Finch described it as a “perfect performance with the bat”.

“There was no extra talk or game plan. Very pleased to wrap it up in two games and win the series, ”he said.

“A quicker innings from me would have been better, but it’s a bit of a trade-off and I think we set the foundation,” said the skipper, who scored 60 off 69.

“Smithy was incredible as usual, and Warner got it off the middle every time as well.”

Steve Smith, who won a second successive player of the match award for his 64-ball 104, said he is being rewarded for hitting the ball with more finesse than he did in the IPL.

“I tried to whack the ball a bit too hard in the IPL, now I have started to hit the ball with a bit more finesse which is probably working better for me. I’m just playing nice cricketing shots … nice to score some runs again for the team and get us to a good total, ”he said.

“I felt good from ball one. Got myself in and went hard. It was another great foundation set by Finchy (Aaron Finch) and Davey (David Warner). That enabled myself and Maxi (Glenn Maxwell) to go hard at the back end.

“Against India, you need to score big totals. It was just about taking the game on. Fortunately, it’s come off in the last couple of games. ” —- PTI 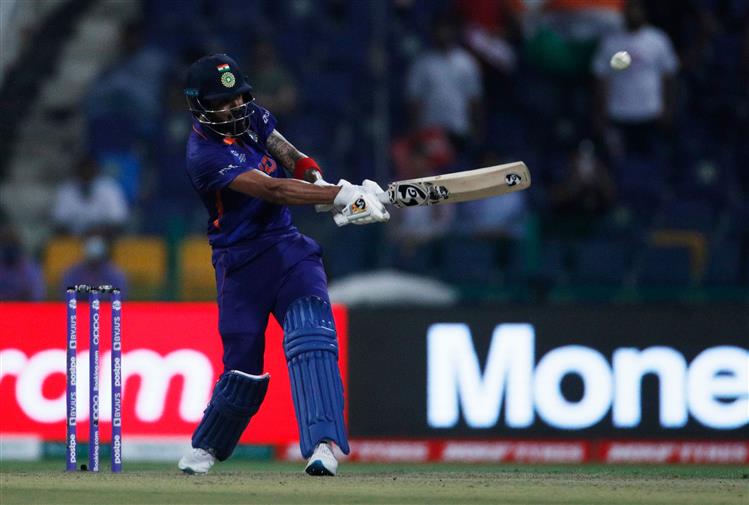 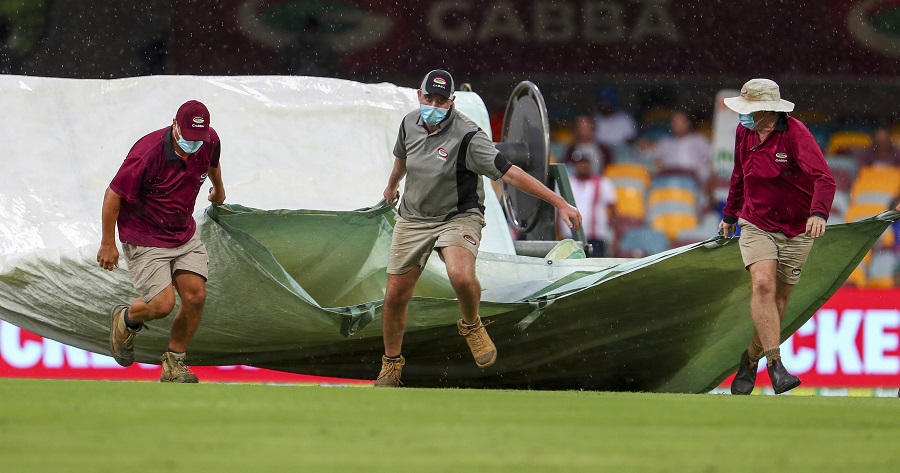