Infotech “What objectives and consequences of the war economy? by Xavier Ragot

“What objectives and consequences of the war economy? by Xavier Ragot 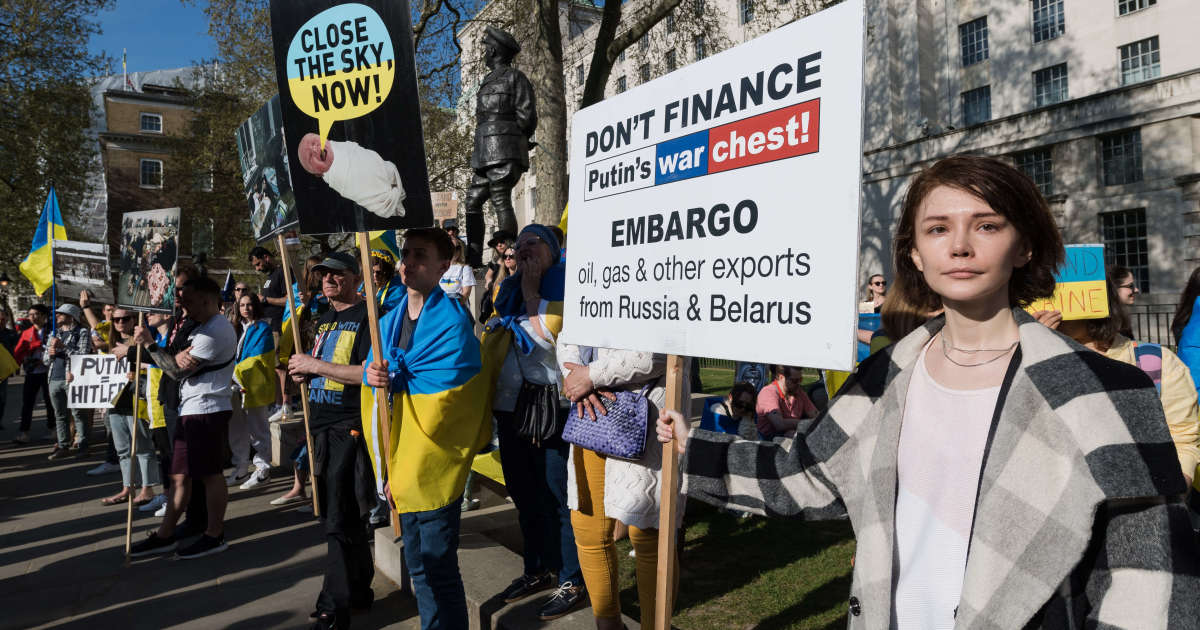 We are only beginning to glimpse the economic consequences of the war in Ukraine, so deep are they. State intervention is becoming massive to increase military means, but also to allow access to energy, oil and gas in particular. The embargo decided by Russia on the supply of gas in Poland and Bulgaria requires European solidarity, which should lead governments to allocate gas between countries. Thus, the prices of hydrocarbons reflect less economic fundamentals than the strategic choices of States in conflict. Obviously, the notions of growth or inflation lose much of their meaning in a war economy. The very notion of unemployment has a very specific meaning in countries where a growing proportion of young people find themselves enlisted for military strategies. We will discuss in this text the economic implications of the war in Ukraine, but first we must take full measure of the change in meaning imposed on us by a war economy.

This article is published within the framework of a partnership between “Obs” and the review “Germinal” entitled “Thinking about the war in Ukraine”.

Born in 2020, the journal “Germinal” brings together social science researchers and public actors around the development of an ecological and republican socialism.

Three objectives of the state

First, the growing role of the state in the war economy serves three purposes. The first is of course the increase in expenditure in order to be able to win military operations on the ground or, at least, to show intervention power likely to deter hostile armies. This first objective redefines the economy as an instrument of military power, which is unfortunately a constant as old as the existence of States. World military expenditure, which temporarily decreased in the 1990s, has been constantly increasing since the 2000s. It now reaches 2,000 billion dollars. It is necessary to recall a few orders of magnitude. In 2021, the United States represents 38% of global military spending, largely devoted to research and development. China represents 14% of global expenditure, the United Kingdom 3.2% and finally France and Germany 2.7%. Russia, meanwhile, accounts for 3.1%. The nature of these expenditures differs between countries. Some maintain a nuclear arsenal or invest in research, for example. By reasoning as a share of national wealth, and not as a percentage of total expenditure, the situations are less heterogeneous. The United States devotes 3.5% of its national wealth to military expenditure in 2021. This amount is 4.1% in Russia, 1.3% in Germany and around 1.9% in France, including pensions.

Chloé Ridel: “What it means to be European”

The second objective of state intervention is to weaken the adversary economically, in order to reduce its intervention capabilities. The European embargo under discussion on oil and gas would be a means of reducing the means of Russia to pay its military expenses. Revenue from the sale of hydrocarbons represents nearly 40% of the Russian state budget. The current situation, paradoxical, is that high energy prices are causing Russia to experience windfall revenues from the sale of oil and gas. The current account balance, which represented 2% in 2020, was multiplied by 3 in 2021 according to the first estimates and it continues to show a large surplus. If an agreement is emerging on the embargo on oil, the embargo on gas in Europe comes up against differences of appreciation between the countries. In any case, the allocation of hydrocarbons between countries will largely be the subject of discussion between States.

Steel no longer goes from the Urals to the Atlantic

The third objective of the States is to maintain the support of the populations for the political choices by trying to distribute the national efforts. The adhesion of the Russian population is difficult to estimate as the control of the media is brutal and general. In non-hydrocarbon-producing countries, the choice to reduce the rise in energy prices is clearly assumed. In France, the transfer to households by the energy check of 100 euros, the rebate of 15 cents at the pump, the freezing of the price of gas are tools to support the purchasing power of households for a total amount of more than 6 billion.

What is the consequence of these three modes of state integration into the economy? The main one is that the market mechanism and the price system are less central in factor allocation. The freezing of energy prices is good news for French households who will buy cheaper gas. However, if the price of gas is high, it is the consequence of an anticipated reduction in supply, which will accelerate. With regulated prices, demand from households and businesses will remain high, exceeding supply. The economic imbalance here is a physical imbalance: there will not be enough gas for everyone, at the price decided. How then will gas be allocated in this regulated economy? A rationing mechanism may be put in place: the State will have to decide to allocate amounts to strategic companies, possibly to certain households. Economic assessments have been made of the economic effect of a European embargo on Russian gas. It concludes that a very high increase in the price of gas is to be expected: a doubling or even a fivefold increase in the price of gas is realistic. Such an increase would be notoriously anti-distributive, since it hits the poorest households who consume relatively more energy. A reduction in the gas price increase for these households or an overcompensation of the poorest households is necessary.

In such an environment of price control and strong variations in relative prices, the notion of inflation changes meaning, which is little understood by the general public: when gas and oil become scarcer, the price of energy increases, which leads directly to a rise in the average level of prices, and therefore a fall in the purchasing power of wages. For an accounting definition, it is an increase in inflation (which measures the rise in prices). However, for the economist it is not yet inflation: it is national impoverishment, that is to say a drop in domestic income. Inflation is a monetary phenomenon, when prices and wages (and all income in euros) increase continuously. To be even clearer, a drop in the amount of gas available in Europe cannot be compensated by an increase in public debt or wages, it will not increase the volume of gas available, but will increase the price of gas. energy. The question is rather the fair allocation of the quantity of gas available according to criteria which cannot depend on disposable income alone.

To sum up, a war economy is an economy with a partial suspension of price mechanisms, where growth is no longer an indicator of economic efficiency and where, finally, economic values ​​are transformed by the political values ​​defended by the States in conflict, which transforms the objectives of fiscal and monetary policies.

War in Ukraine: what would be the conditions for de-escalation?

After these necessary clarifications, the effect of the war in Ukraine is a reduction in global growth to 3.6%, whereas the IMF’s initial forecasts were 4.4%. Growth in the euro zone would be reduced by 1.1%, from 3.9% to 2.8%, with a greater reduction for Germany than for France, whose growth would be less than 3%. This means that we must expect stagnation in the French economy over the year, because only catching up with the slowdown linked to Covid gives growth of this order. The rise in the price level, inflation in the accounting sense, would be close to 6% this year for the developed economies. Finally, these forecasts depend of course on the evolution of national strategies and the conflict, which is only just beginning.

The Strength of Democracies: Lessons from Ukraine

Xavier Ragot is president of the OFCE (French Observatory of Economic Conditions). Professor at Sciences Po and research director at the CNRS, he is also a member of the editorial board of the journal “ Germinal “. 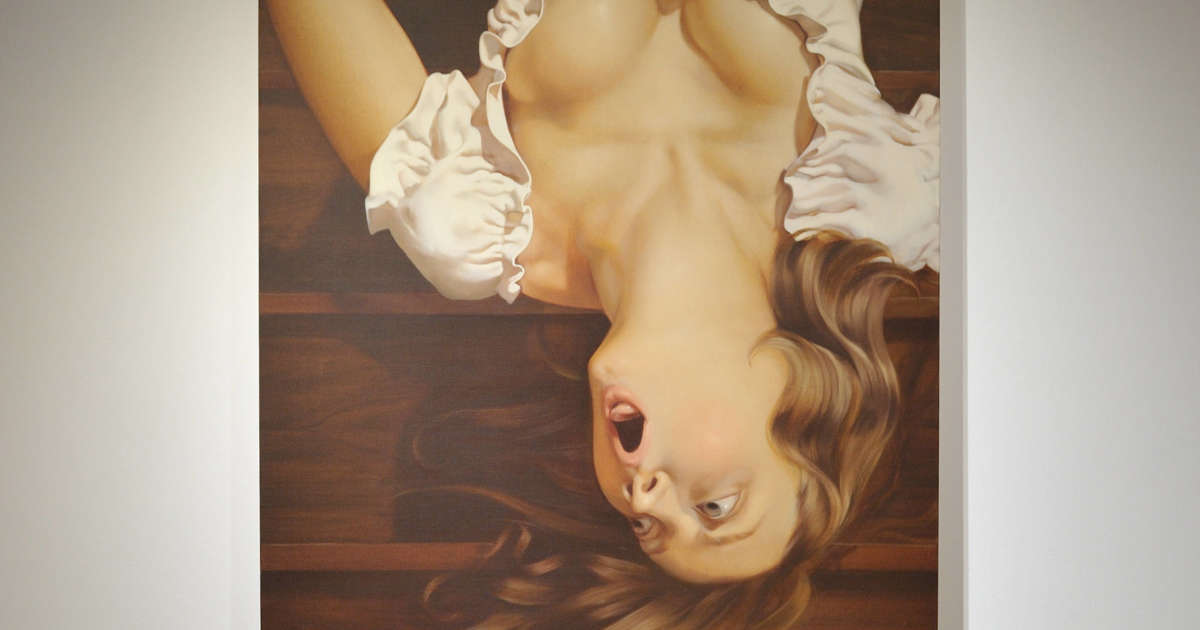 The moment marked the spirits. We are on May 19, in New York, during the very prolific evening “The Now ... 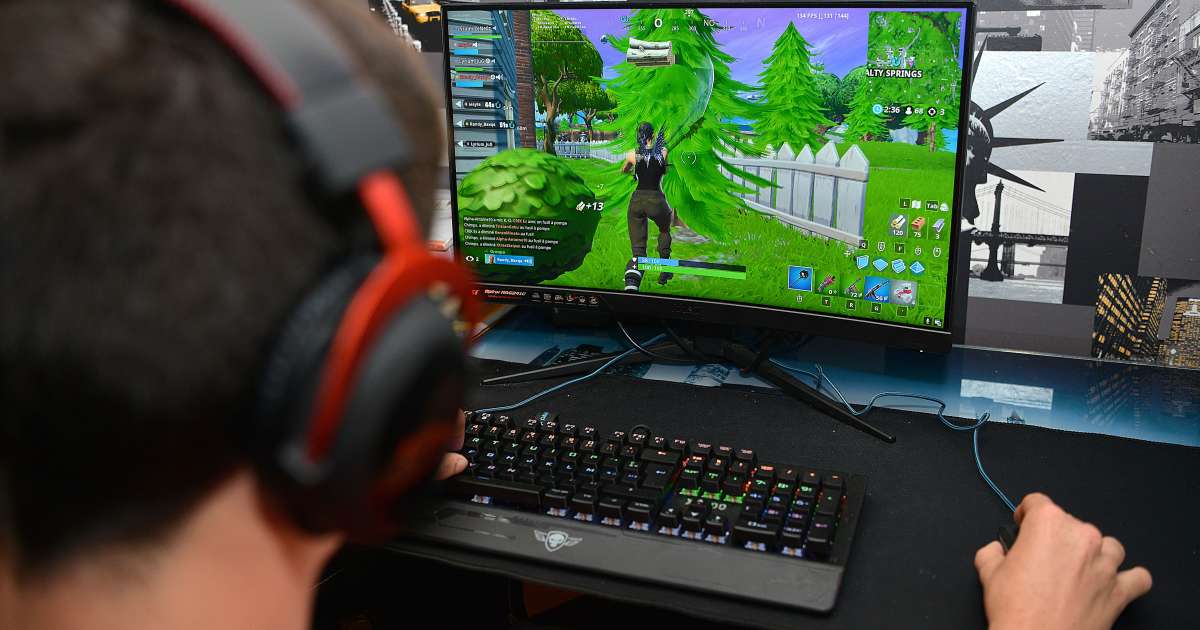 ” “Fortnite is terrible… When teenagers are playing games like this, how do you get them to stop? “Lamented Brigitte ... 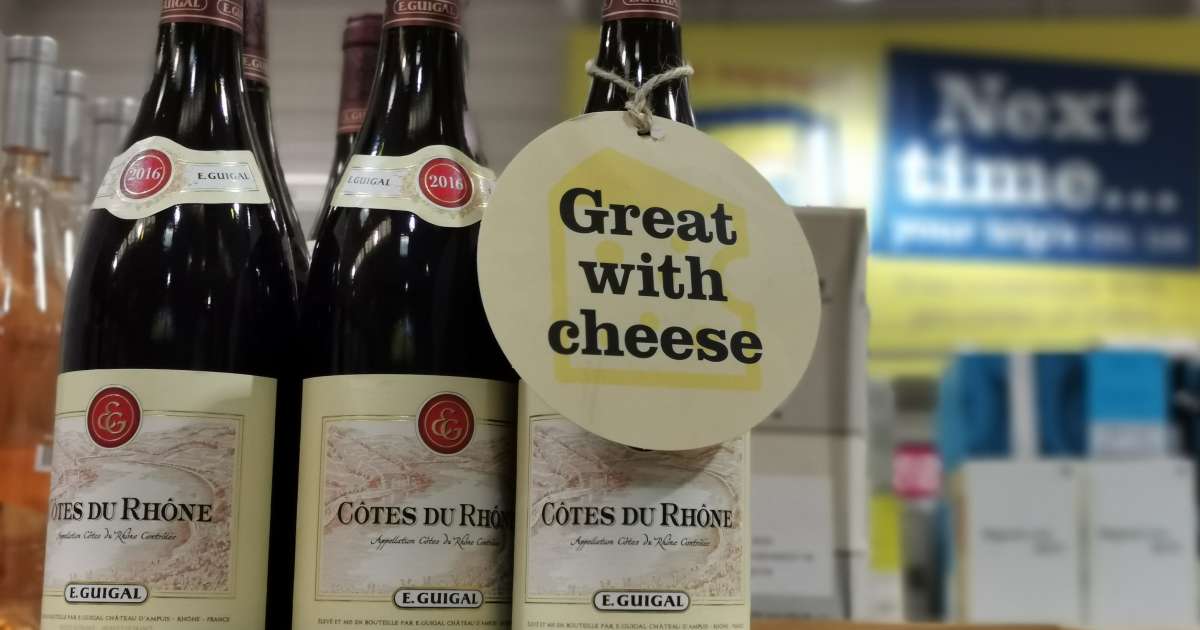 From the Lockwoods bay window, you can see the ferries on their way to England off the coast. The British ...