Life Style When is Guru Parv, know everything about this festival

When is Guru Parv, know everything about this festival 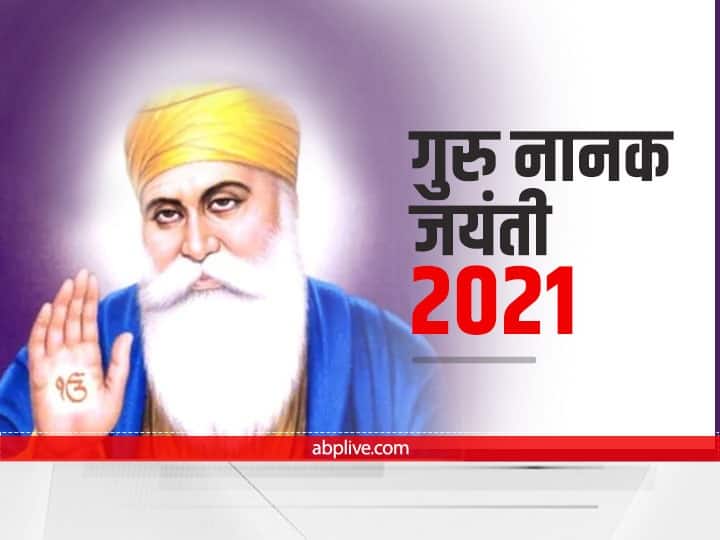 when is guru festival
It is said that Guru Nanak Jayanti is celebrated on the full moon day of Kartik month, 15 days after Deepawali. This time Guru Parv will be celebrated on Friday, November 19, 2021. This festival is celebrated with great pomp across the country. Many months in advance, the Sikh community starts preparing for the procession and Prabhat Pheri. On the day of Guru Parav, Prabhat Pheri is taken out in the morning, in which hymns, shabads etc. of Guru Nanak Dev ji are performed. This Prabhat pheri begins with the drums-manjirs. Not only this, processions are also organized in many places. Langar is also organized on a large scale by the Sikh society. There are Shabad-Kirjan and Vaak in Gurudwaras. The people of the society serve in the Gurudwaras according to their reverence.

parents were worried
Some scholars believe that Guru Nanak Dev Ji was born on 15 April 1469, while his current date is Kartik Purnima. It is said that Nanak Dev ji was a person of very calm nature. Always closed his eyes and kept busy in meditation. The signs of the sharp intellect of Nanak Dev ji were visible in his childhood. Seeing always engaged in contemplation and meditation, the parents in the house started worrying. Due to this he was sent to Gurukul, but he did not stay there for long. Even the teacher did not have the answer to Guru Nanak’s questions. And fed up with their questions, the teachers dropped them back home and came to the conclusion that God had already sent them to earth by giving them knowledge. He was married at the age of 16. But he was not interested in family happiness. Or left everything and went on a journey. 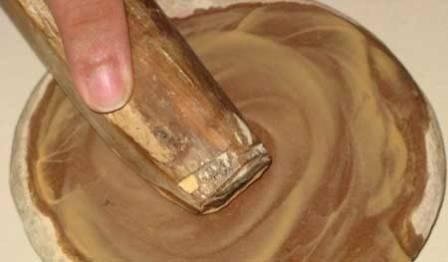 Sandalwood is very cool. Sandalwood is used in many products made for the skin. There are many benefits of applying ... Hariyali Teej 2021 Date: Hariyali Teej fast has special significance in Hinduism. This fast is kept by married women for ... Benefits of Khus During Summer: In summer, drinking poppy syrup or using water from its root benefits you in many ...