Life Style Why Shani Dev does not harass the devotees of Hanuman ji? Know 2 big reasons

Why Shani Dev does not harass the devotees of Hanuman ji? Know 2 big reasons 1. Liberation from prison was given

According to the legend, when Hanumanji reached Lanka in search of Mother Sita, Shanidev also appeared in a prison there. When Bajrangbali learned from Shani the reason for his hanging upside down in the prison, it came to know that Ravana had imprisoned many other planets along with him with his yogic power. Then Hanuman ji freed Shani Maharaj from the captivity of Ravana. Being happy on this, Shani Dev asked Hanuman ji to ask for a boon. Then Hanuman ji asked him for a promise that he would never give trouble to those who worship me. That is why it is said that Hanumanji should be worshiped for the prevention of Shani or Sade Sati.

2. Shani Dev had broken the worship of Hanuman ji

Bangles Benefit: It is inauspicious to buy new bangles these 2 days, can snatch husband’s good fortune

Jagannath Puri Temple Mystery: 5 such mysteries of Jagannath Puri temple, which till date even science has not been able to solve 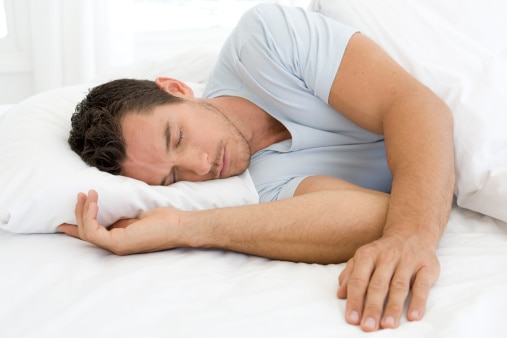 Good sleep is a sign of a healthy body. Most people sleep for 6-8 hours at night but some people ... Relationship Tips: Husband-wife relationship is very special. A perfect couple is the one who understands each other’s needs and respects ... Traveling During Covid: It has also had the biggest impact on our traveling during the Corona period. Apart from matching ...