Technology With the film “Don’t Look Up”, Leonardo DiCaprio would like us to take a little interest in the end of the world and therefore in climate change

With the film “Don’t Look Up”, Leonardo DiCaprio would like us to take a little interest in the end of the world and therefore in climate change 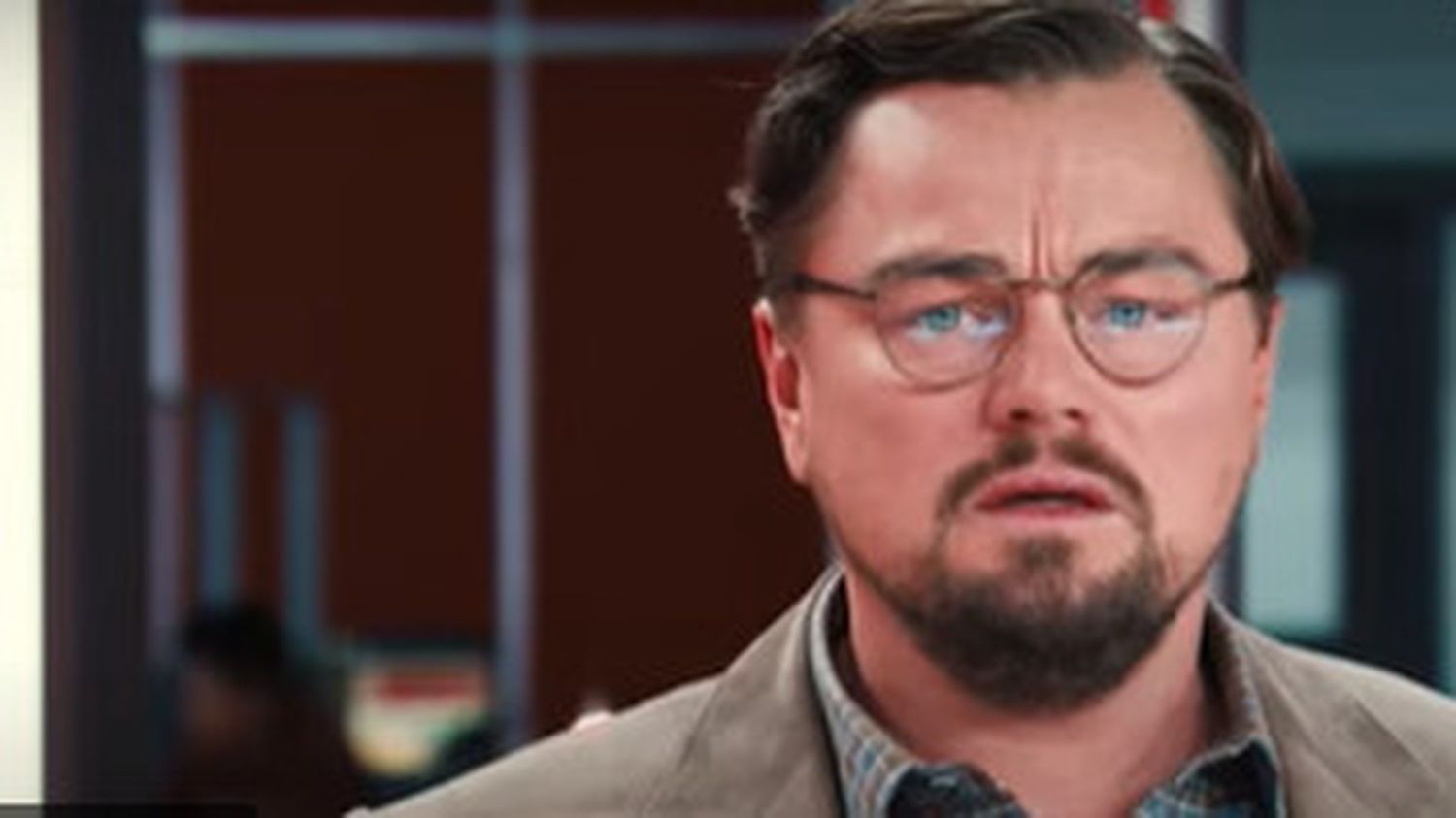 The subject is heavy, an imminent end of the world, but it is a comedy, a satire. The film is called Don’t Look Up, it is directed by Adam McKay, released on December 10 in the United States and on the 24th everywhere else on the Netflix platform but this weekend the trailer was unveiled and it is already well talked about, especially thanks to the presence of actor Leonardo DiCaprio. He plays a scientist who has detected a comet heading straight for Earth, a comet of the type that eradicated dinosaurs, except nobody cares: the President of the United States says she has seen it others, the journalists speak about it like a funny anecdote at the end of the newspaper, and the big billionaire bosses, them, especially want to recover the rare metals contained in the comet.

In the film, nobody measures the gravity of what is looming, it is all the absurdity with which the scientist played by DiCaprio struggles: how to convince that there is urgency when a threat is not immediately visible? If it reminds you of another subject, it’s normal, it’s done on purpose: “This satire, explained the actor during a screening in Los Angeles, it’s an analogy to the climate crisis we’re facing, and the question is how we, as a species, as a society, as a culture, behave in the face of impending Armageddon. “ The subject is close to his heart, he has been speaking on this topic for years, in 2016, he had already released the documentary Before the flood which compiled all the environmental problems facing the world.

The cast does not fit in 280 characters.

The actor returns from COP26 in Glasgow and says he is “not optimistic “, but hope that on such a subject, humor and derision can react. “That’s why I agreed to make this film, hoping to start the conversation, that the private sector and those in power finally act.. “Result: the trailer is a hit on social networks, and what are we talking about? Mainly the casting, very impressive: Ariana Grande, Meryl Streep, Jennifer Lawrence, Cate Blanchett, or even Timothée Chalamet. rather than the background, but maybe that’s just what it takes, a nice Hollywood skewer, to put the subject on the table. 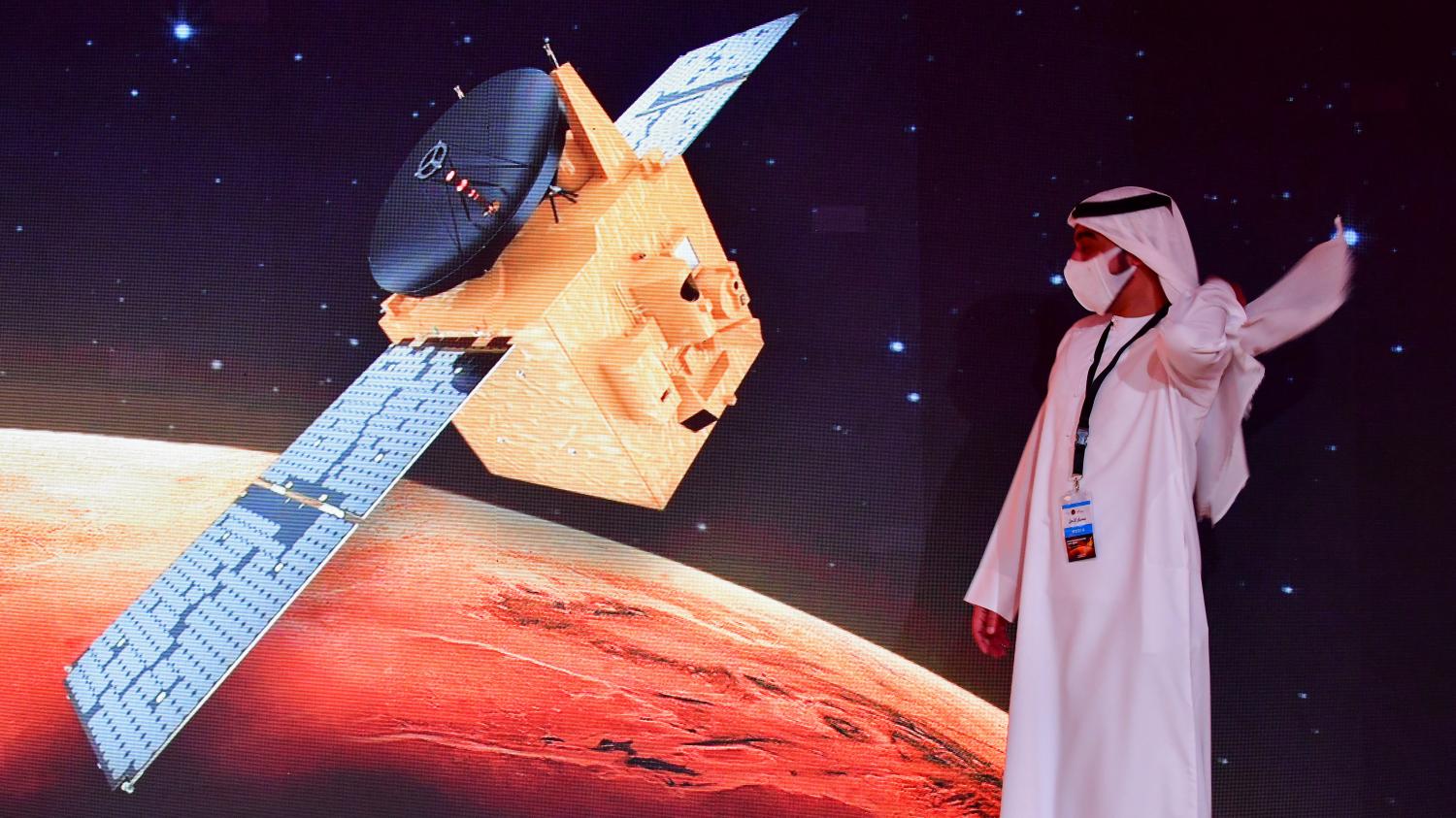 Since the beginning of February, space news has been very rhythmic, between the probe sent by the United Arab Emirates, ... 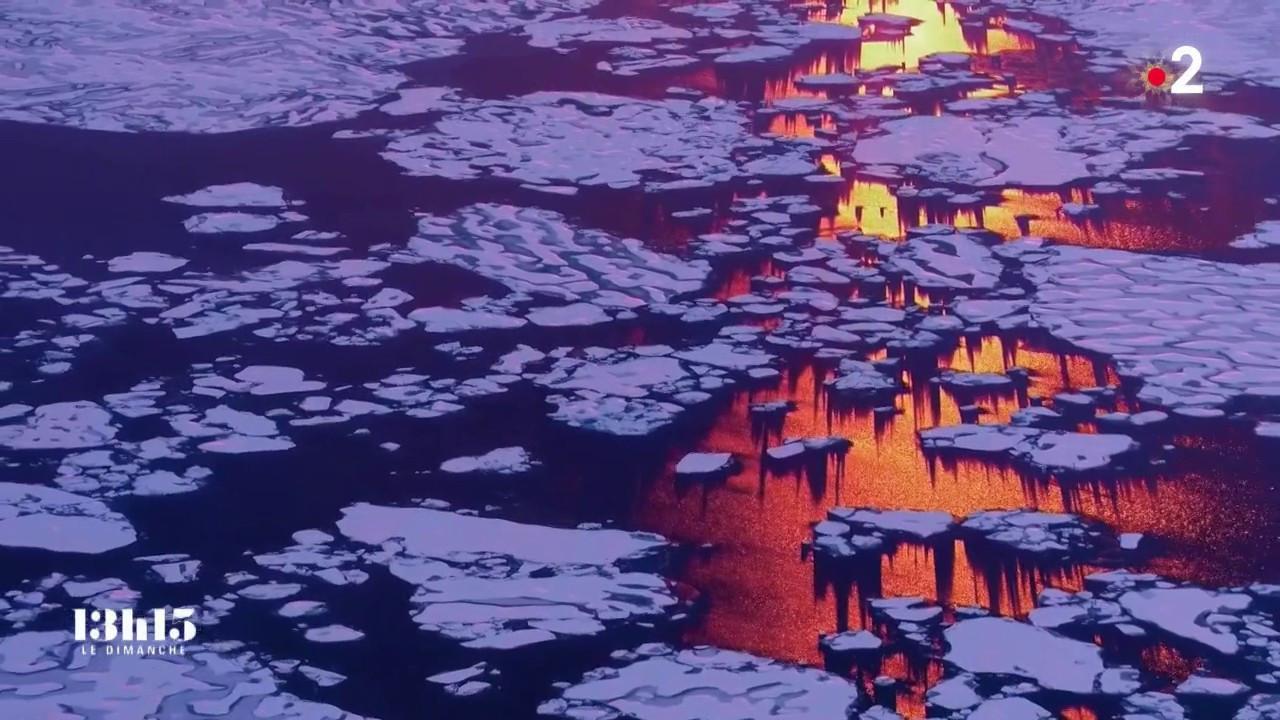 #AlertPollution Contaminated rivers or soils, abandoned industrial waste… Do you live near a polluted site?Click here to alert us! The ... 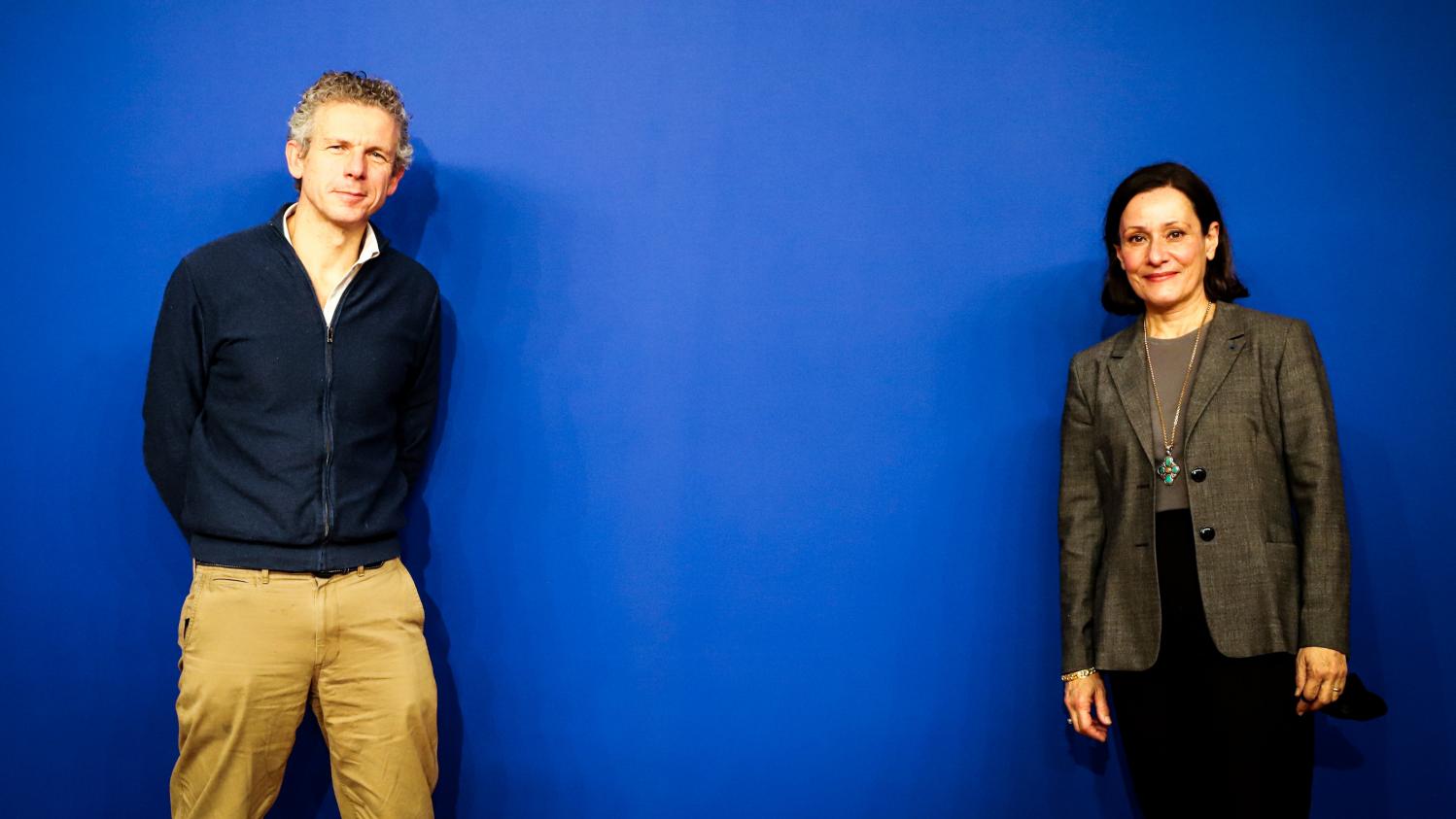 Gilles Babinet and Françoise Mercadal-Delasalles, co-presidents of the National Digital Council (CNNum) franceinfo: Can you remind us what the National ...