Wijk Aan Zee (Netherlands)
Tata Steel Masters: Vidit Gujrathi beats Grandelius
Indian Grandmaster Vidit Santhosh Gujrathi bounced back after a loss to beat Nils Grandelius in the eighth round while his compatriot R Praggnanandhaa continued to flounder, losing to Shakhriyar Mamedyarov. The 16-year old Indian GM now has 2.5 points after eight rounds. Gujrathi and Dutchman Anish Giri, with 5 points, are trailing the leader by a half-point.

Bridgetown
Windies’ chase ends 1 run short as England holds on
West Indies went down fighting after smashing England for 28 in the final over and losing the second T20I by just one run to leave the five-match series level at 1-1. After losing the toss, England scored 171-8 before reducing West Indies to 78/7 after 13 overs. At 111-8, West Indies still needed 60 runs off the last three overs to match England’s total before letting rip to finish just short on 170/8. Agencies 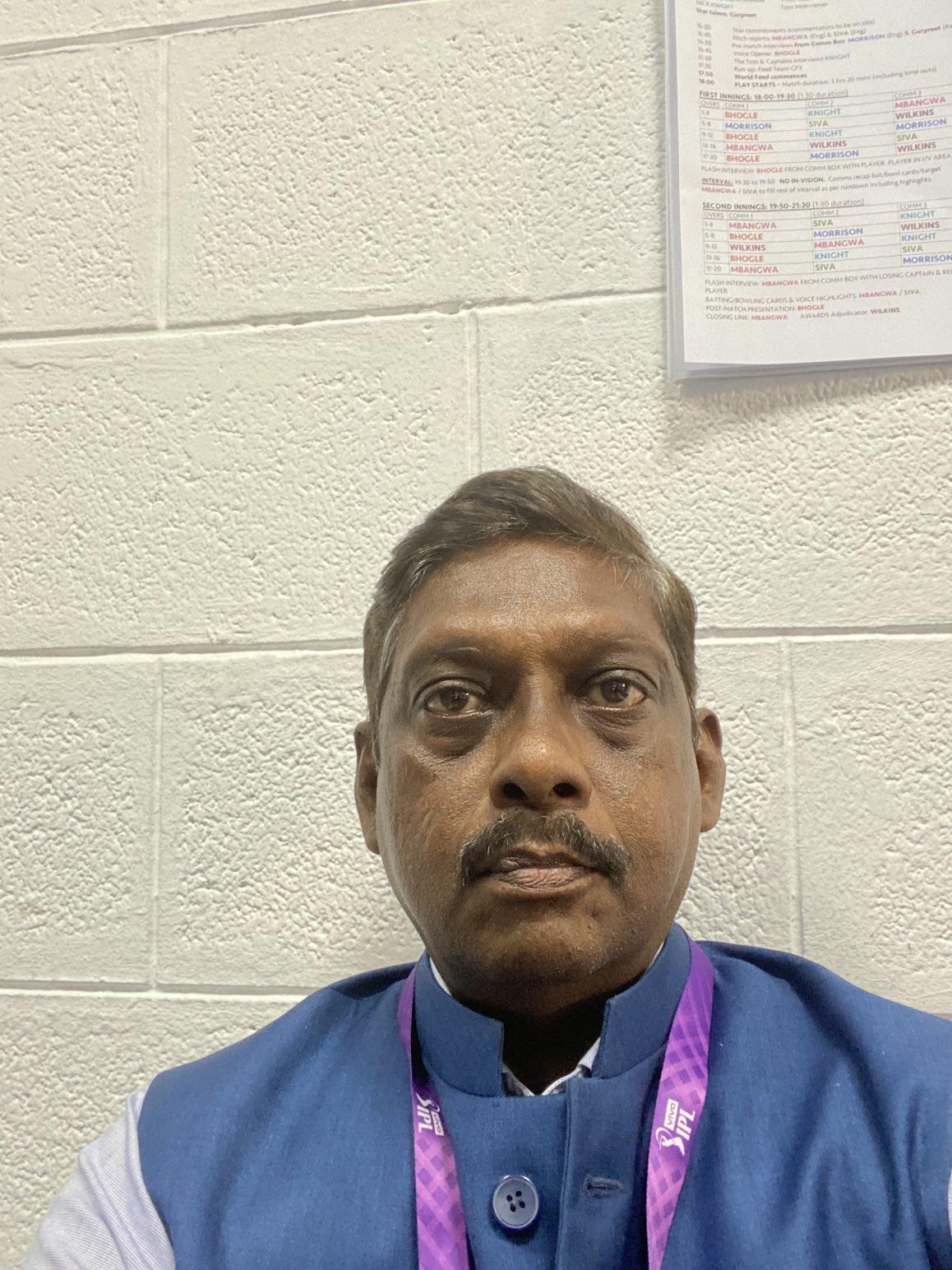 Kanpur, November 28 Former India leg-spinner Laxman Sivaramakrishnan has alleged that he has been “colour discriminated” all his life, including ... 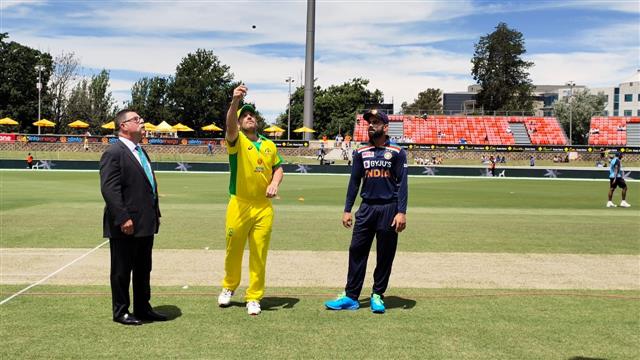 Canberra, December 2 India captain Virat Kohli won the toss for the first time in the series and opted to ...