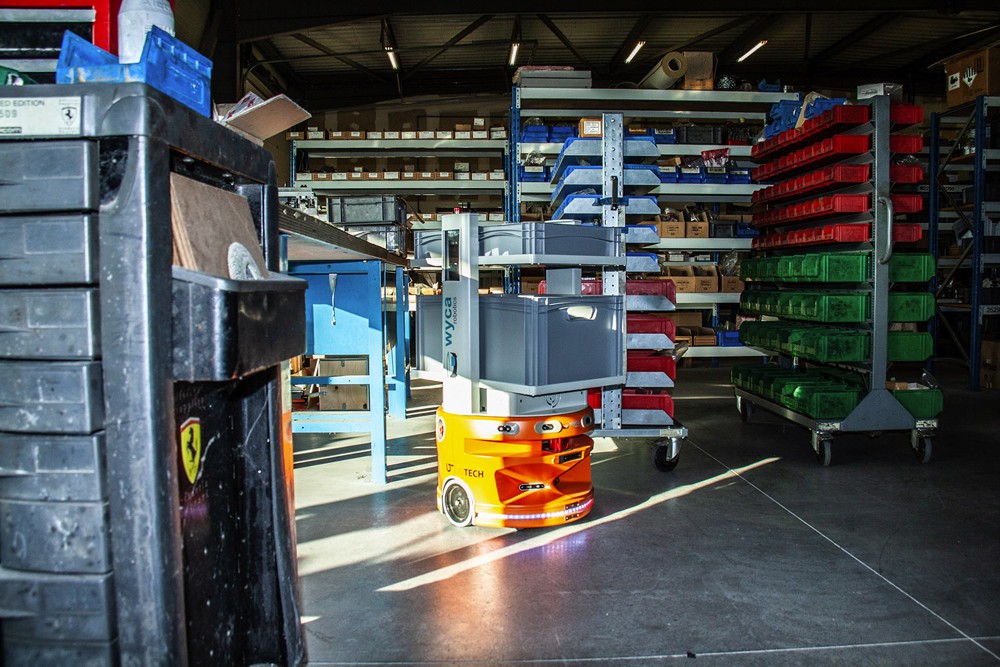 To market its robot, the Toulouse-based Wyca Robotics has just raised 1.6 million euros, mainly in equity, with M Capital, bpifrance, its historic Swiss investors, CA Innovation and Banque Populaire Occitane. The company will hire five people this year to build its sales and marketing team, and as many next year for robotics and sales. She also wants to open an office in Paris and expand into exports.

Wyca Robotics has designed a modular robot with autonomous navigation on which six integrators graft different mission equipment. Called Elodie, this small vehicle with seven wheels 52 centimeters in diameter and 36 cm high can receive a robotic arm for industry, a load carrier up to 100 kg for logistics, cameras for inventories, screens for public reception, remote maintenance or telemedicine.

A model for SMEs

Elodie travels alone in buildings, without wi-fi, Bluetooth or GSM connection, thanks to a battery of sensors: lidar, odometer, 2 to 5 3D cameras and ultrasound sonar, linked to an algorithm. With an autonomy of ten hours, it is cybersecure because it works without a computer network. The robot is made by Usitech in Brens (Tarn), which markets it. Wyca is remunerated by selling licenses and plans to increase its turnover from 319,000 euros in 2020 to 3 million in 2022.

A few dozen copies have been sold since 2020. For example, Decathlon is testing it in its stores in Lille and Escalquens (Haute-Garonne) to bring back unsold items to the shelves. “Our system is unique in Europe because it is a general vehicle, which can be used for different trades, and one of the cheapest on the market, at less than 20,000 euros”, affirms Patrick Dehlinger, Managing Director of Wyca Robotics.

For SMEs without logistics infrastructure, the company released in October a complete model with load carrier of 100 or 150 kg, which replaces the trolleys in the workshops. Easy to program, it is sold for less than 30,000 euros. The employee just presses a button to bring him in and fire him to another position. In mid-2022, Wyca Robotics will release a larger robot for logistics and industry, which will be able to carry 1,000 kg on a 1.20 meter pallet. 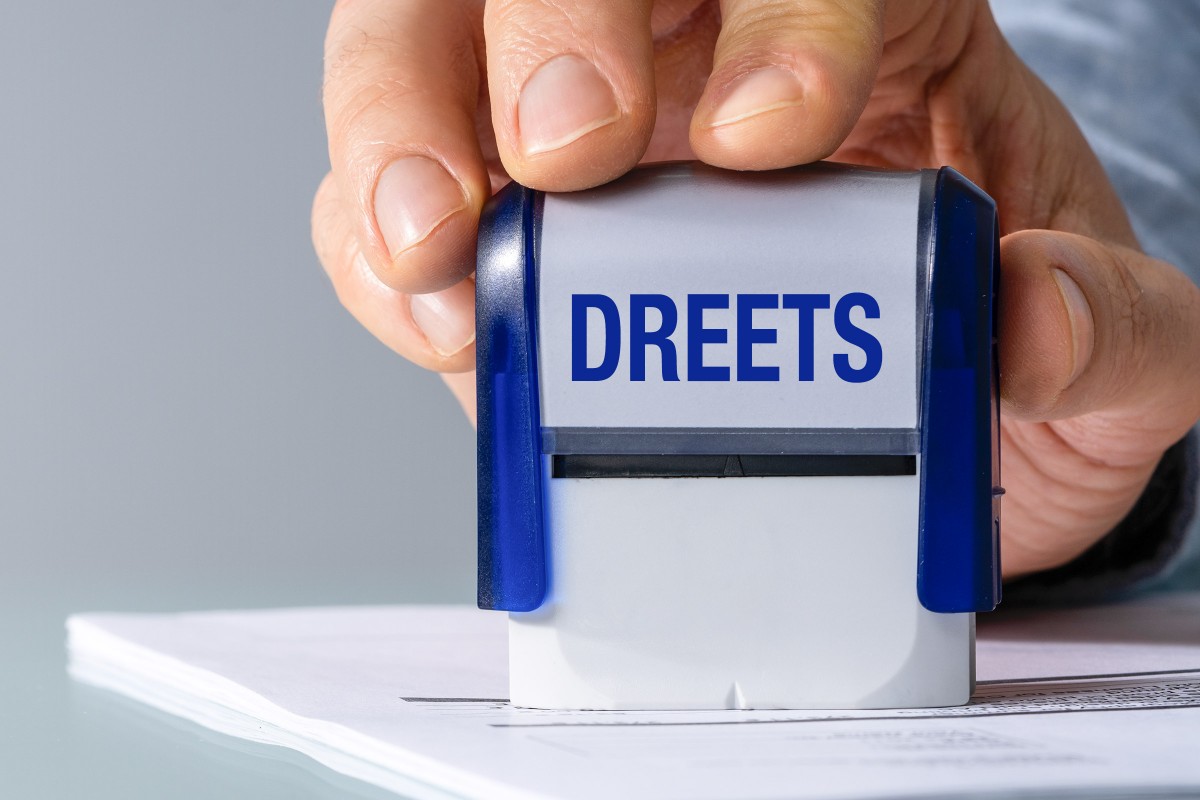 Due to a territorial reorganization of State services, the regional directorates for enterprises, competition, consumption, labor and employment (Direccte) are, ... 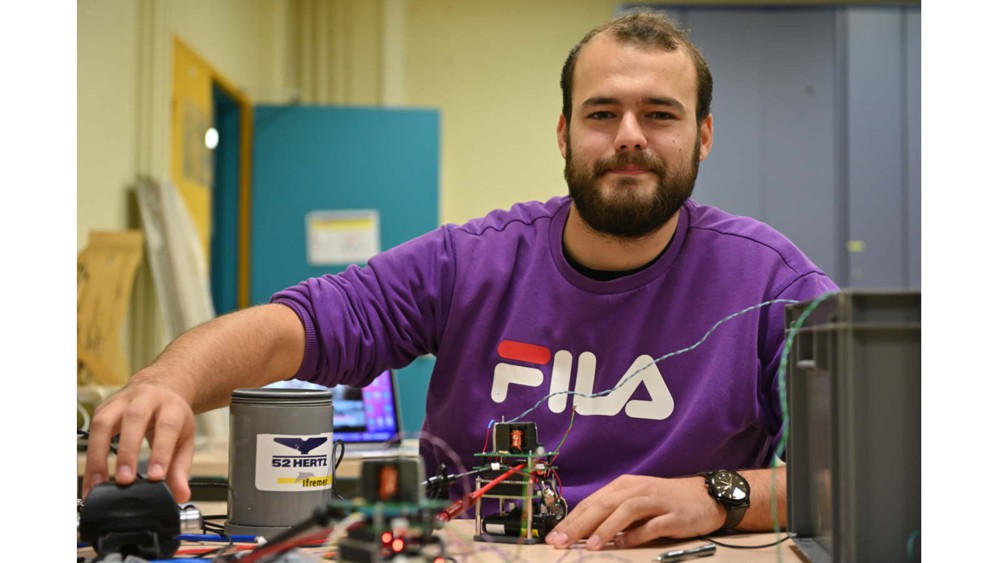 Allowing divers to talk to each other underwater is the start-up’s project 52 Hzfounded by Jonas Guerche29 years old and ... 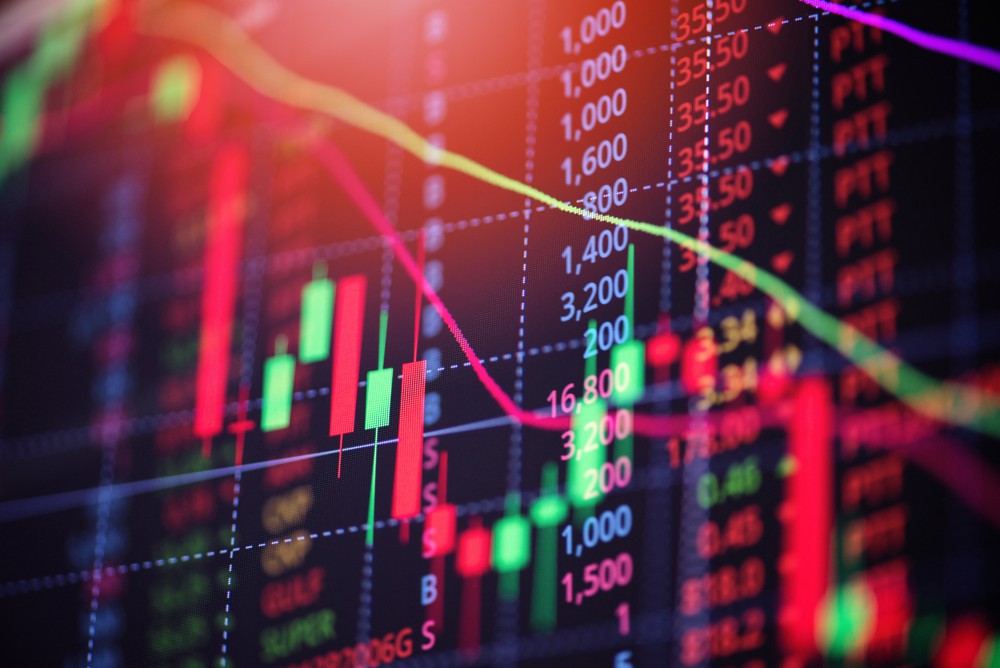 “ Before, it was the losers who entered the stock market via a SPAC, those who had not succeeded through ...