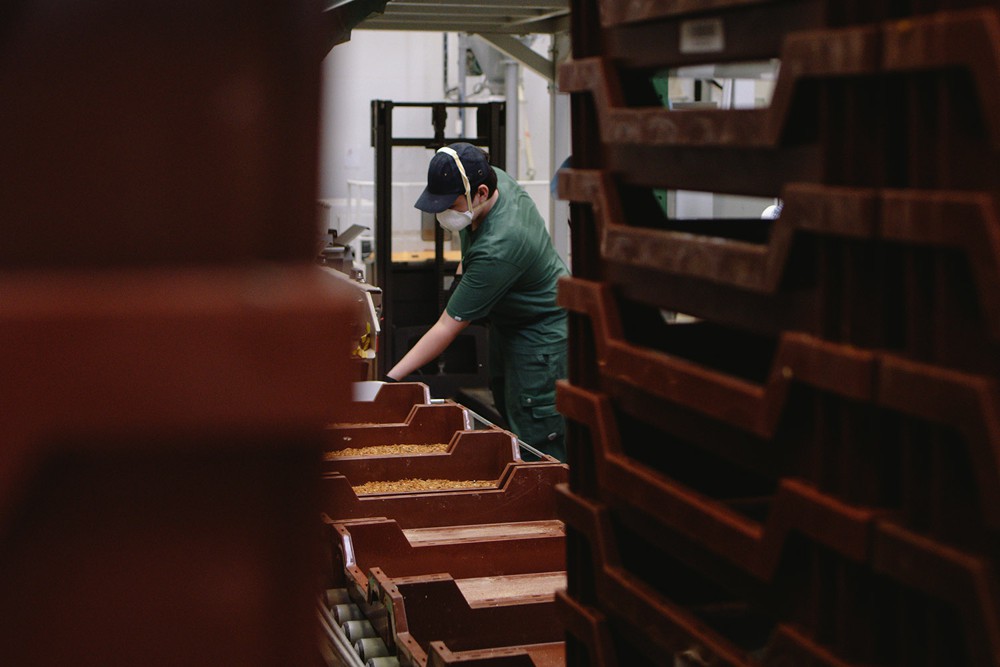 One can grow fertilizer and insect protein and have an ogre appetite. French start-up Ynsect announces on April 13 that it has acquired the Dutch company Protifarm. “This acquisition was carried out mainly through a share buyback. Protifarm investors will become Ynsect shareholders “, precise Antoine Hubert, the boss and co-founder of Ynsect.

The French company is convinced that it can achieve synergies with this company based in Ermelo, one hour from Amsterdam. ” Protifarm is one of the most advanced players in the use of beetles for human consumption while historically we are focused on feeding animals and plants ”, reminds the entrepreneur.

In January 2021, Ynsect revealed its intention to position itself in the human food segment. The start-up, which announced the second tranche of its series C fundraising in October 2020 (316 million euros in total), is particularly convinced of the potential of insect proteins for products dedicated to sports nutrition. .

Founded in 2017, the start-up Protifarm has a vertical farm where it produces more than 1,000 tonnes of ingredients per year. The French company plans to invest locally, in order to increase its production capacity to more than 20,000 tons per year.

For its part, Ynsect installed its first production unit in Dole (Jura) in 2016. The nugget of the foodtech also builds what is presented as “ the largest vertical farm in the world ” near Amiens (Somme). Production is expected to start there at the end of 2021.

From crickets to flies, insect proteins have been on the rise in recent years. Ynsect and Protifarm have in common that they bet on beetles from the start – the buffalo for the Dutch company, and the molitor for Ynsect. “They are cousins”, smiles Antoine Hubert. Beetles are renowned for their high nutritional value, which then makes it possible to position ourselves on high-end products.

The United States in the crosshairs

Ynsect’s bet is also technological: Protifarm has filed 37 patents in 10 categories, bringing the number of patents held by the new group to nearly 300. With this acquisition, Ynsect also intends to strengthen itself in the Benelux and Northern Europe, where residents are more receptive to the consumption of insect protein for food.

But this does not prevent the company from also wanting to set up a production site in the United States. “It is the biggest market in the world in terms of production and human food, recalls Antoine Hubert. This is a huge opportunity: the Midwest is one of the best agricultural territories to gain a foothold. ” Ynsect would also get closer to American investors, which would be a major asset in this young capital-hungry industry. 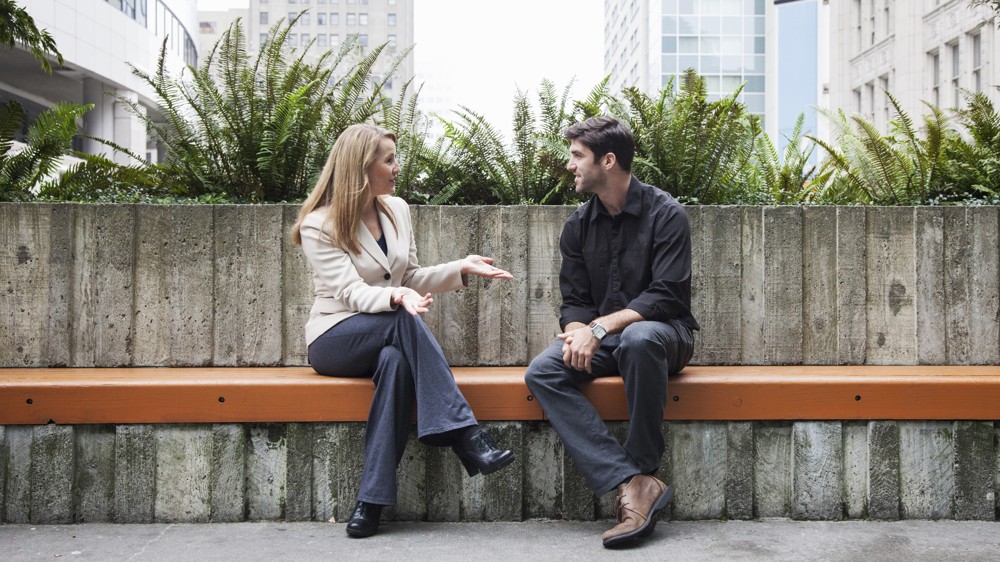 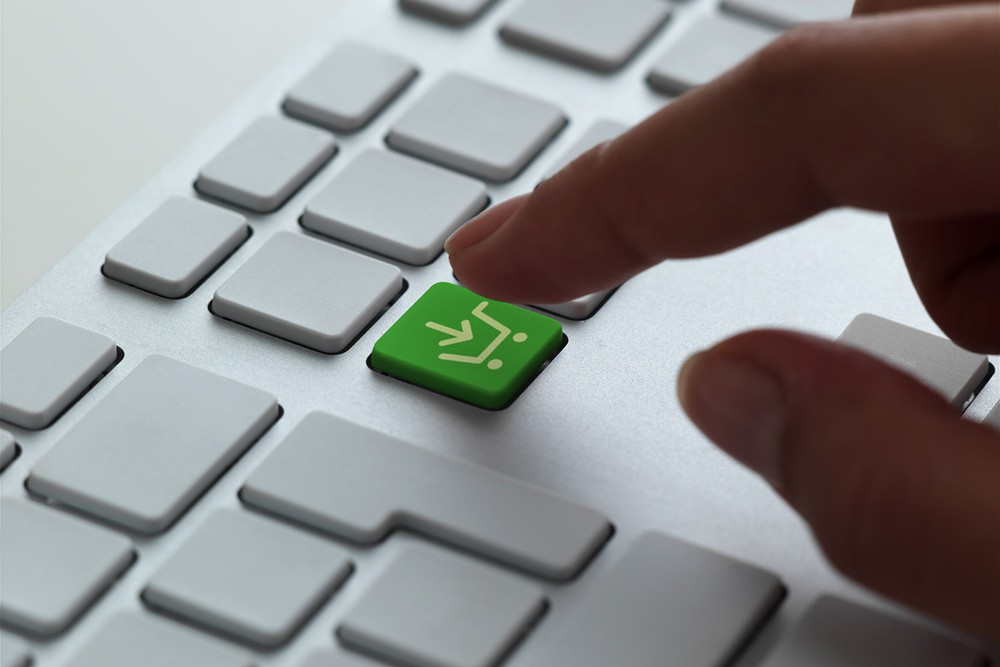 · Direct and indirect national aid For all traders, artisans and professionals in the administratively closed hotel and restaurant industry ... 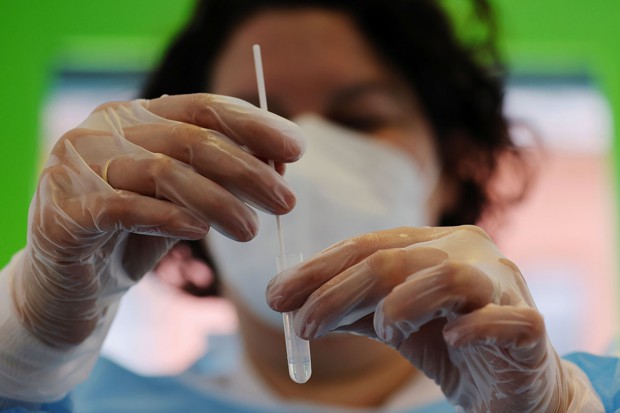 Some had been asking for it for months. But the health protocol for companies was categorical: until then, it is ...