Yuvraj Singh set to return after being named in Punjab probables 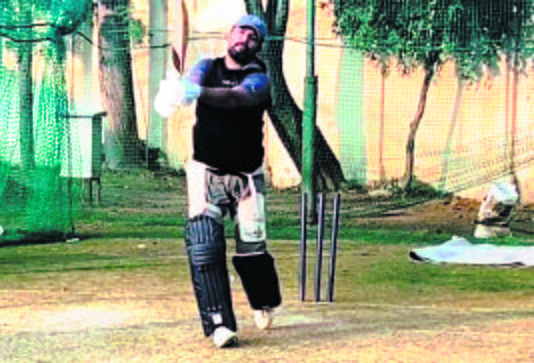 Retired all-rounder Yuvraj Singh has been named in Punjab’s 30-man list of probables the Syed Mushtaq Ali T20 tournament, with which the Indian domestic cricket season will begin next month. With this Yuvraj, who turned 39 last week, is set to make a return to cricket after having retired from all forms of international cricket and IPL in June 2019.

Yuvraj has been working hard on his game with an eye on returning to play for Punjab after being requested by Punjab Cricket Association (PCA) Secretary Puneet Bali.

Yuvraj has been training regularly at the PCA stadium in Mohali. Yuvraj last played for India in June 2017 in an ODI against West Indies, while his last First-Class match for Punjab was against West Bengal in January 2019.

Since then, the star of the 2011 World Cup has played in T20 and T10 leagues in Canada and the UAE. He had been cleared by BCCI to play in these leagues because he had retired completely from domestic cricket. Therefore, since he’s coming back to domestic cricket, he needs permission from BCCI for this.

Also, left-arm paceman Barinder Sran has been named in the list of probables, ending his stint with Chandigarh after one year. After being axed from Punjab’s Vijay Hazare Trophy squad last year, Sran had moved to Chandigarh. He had also criticized the Punjab selectors for not informing him of the reasons behind his ax. – TNS 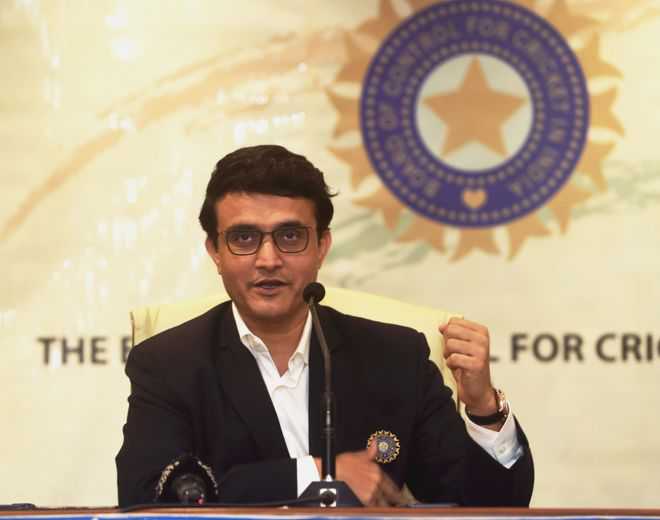 Kolkata, February 15 A delighted BCCI president Sourav Ganguly on Tuesday announced that all tickets for the pink ball Day ... 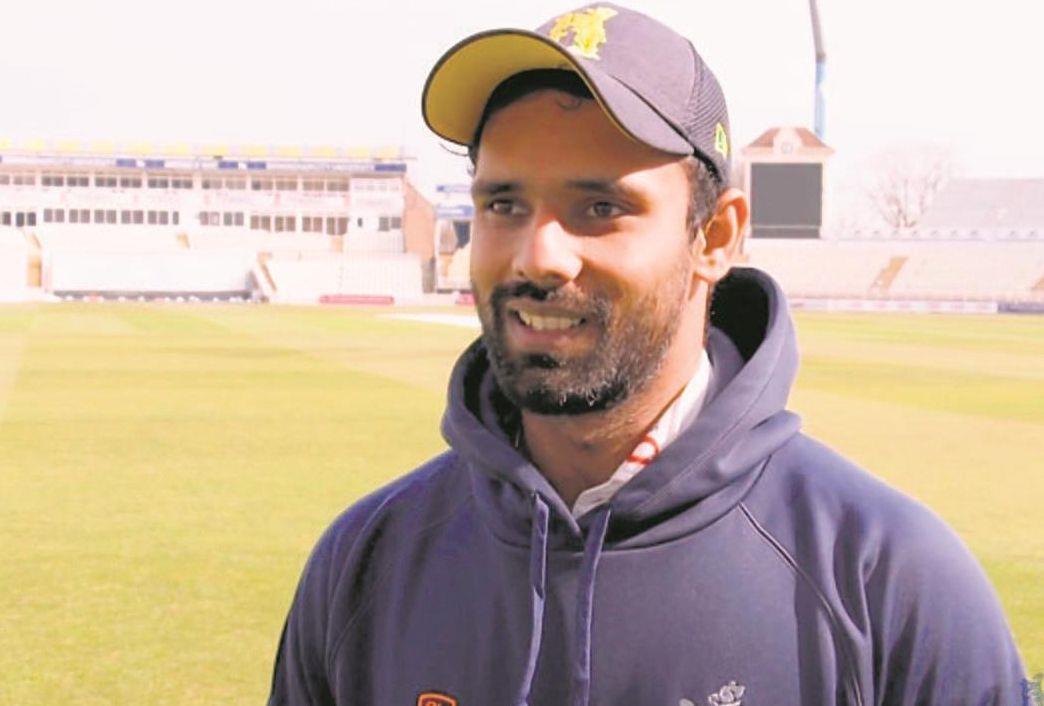 New Delhi, May 14 Cricketer Hanuma Vihari cherishes his feats as a batsman, but his biggest satisfaction these days comes ... 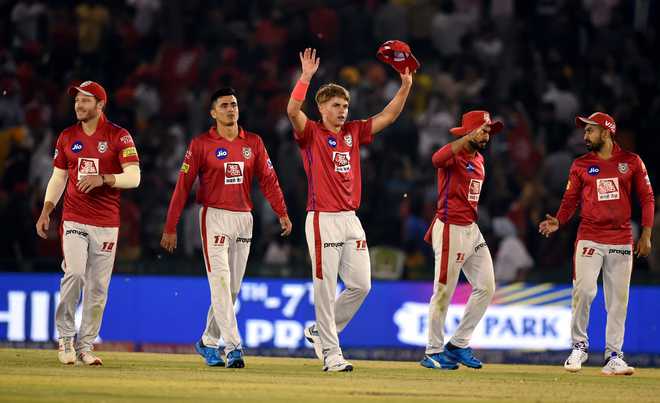 New Delhi, April 5 With a new name and a stronger squad, Punjab Kings will be hoping for a change ...